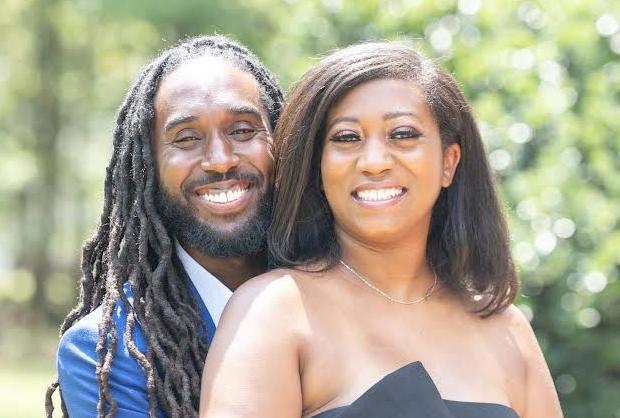 Kendra Johnson and Karnard Thomas will wed this Sunday. 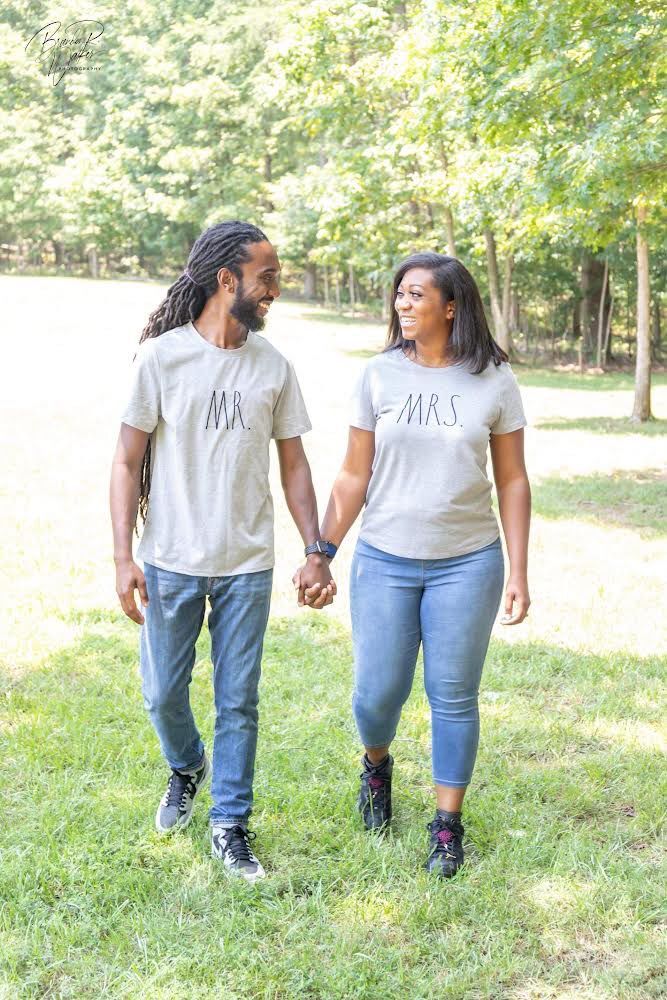 Kendra Johnson and Karnard Thomas, who met three years ago, won a free wedding from a local event management company.

But when A Family Affair Event Management was about to announce the winner of a free dream wedding on June 4, the Mountain View High School guidance counselor’s heart started racing as her fiancé and son waited outside in the car.

“Usually my heart never races,” Johnson said. “But my heart was pounding. So I felt like that was a sign. My body just knew we were going to win.”

A Family Affair, owned and operated by Stafford County resident Tortica Anderson, had selected Johnson and Karnard Thomas over nine other finalists based on the couple sharing their love story.

The Caroline County couple’s wedding will be held Sunday at the Holiday Inn Conference Center in Fredericksburg’s Central Park.

Thomas and Johnson had to attend the wedding expo in order to receive their prize. Thomas began to grow weary and retreated outside before he learned the news.

“She came running to the car, ‘We won. We won,’ ” Thomas recalled. “I’m like, ‘Come on. You’re lying.’ So my heart was racing at that point, too, because I never win anything. So this is definitely a blessing from God for us to be able to win.”

Johnson said she suspects that the total cost for what the couple is receiving tops $40,000. Anderson said donations from vendors that she calls her “friendors” made it all possible.

“We wanted to give back to the community in a big way,” Anderson said. “After discussing my vision with my daughter, Serenity French, and my team, we decided to honor a special couple that was able to withstand the pandemic and stay together during such a trying time for our nation.”

Johnson and Thomas were introduced by mutual friends three years ago. Johnson is an Orange County native while Thomas is a native of Caroline and works at Fort A.P. Hill.

After Johnson told a co-worker she was searching for a boyfriend, she was pointed in Thomas’ direction. She soon discovered they were both born in August, had interest in volunteering in the community and they were non-drinkers who had made the decision to remain celibate until marriage.

In the love story they submitted to Anderson, the couple used the scripture I Corinthians 13:13: “But the greatest of [God’s commandments] is love.”

“Love is looking out for the best interest of the other person. Love is helping each other grow into the best version of themselves. Being a mirror to your partner in a way of vulnerability and safety,” the couple wrote.

“Knowing that you are safe in their presence no matter if you are having a great day, bad day, sick, bad breath, needing to vent and more,” they continued. “Love is a choice, a decision to push through no matter what. Love is friendship and respect.”

Johnson said although she dreamed of an elegant wedding as a young girl, she grew into a more frugal-minded adult. The couple had planned to use family land as a venue and find other ways to cut costs before they were chosen as winners.

SUSAN SPEARS: Power up your leadership with the Platinum Rule

A NEW term entered the realm of leadership topics in the early 1990s. It existed previously, but emotional intelligence did not have a definit…

Kendra Johnson and Karnard Thomas will wed this Sunday.

Kendra Johnson and Karnard Thomas, who met three years ago, won a free wedding from a local event management company. 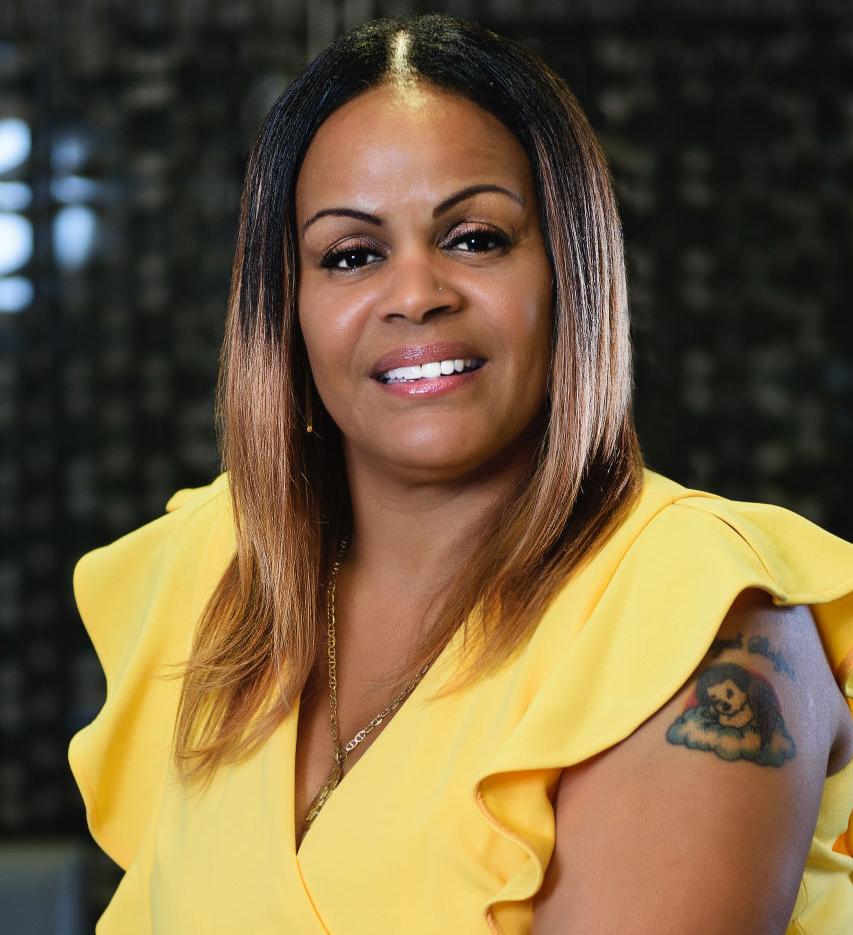