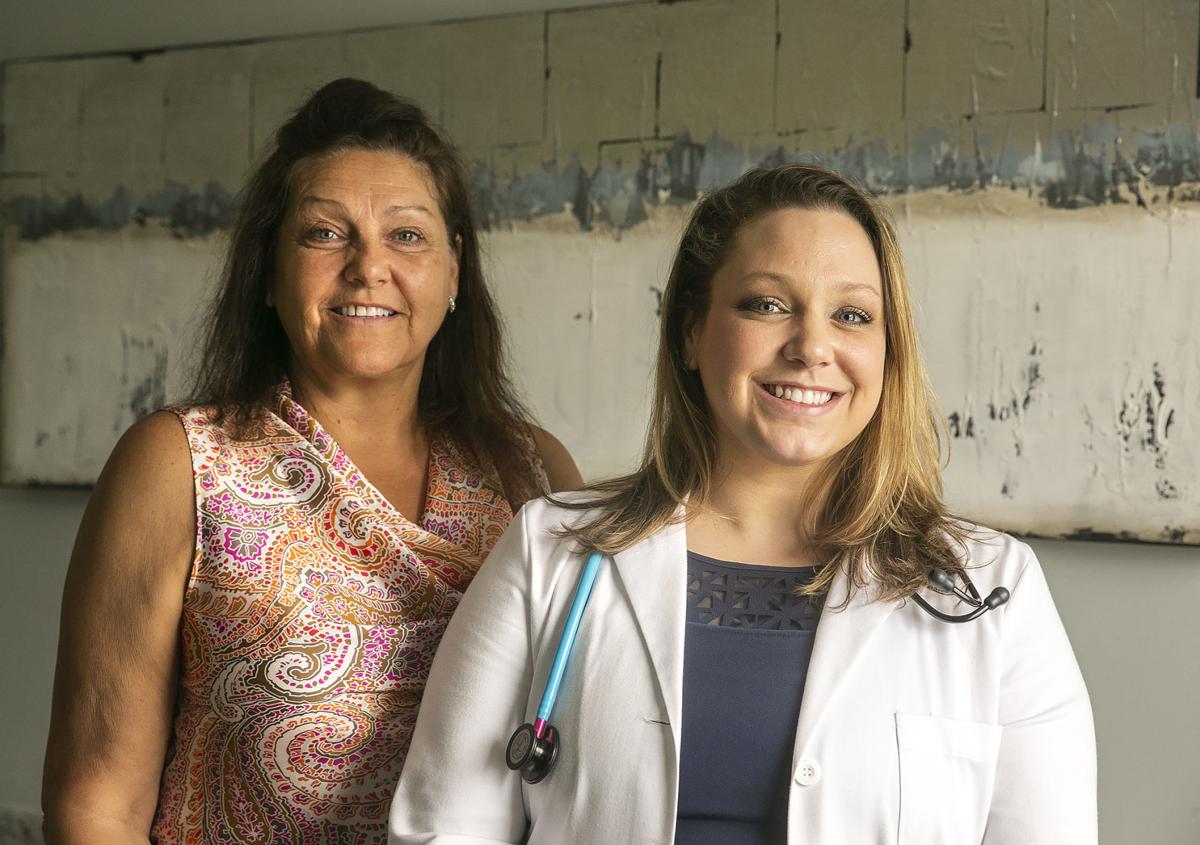 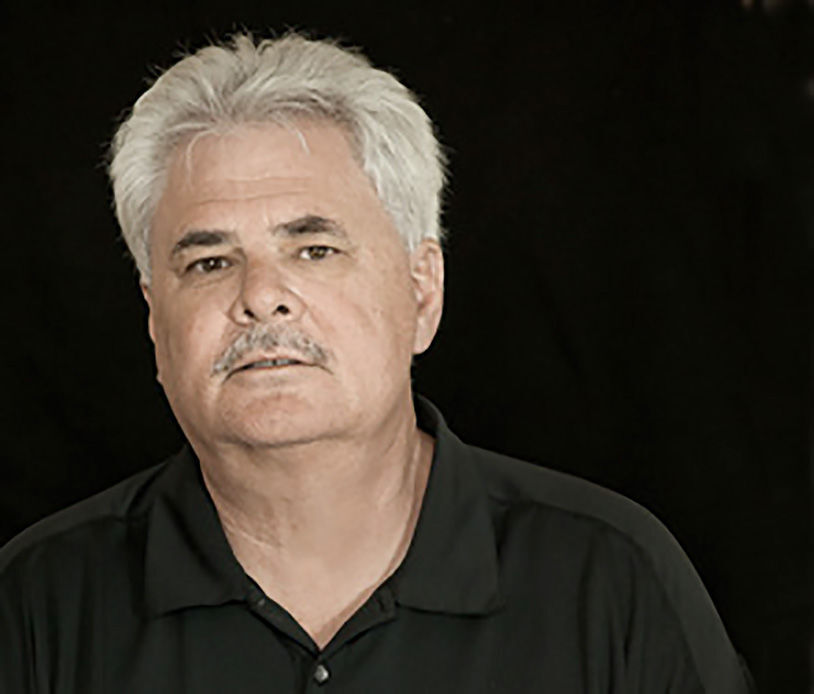 Kell Hoovler, 69, was about to open the clinic before his unexpected death.

Kell Hoovler, along with his family, opened one of the first urgent care centers in Stafford County. He was about to open a second earlier this year when he passed away unexpectedly.

There was never a doubt that his wife, Rosie Hoovler, and his daughter, Natalie Van Hoven, would continue the family project by opening Primary Care Associates in the Chatham Square Office Park in southern Stafford.

But it made the last few steps to open the new office a little bittersweet, especially for Van Hoven, a nurse practitioner who’s running the new location.

Hoovler, who was 69, became sick and had to be hospitalized last April. Van Hoven said her father texted her from the hospital about some business detail, and she told him they would talk about it once he was out of the hospital and feeling better.

“He texted me back, ‘OK, Nattie, I’m leaving the clinic in your capable hands,’ ” said Van Hoven. “It was the very last message I got from him.”

Luckily, Rosie Hoovler has long been involved with the operation of the first medical facility they opened, Stafford Urgent Care and Stafford Primary Care at 422 Garrisonville Road. Van Hoven has been practicing there for more than a decade, along with Dr. Russell Williams and other medical staff. Kell Hoovler managed the business.

The two women said that while they never really considered turning back on opening the second location, the loss added to their drive to see it through.

“We’re really here to make Papa proud, and to provide quality care to the whole community,” said Van Hoven. “Our approach is to treat every patient as if they were a member of our family.”

Hoovler said theirs was the first urgent care on Garrisonville Road when it opened in 1996. She said the Hoovler family has a long history in Stafford, and that her husband used to talk about picking beans and walking them with his brother over to sell them at Sterne’s Store.

Hoovler said the whole family helped with the renovation of the Garrisonville location, which had been a hair salon.

“We went up to Baltimore to get the lead wall pieces we needed for the X-ray room, and were our own general contractors, and often laborers, to get that site ready,” she said. “There were days when we all had hammers in our hands.”

She said that with the Garrisonville area full of urgent and primary care locations, the family business began looking for a second location where people were underserved, traffic wasn’t so bad and space wouldn’t be prohibitively expensive.

They were thrilled to find the site in Stafford Square.

Van Hoven said she will both practice at the new office and oversee the business side of that operation, with Dr. Williams there to see patients on some days, as well. She said the southern Stafford site will also do blood tests.

“We’re just excited to get this done,” said Van Hoven, “though we wish Dad had been here to see it open.”

Kell Hoovler, 69, was about to open the clinic before his unexpected death.