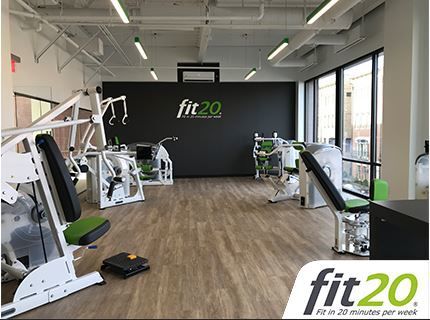 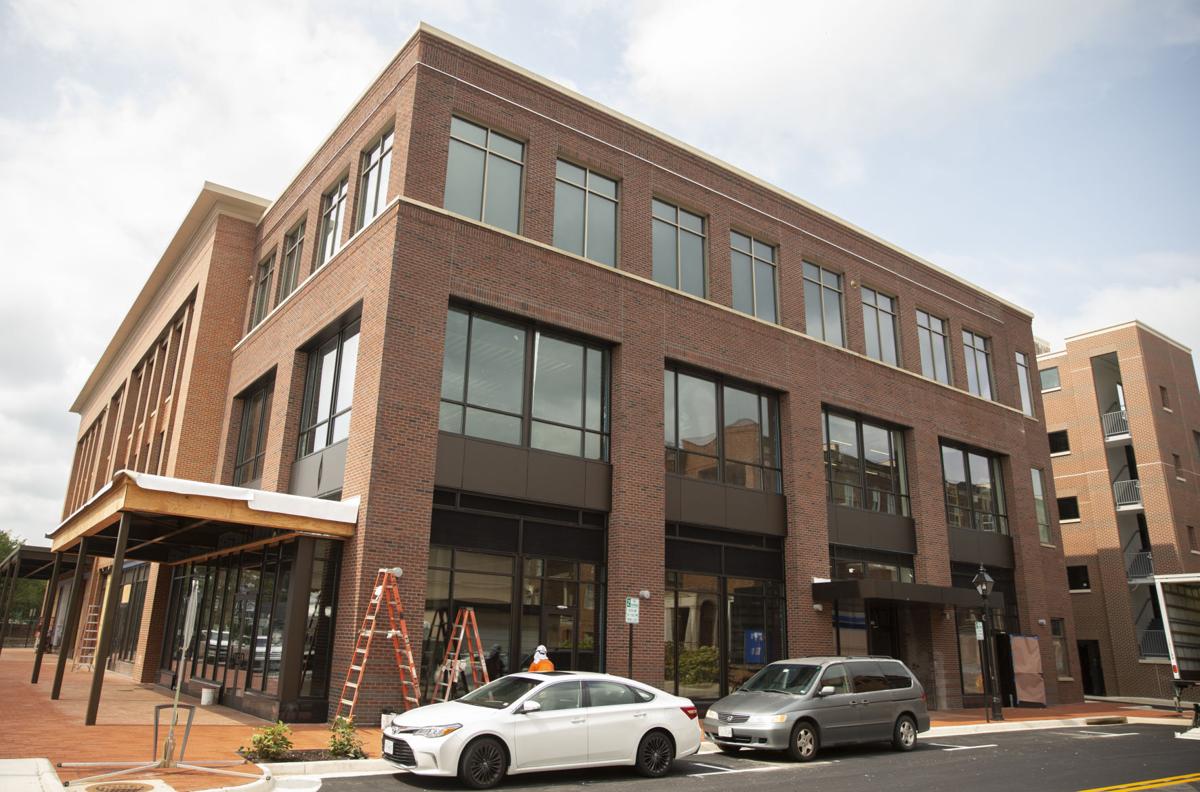 A private fitness center has announced the opening of a studio in the new Liberty Place development in downtown Fredericksburg.

The fit20 USA studio will also serve as a national franchise training center. Fit20 is a concept started in the Netherlands that now has over 150 studios in nine countries with 18,000 members. It offers a private, noise-free environment that features 20-minute weekly session with a certified personal trainer.

A grand opening ceremony is scheduled for 3 p.m. Oct. 26, but the company release said training sessions are already underway. The company already has facilities in Spotsylvania County and North Stafford.

Liberty Place is a new three-story commercial building that recently opened on William Street. Cary Partners has already opened an office in the building and other tenants will include the nonprofit Students for Life, an Atlantic Union Bank mortgage office and several restaurants.

What sold last week in the Fredericksburg region

Suzy Stone of Century 21 Redwood Realty brings you a list of the properties in the Fredericksburg area that sold last week. You'll find it onl…

I WEAR hearing aids. Most people are surprised to learn this. They are not only surprised I wear them—and have for more than 15 years—but that…

Two restauranteurs who met while working at the Annabelle restaurant in Washington, D.C., have relocated to Fredericksburg to open Casey’s at …