Gas prices could jump 10 to 20 cents per gallon because of winter weather’s big hit on refineries. 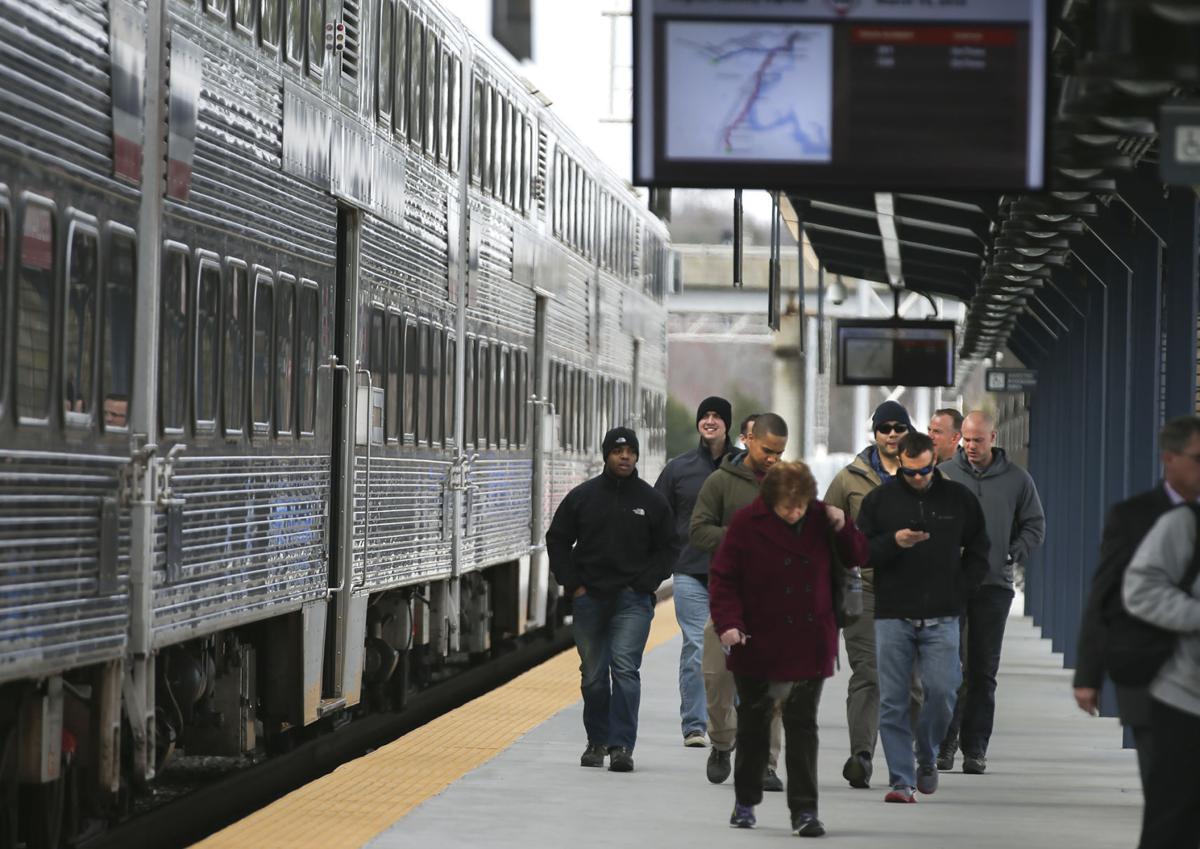 The winter wonderland we’ve been living in the past several weeks might have turned into some unexpected and enjoyable holidays, but we’ll have to pay the piper soon enough—at the gas pump.

Last week’s winter weather knocked out at least a dozen refineries in the southern part of the U.S., according to a report by Gasbuddy. Most notably hit was Texas, where 11 refineries shut down as the Lone Star State fell into a deep freeze.

Gasbuddy estimated that 3.48 million barrels of refining capacity has been lost every 24 hours since the shutdowns happened.

Gas prices are expected to spike because of the refinery impacts, along with increased demand as traffic has picked up nearly a year after the pandemic shutdowns began across the country.

Gasbuddy predicts the national average price for gas could rise 10 to 20 cents to $2.65 or $2.75 per gallon, “resulting in the highest prices since 2019 and the highest seasonal prices in over five years.”

“The quicker the affected refineries are able to come back online, the better, and perhaps less painful for motorists than if they remain out of service for even longer,” said Patrick De Haan, head of petroleum analysis at Gasbuddy.

Gasbuddy predicted that prices at the pump could reach $3 a gallon by Memorial Day.

One thing could reverse that spike, and that is OPEC, which controls a third of the world’s oil production.

According to Gasbuddy, “the market could get doused in cold water” should OPEC increase its oil production, which would drive prices back down.

VRE and the pandemic

The pandemic has been most unkind to the Virginia Railway Express.

Those figures have been at the same low point since April. Revenue is down $18.2 million this fiscal year.

In his monthly report, CEO Rich Dalton noted that VRE expects “to report significant impacts related to the pandemic throughout the second half of FY 2021.”

Gary Skinner, a Spotsylvania County supervisor who sits on the VRE board, said we’ll need to wait to see how vaccinations do with COVID-19.

“I’m concerned about one thing: What is the future?” he said, adding that he thinks CEO Rich Dalton has done a fine job managing VRE through the pandemic.

The efficacy of vaccinations and teleworking likely will determine how many riders return to the commuter train service.

The vaccinations, he said, could make people feel more comfortable taking trains. On the flip side, more people are likely to continue teleworking than before the pandemic.

He figures VRE could end up getting back about 80 percent of the pre-COVID riders.

Get ready for ‘supercharged’ economy after pandemic

Get ready for ‘supercharged’ economy after pandemic

Residents of the Mayfield neighborhood in Fredericksburg believed they were long past the issue of tanker cars parked near their homes. But th…

New 'LOVE' signs now up at Stafford's breweries and winery

There's now more LOVE in Stafford County, that is if you’re measuring by LOVEworks signs.

With demand high and supply low, it's still a seller's market for homes in region

With a limited supply of homes for sale in the Fredericksburg area and demand still high, even the most expensive houses are getting multiple …

LYNNE RICHARDSON: Start the easy way or the hard way?

DO YOU make lists of things that you need to get done every day? Or perhaps your time frame is weekly or longer. Most time management gurus wi…

A Stafford County business wants to highlight the importance of getting a COVID-19 vaccine and in doing so, help remove any stigma of that cri…

Mars landing set for Thursday has a Stafford connection

Stafford County resident Chris Carberry is among those paying close attention as NASA’s Mars 2020 spacecraft gets ready to land on the red planet.

A new program is celebrating the diversity of Fredericksburg businesses by featuring two of them per week and releasing a monthly compilation video.

Gas prices could jump 10 to 20 cents per gallon because of winter weather’s big hit on refineries.