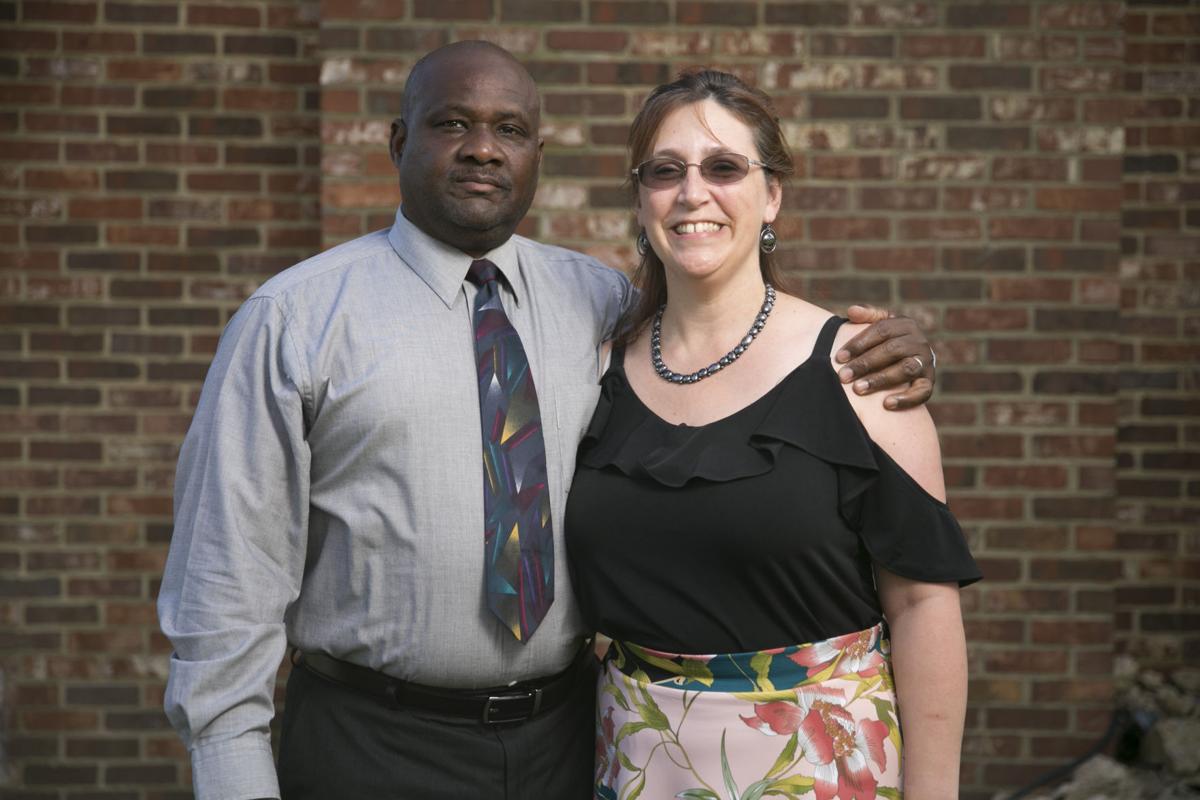 Donald Robinson and his wife ___, photographed for Discover Magazine at their home in Spotsylvania, Va. on Oct. 5, 2017. 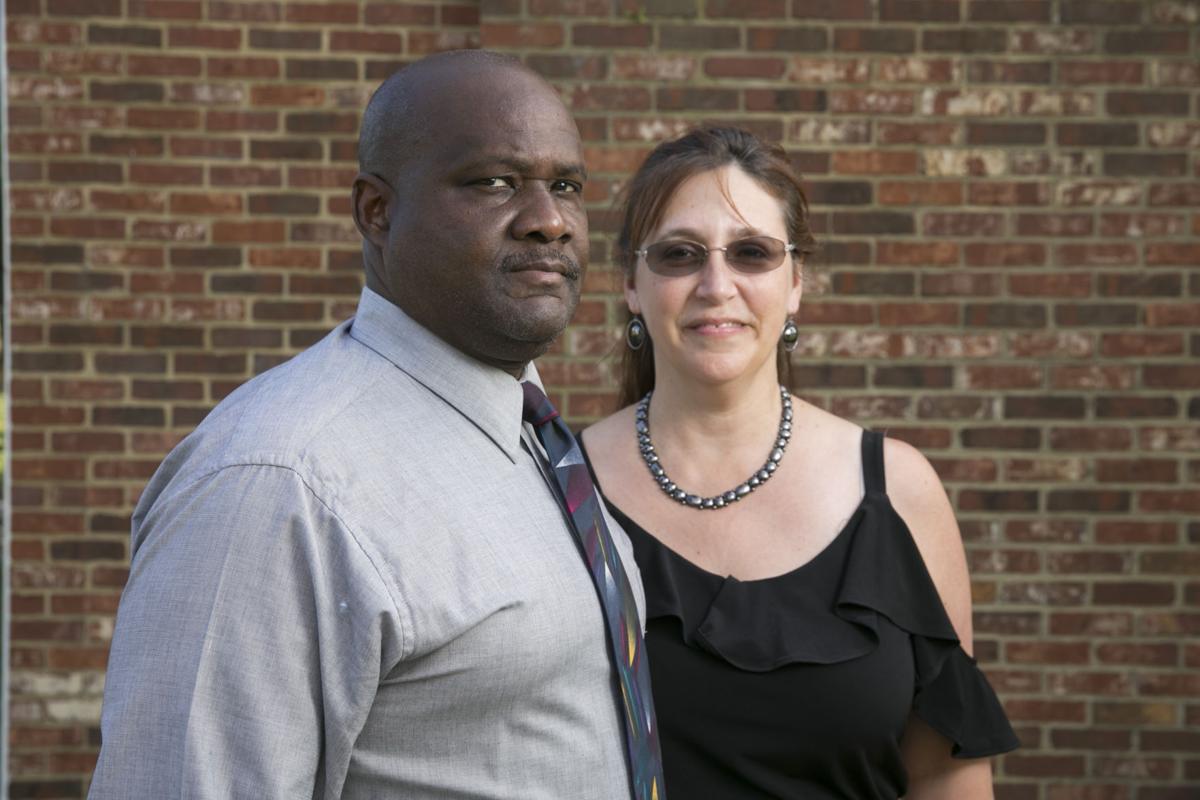 Donald Robinson stands with his wife, Bronwen, outside their home in Spotsylvania.

As he drove to his job at the Dahlgren Naval Support Facility two years ago around Christmas time, everything went silent and a message appeared on his windshield.

Was it a stroke? Was he losing his mind?

The episode frightened Donald Robinson, a 57-year-old retired U.S. Marine and police sergeant at the King George County military base.

But before long, the message started to become more and more clear as all manner of people—pastors, old friends and family he didn’t even know he had—came into the fold and confirmed what he had to do.

And that was to create a vehicle that would bring together people of all backgrounds as a way to help young people find a path to their goals.

Since that fateful night in 2015, Robinson’s brainchild has continued to grow. The nonprofit group has hosted several summits and handed out college scholarships to deserving teenagers.

Angela Hinrichs, an assistant principal at Massaponax High School, said she had a chance meeting at the school with Robinson that changed “my professional career and [introduced] me to a true hometown hero.”

She gave him names of people who could help him create his “vision of helping youth in our community,” and he quickly reached out to them.

Robinson, a man with boundless energy and religious devotion, credits those around him—including his wife Bronwen, numerous area pastors, and public education professionals such as Scott Baker, the superintendent of the Spotsylvania Schools system—for the growing success of TEN.

“All of us are working together,” he said during an interview at his Spotsylvania home.

TEN has hosted three summits, covering a range of topics, all geared toward mentoring young people and providing resources that can guide them to what path works best for them.

TEN is “a hub for everything,” he said.

While TEN had gotten off to a good start, Robinson said he felt he and the program could do more. So he set a goal to offer scholarships. So far, TEN has presented two scholarships, totaling $1,500.

His goal is to raise more scholarship money.

TEN is raising more funds, with help from business sponsorships and expos that are part of the summits.

The expos include vendor booths focused on teens and families, which help raise funds for the scholarships. TEN also has set up a GoFundMe site for donations.

Robinson realizes it can be a challenge to reach young people through such things as summits and expos. So TEN organizers seek to liven up the events.

The theme for the next summit, which will be held Nov. 18 at Salem Fields Community Church in Spotsylvania, is “A Celebration of Art.”

The event will include singers, musicians and dancers.

Robinson said that among others recording artist Eric Stanley will perform, as well as an 8-year-old Maryland boy who has been accepted as a contestant on “America’s Got Talent.”

He hopes to draw attention to TEN through entertainment as a way to deal with real life, and sometimes serious, topics.

A TEN summit scheduled for March will deal with mental health issues and the opioid crisis.

Q & A with Donald Robinson

Who is your role model – and why? The Village. When I was growing up, I was surrounded by so many strong personalities from coaches to babysitters to family members. They all instilled core values in me that I continue to follow to this day.

What is something about yourself that might come as a surprise to others? I was quiet as a child.

If you had to pick a different profession or course of study, what would you choose – and why? Motivational speaker. I feel like I could reach kids from a different approach due to my background and upbringing. Old school values in a new timeframe. I can meet kids where they are because I’m not complicated.

What is your favorite book, movie, CD or TV program – and why? Self-help books such as "The Master Key to Riches." We need to always continue working on ourselves. We cannot help others until we know ourselves better. Reading personality books helps me to see things in others that I might miss otherwise. And the Bible-–it is the best life instruction manual.

What is something you haven’t done that you’d really like to do?Travel the world.

If you could spend a day with a historical or fictional character, who would it be – and why? Jesus – just to be around him, to observe and learn, to see what it is to truly love all unconditionally. I would hope to come away wiser and able to reach others.

If you could deliver a message to a large audience, what would it be? Yes you can!

Donald Robinson and his wife ___, photographed for Discover Magazine at their home in Spotsylvania, Va. on Oct. 5, 2017.

Donald Robinson stands with his wife, Bronwen, outside their home in Spotsylvania.