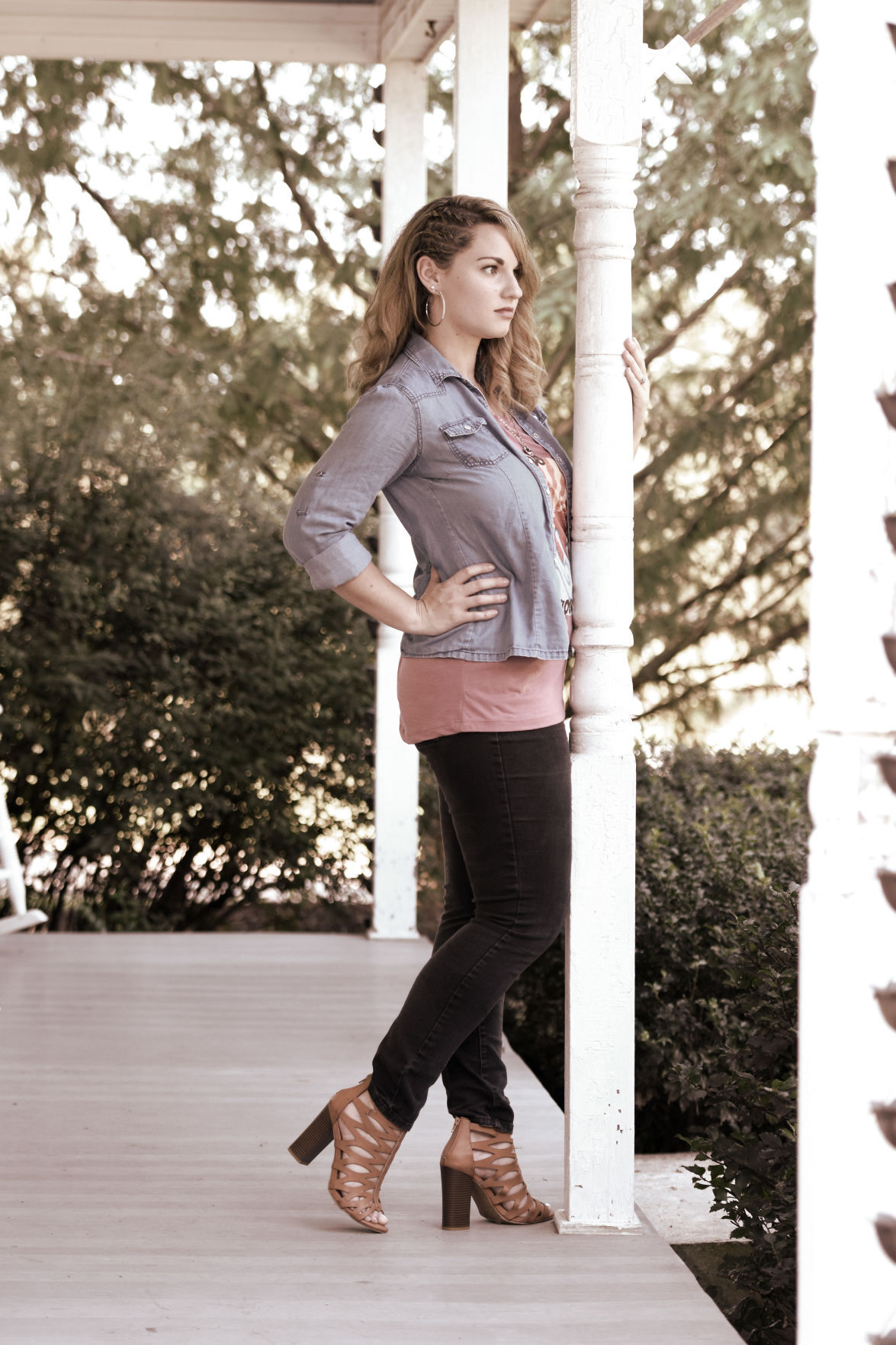 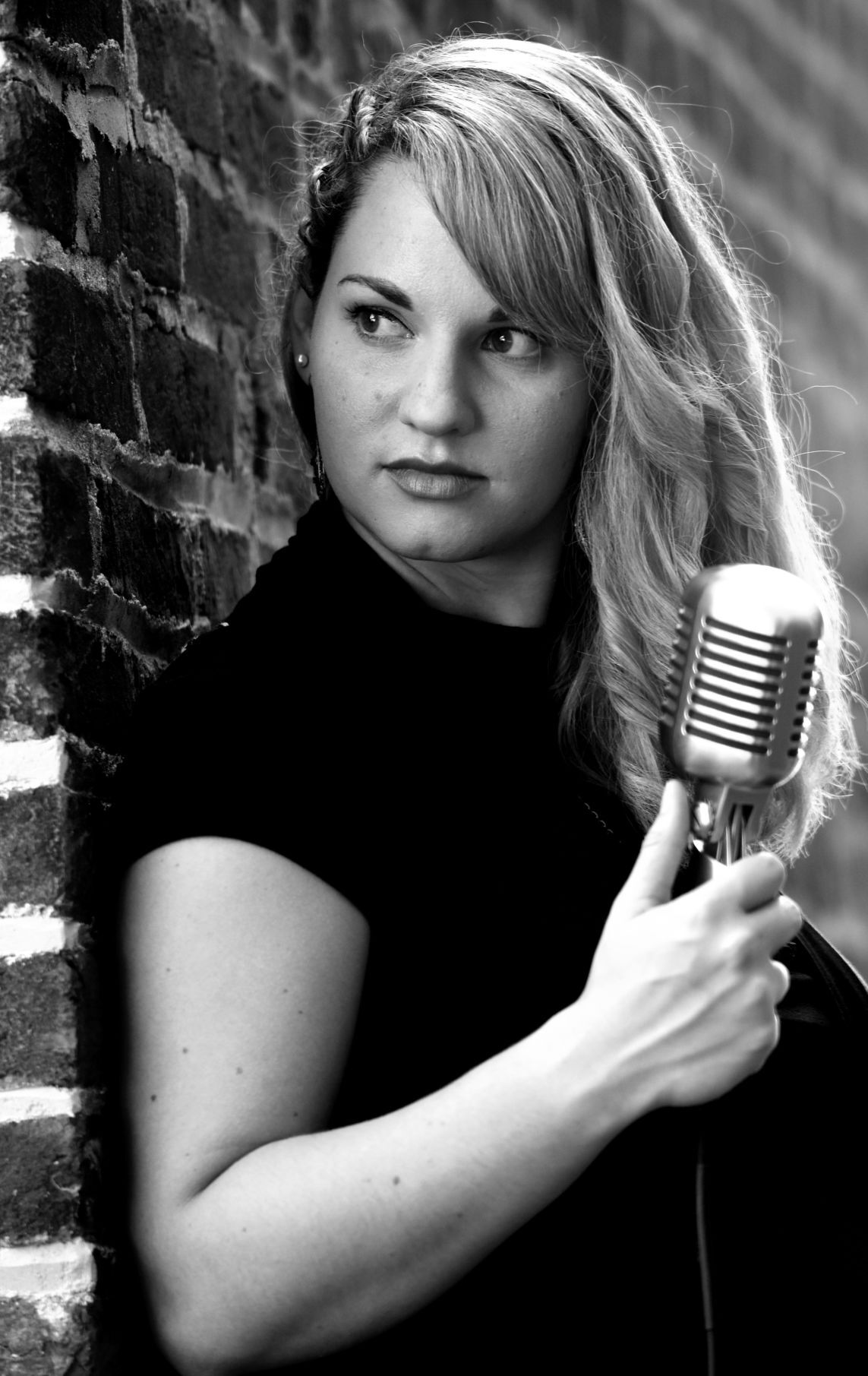 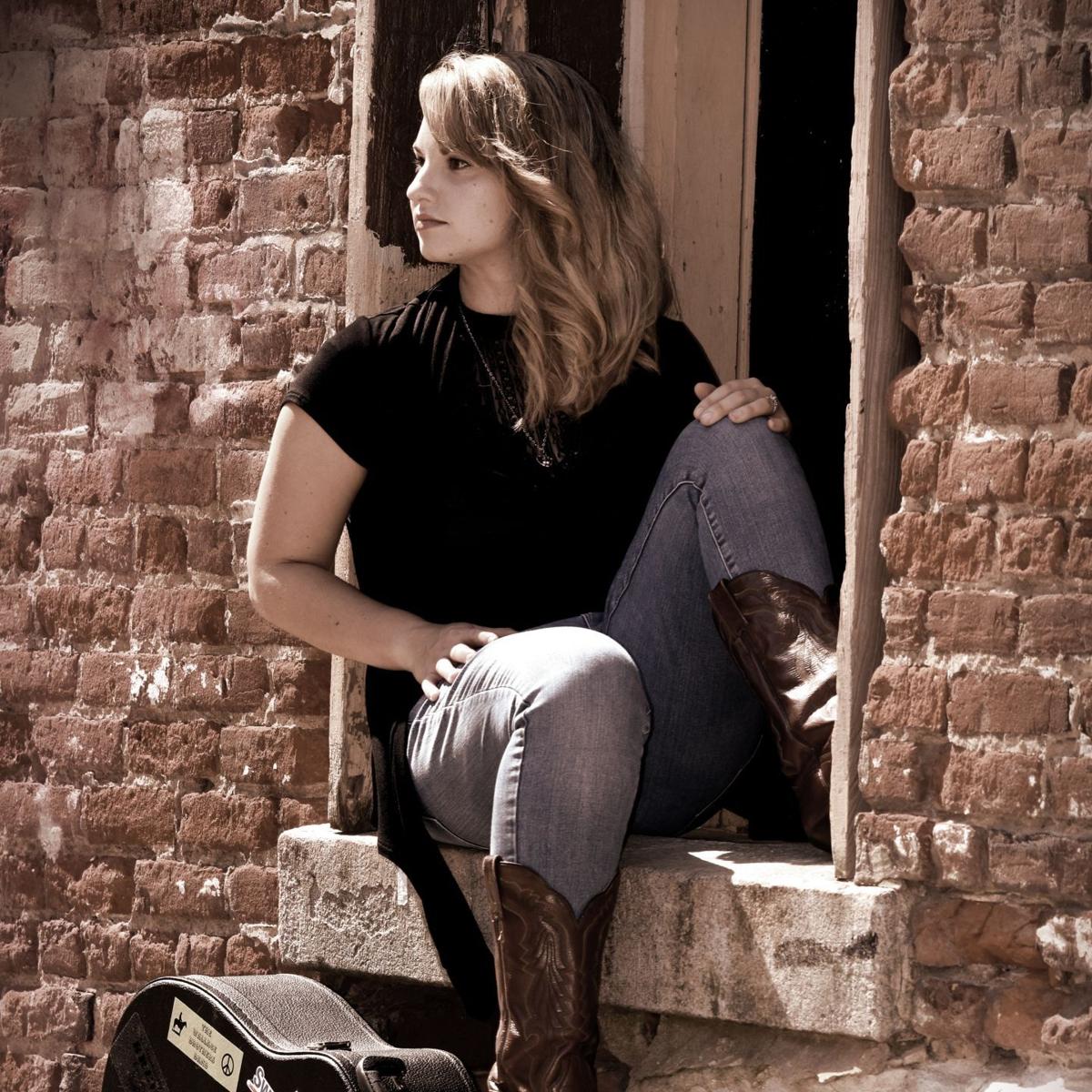 Local songwriter Adrienne Davis won a radio contest that allowed her to record a new song.

Adrienne Davis has always written songs from her heart. Her new song, “The Life That You Deserve,” reflects her feelings of gratitude toward the people and places where she grew up in South Hill.

“You can look at all the things going wrong with the world and politics and health, but as long as you have things to be thankful for, that’s what keeps you going,” said Davis. “I was going through a rough patch. Specifically, we had just lost my husband’s grandmother and we were pretty close to her. I had other family members going through financial and medical hardships. I started thinking about a lot of things that hadn’t gone the way I wanted them to, but that’s life for you. I wrote that as a reminder of the things that I do have to be thankful for.”

While that idea seems particularly powerful after 2020, “The Life That You Deserve” was written in 2019. Davis is a member of the local country rock band Whiskey Revival, but decided to enter a contest sponsored by Thunder 104.5 on her own.

“They have a program called Thunder Rising Star and I won as their second rising star,” said Davis. “It’s a brand-new competition. Part of the package deal is that they help facilitate studio time with a local producer. So I picked a song that I had freshly written.”

Davis chose to record “The Life That You Deserve” at Wally Cleaver’s Studio in Fredericksburg with the help of producer Jeff Covert, who is famous for adding his own musical expertise to his sessions.

“Jeff did pretty much everything except for me singing,” said Davis. “I believe he had a steel guitar player friend in the Nashville area that he had put that down. He did everything else. He even did backing vocals—very impressive.”

Davis is grateful for all the help Thunder 104.5 provided to get her solo project off the ground, and the support they show other area musicians.

“That’s a really cool thing that they’re so invested in local artists in the country music field,” said Davis. “I would give a lot of credit to Christal Blue and Tom Cooper. They put a lot of heart and soul and care a lot about our local musicians, as do the rest of the staff over there. They helped with media and the producing and they also provide events for local artists and advertise gigs for local artists every week.”

Davis has only recently started writing songs in earnest; she penned her very first song as a child in reaction to the horror of 9/11.

“I play piano and put a couple chords to it,” said Davis. “That was therapeutic for me. I was young and didn’t completely understand the situation, but I heard what I heard and saw what I saw.”

When she joined Whiskey Revival along with her husband James, she started writing songs again. Their debut EP closed with her song “Highway For Love.”

Whiskey Revival has been playing “The Life That You Deserve” as part of their set. Guitarist Steven Bruce released his own solo project last year, so the band also incorporates his songs at their shows, as well as songs they have written as a band. Davis continues to add songs to their repertoire. Her latest song “The Road” is a cautionary tale based on stories she heard from other musicians.

“That one is more like a little story not so much about my life, but talking about a musician on the road,” said Davis. “You think about these stories about musicians who have made it, but there are some hard times of having to be on the road so much. Some people turn to alcohol then it breaks up relationships.”

While she is looking forward to playing more shows as COVID-19 restrictions ease, Davis has bigger plans for 2021.

“James and I are expecting our first child this summer,” said Davis. “That’s what we’re planning for in the immediate future. We definitely still plan on playing music with the band in the future and writing more music. I was saying to James I need to figure out a song to write for our new child. That would be something really special. I write from a place of my emotions.”

“The Life That You Deserve” by Adrienne Davis is available on all streaming services.

The COVID-19 pandemic has been challenging, even more so for people with disabilities.

British actor Helen McCrory, who starred in the television show "Peaky Blinders" and the "Harry Potter" movies, has died.

'The Bachelor' star Colton Underwood comes out as gay

The Garden Club of Virginia’s Historic Garden Week is set to blossom once again.

Hank Azaria, who voiced Apu on 'The Simpsons', apologizes for playing character

"I apologize for my part in creating that and participating in that," Azaria said. "Part of me feels like I need to go to every single Indian person in this country and personally apologize."

The folks at George Washington’s Mount Vernon estate are pleased to announce of a new series of Family Days that will be hosted quarterly, eac…

Will Smith film pulled from Georgia over voting law

Production of Will Smith's film "Emancipation" has been pulled from Georgia over the state's new voting law, the most high-profile film to depart.

Jennifer Lopez and Alex Rodriguez told the "Today" show Thursday in a joint statement that they are calling off their two-year engagement.

Local songwriter Adrienne Davis won a radio contest that allowed her to record a new song.