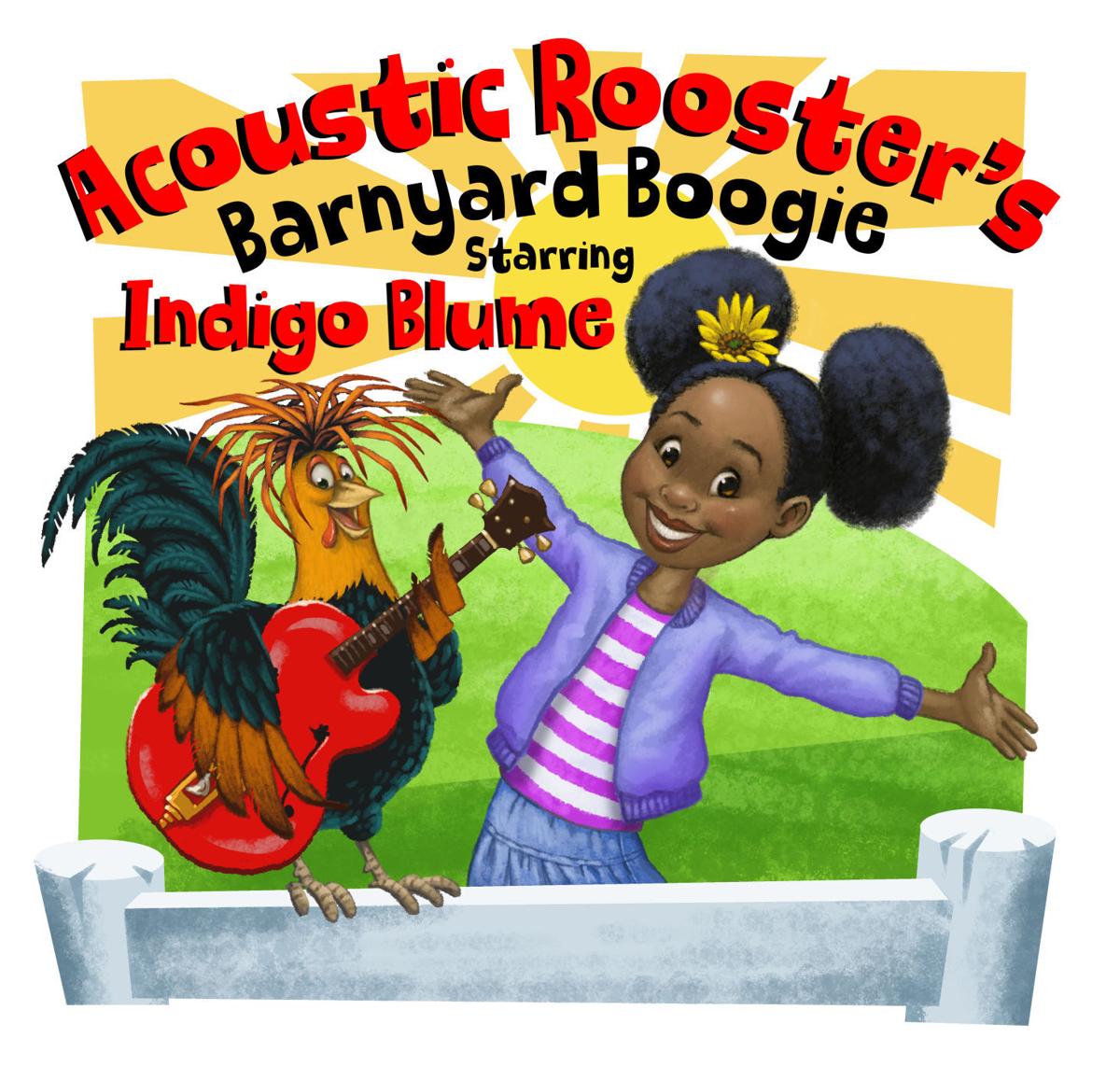 The musical runs Nov. 18-27 at the Kennedy Center’s Family Theater. 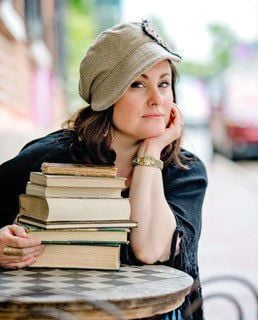 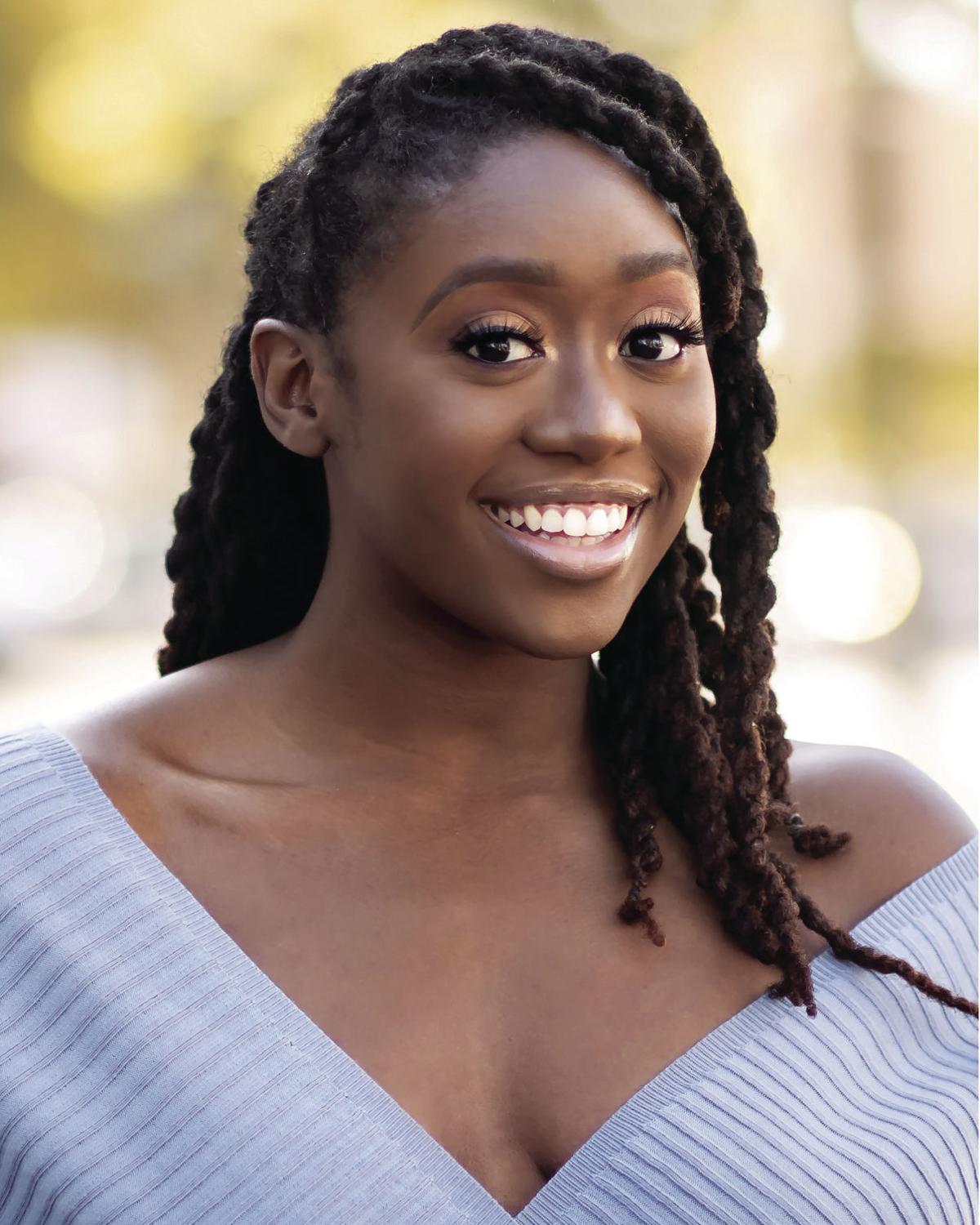 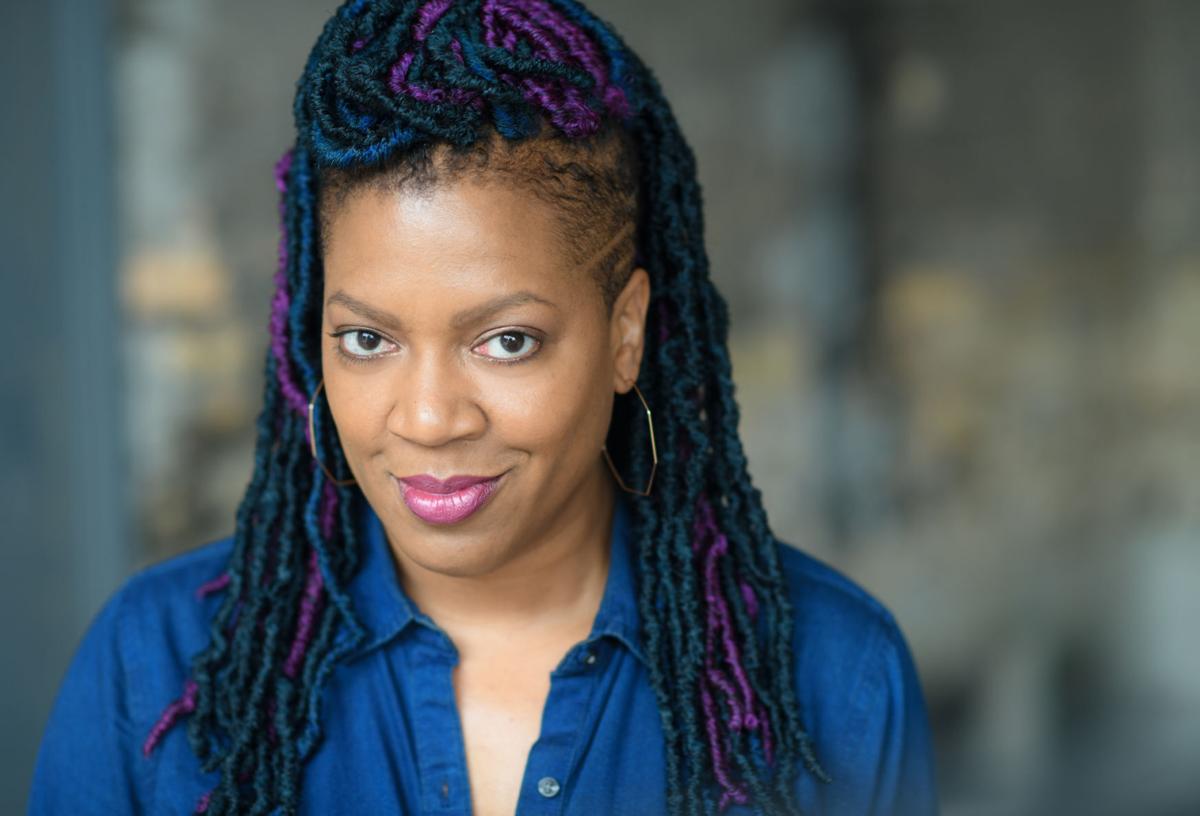 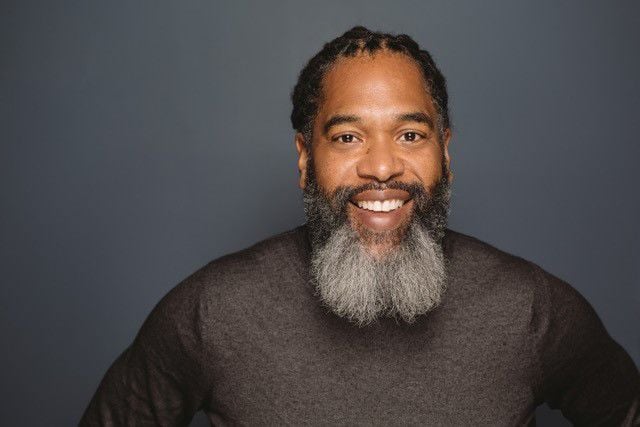 Families who have enjoyed the enchanting stories of Kwame Alexander—the prolific, award-winning and beloved author of 35 uplifting books for children—will be delighted to experience the upcoming feature of the Kennedy Center’s Family Theater, “Acoustic Rooster’s Barnyard Boogie Starring Indigo Blume.”

The joyful musical merges the stories of two of Alexander’s most popular books—“Acoustic Rooster’s Barnyard Band” and “Indigo Blume and the Garden City”—and brings this new tale to life through the talents of a cast of six fun-loving actors, with a spectrum of irresistibly lively numbers representing a wide range of genres composed by Randy Preston. The script is co-written with bestselling author Mary Rand Hess and directed by award-winning Lili–Anne Brown.

As the story unfolds, young Indigo Blume (Kanysha Williams)—who has been hailed as a hero since her rooftop garden and clean-up campaign resulted in her entire city’s decision to Go Green—has been invited to be the featured singer at a community festival, but she is confronted with debilitating stage fright. Daunted by the prospect of performing, Indigo falls asleep and enters a dream realm populated by all the characters of her favorite book.

Acoustic Rooster’s (Preston) enthusiastic barnyard band of besties includes jazz legends Mules Davis (Jason Wright) and Duck Ellington (Vaughn Midder), rapper Chickee Minaj (Lauren Davis), and country music star Miss Dairy Parton (Farrell Parker). The band invites Indigo to join them in the unbridled joy of their music-making. Along the way, Indigo realizes that what seemed to be a burden is an opportunity for fun-filled creativity. Yet the barnyard crew faces its own challenge when a storm destroys their barn and Indigo, in turn, rallies the animals to work together to save their home.

Families will leave the theater not only with a big smile from the show’s humor and delightful music but also with a message about the value of facing and overcoming fears and the power of teamwork.

As director, Brown took on the task of translating the action from Alexander’s books to the stage, including guiding the writers in creating scene transitions.

“Working on this production at the Kennedy Center has been incredibly rewarding and a dream come true,” Brown said. “The actors are fantastic, and the design of the show is just amazing. The costumes, by Erik Teague, will be particularly fun for kids. There’s nothing like developing a new work with such talented people and kindred spirits.”

For many children, the Kennedy Center’s Family Theater productions have been a threshold to the experience of live performance.

“Theater and storytelling have been part of the human experience since the dawn of history when people would sit around the fire and share stories,” said Brown. “Every facet of a story can’t be told so the audience members become co-creators. Seeing live humans performing makes it ‘touchable’ and accessible.”

Families are invited to stay after performances on Nov. 18 and 19 at 7 p.m. and Nov. 20 at 1:30 p.m. for a Creative Conversation, when young audiences can ask questions and hear stories from Alexander, Hess and more of the show’s artists.

“I hope the experience of this musical might encourage some kids to pick up an instrument or enjoy some music that they don’t typically listen to—maybe even mom and dad’s music!” said Brown. “It’s a fun story and truly hilarious.”

The current feature of the Christian Youth Theater, “Elf: The Musical,” is the perfect fit for both the holiday season and current times. Fami…

The musical runs Nov. 18-27 at the Kennedy Center’s Family Theater.