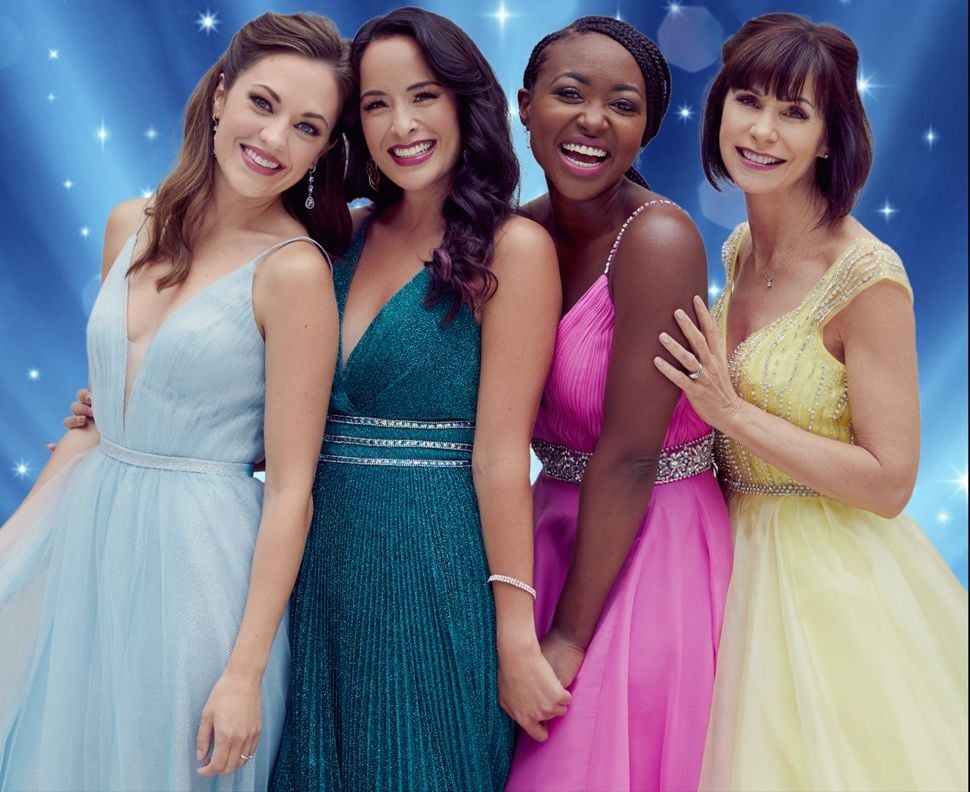 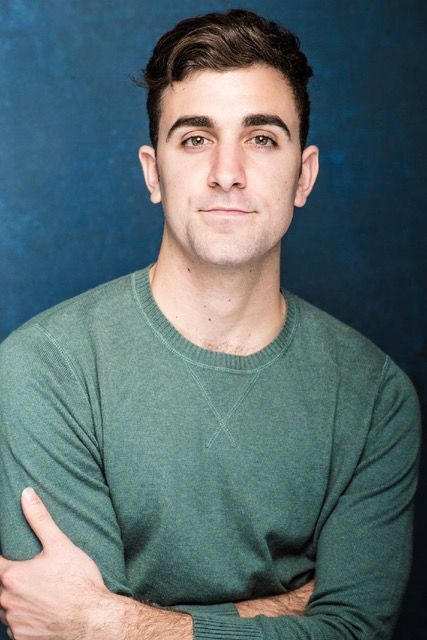 Adam J. Levy plays the resident Prince in the show. 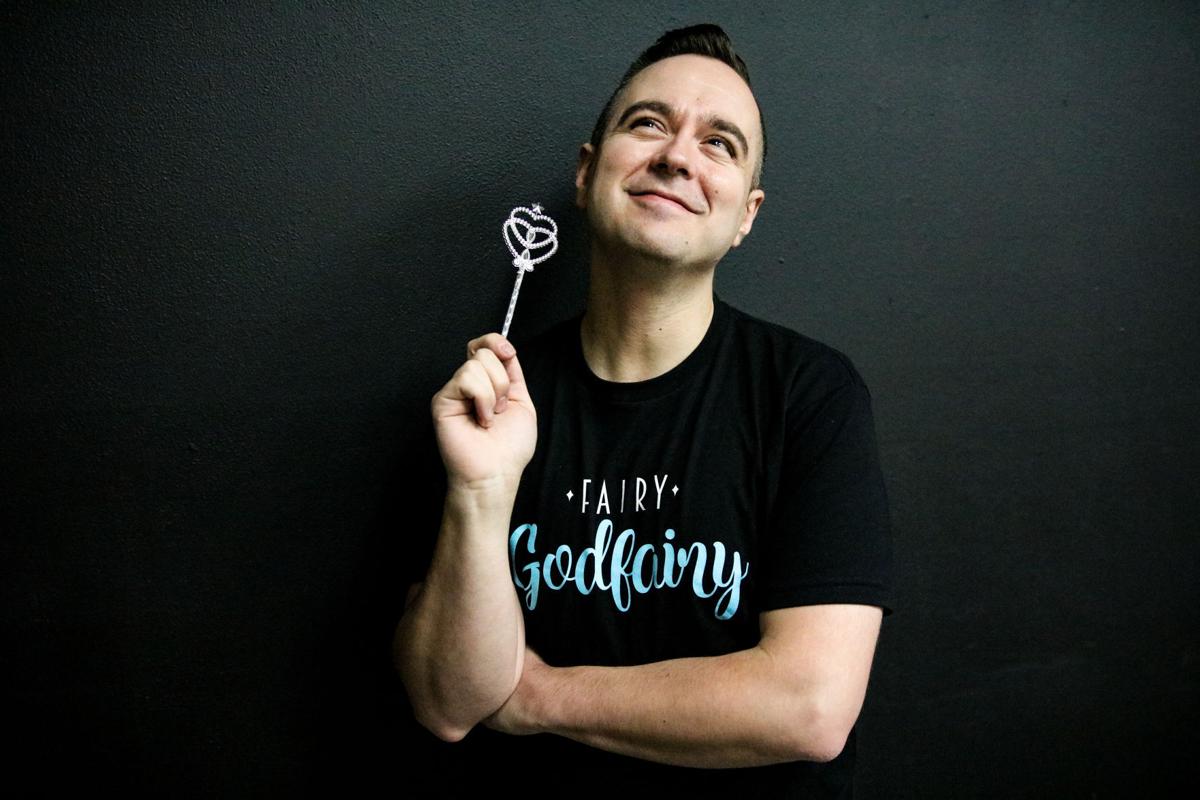 Benjamin Rauhala, who worked on Broadway’s ‘Fiddler on the Roof,’ created the ‘Broadway Princess Party’ series with Osnes.

The signature songs of classic Disney princess stories have the power to elicit emotions and images of the scenes in which they were featured. This Sunday, families will have the opportunity to experience a plethora of these fantastic images by virtually attending the “Broadway Princess Party,” performed live from the Merchant Hall stage of the Hylton Performing Arts Center in Manassas.

An exciting and uplifting repertoire of iconic songs will be performed by talented actresses who played the princess roles on Broadway. The cast features Susan Egan (Belle in “Beauty and the Beast”), Aisha Jackson (Anna in “Frozen”), Laura Osnes (“Cinderella”) and Courtney Reed (Jasmine in “Aladdin”). The royal ladies will be joined onstage by Adam J. Levy as the resident Prince and music director Benjamin Rauhala, who adds a touch of humor as the Fairy Godfairy.

“In addition to solos and some dashing duets with the handsome prince, the production will also début spectacular mash-ups, medleys and quartets,” said Reed.

It’s clear that the performers are looking forward to this production as much as its audience is.

“What’s special about this concert is its universal appeal. Nearly everyone on earth has some sort of connection to these iconic princess songs, the beloved characters who sing them, and their epic tales of adventure. Whether you grew up watching Disney movies, have young princes or princesses of your own, love dressing up as your favorite royal, or just appreciate Broadway-level talent, this concert is for you!” said Rauhala.

“We always say that everyone has an inner princess! Of course, we always love seeing young children in our audiences, but so often we get to see 20-somethings or 30-somethings bringing their parents or grandparents who bought them those old VHS copies of the Disney films,” said Egan. “These songs are timeless and connect every generation.”

This Sunday’s show marks nearly a year since the “Broadway Princess Party” company was scheduled to perform in person at the Hylton Performing Arts Center. After closing March 12, 2020, due to the pandemic, Broadway—along with performing arts venues everywhere—is still waiting to safely welcome back theater lovers.

“Getting to perform is always a treat, especially now that it feels like such a rarity. We are so grateful that George Mason has pioneered this way to keep artists joyfully doing what they love and patrons joyfully able to still experience it,” said Osnes. “Art and music have always been a source of inspiration, escape and healing in troubled times. So, we are very grateful to create that opportunity for ourselves and others with this performance!”

Celebrities on what they've missed this awards season

Celebrities on what they've missed this awards season

The COVID-19 pandemic has been challenging, even more so for people with disabilities.

"Sonya Clark: Tatter, Bristle, and Mend" at the National Museum of Women in the Arts features 100 works by the noted assemblage artist.

The University of Mary Washington’s latest virtual show is larger than life. It’s colorful. In fact, the play, “Bedtime Stories (As Told By He…

In a year that has required an incredible amount of patience, local theater fans are being asked to be patient just a little bit longer.

Theater review: A vibrant 'Jam' taps into the mind of Daniel J. Watts

With “Daniel J. Watts’ The Jam: Only Child,” Signature Theatre truly shows that it’s thriving in this new digital frontier.

Kennedy Center's presentations this spring include theater for young audiences, activities of its Moonshot Studio and a variety of lessons from its teaching artists.

Gari Melchers Home and Studio is opening its latest exhibit, “Beauty in the Rough: Preliminary Sketches and Drawings by Gari Melchers,” which explores the artist's process from the conception of an idea through to the final, finished painting.

Adam J. Levy plays the resident Prince in the show.

Benjamin Rauhala, who worked on Broadway’s ‘Fiddler on the Roof,’ created the ‘Broadway Princess Party’ series with Osnes.