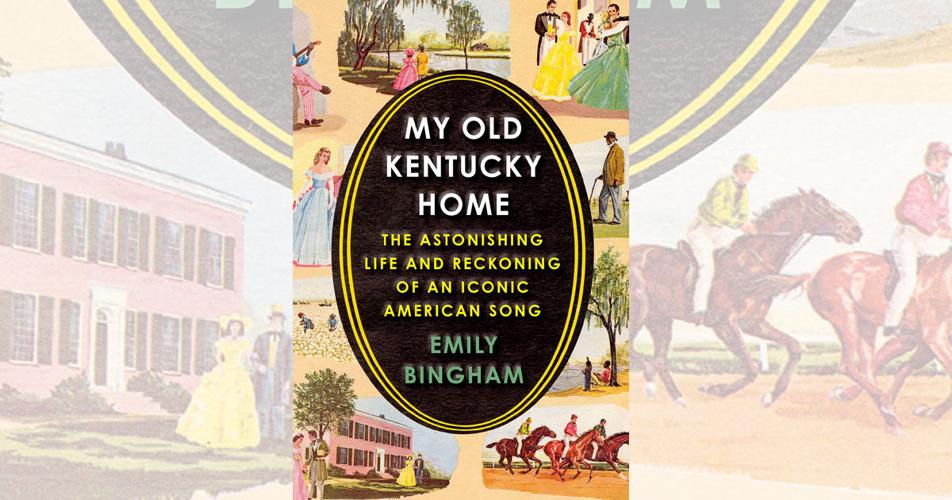 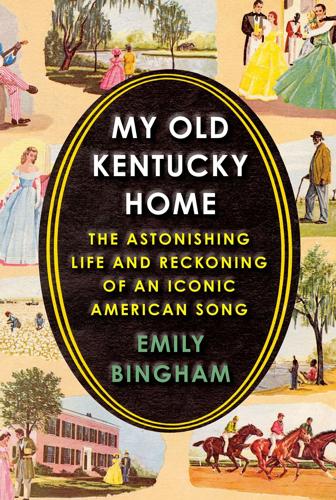 By Penny A Parrish The Free Lance–Star

Earlier this month, the 148th running of the Kentucky Derby took place. Rich Strike, the horse that crossed the finish line first, was an unexpected winner. But the song that played before the derby was not unexpected. “My Old Kentucky Home” is the tune that brings thousands to their feet, mint juleps in hand and tears in their eyes. It shouldn’t.

Emily Bingham has produced a book about Stephen Foster’s famous song “My Old Kentucky Home.” Her research into the song’s creation—and many iterations—is deep and troubling. Foster, who died an alcoholic with 38 cents in his pocket at age 37, wrote the song for minstrel shows. It was originally titled “Poor Uncle Tom, Good Night,” a reference to the character in Harriet Beecher Stowe’s book “Uncle Tom’s Cabin.” The original lyrics use racist slurs and tell of a slave who was sold south to work in the sugarcane fields. Before he died there, his final thoughts were of how he missed the old slave cabin in Kentucky.

The original sheet music showed a rustic slave cabin. Yet a few decades later, the image of the Kentucky home became a mansion with columns. That image became fuel for marketing gurus in the state who turned an actual home in Louisville, Federal Hill, into a tourist destination. Visitors were told that Foster wrote his song there. Not true. (Foster was from Pittsburgh and although he may have visited, he did not write music there.) Eventually, Foster’s music became the official state song of Kentucky. The racist lyrics were not changed until 1986.

Bingham writes about how Black performers sang “My Old Kentucky Home” because audiences demanded it. The song had become a nostalgic reminder of The Lost Cause. Servicemen sang it during WWI and WWII. Japanese children learned the lyrics in school. The song continues to be pervasive in America, where most people hear pretty music having no idea what the song is about.

Bingham is from a noted Louisville family that owned local newspapers and media outlets for years. She is an excellent writer who has filled the book with information and photos that add weight to her prodigious research.

When I watched the derby and heard “My Old Kentucky Home,” it had a different sound. From now on, it always will.

Penny A Parrish is a freelance writer in Stafford County.

Penny A Parrish is a freelance writer in Stafford County.

MY OLD KENTUCKY HOME: The Astonishing Life and Reckoning of an Iconic American Song

Olivia Newton-John, the Australian singer who charmed generations of viewers in the blockbuster movie "Grease," died today, according to a statement from her husband. She was 73.

Actor John Travolta, who co-starred with Olivia Newton-John in the hit movie musical "Grease," has posted a statement in tribute to the late singer. Get that and more trending news here.

Anne Heche has remained in critical condition since crashing her vehicle into a Los Angeles residence on Friday, according to a new representative for the actress. Get that and more trending news here.

Actress Anne Heche has 'long recovery ahead' after car crash

The vehicle was traveling at a high rate of speed when it ran off the road and collided with a residence, authorities said.

A source told Page Six: "Pete is 28 and Kim is 41 - they are just in very different places at the moment." Find out more about it here.

A well-done 'Guess Who's Coming to Dinner' served at Riverside

After the light-hearted “Nunsense” earlier this summer, Riverside is going for meatier fare with “Guess Who’s Coming to Dinner.”

He was best known for his role as helicopter pilot Theodore "TC" Calvin on the 1980s hit show "Magnum, P.I.," starring alongside Tom Selleck.

'Days of Our Lives' leaving broadcast TV, will stream on Peacock

It marks the end of a broadcast run that has spanned more than 14,000 episodes and began when Lyndon B. Johnson was president.

Cirque du Soleil brings back 'Kurios,' its steampunk-inspired production, to the big top tent at Lerner Town Square at Tysons. This fan-favorite and family-friendly show runs through Sept. 25.

NBC to bring back the Golden Globes

Selena Gomez wants to start a family before quitting showbiz

Selena Gomez wants to start a family before quitting showbiz