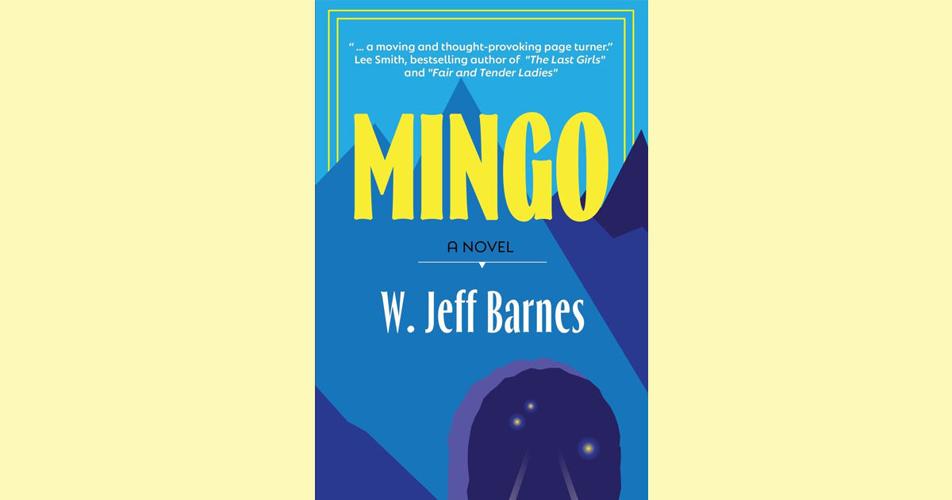 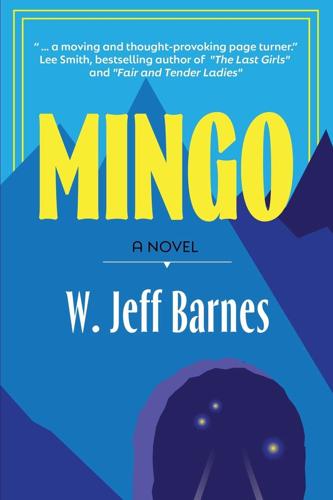 By DREW GALLAGHER FOR THE FREE LANCE–STAR

Inevitably, the world will change by the end of 2022. There are universal hopes that the war in Ukraine will have ended by then and hopefully we will have, at long last, discovered how to better manage COVID. Maybe Santa will even bring a global agreement to address climate change and with it much-needed water for a drought-stricken planet. One thing that will not change between now and the end of the year is that “Mingo,” by W. Jeff Barnes, will remain one of the best books I read in 2022. It is simply that good and that memorable.

(Public disclaimer—the author is an attorney in Richmond and was once the college roommate of Judge William Glover, who has occasionally reviewed books for this very page. Glover is also a very good friend of mine who has been quite generous with his beer and the riverside views from his backyard. As such, there was modest risk in my reviewing his former roommate’s début novel, but fortunately the book is fantastic and I can look at my reflection in the Rappahannock River and drink free beer with a clear conscience.)

“Mingo” is told over a couple of decades in the early 20th century and is the story of Durwood and Bascom Matney, who are born and raised in the coal country of southeastern West Virginia (the title’s name is taken from a county in West Virginia). The boys’ mother dies of cancer when they are young and a well-off cousin agrees to raise Durwood in Richmond while Bascom, a few years older than Durwood, continues to go deep into the coal mines six days a week with his father.

Barnes does an admirable job of describing both Richmond in the early 1900s and the coal mining experience in West Virginia, which were worlds apart even though they were only separated by a train ride of a few hours. What Barnes does best, though, is spin an expansive narrative that follows the disparate paths of the brothers until they both find themselves back in Mingo County deep in the coal wars that ripped a community apart and forced a nation to address the horrific conditions in the mines that provided a cheap power source through low wages and on the backs of children.

“Mingo” is that rare reading experience where a reader tears through the book, neglecting sustenance and other obligations, in anticipation of an end that ultimately comes too soon. Any book on coal mining is going to feature loss and misery, but perhaps the greatest misery of all is that the stories and characters of “Mingo” must end, just as the world must, inevitably, change.

Drew Gallagher is a freelance writer and video book reviewer in Spotsylvania.

Christine McVie, the soulful British musician who sang lead on many of Fleetwood Mac's biggest hits, has died at 79.

To remain popular and keep guests returning for more, Disney parks have said goodbye to many old rides over the years.

Brad William Henke, a former NFL player and veteran character actor known for his work on "Orange Is the New Black," has died at age 56.

Keke Palmer "set the record straight" on speculation she is expecting her first child as she hosted 'Saturday Night Live' for the first time. Here's that and more celeb news.

Concert roundup: Holiday music is in the air

Now that Thanksgiving is finally out of the way, it’s time to crank up the Christmas music. Local groups have been busy preparing for their an…

Here's a look at what to watch this weekend, plus more entertainment news

It’s December and pretty much every network and streaming service has a show aimed at spreading holiday cheer. Here's a preview of what's available, plus a look at non-holiday new releases and more entertainment news.

Young Life: Plan a getaway to GardenFest of Lights

For more than 25 years, the folks at Lewis Ginter Botanical Garden have hosted an unforgettable holiday experience that is eagerly anticipated…

Kim Kardashian and Ye have reached a settlement in their divorce, averting a trial that had been set for next month, court documents show.