Chic-A-Sea was once a fried chicken kingdom with more than 50 franchised stores throughout Virginia.

William Sledd, owner of the family-operated business, publicly announced that the 2702 Chestnut Ave. location in the Newport News Southeast Community was closing its doors this past weekend. The other locations at 4400 Jefferson Ave. and 1417 W. Pembroke Ave. in Hampton remain in operation.

The no-frills fast-food chain best known for its fried chicken sandwiches — above all the Big Chic — also serves up mixed greens, corn fritters and breaded and deep-fried okra.

Throughout the years, it has become not only a beloved spot for the Newport News Black community but also an integral part.

Linda Joyner, Chic-A-Sea’s regional manager said a combination of rising costs for products and labor shortages led to the closure.

Joyner, with the company for 50 years, said the coronavirus pandemic led to the hard decision.

“Prices have tripled on us and it’s hurt the bottom line; they can’t operate it like that,” she said.

At one point the business had 35 employees between the three locations, but only has 17 now, Joyner said. Employees from the Chestnut Avenue store will merge into the other stores, she said.

Andrew Shannon, community organizer, said Chic-A-Sea has been a wonderful partner for more than three decades always helping with his annual event, Feeding 5000.

“It’s really devastating; it’s an anchor business on that corridor,” Shannon said. “It’s a rallying cry to the community that they must support our area regional businesses.”

Word of the closing spread quickly on social media and loyal customers such as Jon Kelly found themselves speechless. Kelly said he was shocked that the Chestnut Avenue location was closing because it was always the one to go to.

“The real sad part is this is another Black business in downtown Newport News that’s closing that’s been here for years and nobody is up in arms to say, ‘What can we do to help them?’” Kelly said.

Now, Kelly said he hopes the community will rally to support the two remaining Chic-A-Seas.

That is Shannon’s hope, too.

Gwyneth Paltrow had fears about being seen as an "evil stepmother"

Gwyneth Paltrow had fears about being seen as an "evil stepmother" 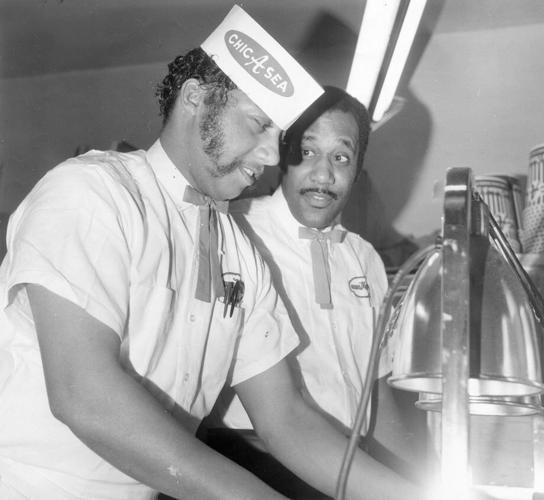 In March 1971, Phillip Patterson (left) and John Lane of Richmond operated the first African-American-owned franchise of Chic A Sea in Petersburg. The carry-out food service, which specialized in fried chicken and seafood, was a subsidiary of Carmine Foods Inc. of Richmond. Chic A Sea had about two dozen restaurants in Virginia and North Carolina at the time. 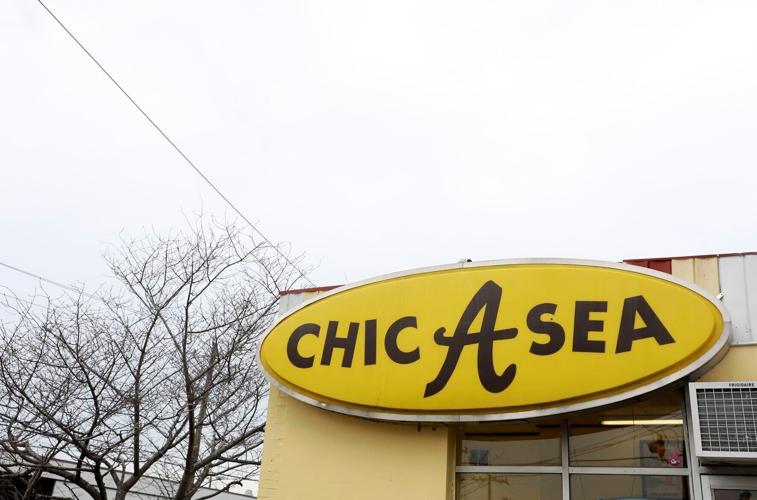 Chic-A-Sea at 2702 Chestnut Ave. is photographed on Friday in Newport News.