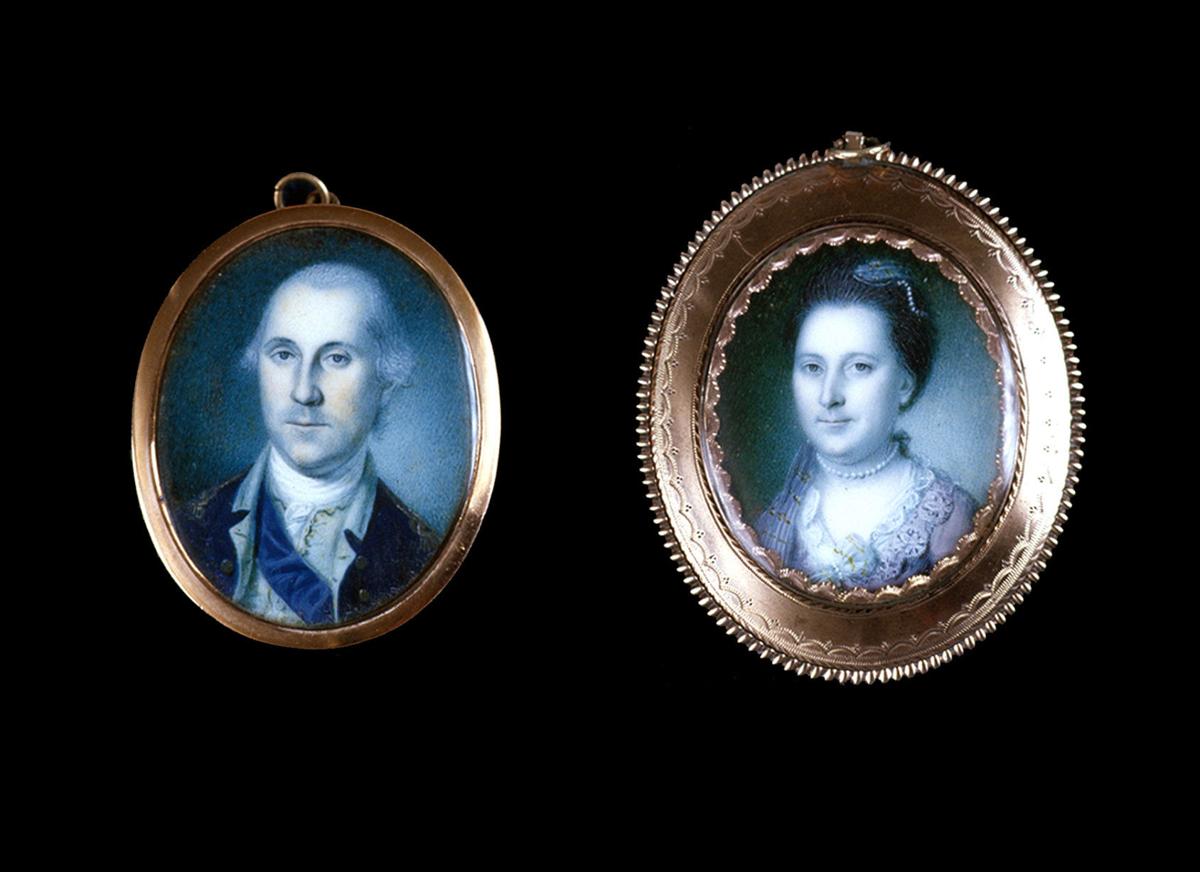 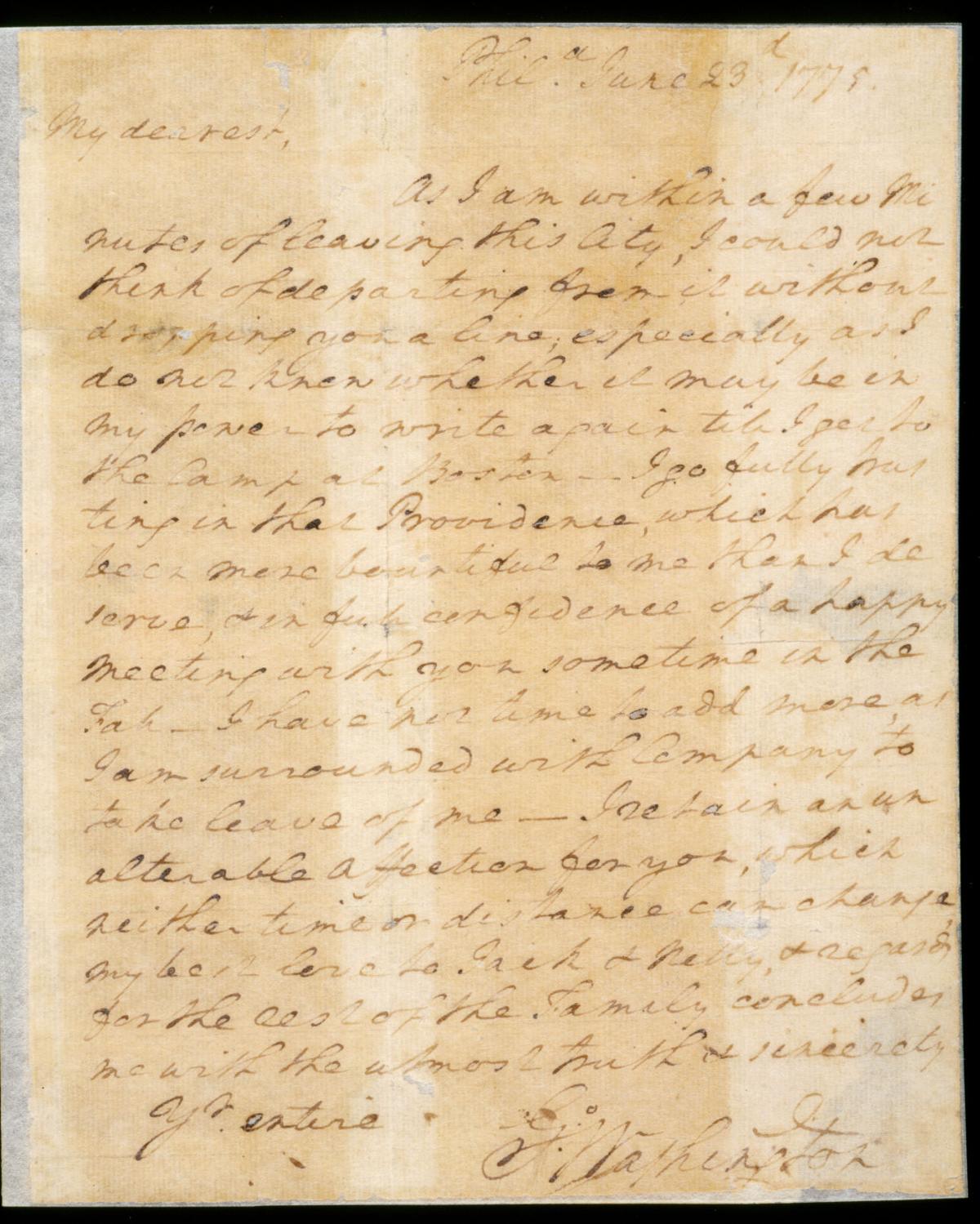 A letter from George Washington to Martha, dated June 23, 1775, begins with the salutation ‘My dearest.’ 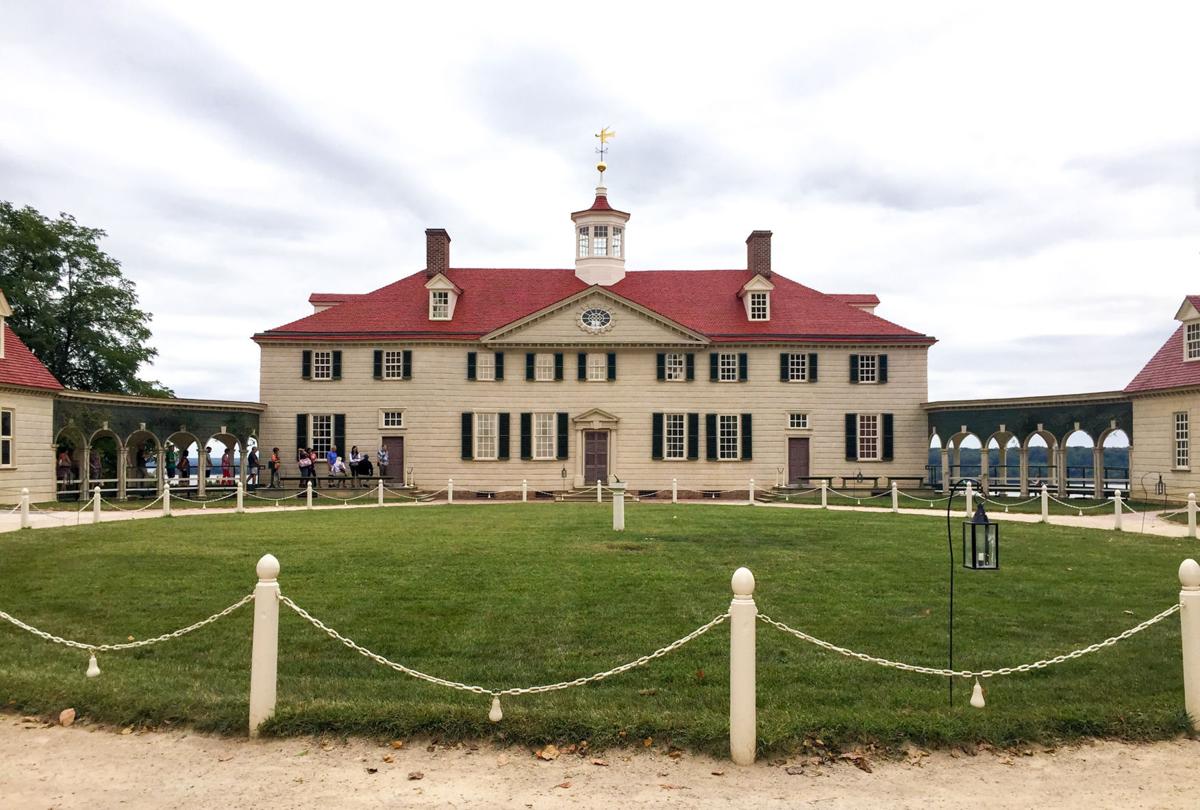 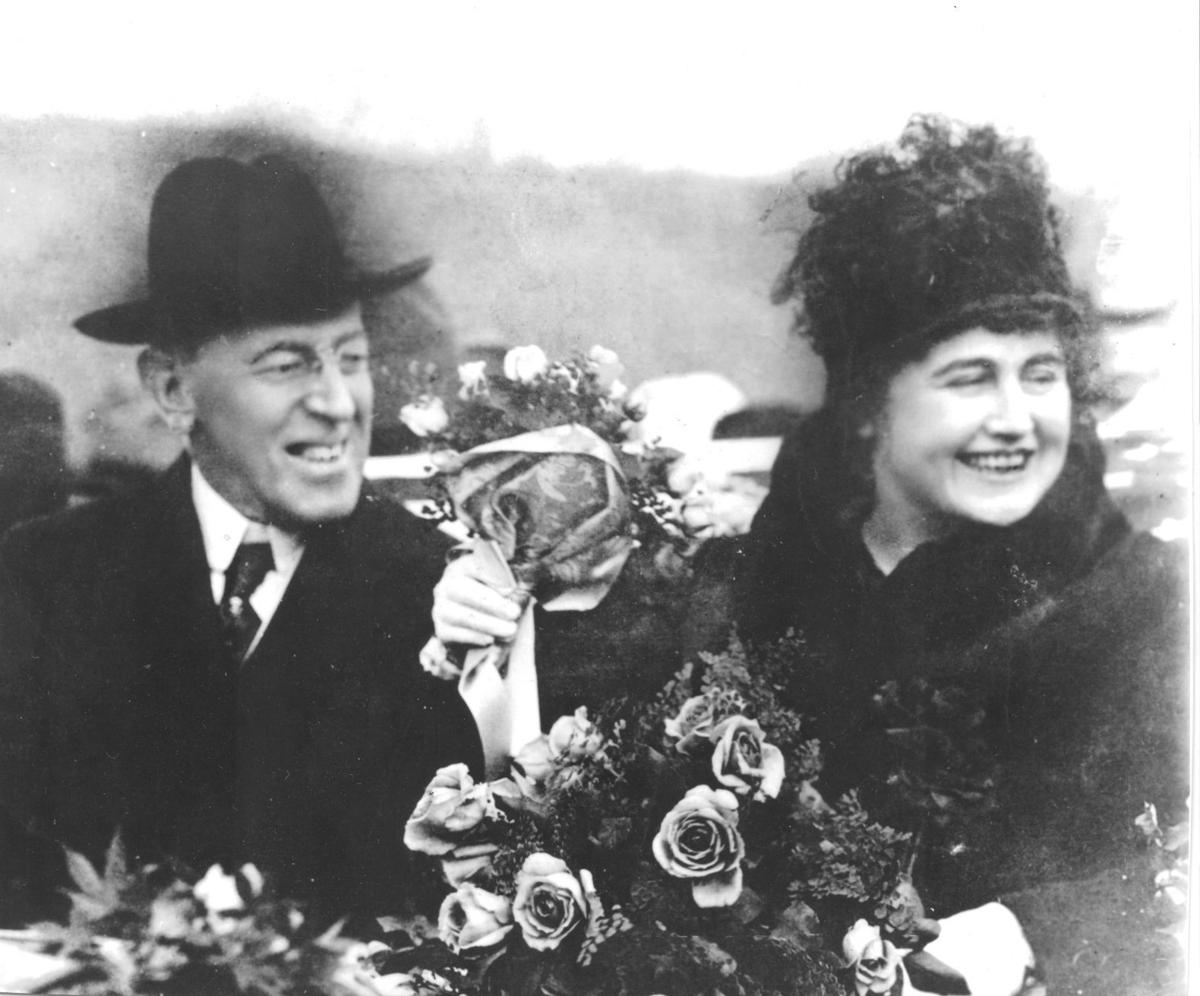 President Woodrow and Edith Wilson honeymooned at The Homestead after they wed in December 1915. 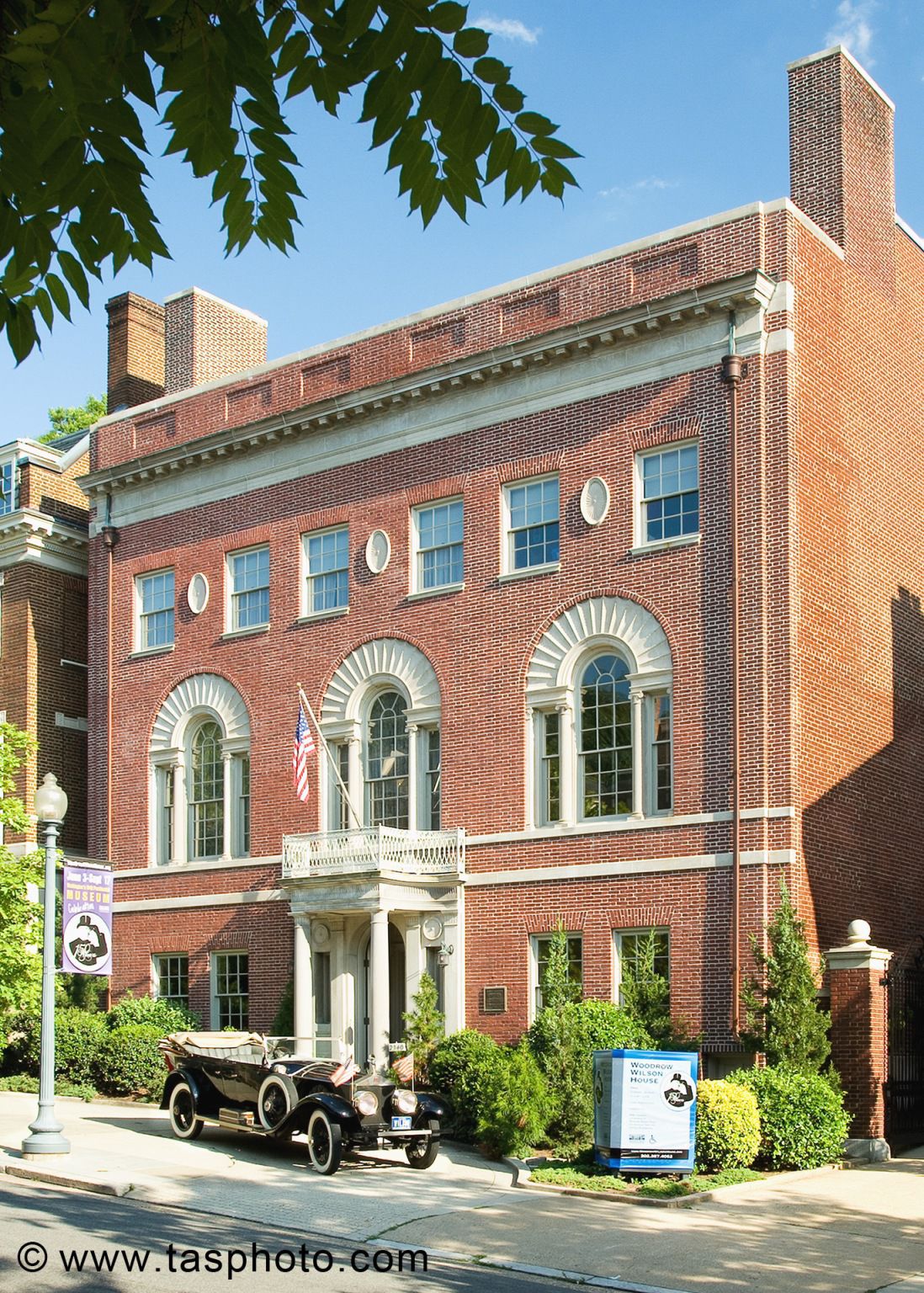 The President Woodrow Wilson House is located in the Kalorama neighborhood in D.C. 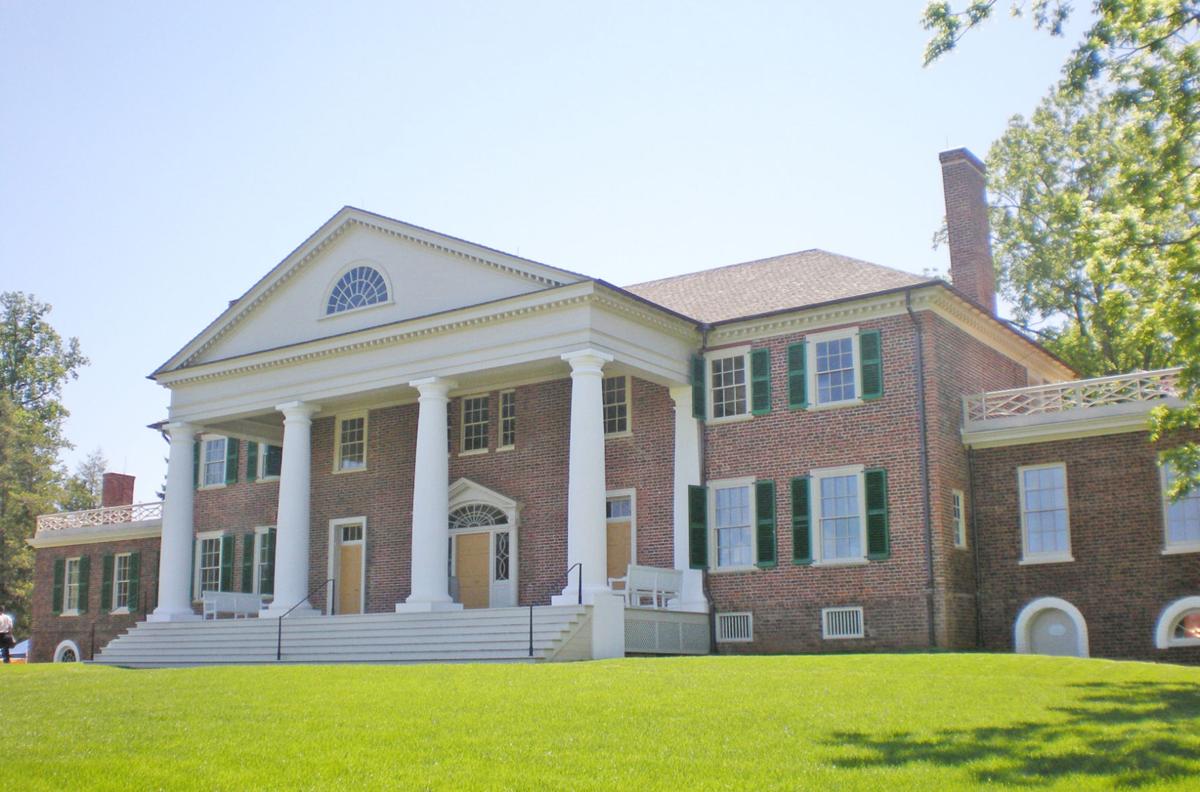 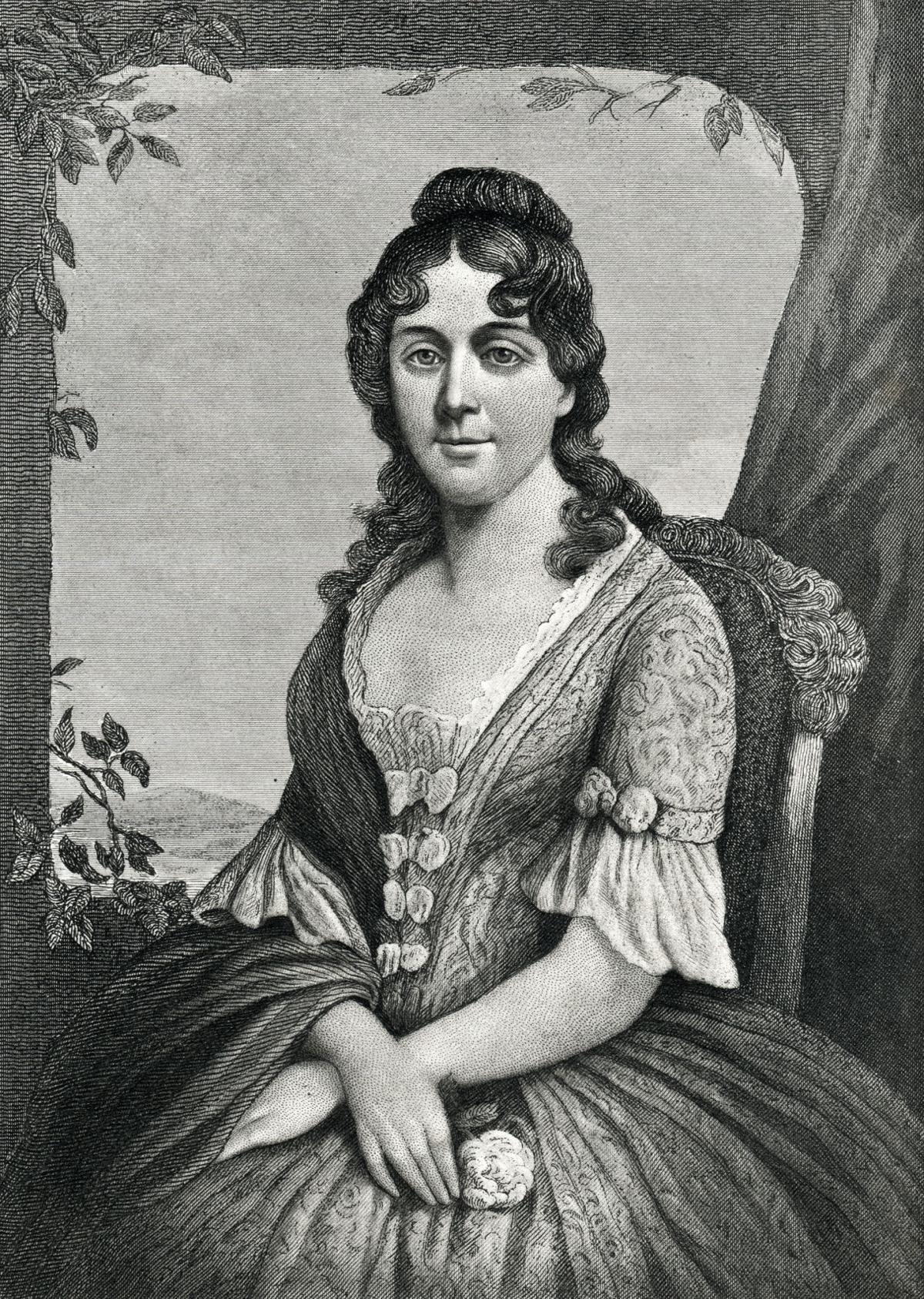 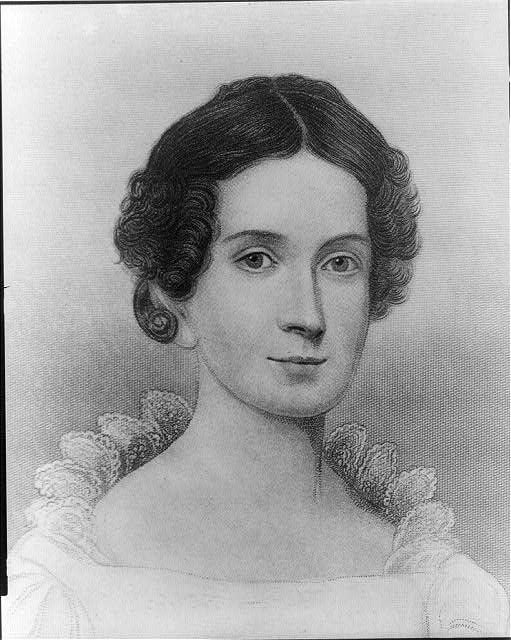 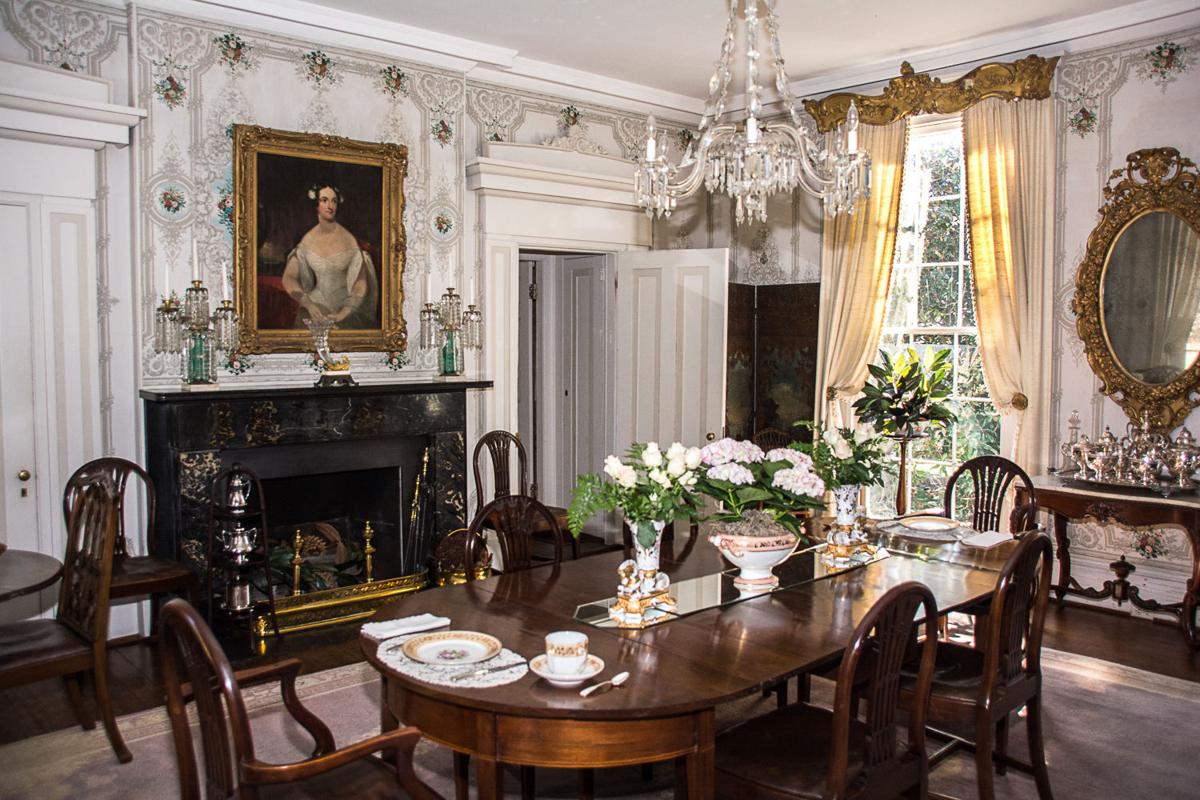 Sherwood Forest was the home of the 10th president, John Tyler.

Valentine’s Day and Presidents Day follow fast on the heels of presidential inaugurations, sparking interest in what U.S. presidents are—and were—like as sweethearts and husbands. Readers and travelers gain insight into some “romantics in chief” from Virginia—birthplace of eight U.S. presidents—by visiting a few presidential homes in the commonwealth.

From his image on the dollar bill, George Washington doesn’t look much like an ardent, young admirer of feminine charms; nor does the more dapper 54-year-old President John Tyler look to be someone whom a beautiful, high-spirited woman, 30 years younger, would choose to marry. And who could imagine President Woodrow Wilson’s signing off as “Tiger” in an early love letter to the woman who would become his second wife?

For Washington, it was Sally Cary Fairfax, wife of his friend George William Fairfax and mistress of Belvoir plantation, who first captured him with her intelligence and charms as she gave the awkward adolescent lessons in manners for moving in Virginia’s highest social circles. Even when Washington clearly knew Sally was unavailable, and he was planning to wed widow Martha Custis, he professed his love for Sally in a letter, dated Sept. 12, 1758, which can be seen on Mount Vernon’s website. Within a year he and Martha were married and went off to live at Mount Vernon with her two young children, whom Washington raised as his own. A year before his death, Washington wrote Sally—who had moved back to England with her husband—that nothing could “eradicate from my mind the recollection of those happy moments, the happiest in my life, which I have enjoyed in your company.”

Rebecca Burwell of Williamsburg captured the heart of the lanky, red-haired law student Thomas Jefferson, who affectionately called her “Belinda.” By the time he spoke his heart, at a dance in the Apollo Room of Williamsburg’s Raleigh Tavern, his clumsy vows of love were what he later called “a few broken sentences uttered in great disorder.”

It was the beautiful, 23-year-old, childless widow, Martha Wayles Skelton, who accepted his proposal of marriage. After their wedding, a few miles west of Williamsburg on Jan. 1, 1772, the couple made their way for Jefferson’s Monticello property outside the city of Charlottesville. As they traveled, a snowstorm raged, with the final 8 miles being completed on horseback in the dark. One of the few buildings on the Monticello property was the tiny cottage where the newlyweds took refuge that night. Henry Randall’s 1858 book, “The Life of Thomas Jefferson,” relates romantic family lore: “Part of a bottle of wine, found on a shelf behind some books, had to serve the new-married couple both for fire and supper.” Here, 868 feet above sea level with the rolling countryside below them, the Jeffersons spent the early months of their marriage. Travelers enjoy seeing the “honeymoon cottage,” now known as the South Pavilion and situated near the main house, which Jefferson designed and built over a period of 40 years.

Their marital happiness was short-lived. Upon Martha’s death 10 years after their marriage, Jefferson reportedly stayed in his room for three weeks, grieving and pacing the floor. Never remarrying, he later wrote to an acquaintance of his “ten years of unchequered happiness” with his wife, who was “the cherished companion of my life.”

Another presidential couple who spent their honeymoon in a small part (“Old Hall”) of a later manor house are James and Dolley Payne Todd Madison, who in 1794 traveled to the Middletown area for a stay at Belle Grove Plantation, given to James’ sister and her husband as a wedding present from her in-laws. When not serving the emerging nation as the third president, Madison and his gregarious wife lived and entertained at the longtime Madison home, Montpelier. Hilarie Hicks, a member of Montpelier’s research team, says, “There aren’t a lot of letters between James and Dolley, partly because they were rarely apart (which in itself says something). Many of the [26 letters from James to Dolley and 13 from Dolley to James] wouldn’t really be considered ‘love letters,’ but they do include loving greetings and closings.”

Anyone who’s had a father marry a much younger woman—especially in a quick, unannounced wedding—will identify with the shock of President John Tyler’s four daughters by his first wife, Letitia, who died in the White House in September 1842. A few months later, Tyler began courting 23-year-old Julia Gardiner—from a wealthy, political East Hampton, N.Y., family. Resisting the president’s early proposals, she became more enamored of Tyler after her adored father’s sudden death.

Their union on June 26, 1844—which ultimately produced seven children in addition to the eight Tyler had with Letitia—made Julia the first First Lady to marry a president already in office at the time of the wedding. Tyler had brought his bride to see Sherwood Forest soon after their marriage, when the manor house was undergoing remodeling to bring it to its present length of 301 feet (including a 68-foot ballroom for dancing the Virginia reel), a length the Tyler family says makes it the longest frame house in the United States. (Tyler’s grandson—Harrison Ruffin Tyler, born when his father was 75 years old—doesn’t live on the grounds any longer, but visitors occasionally see his children and grandchildren at Sherwood Forest.)

Another wife’s death that produced a second marriage of compelling interest was that of Ellen Axson Wilson, wife of 28th president Woodrow Wilson, born in Staunton. After Ellen’s death in 1914, Wilson became smitten with a widow and fellow Virginian, Edith Bolling Galt, widow of a Washington, D.C., jeweler. After numerous love letters and conversations, the two wed in December 1915, boarded a train and honeymooned at The Homestead, the four-season resort in Hot Springs.

Edith has her own museum—the only First Lady’s birthplace museum in Virginia—in Wytheville. Her Bolling family heritage as direct descendants of Pocahontas was a proud one; and her first marriage helped her develop into a strong, independent woman, who would later be dubbed “The First Woman President” and “The Secret President” for managing affairs of state following her husband’s stroke in 1919. She publicly insisted until her death that the president performed his official duties. After he left office in 1921, the couple moved to a private residence in northwest D.C.—the only president to retire in the nation’s capital—where he died at the age of 67 in 1924; the home is the Woodrow Wilson House museum.

Although Wilson’s official papers are at the Library of Congress, Staunton’s Woodrow Wilson Presidential Library & Museum has thousands of letters donated by Wilson’s close circle of friends and family—all searchable by topic on the historic site’s website. Librarian Mark Peterson references New York Times columnist Maureen Dowd’s 2013 interview with recent Wilson biographer Scott Berg, who said, “These [Wilson’s letters to his wives] are the most passionate love letters I’ve ever read. They’re not pornographic, so you don’t have to run out to look for that, but they are incredibly romantic, often sexual, very emotional…” Readers and visitors to the birthplace, museum and library’s website can search by topic and arrange a tour of the library, not included on regular house tours, for an extra fee.

For book lovers, this fall promises an even deeper bounty than usual as publishers shuffle release dates amid the pandemic. Here's a list of best bets.

A letter from George Washington to Martha, dated June 23, 1775, begins with the salutation ‘My dearest.’

President Woodrow and Edith Wilson honeymooned at The Homestead after they wed in December 1915.

The President Woodrow Wilson House is located in the Kalorama neighborhood in D.C.

Sherwood Forest was the home of the 10th president, John Tyler.