Trump says he took the Fifth Amendment in NY investigation 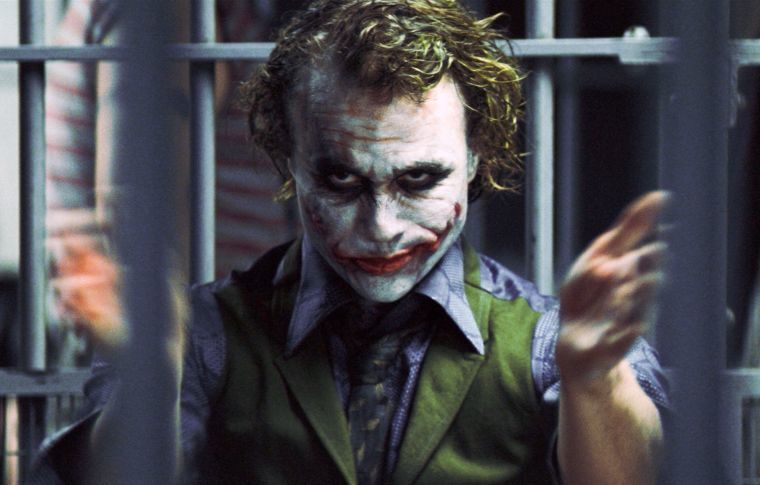 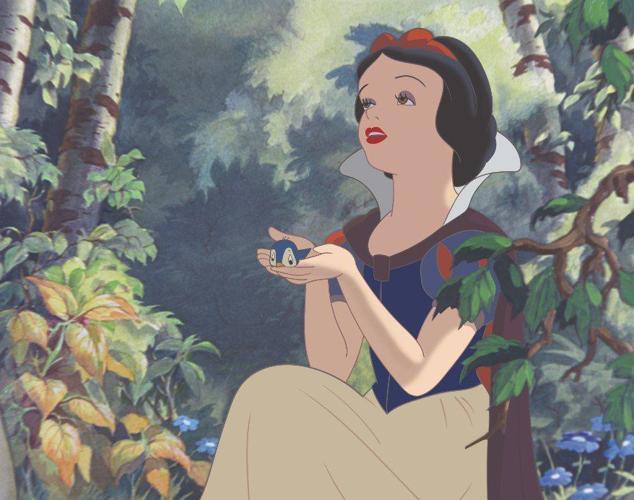 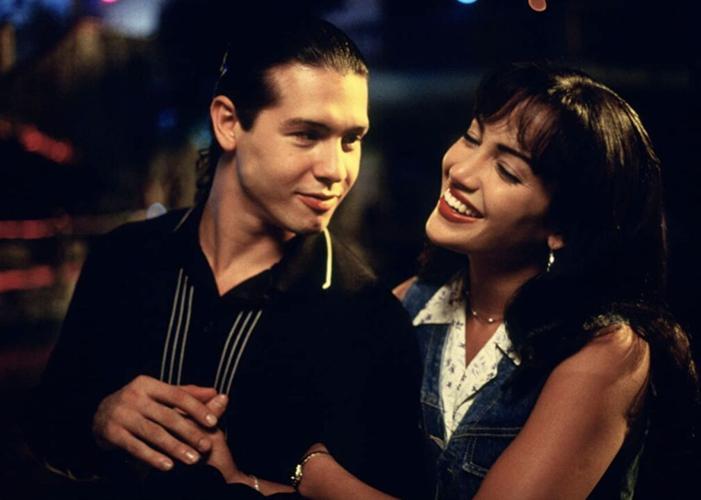 After a bit of an uncertain restart in July after a two-year pandemic darkening, the Packard Campus Theater is back in mid-August with a schedule of free film screenings.

A sampling of film genres named to the National Film Registry for posterity will be showcased in the theater inside the Library of Congress National Audio Visual Conservation Center on Mount Pony in Culpeper.

The series will offer a film at 7:30 every Friday night, a 2 p.m. matinee on Saturdays followed by a 7:30 p.m. screening. Due to necessary electrical maintenance work on the facility, there will be no movies Aug. 5-6.

Shows will resume Aug. 13 with Humphrey Bogart, mystery and the things that dreams are made of in “The Maltese Falcon” (Warner Bros, 1941). A classic for the ages, this was the first film shown in the Packard Campus Theater in September 2008.

The Aug. 13 matinee will be “The Dark Night” (Warner Bros, 2008). Christopher Nolan directed this retelling of the Batman story. It was the second in a trilogy of Batman films directed by Nolan, with Christian Bale starring as Batman, according to event publicity.

The Saturday night show Aug. 13 will be “Selena” (Warner Bros, 1997). It’s a story about a young singer with a tragic ending. Known as the “Queen of Tejano music,” Selena is one of the most influential Latin music artists of all time.

The Packard Campus Theater reopened to the public in mid-July with a single weekend of showings. The following weekend was cancelled due to a high CDC Community Level for COVID-19 in Culpeper County before shows returned for the last July weekend.

Moving Image Curator Rob Stone said cancellations should not happen again as a protocol has been developed that will allow the theater to remain open even considering CDC levels.

Culpeper County was listed at Medium for COVID Community Level as of Friday, July 29.

Theater screenings are free and the matinee shows will be family friendly. Children 12 and under must be accompanied by an adult. Seating at the screenings is on a first-come, first-served basis unless otherwise noted.

Wearing face masks is recommended as the theater will open to 100% capacity. Patrons must go through an “airport-style” security check, and no large parcels, purses or backpacks are permitted.

The Packard Campus is located at 19053 Mount Pony Road. Access to the parking lot begins one hour before show time, entrance into the building 45 minutes before the show, and the theater opens for seating 30 minutes before the curtain.

Theatergoers are asked to please not arrive early and queue at the gate.

The Library of Congress Packard Campus of the National Audio-Visual Conservation Center oversees one of the largest collections of motion pictures in the world.

Acquired primarily through copyright deposit, exchange, gift and purchase, the collection spans the entire history of the cinema, according to publicity.

Since 2008, the art deco theater located at the Packard Campus has shown films each week and screened more than 2,500 titles. The programs will again highlight the best in cinema, including silent films, Hollywood classics, kids’ cartoons and foreign films.

Here’s the rest of the August schedule:

“Safety Last” (Hal Roach/Pathe, 1923): Harold Lloyd hanging from a clock on the side of a building! This thrill comedy is Lloyd and Hal Roach Studios at its best. Live musical accompaniment by Ben Model.

“The Godfather” (Paramount, 1972): Francis Ford Coppola’s take on the Mario Puzo novel. Considered by some the best crime drama ever made and Marlon Brando’s best performance. Robert Duvall, Al Pacino and James Caan are also featured.

“Snow White and the Seven Dwarfs”(Disney, 1937): Walt Disney’s first full-length animated film tells the Brothers Grimm story in a way never before seen on screen. Disney risked his studio to make the film, and ended up making a classic that is still enjoyed by children today.

Will Brad Pitt's new movie "Bullet Train" be a blockbuster or bust?

Dustin Hoffman turns 85 today. A look at his life and career, in photos

Happy 85th birthday, Dustin Hoffman. Take a look back through the award-winning actor's career, in photos.

Watch the iconic moments from the life and career of Olivia Newton-John, plus a collection of photos of the star through the years.

For those who didn’t get the chance to see “Pam & Tommy” when it premiered on Hulu, now’s the time. Coming next week to the DVD market, it’ll give you a chance to see the eye-popping nudity and the untamed world of Pamela Anderson and Tommy Lee.

Hitchcock vs. Spielberg: How the legendary directors stack up

Hollywood icons joined fans worldwide to mourn the loss of Olivia Newton-John, the Australian singer and "Grease" star, who died Monday at her ranch in Southern California at age 73.

"I've been doing a lot of thinking": In a new video, Will Smith breaks his silence over his slap of Chris Rock on the Oscars stage.

REVIEW: Despite all the saccharine, 'Mrs. Harris' offers smiles

Anne Heche in critical condition, on ventilator after crash

Actor Anne Heche remains hospitalized and on a ventilator to help her breathe, four days after she was injured in a fiery car crash. A spokeswoman for the actor says she slipped into a coma and is in critical condition. Heche has what the spokeswoman called “a significant” lung injury, and burns requiring surgery. Last Friday in Los Angeles, Heche’s car smashed into a house. Flames erupted, and Heche was pulled by firefighters from the vehicle embedded in the house. Heche, who has appeared on TV and in films, was alone in the car when it crashed. No one else was reported injured.

'Game of Thrones' fans! Here's your chance to sit on the Iron Throne

New exhibition in Seattle is a must for Bruce Lee fans

New exhibition in Seattle is a must for Bruce Lee fans

Taylor Swift responds to 'Shake It Off' lawsuit

Taylor Swift responds to 'Shake It Off' lawsuit