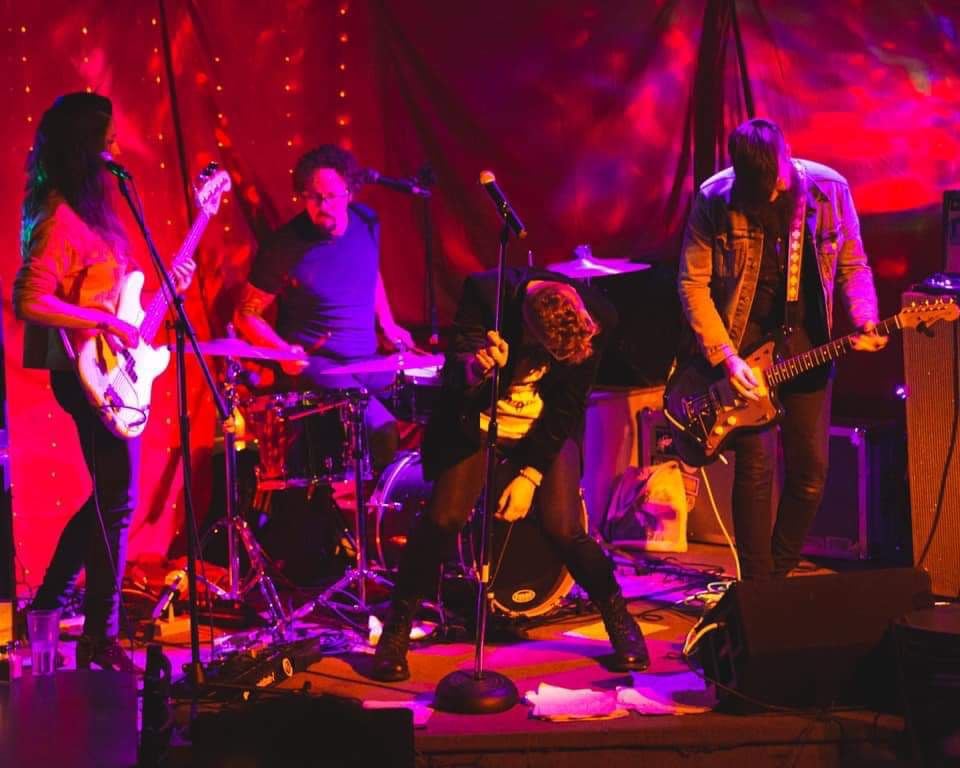 The Kingbolts will close out the Fourth of July celebration at Billiken’s Smokehouse. 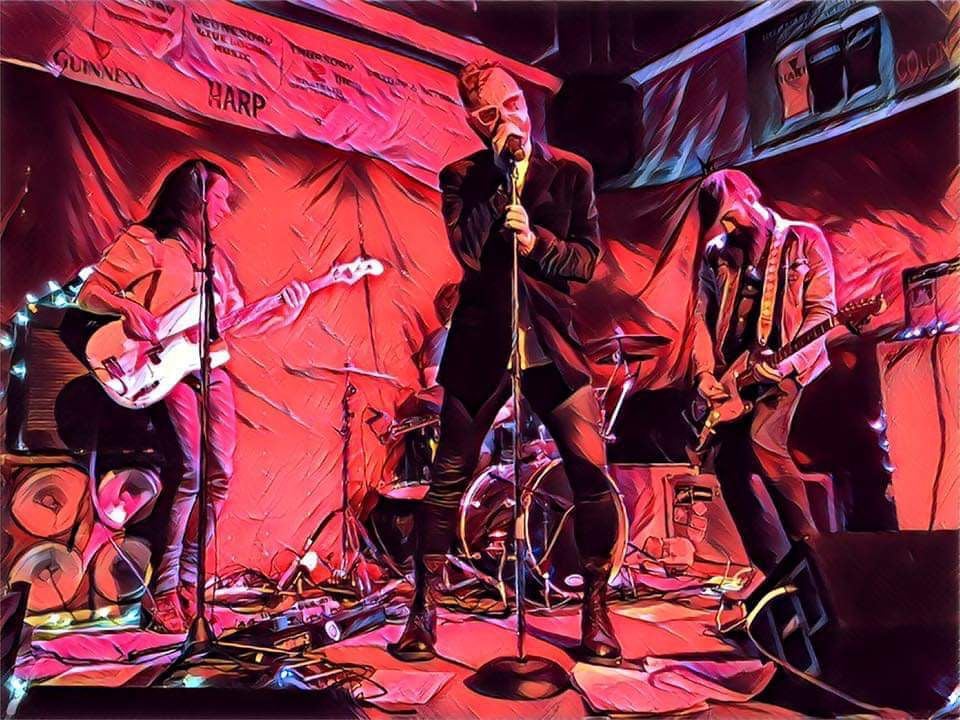 The Kingbolts will close out the Fourth of July celebration at Billiken’s Smokehouse.

As live music events are coming back to local venues, The Kingbolts are coming out of quarantine to play their first show since the beginning of March. The break came at an opportune time for the band, which was in the process of retooling its sound with a new-four member lineup: Joe Hammock on vocals, Brett Minard on guitar, Joanna Smith on bass and Piper Barbre playing drums.

“Refocusing with the four-piece is where we were going,” said Barbre. “Rewriting songs and a lot of new material. Focusing on the four-piece sound with new stuff that Brett is mostly writing.”

“It kind of turned into working on writing and fleshing out ideas for new songs,” said Minard. “We have a lot of new material that is almost ready.”

Before the unexpected hiatus, the band had played a mix of glam rock, punk and ’70s rock sprinkled with a few original songs. The emphasis now has shifted to the original songs, which bring in more influences from progressive rock. Minard is the newest member of the band and was excited to contribute new material.

“As soon as I joined, I said if I’m going to be permanent, I want to start writing new stuff,” said Minard, “and I tried to do that as much as possible.”

“It’s totally changed the sound around in a good way,” said Smith.

“A concert band is someone you come to sit down and watch play, whereas a dance band is a band that’s playing as you get trashed and talk to your buddies at the bar and go dance,” said Minard. “I’m not used to that second environment. I’m used to playing, and I want people to pay attention. A lot of the stuff I’m working on is oriented around that as much as possible—where it feels like a song instead of a jam.”

After Minard creates a basic song idea, the other members of The Kingbolts shape it into a song. As a four-piece band, each member has a role in creating the sound. Then lyrics are added.

“There’s maybe one verse and some alternatives, then a chorus,” said Hammock. “That’s usually kind of the last thing. It’s mood, atmosphere. I usually find I’ll have scraps on pieces of paper. Sometimes they’ll fit into nice little spots.”

The Kingbolts have released four songs on streaming platforms since last year. One song, “Release Me,” was written several years ago and rearranged for the new lineup. The other three are new songs.

“We’re going to try to hop on the bandwagon of the constant release pattern with bands these days, where you constantly release a song or two songs every couple of months to keep people’s attention on social media,” said Barbre. “You have to have shows to sell merch and you have to have songs to book shows. It’s a feedback loop. We’ll see what happens the rest of the year.”

The Kingbolts are still getting readjusted to playing live together after the forced hiatus. They began rehearsing again and had their first gig in mid June at a brewery in Leesburg with a socially distanced audience. They foresee mixing live and virtual performances.

“This pandemic is still going on, and playing just feels weird,” said Minard. “I definitely want to play this show but it does feel weird.”

“There’s going to be a huge momentum, so when there are live shows people are going to show up,” said Barbre. “but it will have to meld in, because the online show is never going away.”

The Harvest   (From “Days of Heaven")