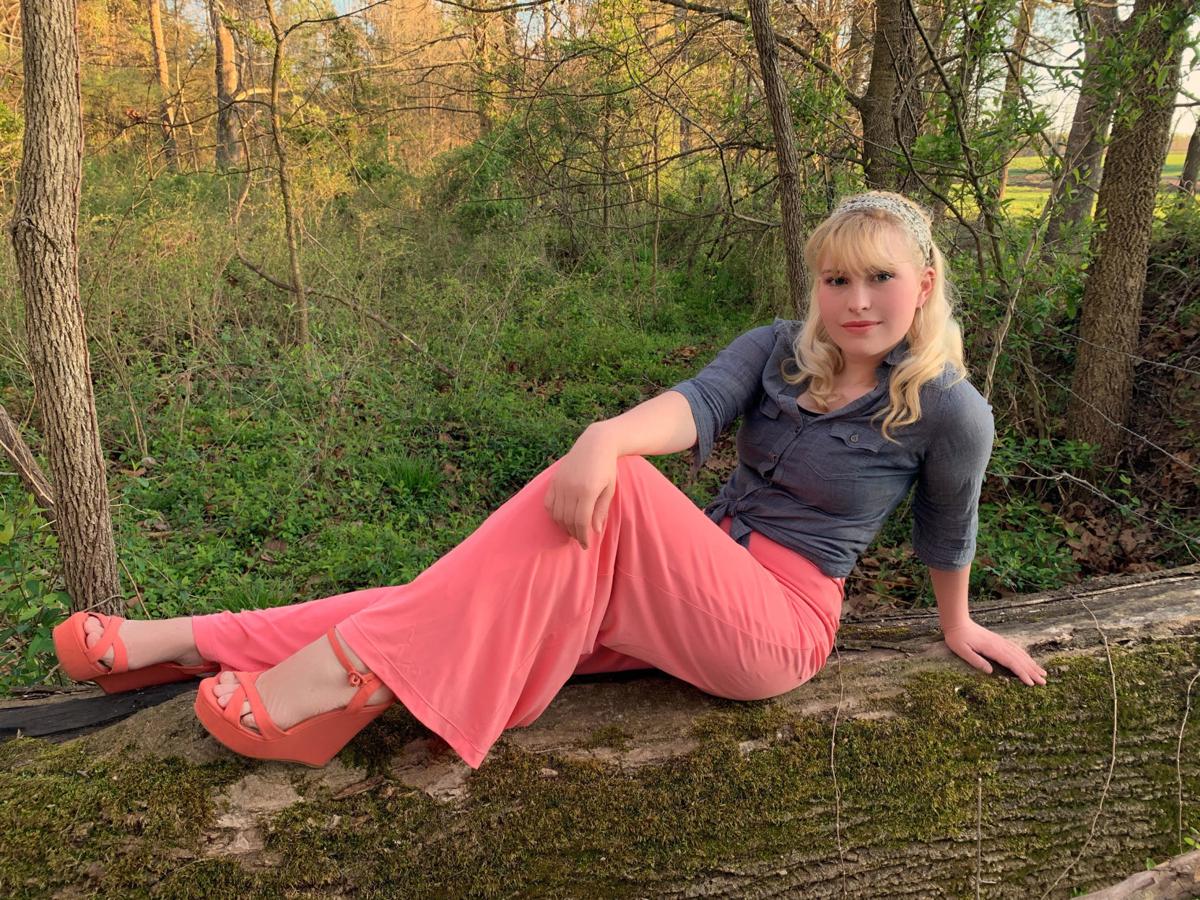 Lillyana Freitas of Culpeper plays the part of Hermia in Woodberry Forest School’s production of Midsummer Night’s Dream, to be produced virtually on Thursday. 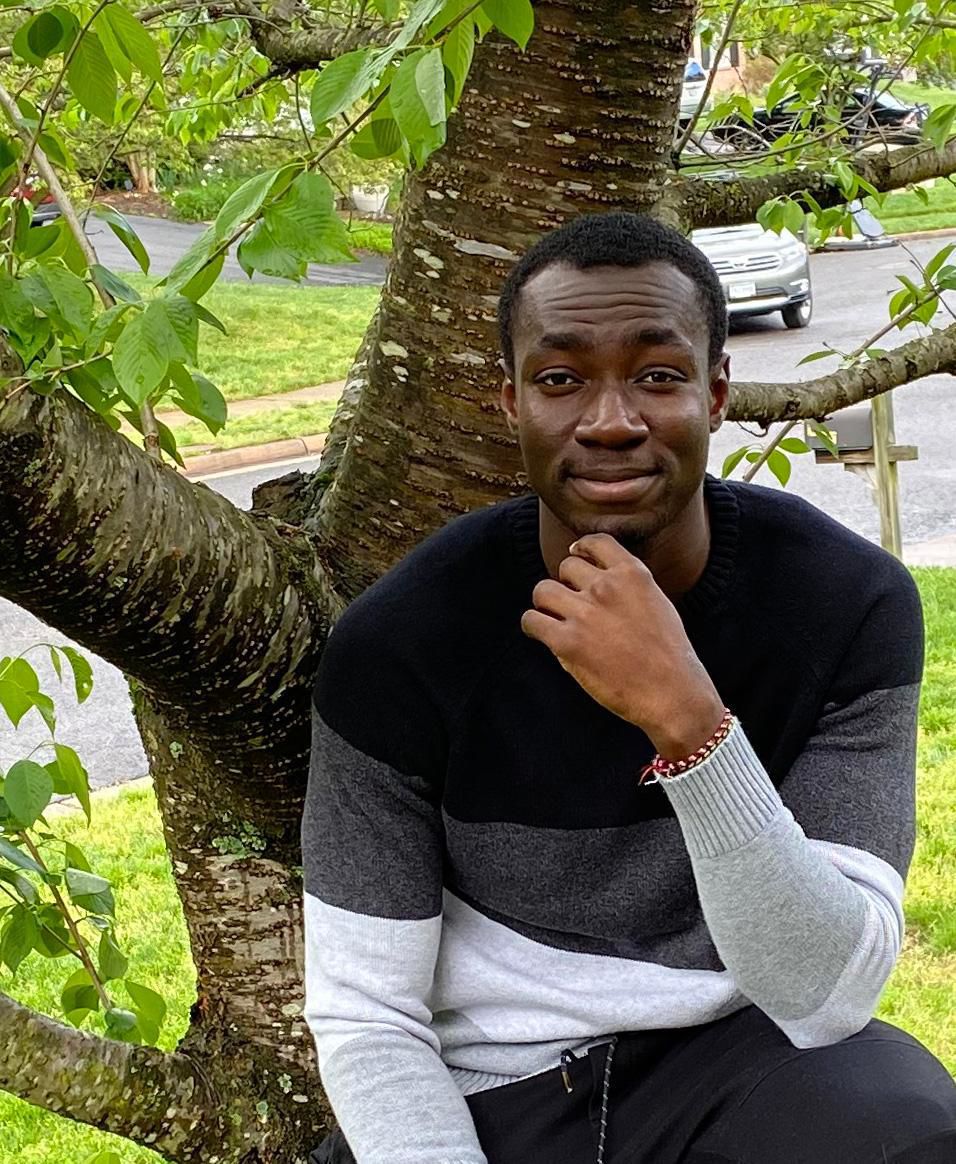 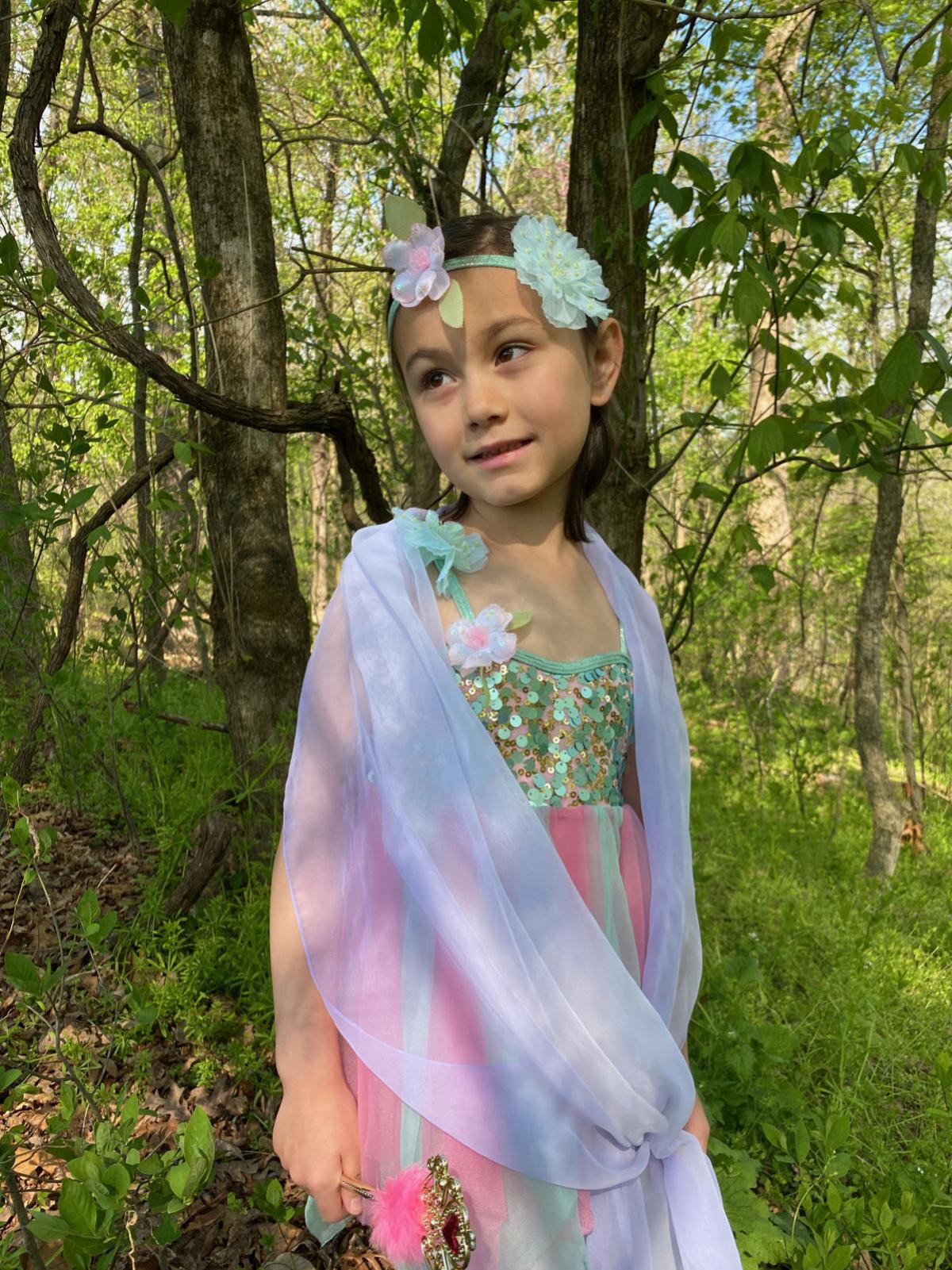 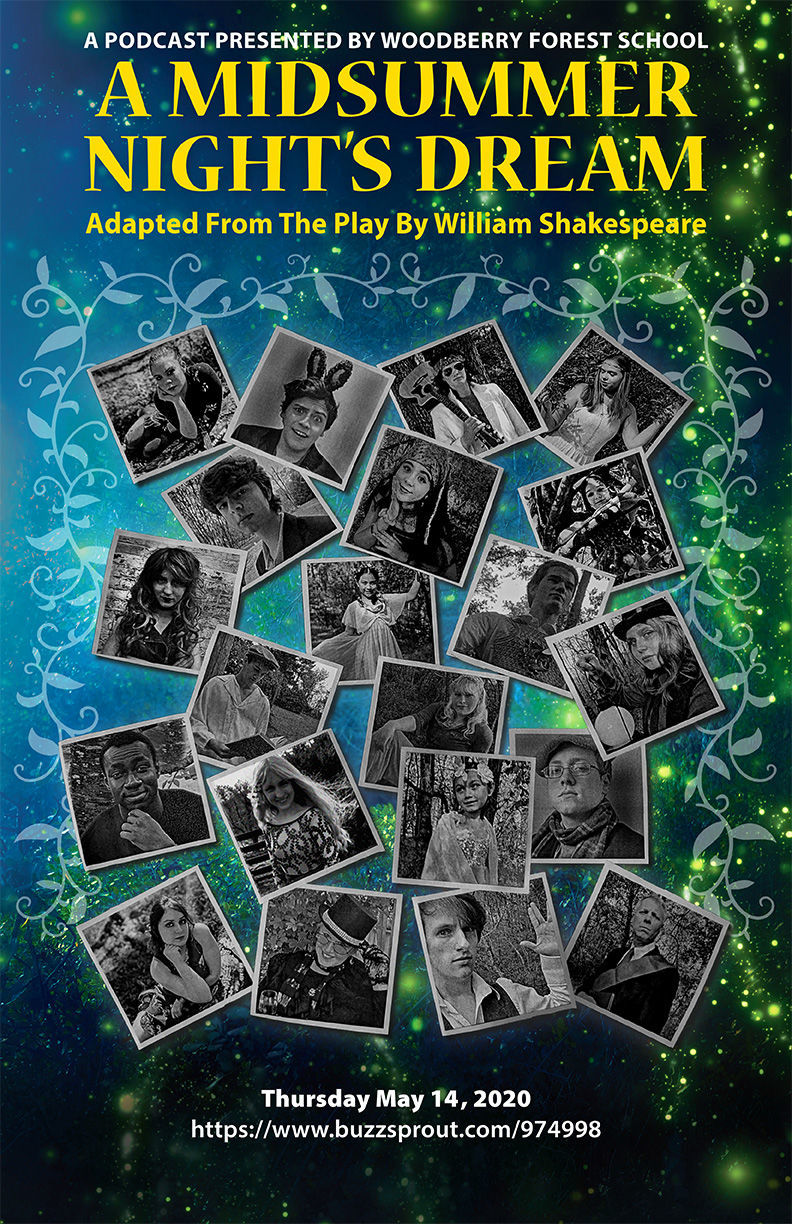 Though coronavirus restrictions have shut down social gatherings—including theater productions—Woodberry Forest School’s drama department has decided the show must go on.

The 120-year-old Orange County private school campus closed and its students were sent home, but instruction has continued online.

As part of this, Shakespeare’s “Midsummer Night’s Dream” will be presented as a radio show. Starting Thursday, May 14, the pre-recorded production may be viewable free of charge at www.buzzsprout.com/974998 .

Participating in the production, as has been customary for many years, are young women from the surrounding communities, including six girls from Culpeper, five from Orange County and one from Madison.

“I think it is extraordinary what we are doing, keeping theater alive and not disappointing students,” said the school’s Drama and Speech Coordinator, Barbara Wimble, in an email. “So many schools have had to cancel.”

Originally, the production was planned to be performed on the grounds of the school, in a forest setting, fitting in nicely with the setting of the show.

In Shakespeare’s comedy, four Athenians run away into the forest, where Puck, a fairy, causes both boys to fall in love with the same girl. The four have misadventures throughout the forest as they pursue each other, while Puck helps his master, Oberon, play a trick on Tatiana, the fairy queen. Ultimately, Puck restores all as it should be, and the two couples reconcile and marry.

The Woodberry production is directed by Brent Cirves, head of the school’s drama and speech department, and is set in 1973. The actors each provided a photograph of themselves, in costume and character, demonstrating their creativity and vivacity that shines through their performances.

Broadway shows to reopen this fall

Broadway shows to reopen this fall

Lil’ Nas X may have blown a lot of peoples’ minds when he mixed rap and country with “Old Town Road,” but 29-year-old Fredericksburg-area sing…

Picnic in the Park concert series returns May 4 with new location, weekly themes

Picnic in the Park returns next week after a year’s hiatus due to the COVID-19 pandemic with a new location and weekly themes that have a little something for everyone in the family.

A federal judge on Wednesday allowed former reality TV star Josh Duggar to be released as he awaits trial on charges that he downloaded and possessed child pornography.

Young Life: Join in the fun of National Kids to Parks Day at Motts Run Reservoir

The 11th annual Kids to Park Day is coming to Motts Run Reservoir on May 15 with a Family Picnic and Hike and a Parrot Palooza presentation.

As the Fredericksburg region tiptoes back to normalcy, it’s time to show your pandemic-weary mom some love and take her somewhere special. Jus…

'It is life-saving': Elliot Page opens up to Oprah about surgery

Actor Elliot Page is revealing how happier he feels after having top surgery and how important he believes it is to support health care for transgender people.

Lillyana Freitas of Culpeper plays the part of Hermia in Woodberry Forest School’s production of Midsummer Night’s Dream, to be produced virtually on Thursday.