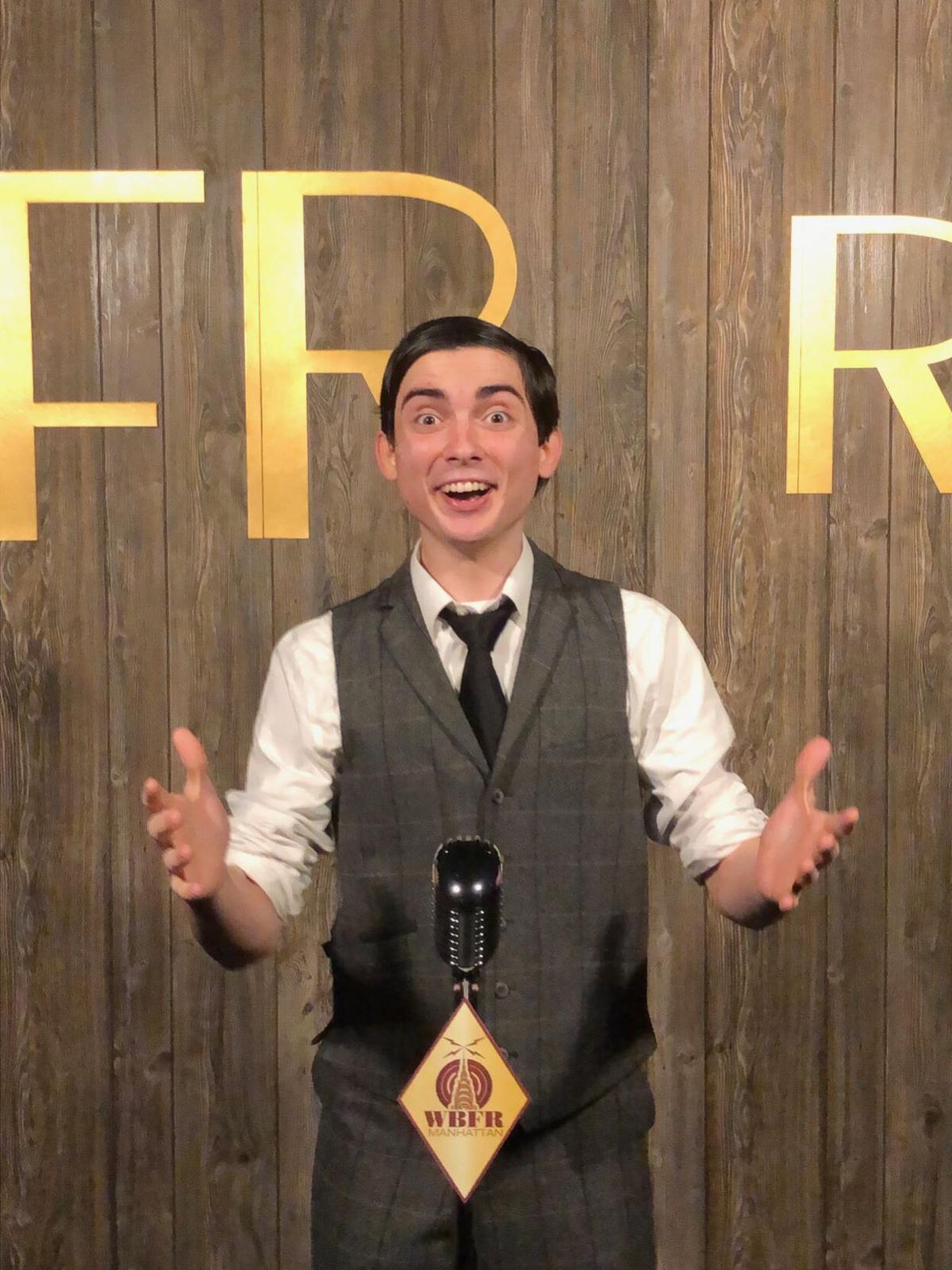 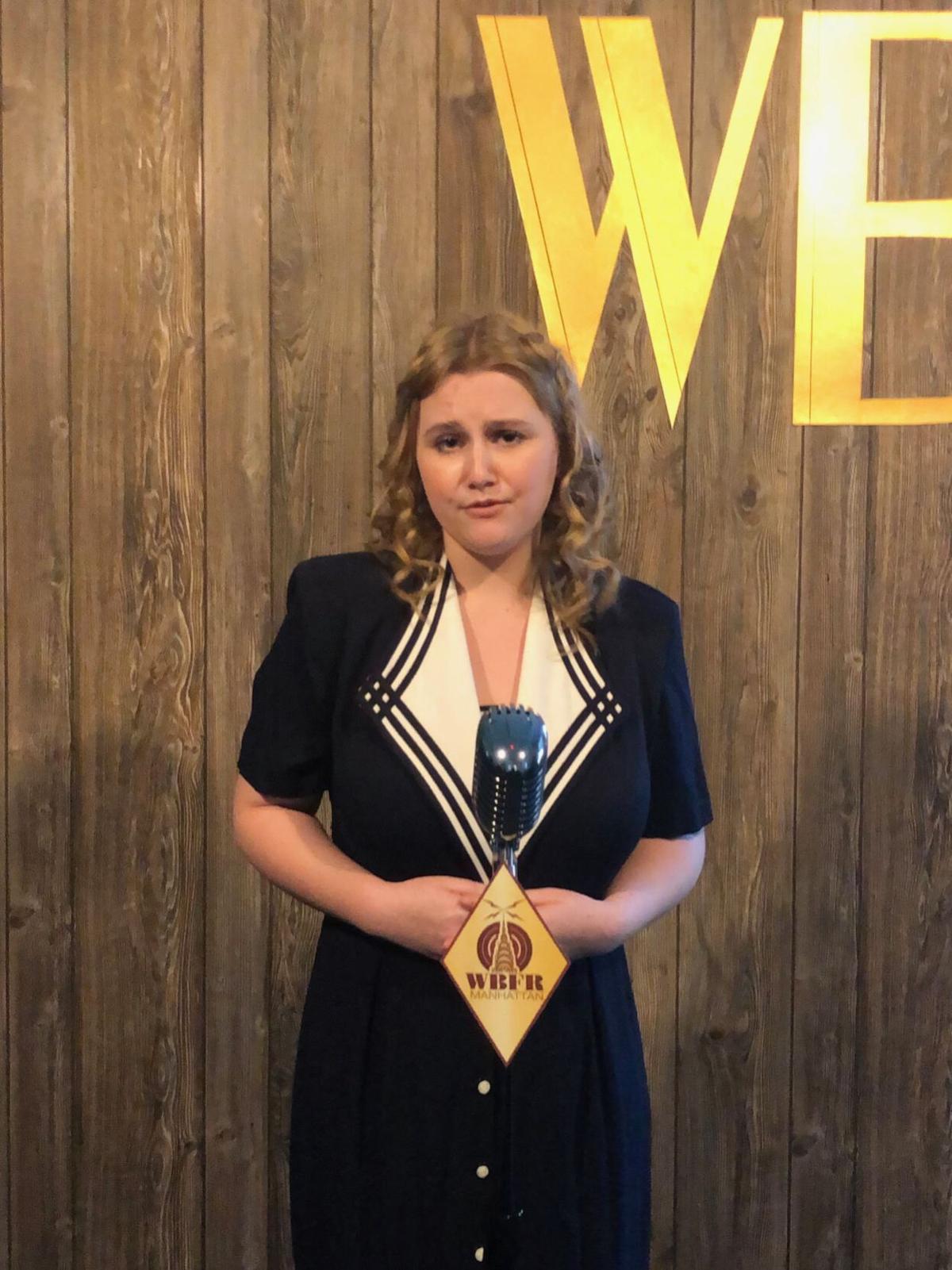 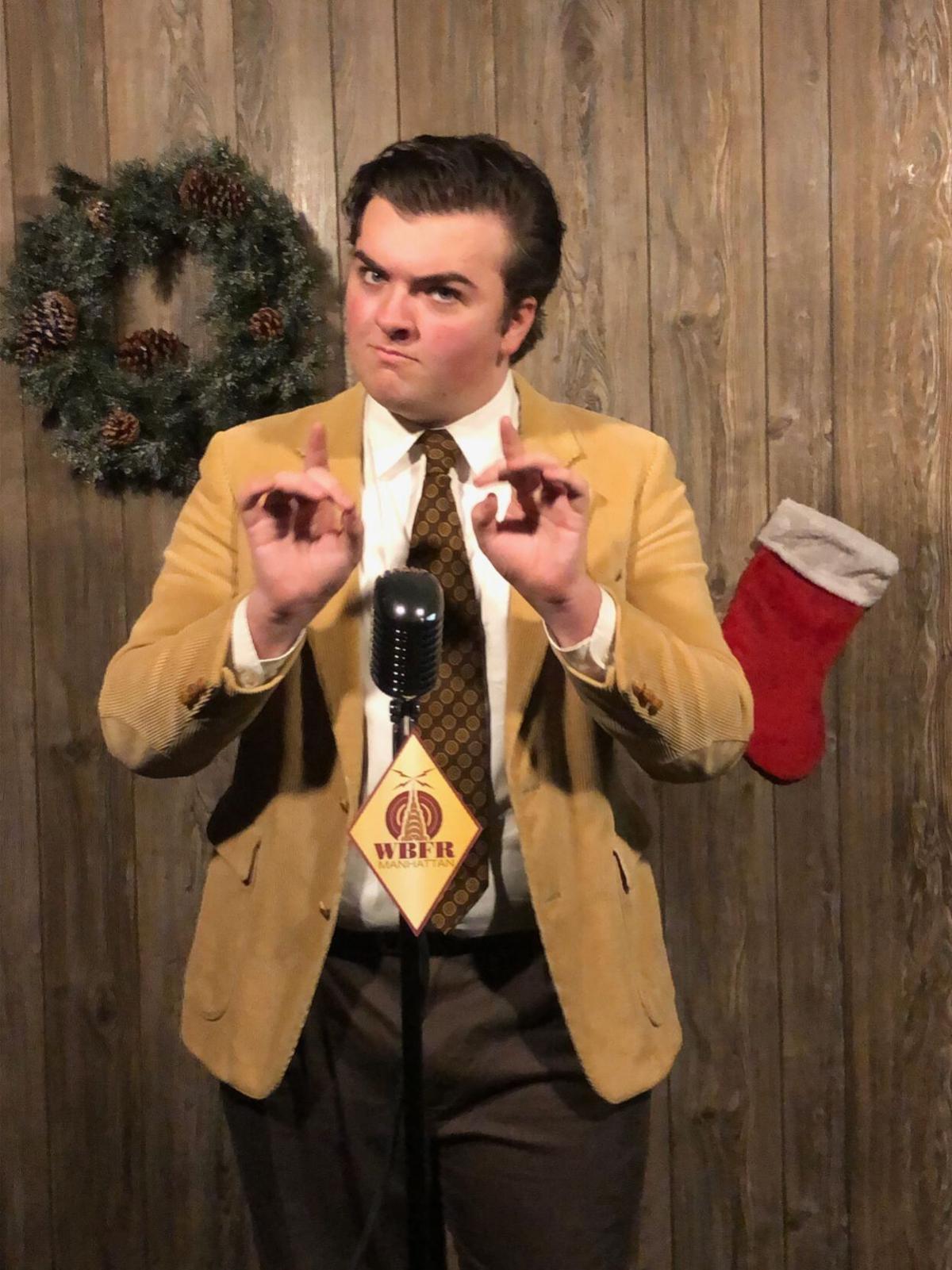 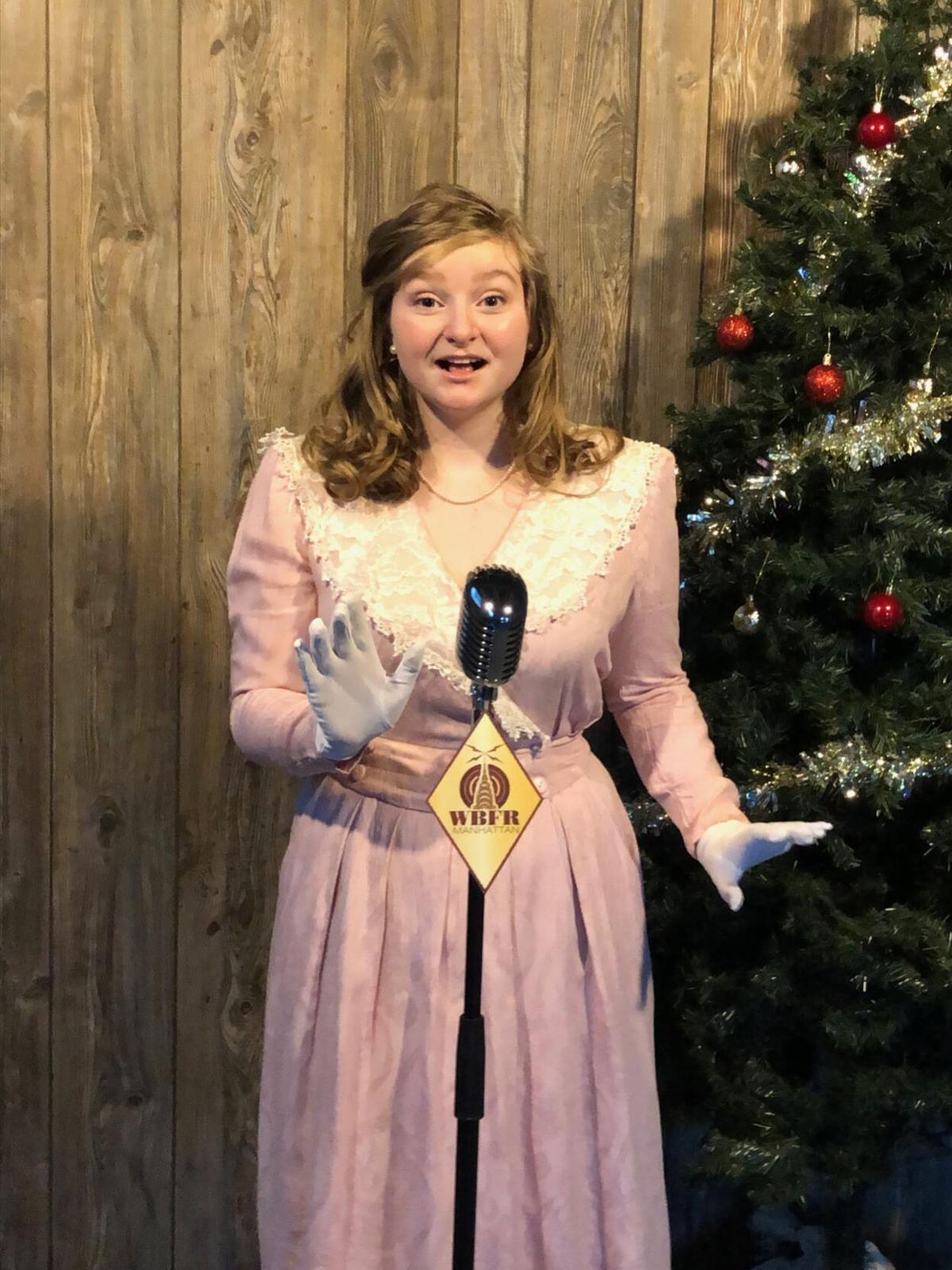 Of all the creative ways that schools and community organizations have developed to meet the unique needs of our current times, the Stafford High School’s theater department’s virtual production of the Christmas story “It’s a Wonderful Life” would truly be a front runner for the grand prize.

The beloved tale centers on George Bailey, a generous and idealistic man, who took on leadership of his family’s Building and Loan business that was vital to the residents of his town of Bedford Falls.

With George at the helm, the banking business was rescued from the schemes of greedy mogul Henry Potter, who plotted to close it down and confiscate other enterprises and homes in the town. Tragically, George’s confused Uncle Billy inadvertently puts a massive bank deposit in Potter’s hands. Unable to retrieve his customers’ funds, George, is devastated. He believes the world would be better off if he had never been born and contemplates suicide when “Angel Second Class” Clarence is assigned to come to his rescue. Clarence leads George to a Bedford Falls where he never existed and a host of characters suffered a sad fate without his intervention in near-tragedies. When George passionately pleads to have his life back, his wish is granted and the townsfolk gather to celebrate Christmas at his home, offering monetary gifts that more than equaled the lost funds, as angel Clarence is awarded his wings.

This version of “It’s a Wonderful Life,” selected by director Michael D’Addario, is a play-within-a-play and presents the classic tale as a production in the studio of a Manhattan radio station in the 1940s—the era that the story depicts. The scenario does not require the cast to be on the same stage and allows the audience to enter a realm of “suspended disbelief,” in which the actors convincingly play the roles of a variety of personas in separate images on the screen.

“Doing the show in a radio format allows the audience to put aside their expectations of what it should be. It removes the production from any preconceived notion because it is something else,” said D’Addario.

But the Stafford High production brought an additional challenge that was not intrinsic to the original radio-studio version of the play. A sense of shared space had to be created for the actors who were all performing in different locations. The ingenious solution implemented by the theater department’s tech students was to build one cohesive studio set and cut it into individual pieces that could serve as the background for each of the actors.

While engaging in the moving story of the way in which all our lives are connected, the audience will also learn about essential elements of a radio broadcast. They will see how a vocal performance is influenced by the physicality of the actor’s expression, stance and movement, and they will learn how the ambience and drama of a scene is conveyed through sound effects created by a Foley artist. As she plays this role, Ann Marie Eure breaks ribbon candy to mimic the sound of breaking ice, uses sheet metal for the sound of thunder, and uses a trunk lid to connote a slamming door.

“In the play, we see how someone who is so loved can feel so alone. The arts and performances such as this show us how we are all connected,” said theater instructor and co-director Corey Holmes. “In the words of Clarence the angel, ‘Each man’s life touches so many other lives. When he isn’t around, he leaves an awful hole.’ That quote has special meaning at Christmas time and especially in this year.”

The virtual show is a delightful experience not only for the viewers, but for the actors and directors as well.

“The kids who do theater are a tight-knit group who are used to spending a lot of time together, and this virtual production allows them to do that again,” said D’Addario.

“When I am directing a performance in person, the students will often be helping and supporting each other on the sidelines, but I don’t witness that because they are off to themselves,” said Holmes. “The virtual rehearsal presentation includes a chat box on the side, and now I can see the beautiful words of encouragement they offer to one another.”

The student actors underscore the value that being a part of the school’s productions have meant them.

“My involvement in theater has led to many great things, including friendships. Being able to perform with people I have been friends with since my freshman year is truly amazing and fun,” said senior Austin Cox, who plays George.

“Before joining the theater, I was scared to be myself, but these people have truly helped me to gain confidence. It’s hard to think of a time I felt truly alive and understood my value before I became part of this group,” said Nathan Davis, who plays Potter.

“I have appreciated all that I have learned through the theater,” said Jenna Johnson, who plays George and Mary’s lifelong friend Violet. “And theater is also where I have met some of the most kind and accepting people that I am lucky to be friends with.”

The cast, crew and directors join in urging families to take this opportunity to experience this iconic Christmas show online, any time and for as many times as they wish, from Dec. 19-25.

“‘It’s a Wonderful Life’ is a holiday classic that shares a heartwarming story about family and how every single life has meaning,” said Gwen Ware, who plays the angel Clarence.

“This story has so much nostalgia and a sense of people coming together. It’s a way of connecting in a time when we can’t connect the way we would want to,” said D’Addario.

“The 1940s were a time when people sat together with their families by the radio every Saturday and Sunday evening and experienced something together. We are hoping that families will gather to view this show together in the same way,” said Holmes. “The scene where the community comes together to support George resonates with the creative ways our community is coming together to offer support to one another today.”

This well-organized book is a lucid and accessible tour of white feminism in the unsparing light of 2020 clarity, and offers ideas of where to go from here.