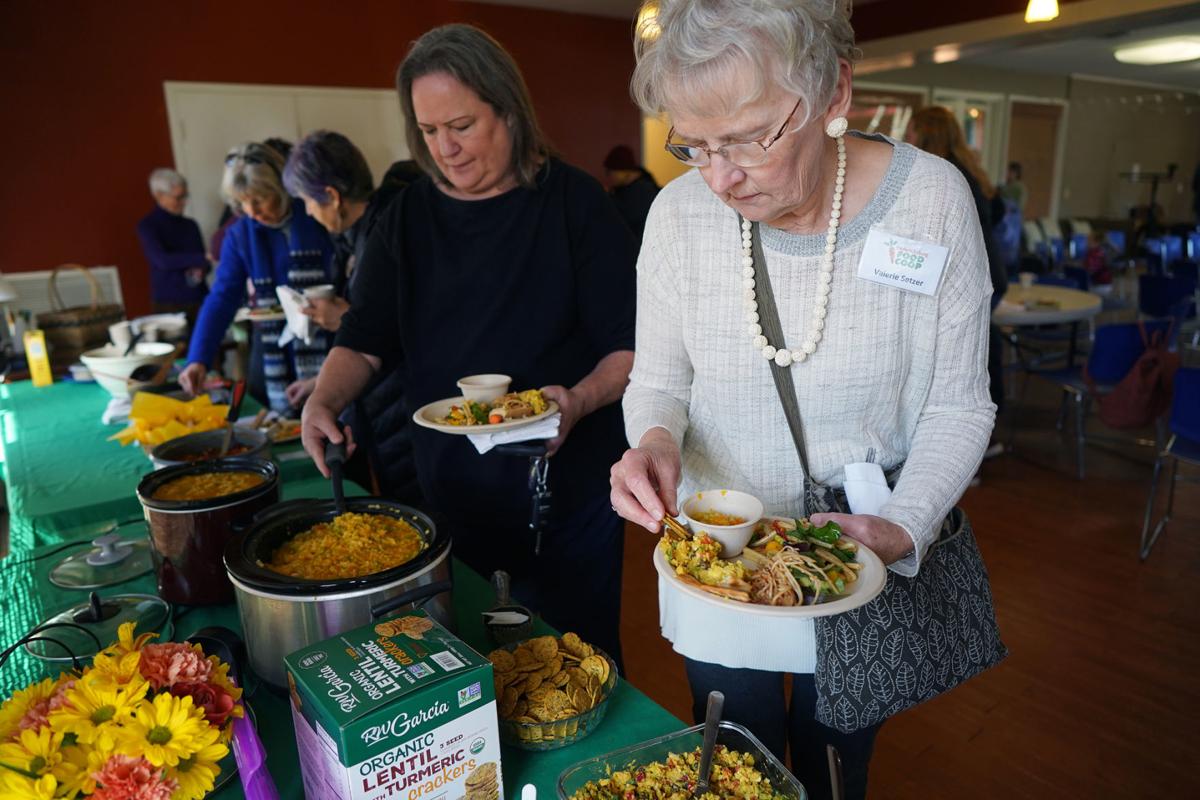 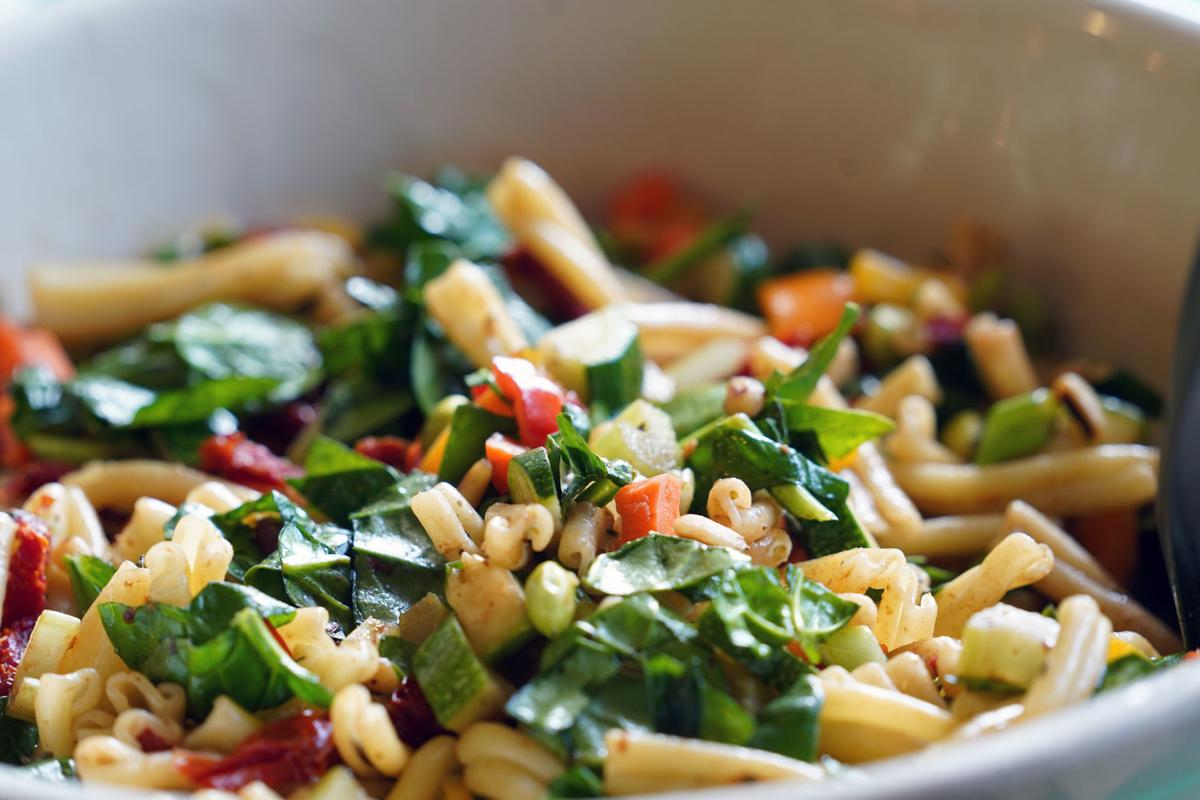 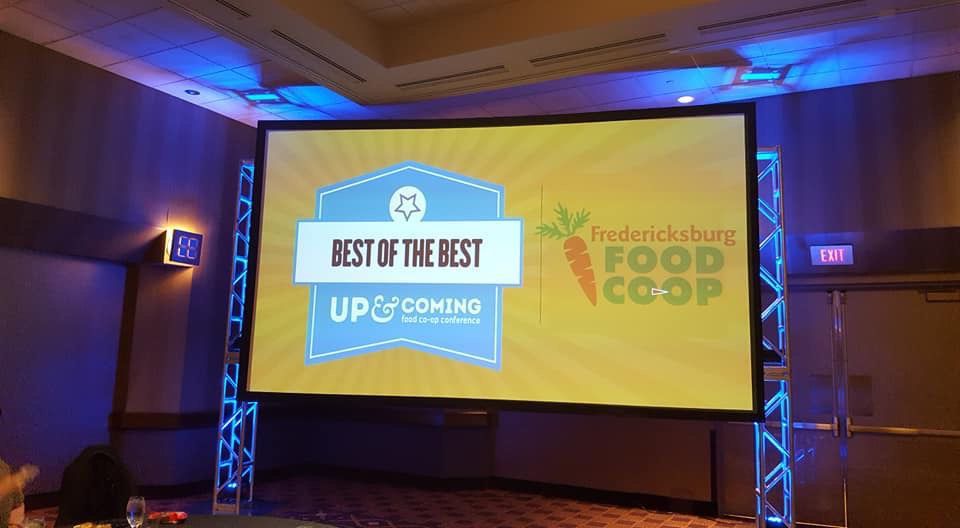 The Fredericksburg Food Co-op’s award was announced at a Milwaukee conference March 2. 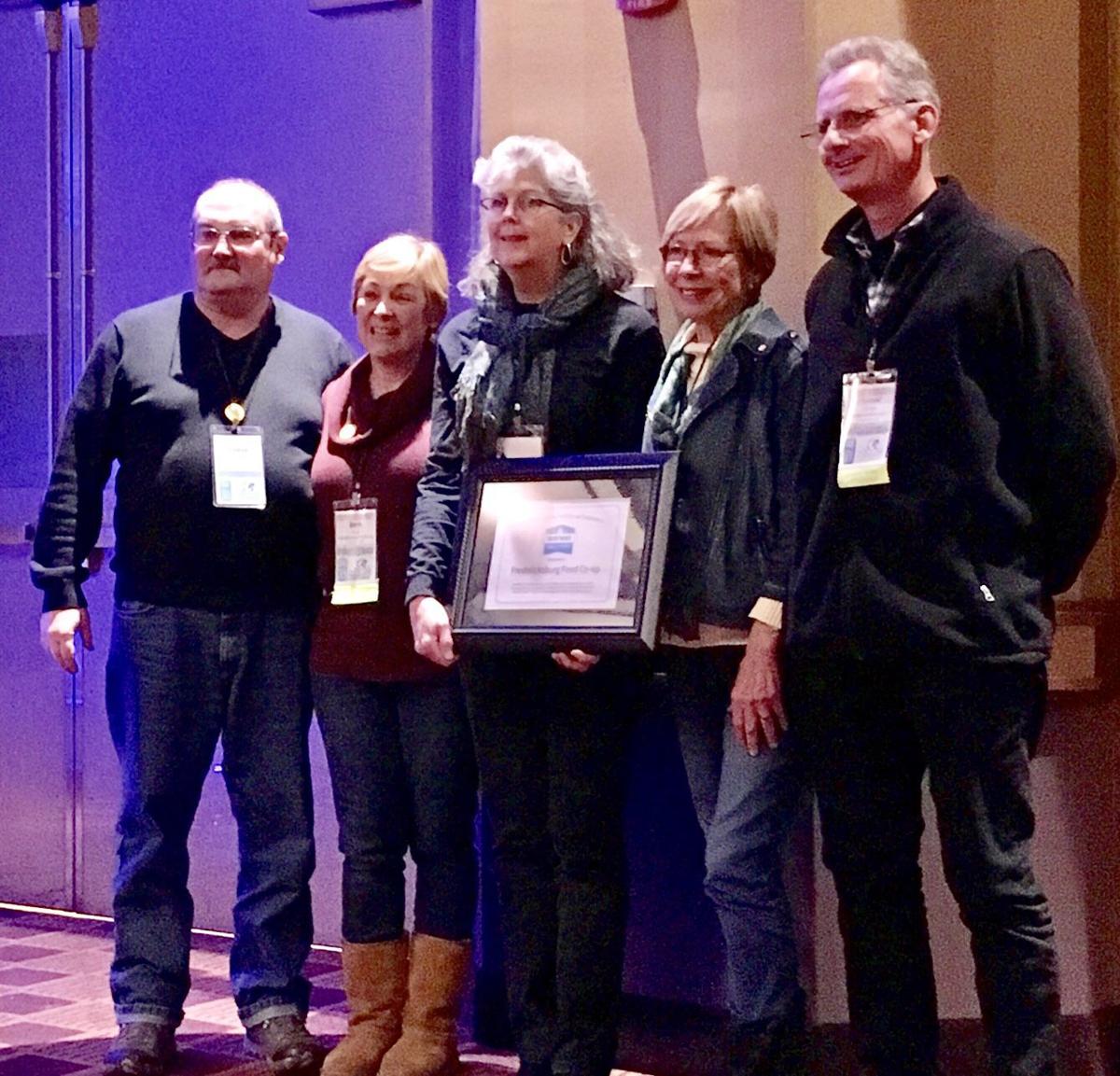 Leaders in the national effort to produce more successful food cooperatives, which focus on locally grown foods and better practices for the environment, say they’re not sure what kind of magic the Fredericksburg Food Co-op has used in its brief history, but it’s working.

The local venture has grown consistently since 2015, when five volunteers sat around a table and decided it would be great to have a grocery store owned by local members. Farmers could sell their local produce and local nutritionists could discuss ways fresh food makes people healthier and the planet happier.

Members would shop with reusable bags or bring their own containers to the store to reduce the amount of packaging thrown in the trash. Money generated locally by members’ fees and purchases would stay in the local community instead of supporting a giant conglomerate.

In its quest to build membership and raise funds to get a grocery store going, the Fredericksburg Co-op has garnered national attention. On Saturday, it received the Best of the Best award at the Up & Coming Startup Food Co-op Conference in Milwaukee.

“We are very impressed with the momentum and success which the Fredericksburg Food Co-op has experienced,” he said in an email. “They are truly following the book on the best way to start a food co-op, and we salute them.”

Jacqueline Hannah is assistant director of Food Co-op Initiatives, a national nonprofit that helps communities establish food cooperatives. She said groups usually go through peaks and valleys as they try to get established, but not the Fredericksburg co-op.

“They have been terrific standouts as leaders,” she said. “We see more groups struggle with [growth] than succeed at it, and Fredericksburg has been at the top of the successful ones.”

Across the nation, there are 125 cooperatives in the startup phase like Fredericksburg. The local group hopes to buy property for a 10,000-square-foot store and open late this year, if not early 2020, said Rich Larochelle, a founding member.

So far, members of 978 households in the Fredericksburg region have paid a one-time $200 fee to get a seat at the cooperative table. When the store opens, those who aren’t members can shop there, but membership will have its privileges in terms of discounts and various benefits.

Five board members attended the recent conference in Milwaukee, where Larochelle gave a presentation about how Fredericksburg’s membership had grown. The second slide spelled out the numbers: 251 new members its first year; 267 the next; and 335 its third year, which ended Sept. 30, 2018.

“Everything is better with more members,” Larochelle stated on his opening slide, and during an interview this week said “when we get a new member, we’re dancing on the table.”

At the conference, participants heard from other startups that weren’t as successful and were grateful their community programs, which focus on food as medicine or fresh, low-fat meals have reached an interested audience.

“Our growth has been steady,” said member Beth Dorn. “Every month, we’re averaging almost a member a day.”

The co-op has a cooking class at St. George’s Episcopal Church in Fredericksburg at 5:30 p.m. the last Wednesday of each month. At the March 27 event, member Clarice Barker will demonstrate how to incorporate fresh vegetables into daily diets without the use of oil. The class includes a vegan potluck.

Volunteers set up a co-op table at each First Friday event downtown and have a happy hour at 6 p.m. the first Wednesday of each month at Adventure Brewing in Stafford County.

And, in keeping with its focus on having members decide what kinds of programs the co-op should offer, volunteers will present “Our Co-op’s Past, Present & Exciting Future” at 2 p.m. Sunday at the headquarters of the Central Rappahannock Regional Library in Fredericksburg. Members stress that 2019 will be an exciting year for the co-op, and it’s encouraging others to help shape its future.

The Fredericksburg Food Co-op’s award was announced at a Milwaukee conference March 2.