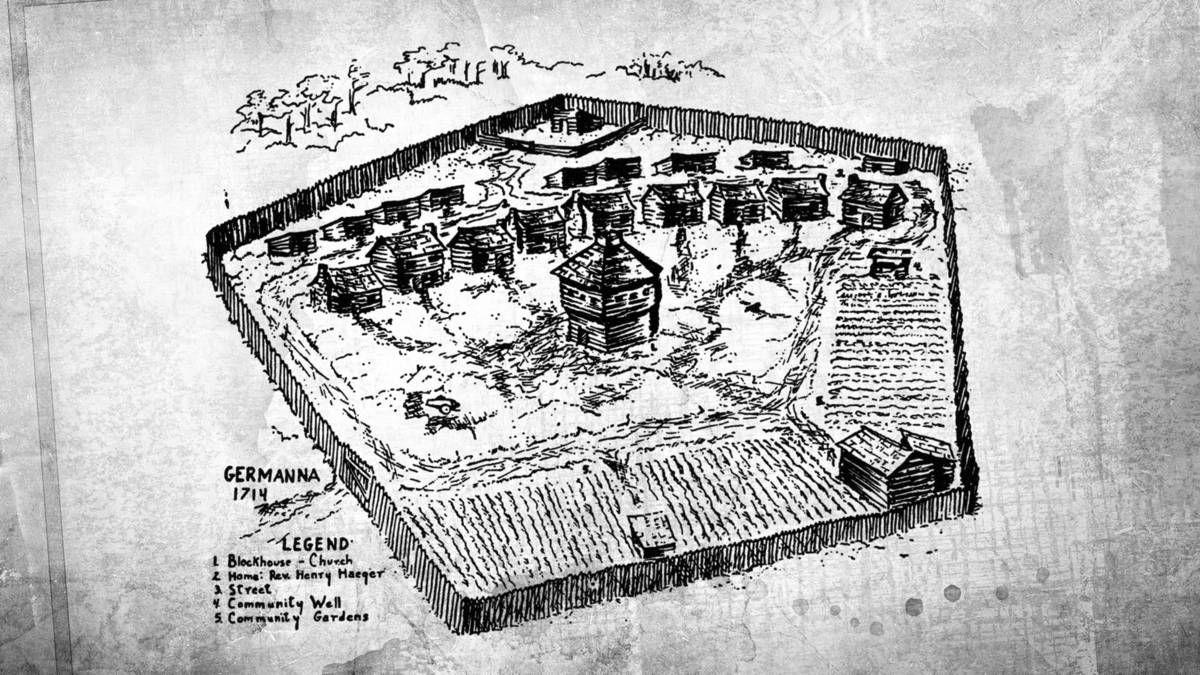 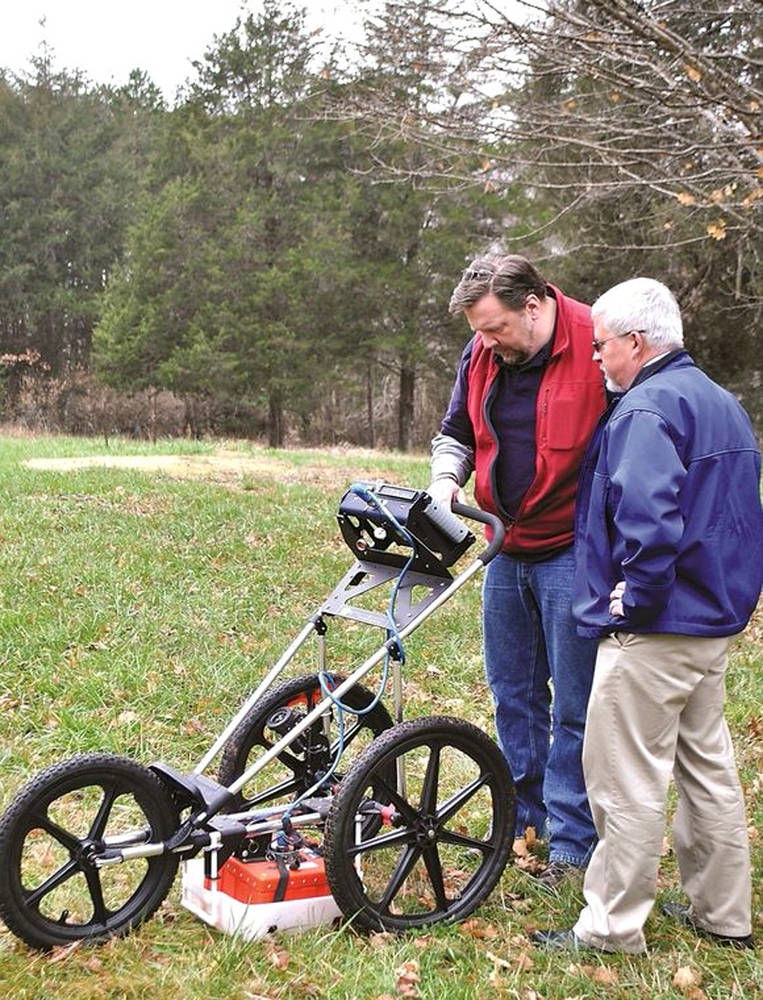 According to Germanna Foundation chief operating officer Steve Hein, VCU has agreed to conduct a field school — a short academic session typically during the summer months — for students at the Germanna site.

“Students will learn excavation techniques and help us in our search for the 1714 Fort,” exclaimed Germanna Foundation president Marc Wheat.

Spotswood also brought German immigrants to the site as rangers to use their labor to mine for silver and iron, according to historians.

VCU students will work alongside Germanna Foundation archaeologist Eric Larsen to search for the boundaries of Fort Germanna.

“Working with VCU students in a field school environment is very exciting for our new archaeology program,” said Larsen. “There’s a lot to do to get ready.”

The search has gone on for decades. About 35 years ago, world-renowned chief Jamestown archaeologist William Kelso conducted a survey for Fort Germanna and found an intact ruin of the palatial Enchanted Castle.

“It’s very interesting to see if [the site] can ever be revealed enough to be able to compare that to Jamestown,” Kelso, who spent about 15 years conducting research at the first permanent English colony in North America, told the Star–Exponent in 2007 while in the area for a Germanna reunion. “We want to see the story unfold. I will be a cheerleader for Germanna because I want to see what’s there. I'd be interested to see how the Germans were able to build in the wilderness and how they were able to cope with the environment as compared to the English a hundred years earlier.”

But by 1995, the research ended because of lack of funding.

Nearly 10 years ago, this project was estimated at about $12 million, according to Kelso. But Hein said Thursday that the foundation will spend about $65,000 a year toward the field schools.

VCU instructor of anthropology Bernard K. Means, who will bring eight to 10 VCU students to the field school in Locust Grove, said he’ll pick up the search where previous archeologists left off.

“Field schools are critical for the educational experience if you want to go into archaeology. While you can get quite a bit of instruction through the classroom and some stuff through internships, you really don’t know how to do archaeology unless you do it,” explained Means. “Since our resources are limited at VCU, I like to partner with someone when doing a field school. This is going to be a spectacular place for my students to learn about archaeology. And not only learn archaeology, but also to solve a mystery.”

Means added that students can land archaeology jobs straight out of field school, thanks to the hands-on experience.

The five-week summer session lasts from June 27 until July 28.

Since acquiring the tract in 2013 with a historic preservation easement to protect it, the Germanna Foundation has hired Larsen, stabilized the castle remains, conducted new topographic survey and mapping work, and started to collect data using ground penetrating radar.

“Ground-truthing and limited excavation work is planned for later in the spring and through the summer in an effort to uncover more of the fort’s footprint,” said Hein.

Eric Larsen, director of archeology with the Germanna Foundation, will discuss Fort Germanna at 2 p.m. Sunday at the Museum of Culpeper History on Commerce Street. Larsen will discuss the fort on the Rapidan River as being the jump-off spot for Gov. Alexander Spotswood’s 1716 exploration trek to the top of the Blue Ridge Mountains. The members of that historic group became known as the “Knights of the Golden Horseshoe.” The lecture is free but an RSVP is requested. For more information, contact Lee Langston–Harrison at 540/829-1749.

The next time you go to order a Momma's Pancake Breakfast, you can add a mimosa to your order.  The "old country store" chain has added alcohol to the menu.

From the towering red and white crepe myrtles lining its front driveway to a panoramic view of Accokeek Creek out back, the estate at 106 Indi…

The Spotsylvania Lions Club held its Swing for Sight Charity Golf Tournament on Sept. 3 at the Fredericksburg Country Club.

After reports of teen injuries and deaths, the FDA warned of "serious problems with high doses" of Benadryl in the "Benadryl Challenge" on TikTok.

With months of research now behind us, experts say we probably don't need to sanitize everything in sight. But that doesn’t mean surfaces present zero risk. Here’s how to approach things now.

Healthy, but flavorful. Savory, but so simple. 6 dishes starting Sept. 30

Healthy food can be downright delicious. Using peak-season, nutrient-dense ingredients, I have developed recipes that will show you how easy it is to cook healthy dishes at home that don’t skimp on flavor.

A look at each state's best county to live in

What makes a county great? Take a good mix of outdoor activities and cultural attractions, throw in good schools, job opportunities, and affordable housing, and you'll likely have happy residents.

Buying Guide: Protect your Amazon deliveries from theft with BoxGuard

Missing packages will be a thing of the past.

Could you pass a US civics test?

Several states require high school students to pass a civics test in order to graduate. Which got us to thinking — how difficult would these questions be? In order to become a naturalized citizen, applicants must correctly answer 6 of 10 questions from the list of 100 questions. Here is a sampling of some of those questions. We re-worded them a bit — test yourself!