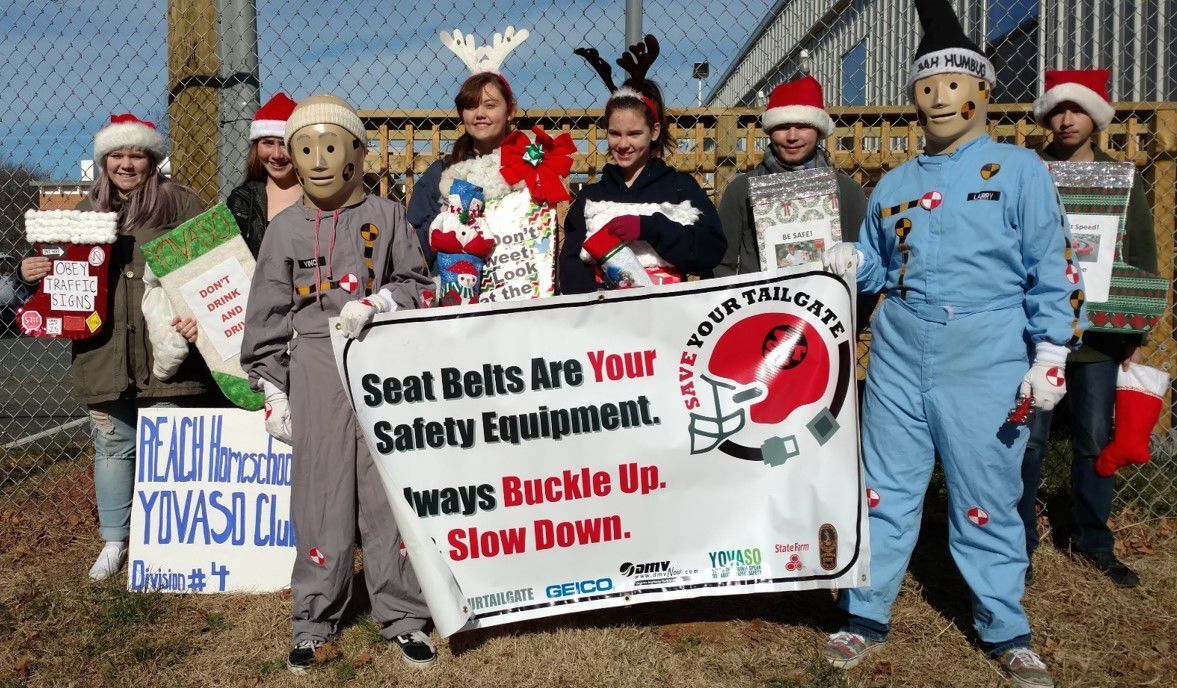 REACH Homeschool received the New YOVASO Club of the Year Award for its work to encourage safe teen driving and traffic safety. 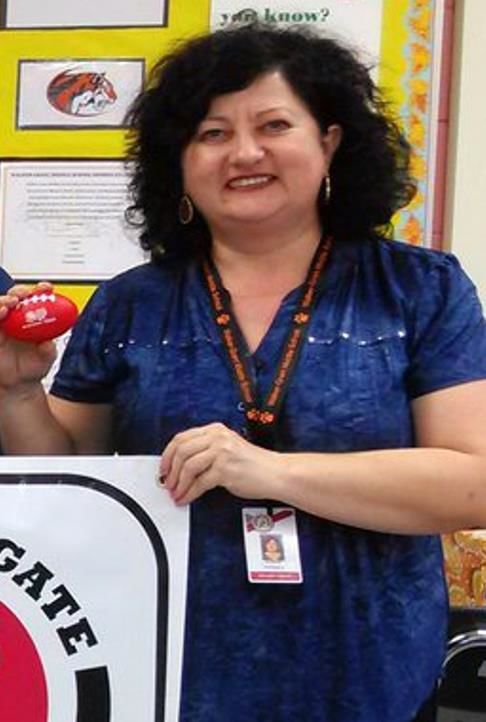 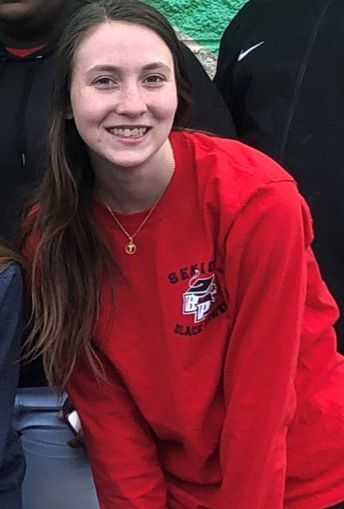 A Spotsylvania County homeschool group YOVASO club, a teacher at Walker–Grant Middle School and a graduate of Brooke Point High School were among the 22 award winners recognized during the annual Youth of Virginia Speak Out About Traffic Safety Awards Ceremony held in September via Facebook Live.

The awards ceremony was made possible by a grant from State Farm and other private donations. It honored the schools, students, teachers and law enforcement from across Virginia who demonstrated exemplary efforts during the 2019–20 school year to encourage safe driving and passenger safety among teenagers.

The New YOVASO Club of the Year Award recognized REACH Homeschool in Spotsylvania for its work to encourage safe teen driving and traffic safety during its first year as a YOVASO member.

The YOVASO Sponsor of the Year Award was presented to Jeanine Popescu of Walker–Grant Middle School in recognition of her ongoing support and guidance to the school’s traffic safety club and commitment to striving for excellence in club growth and development.

The Rock Star Award was presented to Tabitha Paulus of Brooke Point High School. This award is given in recognition of a student who demonstrates enthusiasm and excitement in his/her school and community for promoting safe teen driving and passenger safety. This student is a champion for the cause and a vocal role model within the school and community.

“It is important to recognize our students, schools, youth groups and law enforcement for helping to save lives on Virginia’s highways,” said Mary King, YOVASO program manager. “Peer-to-peer programs are key to changing behavior and influencing safe drivers. We are proud and thankful for everyone’s dedication and hard work this past year to promote youth traffic safety.”

YOVASO is Virginia’s peer-to-peer education and leadership program for teen driver and passenger safety. YOVASO is a program of the Virginia State Police and is funded by a grant from the Virginia DMV. Membership in YOVASO is free and open to all Virginia high schools, middle schools, and youth groups. YOVASO currently has 78 active member schools.

At ceremonies after completion of the Rappahannock Veterans Court docket in Spotsylvania County, Daniel P. Cortez, chairman of the National Vet Court Alliance, presented copies of H.R. 886 to local leaders who were instrumental to passage of the bill that now provides funding for the development of more Veteran Treatment Court and Dockets in the nation.

“The COVID-19 pandemic has increased the need for support everywhere,” said Mike Wright, general manager of Sheehy Toyota of Stafford. “We are proud to donate funds to four outstanding organizations that are doing so much to help those in our community with various immediate needs.”

Members of Lake of the Woods Volunteer Fire and Rescue Company Inc. recently collected 500 pounds of food and $500 for the Wilderness Food Pantry.

Big Brothers Big Sisters has selected the Rappahannock Rotary and Rotary member Stephen Kingsley for its most prestigious award.

IN NATURE>> Majestic heron is early bird at Cossey Pond

A sliver of morning sunlight catches the eye of a great blue heron next to Cossey Pond.

The Woman’s Club of Fredericksburg presented its 2020 President’s Award for Woman of the Year to Mary Jane O’Neill at its October meeting.

ELDERSTUDY: Program is good for your health

REACH Homeschool received the New YOVASO Club of the Year Award for its work to encourage safe teen driving and traffic safety.