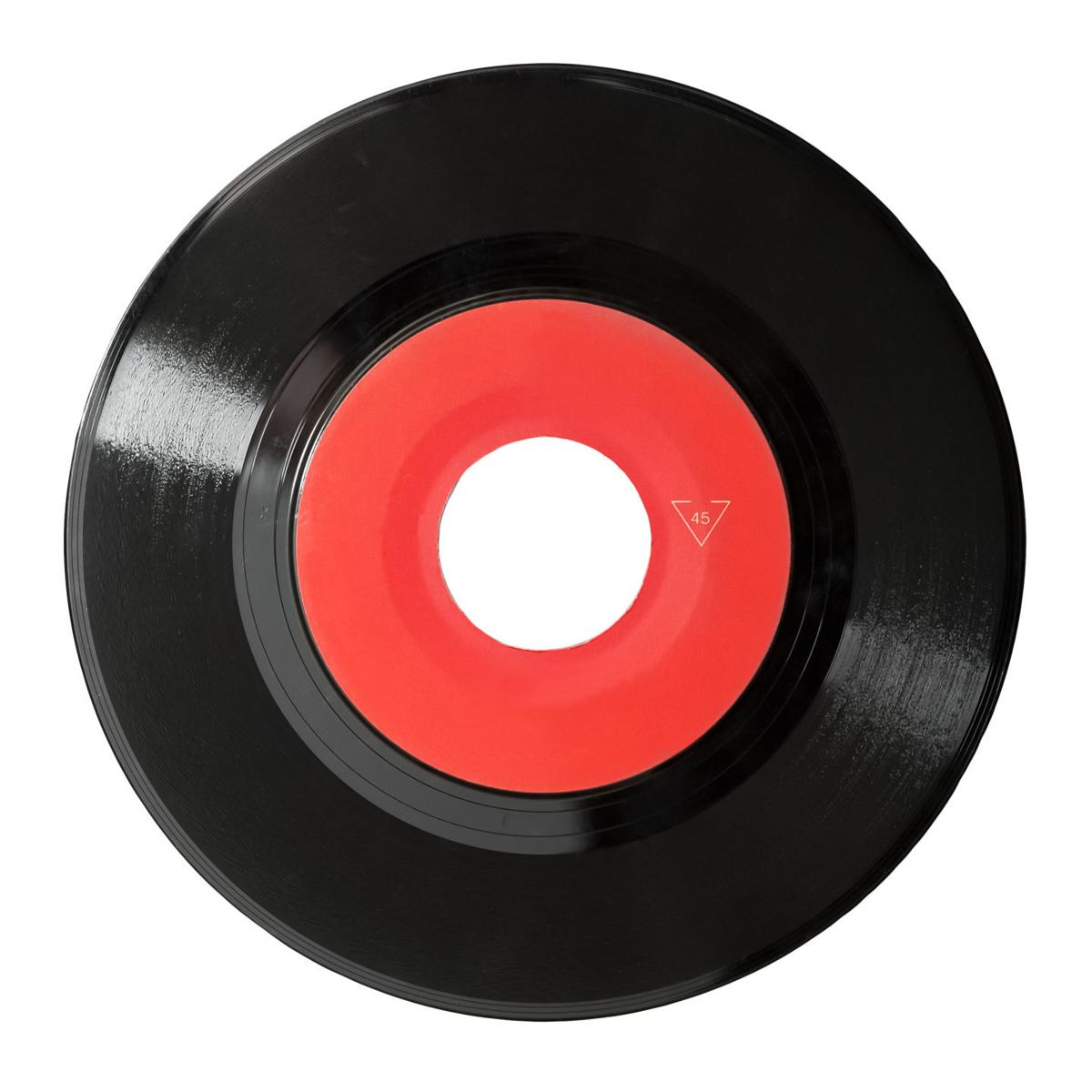 Composer Percy Faith’s ‘Theme from a Summer Place’ won a Grammy in 1960.

BY DONNIE JOHNSTON THE FREE LANCE–STAR

I was listening to oldies music the other day when “Theme from a Summer Place” came on the radio.

The instrumental, which stayed at No. 1 on the Billboard Hot 100 charts for nine weeks in 1960, brought back a lot of old memories, in particular afternoons at dancing class.

Yes, I attended dancing class in the sixth grade, my first (and maybe only) attempt at acquiring a little culture.

Well, actually it wasn’t culture that brought me to the basement of the stuccoed building adjacent to the funeral home, but rather the seventh-grade girls.

For whatever reason, the boys in my sixth-grade class were in love with the girls in the seventh grade, those charming ladies in their Bobbie Brooks outfits carrying around their Etienne Aigner handbags.

They followed us to the ballfield down along Mountain Run where they sat on the hillside and cheered our every home run in the spring and touchdown in the fall. Thus, it was only proper that we follow them to dancing class.

The class was conducted by the mother of a popular seventh-grade girl, which meant that all her friends would also attend. Even those of us who a year earlier had sworn an oath never to dance with a girl and to quit school if teachers forced us to dance in eighth-grade physical education classes signed up. Yes, even diehard women haters like us could not resist the charms of the seventh-grade girls.

We suffered through the cha-cha, the rumba and various other exotic dances to get to the last 10 minutes of class, when the instructor allowed us to dance to some popular music. Among the songs she played on her phonograph was Percy Faith’s “Theme from a Summer Place.” Now we could slow dance with all those seventh-grade girls for a few fleeting moments.

It may seem strange, but the John Wayne Western “Fort Apache” (the movie where the Indians massacre the cavalry) also reminds me of dancing class.

Near the end of that flick, there is a dance at Fort Apache complete with a grand march that Henry Fonda, Ward Bond and their ladies must lead. When the dancing class season was over, along about the middle of May, we had a formal dance at the country club to show off our newly acquired dancing skills. There was a grand march at the beginning.

See, you may think there is not an ounce of culture in my redneck bones, but that is not so! As a child, I learned to samba, rumba and cha-cha and I participated in a grand march at a formal dance. I am oozing with culture.

So when I hear “Theme from a Summer Place,” the fond memories of my old dancing class and those sweet seventh- grade girls come flowing back.

As I said, “Theme from a Summer Place” stayed atop the Billboard charts for nine weeks in the spring of 1960. The music, with its strings, piano and French horn accents, was Troy Donahue and Sandra Dee’s theme from the 1959 movie “Summer Place.”

Ironically, it was Hugo Winterhalter who provided the background track for the movie, but it was Percy Faith’s orchestra that made the Max Steiner song a hit.

“Theme from a Summer Place” was one of several instrumentals that soared up the rock ’n’ roll charts in the early 1960s. Kids today may find that hard to believe, but the charts—and popular radio—in those days was a blend of everything from country to movie themes to show tunes. Music was not as departmentalized as it is today.

“The Happy Organ” (Dave ”Baby” Cortez) and “Sleep Walk” (Santo and Johnny) both hit No. 1 in 1959, while “Wonderland by Night” (Bert Kaempfert) and “Calcutta” (Lawrence Welk, the band leader your parents loved) made it to the top in 1961.

Every rock band in the 1960s added “Sleep Walk” to its playlist. That was a slow tune that you could play for 20 minutes to allow kids to slow dance and snuggle up close.

Yes, instrumentals were big in the early 1960s and each song brings back its own memories. But “Theme from a Summer Place” always reminds me of dancing class and those sweet and charming seventh-grade girls.

Those were some good times.

Americans are serious about their snacks

Americans are serious about their snacks

Composer Percy Faith’s ‘Theme from a Summer Place’ won a Grammy in 1960.