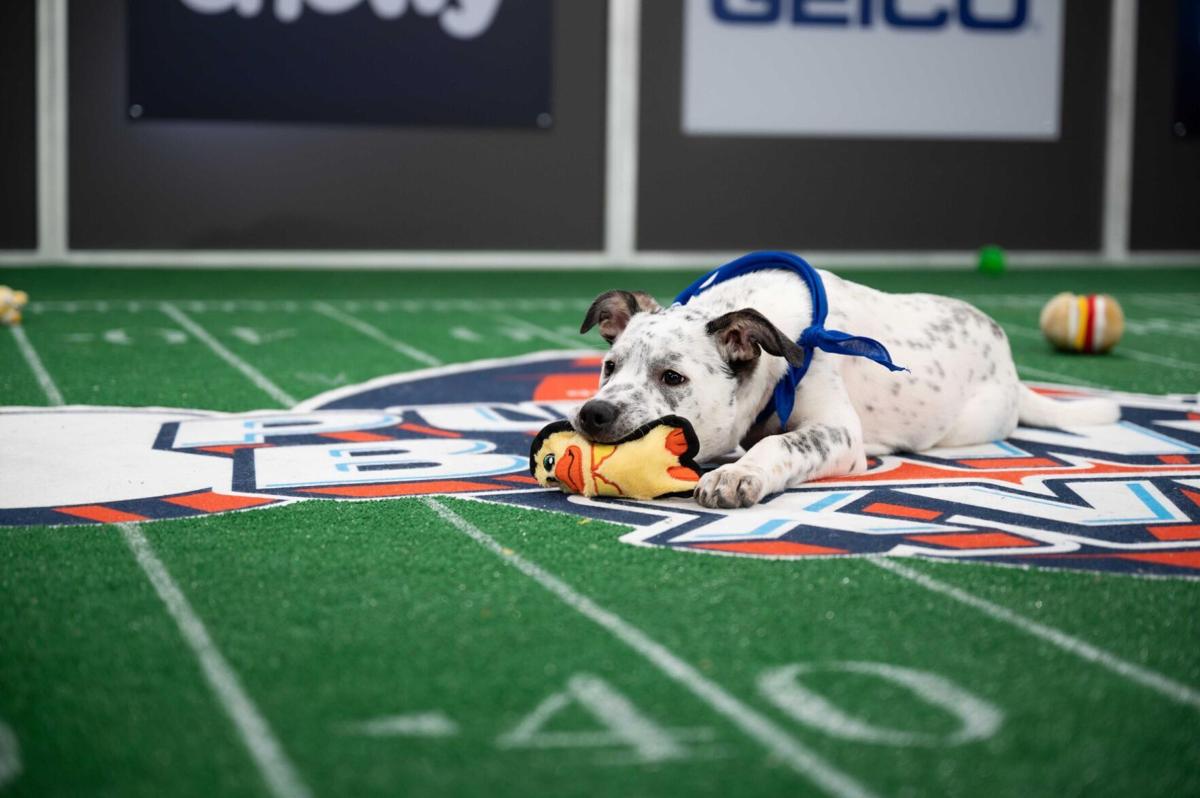 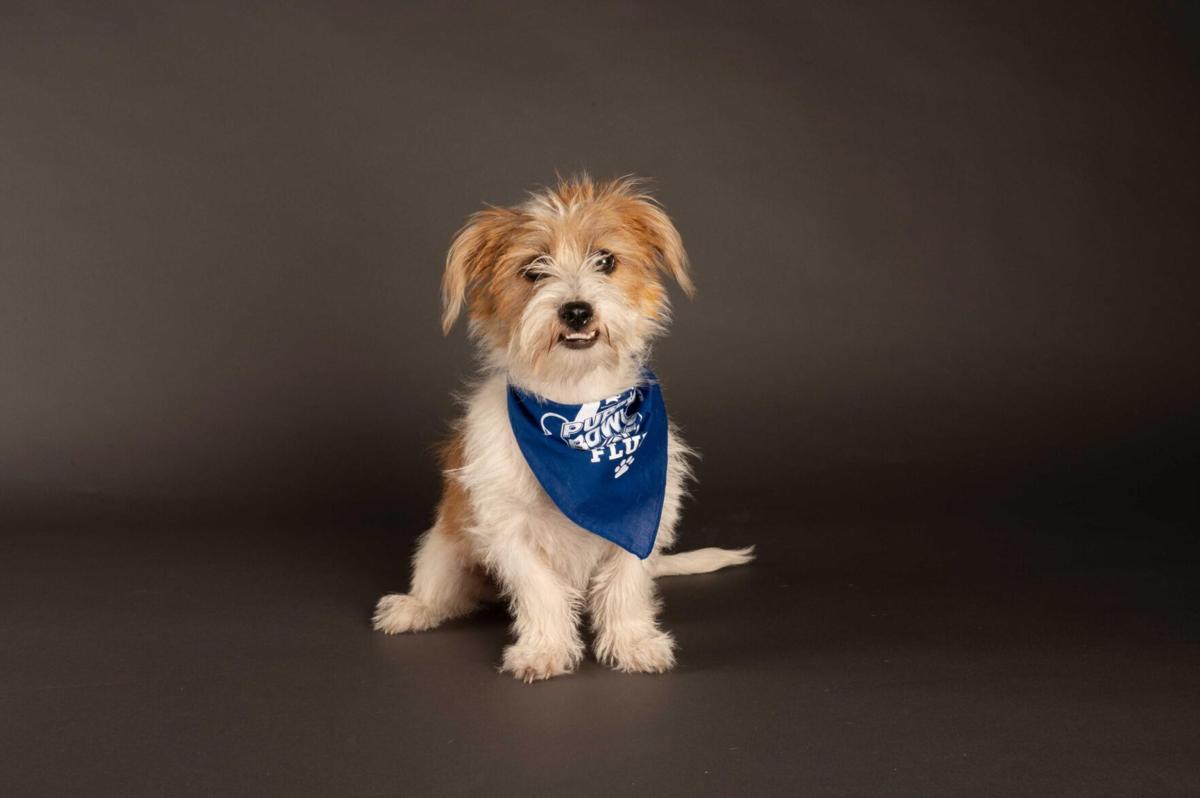 Pippa from Team Fluff is seen during Puppy Bowl XVII. 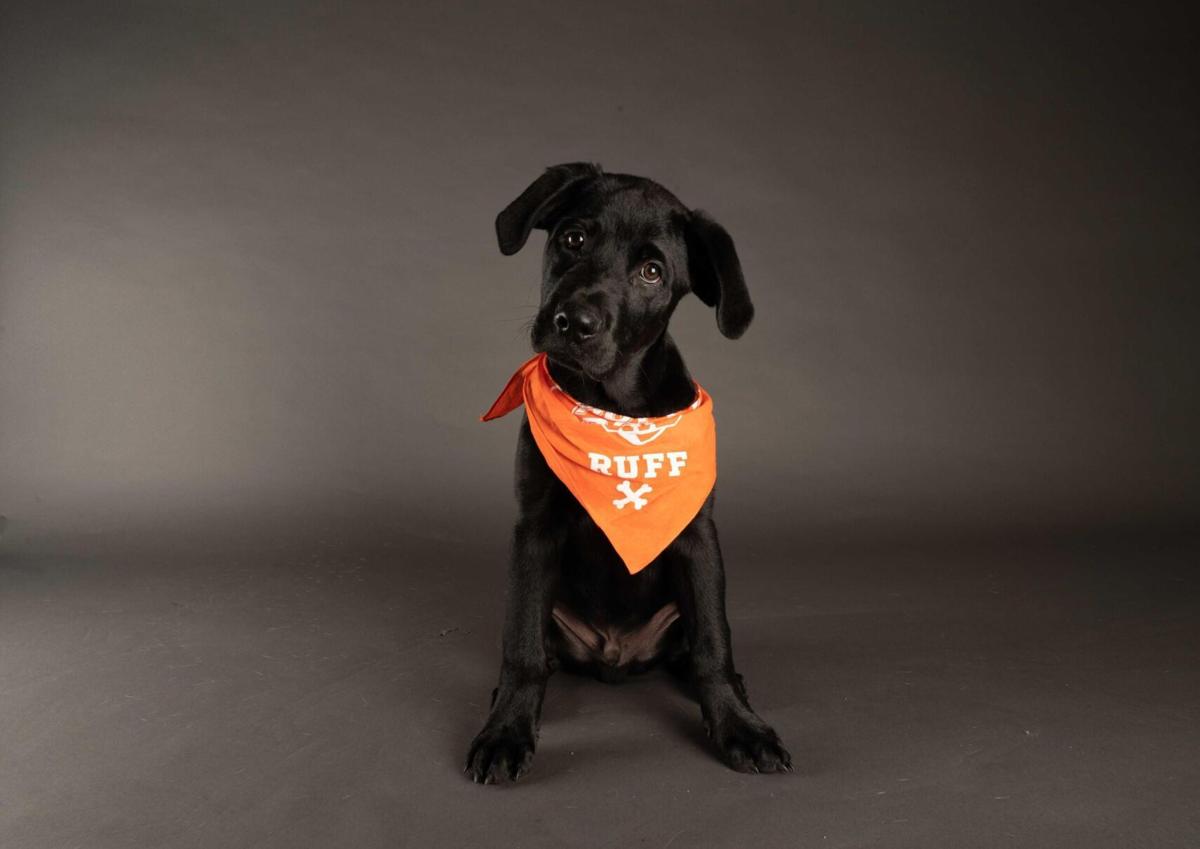 Tank from Team Ruff is seen during Puppy Bowl XVII. 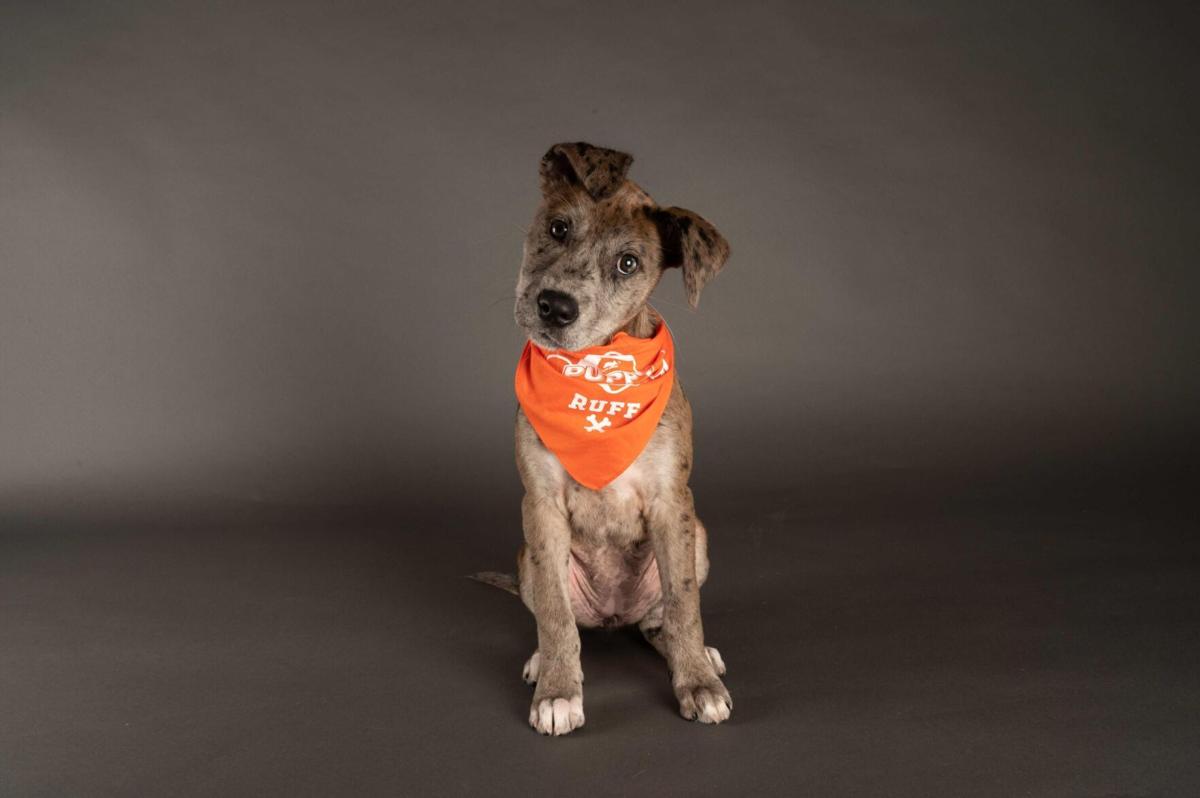 Xena from Team Ruff is seen during Puppy Bowl XVII.

The most beloved and fur-ocious competition on TV will go forward as planned.

Even though the last few months have been ruff for special events, Puppy Bowl XVII will premiere on Discovery+ and Animal Planet on Sunday, Feb. 7, at 2 p.m. ET, according to an announcement from Discovery.

The three-hour event will feature 70 puppies from 22 different shelters, all of them up for adoption.

The annual romp, in which Team Ruff and Team Fluff go paws to paws, aims to raise awareness of pet adoption and showcase the vital work of shelters and rescues.

According to a press release, the past 16 editions of Puppy Bowl have seen a 100% adoption rate for the puppies and kittens featured.

For cat lovers, the Kitty Halftime Show will take place once again.

Here's the starting lineup for the 2021 Puppy Bowl:

Here's the starting lineup for the 2021 Puppy Bowl

The grimiest item in your kitchen you don't wash enough

The grimiest item in your kitchen you don't wash enough

Could jellyfish and chips be the next weird dish you try?

Could jellyfish and chips be the next weird dish you try?

When times are “tough” -- and even when they’re not, it’s always nice when you can save a dime or two.  While many of us are itching to get away with our pet, others may have to due to a move, family matter, or other obligation. Whatever the reason for travel, it doesn’t have to break the bank if you plan ahead and find the right accommodations for your budget.

Pet-Friendly Hotels You May Not Have Heard Of

Only one thing makes heading out on a road trip better--bringing your beloved pet along! Of course, you’ll need a pet-friendly place to stay along the way. You could just book your same-old, tried-and-true places . . . or, you could make it a true adventure and try something new! Hotels are increasingly welcoming pet guests these days, and there are lots of options to choose from--some of which you may never have heard of!

Pippa from Team Fluff is seen during Puppy Bowl XVII.

Tank from Team Ruff is seen during Puppy Bowl XVII.

Xena from Team Ruff is seen during Puppy Bowl XVII.