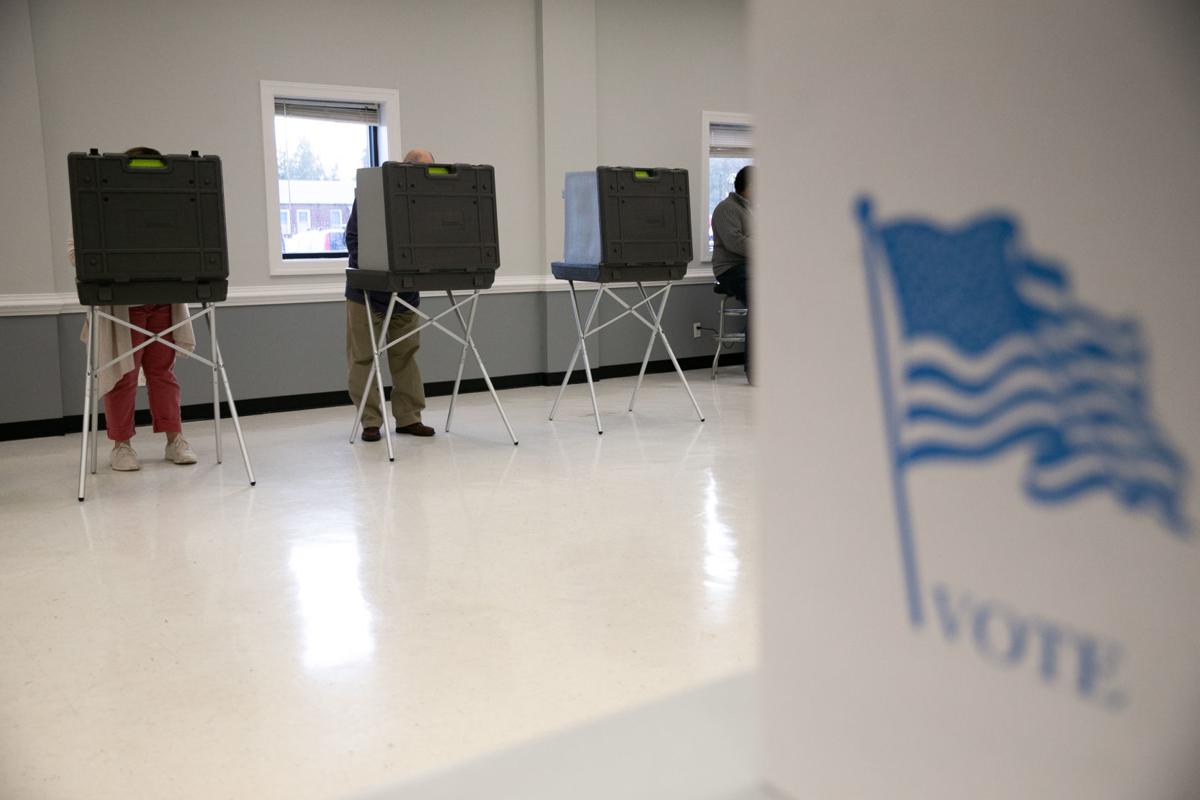 Voters cast their ballots at the White Oak Fire Station on Election Day in Stafford, Virginia on Nov. 5, 2019. 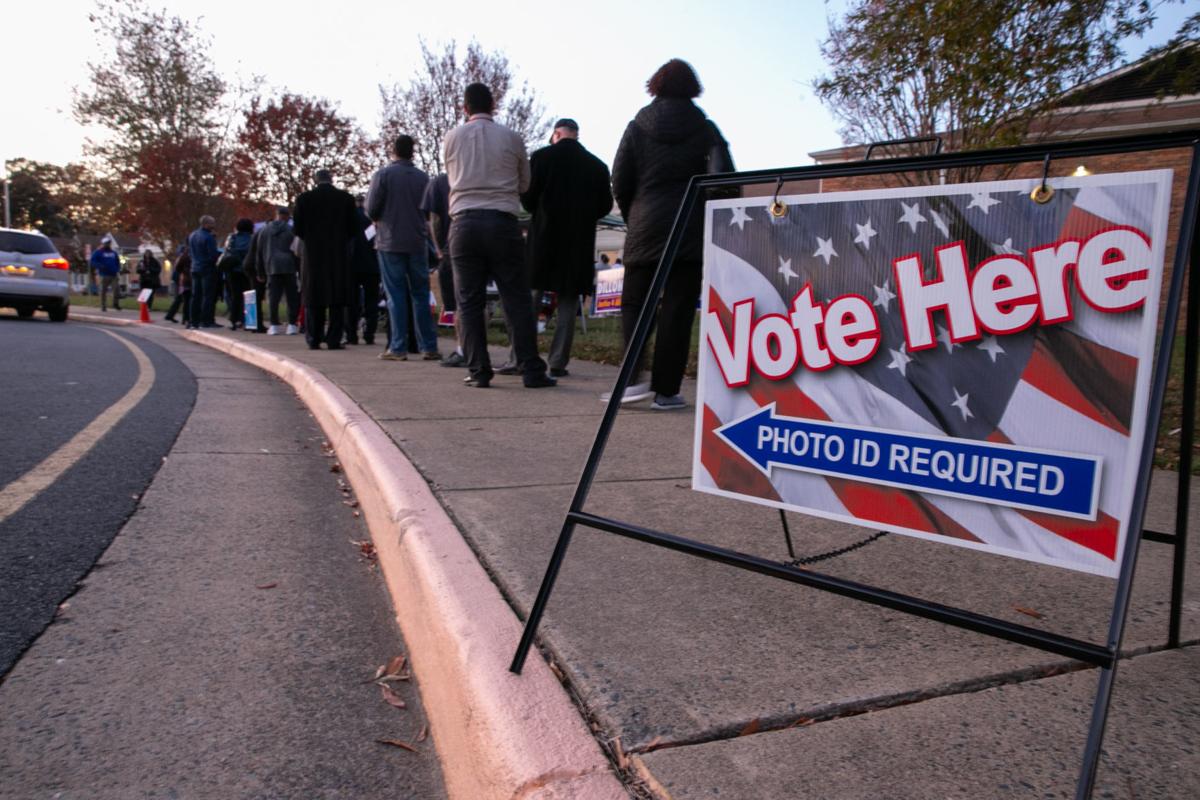 Voters wait in line at the polling station at Hampton Oaks Elementary School in Stafford.

Some Stafford County voters claim they were given the wrong ballot at the polls Tuesday, while others say their ballot was missing information.

In the wrong ballot incidents, voters who live in House District 2 may have gotten the ballot intended for voters in District 28, and vice-versa.

Jim Tully of Stafford was given a 2nd House District ballot.

He lives in the 28th House District.

“I realized I had the wrong one after not seeing Paul Milde on the ballot and the voting officials told me the system is telling us that’s the ballot you get,” said Tully. “I voted for all the other offices except Milde and then filed a complaint with the State Board of Elections.”

Tully is hoping he will be granted a provisional ballot to vote for Milde, but concedes, “If they don’t, my vote won’t be heard.”

In an email, Stafford County Registrar Anna Rainey wrote “There was an issue. It was resolved upon learning of the issue. Richmond was made aware as is required.”

Tuesday morning, Del. Mark Cole of Virginia’s 88th District posted on social media: “The Stafford Registrar’s office was handing out the wrong ballots at 6 of my precincts this morning. They say they have corrected the error now.”

Shortly after the error was discovered, officials from 28th House District Republican nominee Paul Milde’s campaign contacted voters via an automated phone call stating county officials in several voting precincts did not have Milde’s name on the ballot for the first hour of the day.

“I am deeply disturbed by the ballot irregularities created by the Stafford elections office,” Milde wrote in an email Tuesday. “The challenges of administering elections in split precincts are not new. At minimum, the Stafford elections office owes an apology to our entire community for this egregious incompetence. We are, at this point, continuing to gather facts before considering any potential legal action.”

“I received a call this morning from a voter stating there was no option for House of Delegates on their ballot,” said Josh Cole on Tuesday. The Democratic nominee was named the winner in the 28th District House race, which includes parts of Stafford and Fredericksburg.

“We’ve talked to the state Board of Elections and they are handling it,” said Cole. “We’re watching this with a keen eye. It does not surprise us because of what happened in 2017.”

In 2017, only 82 votes separated Republican Bob Thomas from Democrat Josh Cole. At that time, State Elections Commissioner Edgardo Cortés blamed local officials for the problems, but Fredericksburg’s late registrar, Juanita Pitchford, had alerted state officials to problems in the district alignment earlier. A recount in that election was conducted, in which Thomas prevailed.

In 2018, both chambers narrowly approved a bill sponsored by Del. Mark Cole that would have ended split precincts, but it was vetoed by Gov. Ralph Northam.

House District 28 was called “one of the marquee races in Virginia right now,” by Stephen Farnsworth, professor of political science and director of the Center for Leadership and Media Studies at the University of Mary Washington.

Voters cast their ballots at the White Oak Fire Station on Election Day in Stafford, Virginia on Nov. 5, 2019.

Voters wait in line at the polling station at Hampton Oaks Elementary School in Stafford.