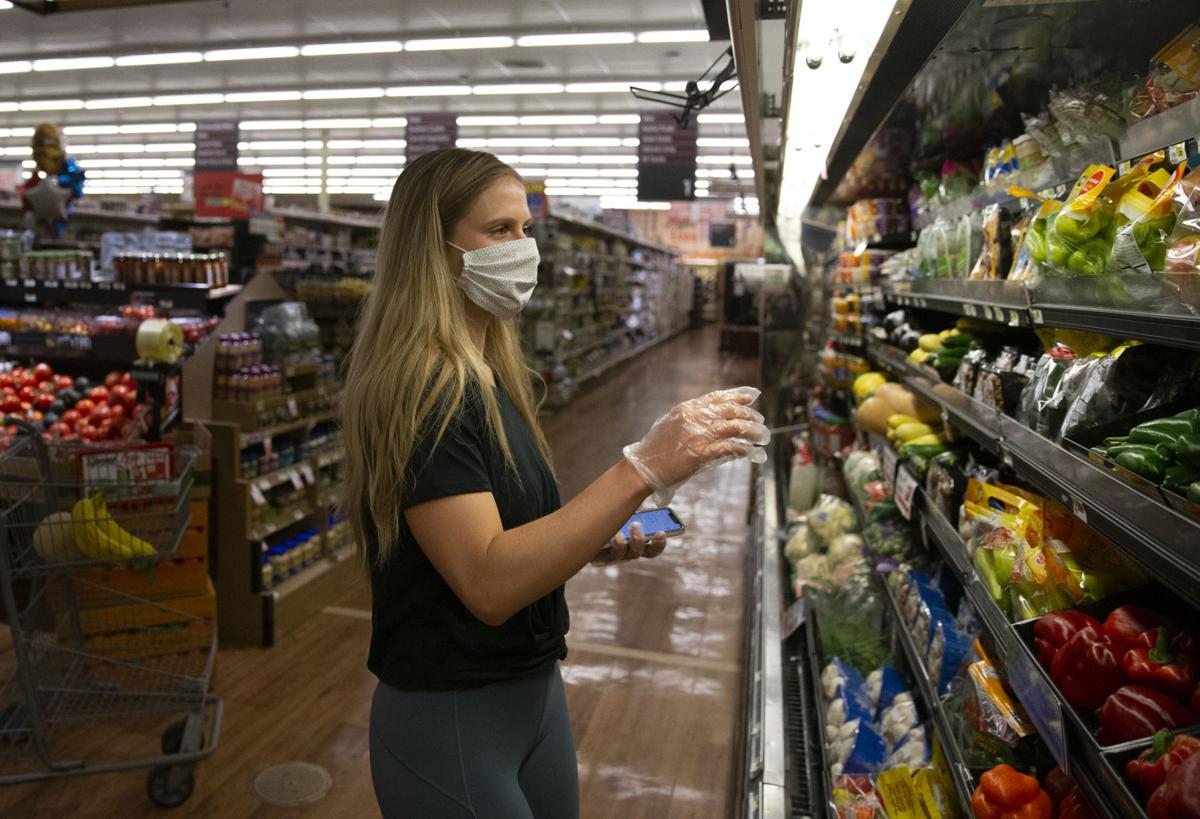 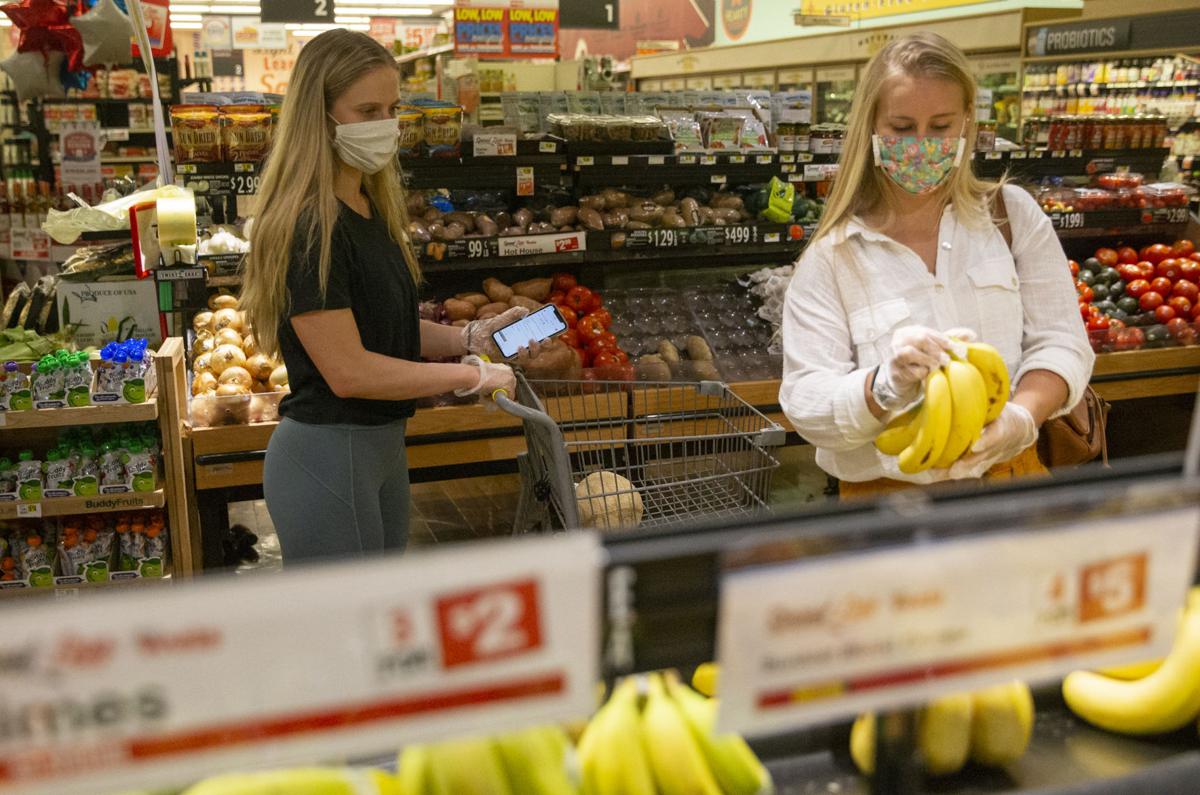 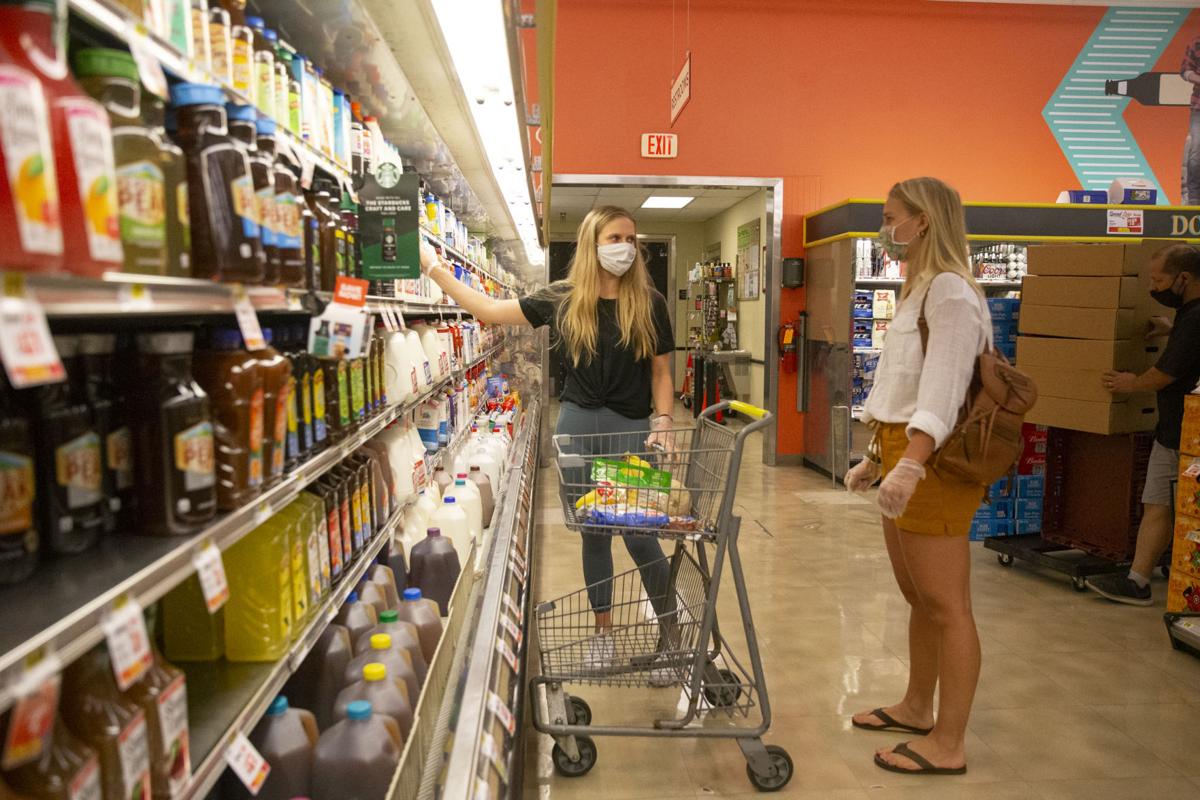 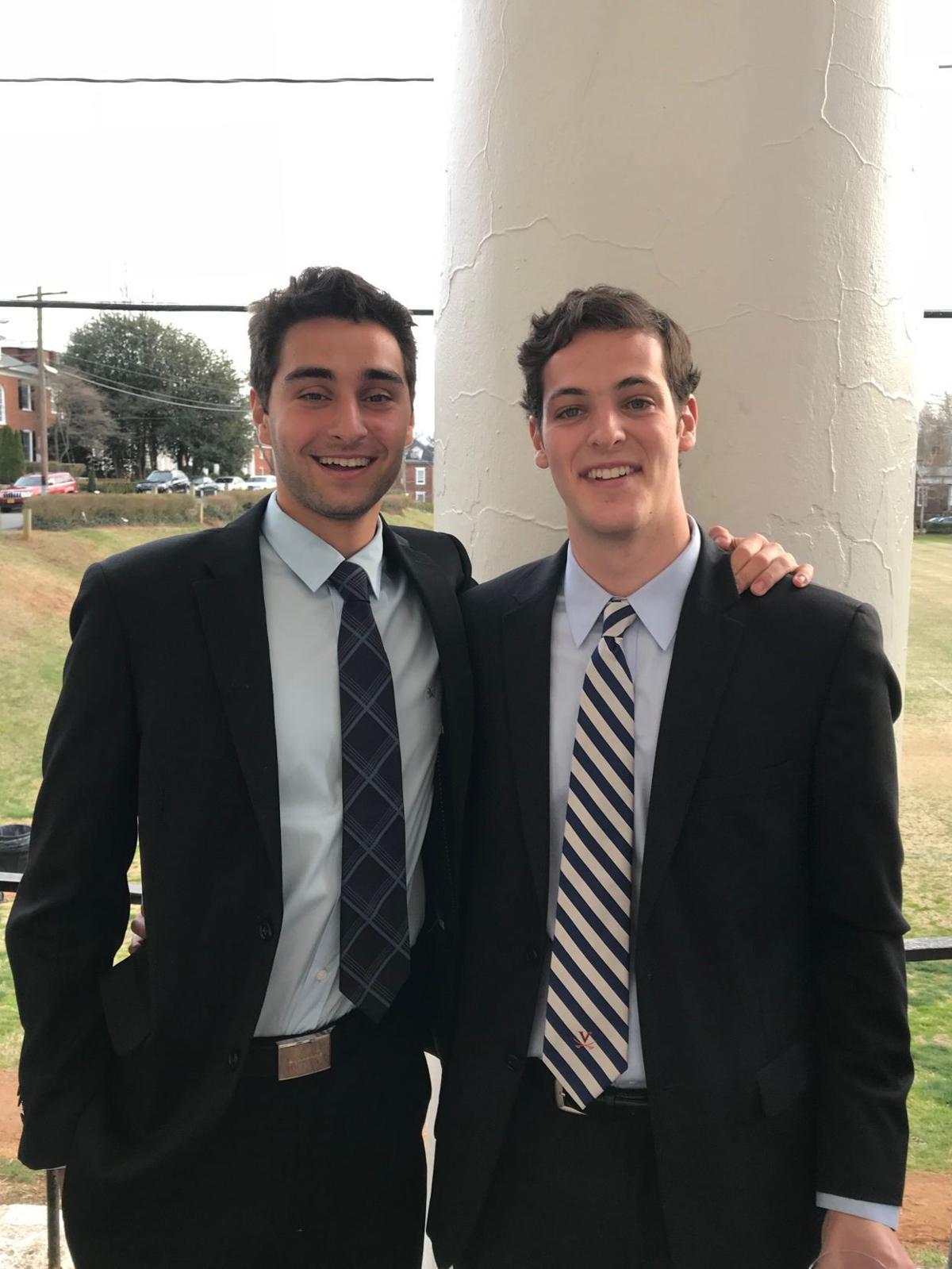 Pre-med student Jensen Margheim has found a way to help others in the Fredericksburg region during the coronavirus pandemic, simply by shopping for groceries and making deliveries for those who need a little bit of extra help.

“If there’s something we can take off their plate, or help them in a way to keep them safe, I feel like this service is very helpful,” said Margheim. “I am fortunate enough to be healthy, and many people aren’t right now.”

Margheim, a 2017 graduate of Mountain View High School and a rising senior at Indiana State University, is one of 15 volunteers in the Stafford County region who are shopping, buying and delivering groceries for Social Distance Delivery, a new, free-of-charge grocery delivery service operated primarily by pre-med students who are currently out of school or work and want to give back to those less fortunate in the community.

Volunteers in the organization take grocery orders through a website, do all the shopping for the customer, pay for the groceries out of their own pocket on behalf of their clients, then deliver the groceries to their doorstep.

“It’s been a lot of work, and we put a lot of time into it,” said Margheim.

At the end of March, University of Virginia alumni Nick Ehat and Fayez Jabboure created Social Distance Delivery in Northern Virginia, along with other pre-med students they knew from college. Although the nonprofit will deliver groceries to anyone, the team primarily targets the elderly, disabled, and those more vulnerable to COVID-19 as potential clients.

“We hope that the people who need our service are the ones using it,” said Ehat.

Delivery service clients do pay for their groceries, but it’s a reimbursement to the delivery driver, who pays for the groceries at the store out of their own pocket. Reimbursements are left in an envelope at the front door, where groceries are dropped off.

“We had a lot of free hours, and since we weren’t doing something medical, we thought of this as something that would make a difference,” said Ehat.

In early March, at the outbreak of the coronavirus pandemic, Ehat, who grew up in McLean and lives in Washington, was furloughed from his job as a medical assistant at a Northern Virginia orthopedic practice. By the end of that month, he started the service.

By the middle of April, Ehat and his volunteers had filled more than 60 deliveries in the metropolitan D.C. area, and now, they’re up to 300 customers, with over 70 of them recurring on a weekly basis.

“We figured this thing could be big, and it just kind of developed,” said Ehat.

The delivery service expanded throughout the Northern Virginia region of the state, and its popularity and reputation were spreading by word of mouth, on the internet and on a social media platform that helps people communicate with their neighbors. A Washington TV station broadcast a news story on the organization, and Ehat encouraged his classmates in Charlottesville to sign on and start a similar service in that community. Interest also came from a classmate of Ehat’s in Florida, who started delivering groceries in the Sunshine State.

“A former classmate from U.Va. is from Tampa Bay and she saw a post on social media and reached out,” said Ehat.

Margheim said she was lured to the organization after watching the TV news report on the group one evening with her mother. The message of the news story personally resonated with Margheim, who was already helping others in her family during the pandemic.

While home from school this summer, Margheim and her sister have been shopping and delivering groceries for their grandparents to protect them from the coronavirus. She saw Social Distance Delivery as a way to expand her scope of giving back to the community.

“There’s probably many people like my grandparents out there, but they probably don’t have the family or someone around to get them their groceries,” said Margheim. “They shouldn’t be charged extra for having to get their groceries.”

Margheim said although the service is free and no tips are required, some customers do graciously tip the drivers, and 100 percent of those dollars go toward the group’s next endeavor, which has a broader cause beyond the pandemic.

Ehat said tip dollars are now feeding over a half a dozen people each week who have no money to pay for their groceries, and he is slowly shifting the focus on his group to “less COVID-19 relief to more with people with food insecurity.”

Every week, Ehat is provided the names of those in need of groceries by Edu-Futuro, a Northern Virginia organization that provides assistance to immigrant youth and their families.

“As the world goes to a post-pandemic lifestyle, and when things return back to somewhat normal, we definitely want to still be around and make a difference, and we think this is a good way to do it,” said Ehat.

The free grocery delivery service for the elderly, disabled and those more vulnerable to COVID-19, is available Monday through Saturday, from 9 a.m. to 7 p.m. There is a 25-item limit on all orders.