The current version of the Constitution of Virginia—the seventh in the commonwealth’s history—became effective half a century ago, at noon on July 1, 1971. It replaced a constitution that had been in place since 1902.

The new document marked an important step forward for all Virginians, according to a news release from the Library of Virginia.

“We have a special opportunity during this anniversary year not only to celebrate the advances that the Constitution of 1971 embodies, but also to ask ourselves whether further adjustments might be necessary to meet the challenges of the 21st century,” stated the news release.

The library is inviting the public to join the conversation about how the constitution can help Virginians address the challenges of the 21st century.

To celebrate the document’s 50th anniversary, the library will host several events: a three-day exhibit featuring Virginia’s four constitutions, a panel discussion and a workshop for educators.

The exhibit will be held today through Thursday from 10 a.m. to 4 p.m. Original copies of the state constitutions of 1776, 1869 (also known as the 1870 constitution), 1902 and 1971—will be on display for public viewing in the library’s Pre-function Hall. Admission is free.

The panel discussion, titled “Looking Back, Looking Forward: The 50th Anniversary of the Virginia Constitution,” will be held Thursday from 3:30–5 p.m. in the library’s Lecture Hall.

Admission to the panel discussion is also free, but seating is limited. Registration is required at lva.virginia.gov/public/constitution/register.php. The event will also be live-streamed.

The 2021 Anne and Ryland Brown Teacher Institute, sponsored in partnership with Virginia Humanities, will be held online and at multiple locations. “The 50th Anniversary of the 1971 Virginia Constitution” is the theme of the one-day workshop.

The event will be held both virtually (Aug. 2) and in person in Abingdon (July 22), Norfolk (July 29), and Richmond (Aug. 3), offering tools, resources and content to aid educators in teaching about the 1971 Virginia Constitution and its legacies. All events will include live Q&As with Library of Virginia staff members and guest speakers. Registration is required at edu.lva.virginia.gov/brown/brown-institute.

The Library of Virginia is located at 800 East Broad St., Richmond. Free parking for visitors is available under the building. For more information, visit lva.virginia.gov.

Visit lva.virginia.gov/71constitution for links to resources to learn more about the Constitution of 1971 and the ongoing role that it plays in the lives of Virginians, as well as a listing of programs and events across the state commemorating the constitution's 50th anniversary.

Another injection of Arctic air ushered in a midweek cool-down in the Fredericksburg area. 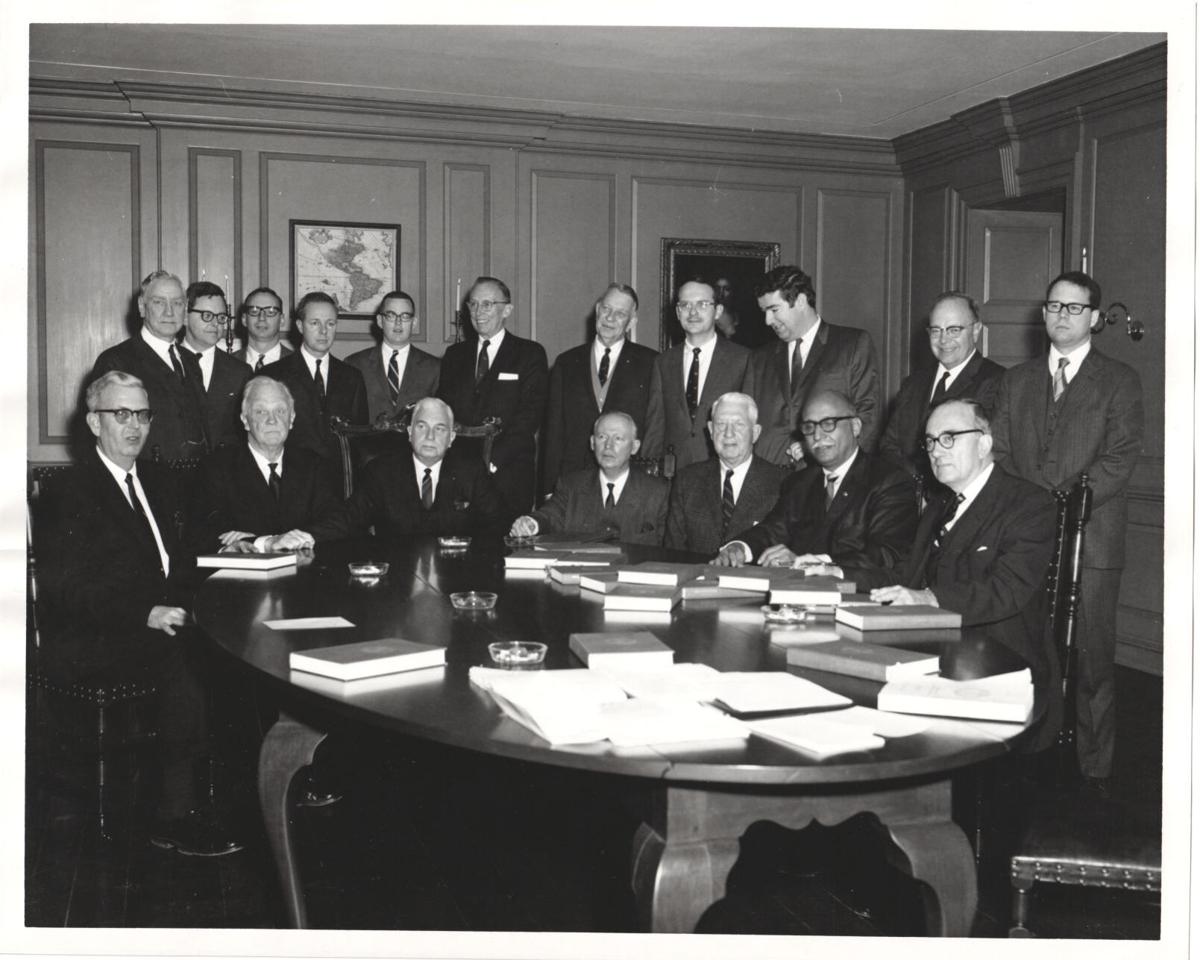 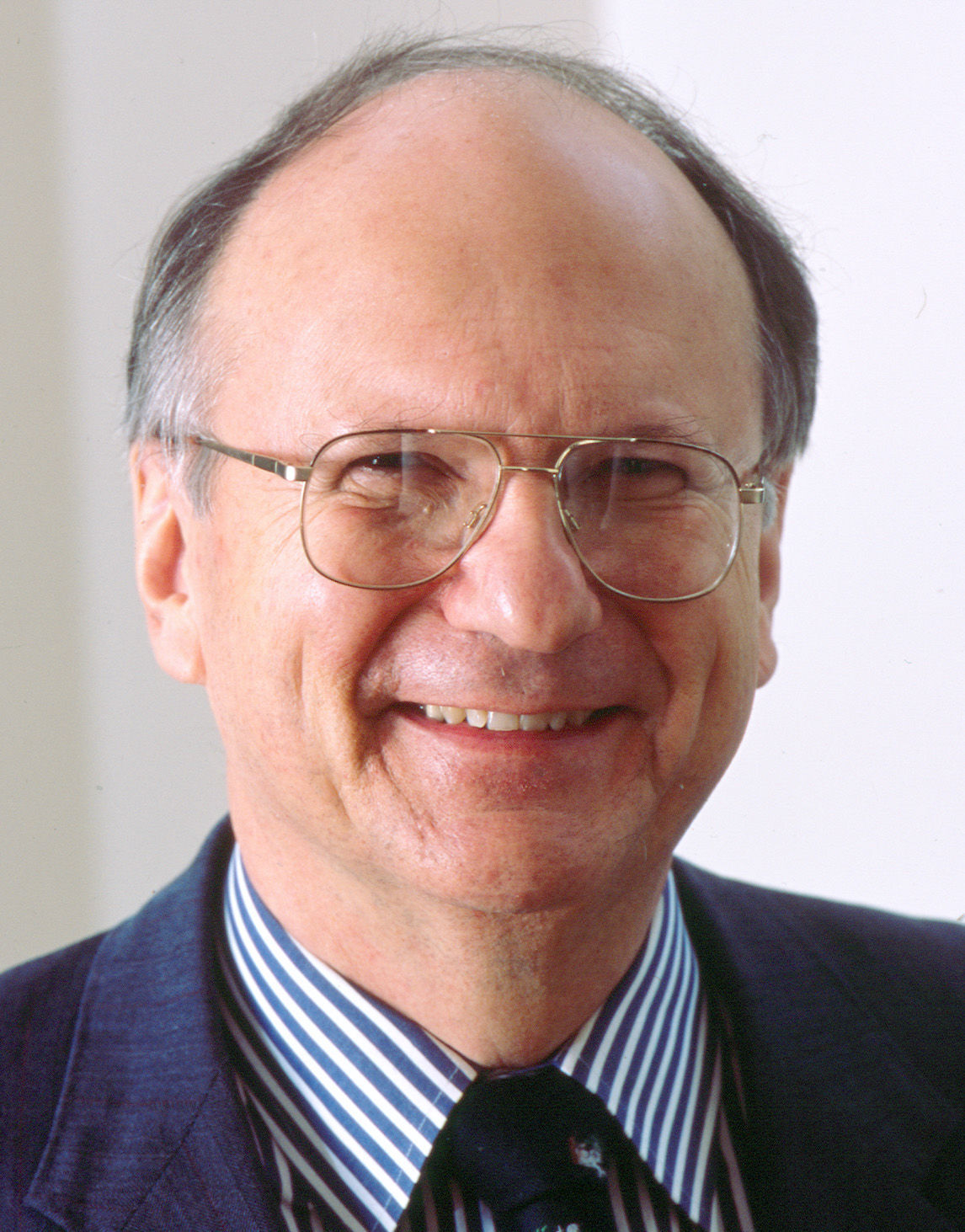