A second employee of the Virginia Department of Juvenile Justice has been charged in connection with Monday's escape by two inmates from the Bon Air Juvenile Correctional Center in Chesterfield County.

Darren Briggs, 42, of Lawrenceville, was arrested early Wednesday and charged with one felony count of providing a cell phone to a prisoner, state police said. Briggs worked at the Bon Air center. Police did not elaborate on how Briggs' arrest was connected to the escape.

On Tuesday, officers with the U.S. Marshals Service Fugitive Task Force charged Destiny Harris, 23, of Chesterfield — a justice department employee working at Bon Air — with two counts of aiding with the escape of a juvenile.

State police on Wednesday said the search is continuing for the two inmates who escaped.

Jabar A. Taylor, 20, convicted of two counts of second-degree murder and aggravated malicious assault, and Rashad E. Williams, 18, convicted of malicious wounding and robbery, escaped from the Bon Air center after authorities said they overpowered a security staff member, took his keys which they used to exit the unit, and then escaped through a hole cut in a perimeter security fence. The two got into a vehicle that appeared to be waiting for them, authorities said.

Police believe they have fled the state.

Both were serving lengthy sentences for serious crimes committed in the Fredericksburg area.

According to the Free-Lance Star, Taylor was convicted in Fredericksburg Circuit Court in December 2015 of two counts of second-degree murder, aggravated malicious wounding and criminal solicitation. He was 15 on June 14, 2015, when he stabbed two men to death and seriously injured a third during an altercation that Taylor's older brother started outside the Greenbrier Shopping Center in Fredericksburg. Taylor is serving a 50-year prison sentence.

Williams was convicted of robbery and other charges in Fredericksburg, Stafford and Spotsylvania and received a total of 18 years to serve. Williams was 16 when he and another teen, Nathaniel Haggins, robbed two women and a 7-Eleven at gunpoint in May 2018.

Both Taylor and Williams were scheduled to be transferred to an adult prison when they turn 21. Taylor turns 21 on Aug. 25.

Taylor was in Fredericksburg Circuit Court in May seeking to have his 50-year sentence reduce, the Free-Lance Star reported. Several Bon Air officials who have worked with Taylor over the years, including a teacher, a counselor and a pastor, spoke on his behalf, and it was clear that he had earned the trust of the staff.

They claimed that Taylor had matured into a model inmate and asked a judge to reduce his punishment so that he would only have to serve 10 years in the adult system, the newspaper said.

Grace Bevilacqua, one of Taylor's attorneys, argued that Taylor was clearly remorseful for his actions and had done a great deal to improve himself while at the juvenile correctional center.

"Jabar is not an incorrigible criminal," Bevilacqua told the judge. "Not only will he not pose a risk to the community, he will enrich it."

The judge refused to alter Taylor's sentenced, saying he had already taken Taylor's age into consideration when he originally imposed it.

A self-described "horse whisperer" who ran a trail-riding operation in Powhatan County was sentenced Friday to 36 months in jail on six counts of neglecting and abusing six horses that had "wasted away to the point they were literally at death's door," a Powhatan prosecutor said. Five other horses in his care died before authorities could intervene. 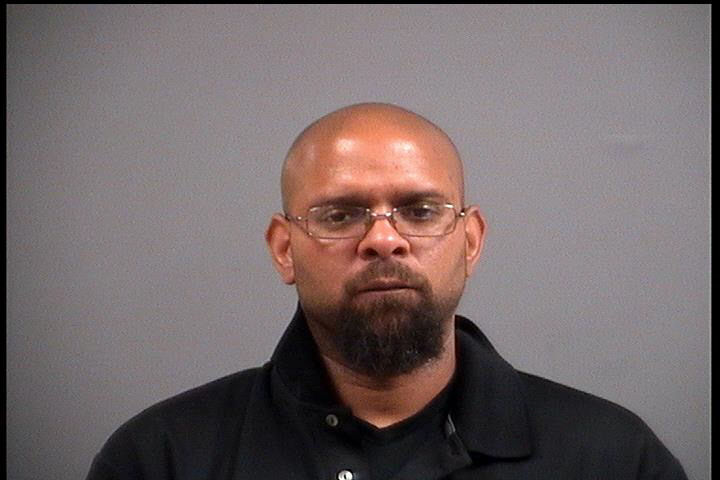 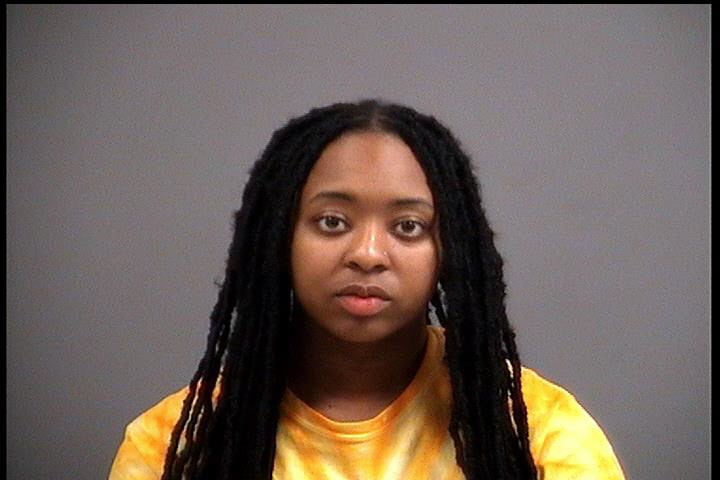 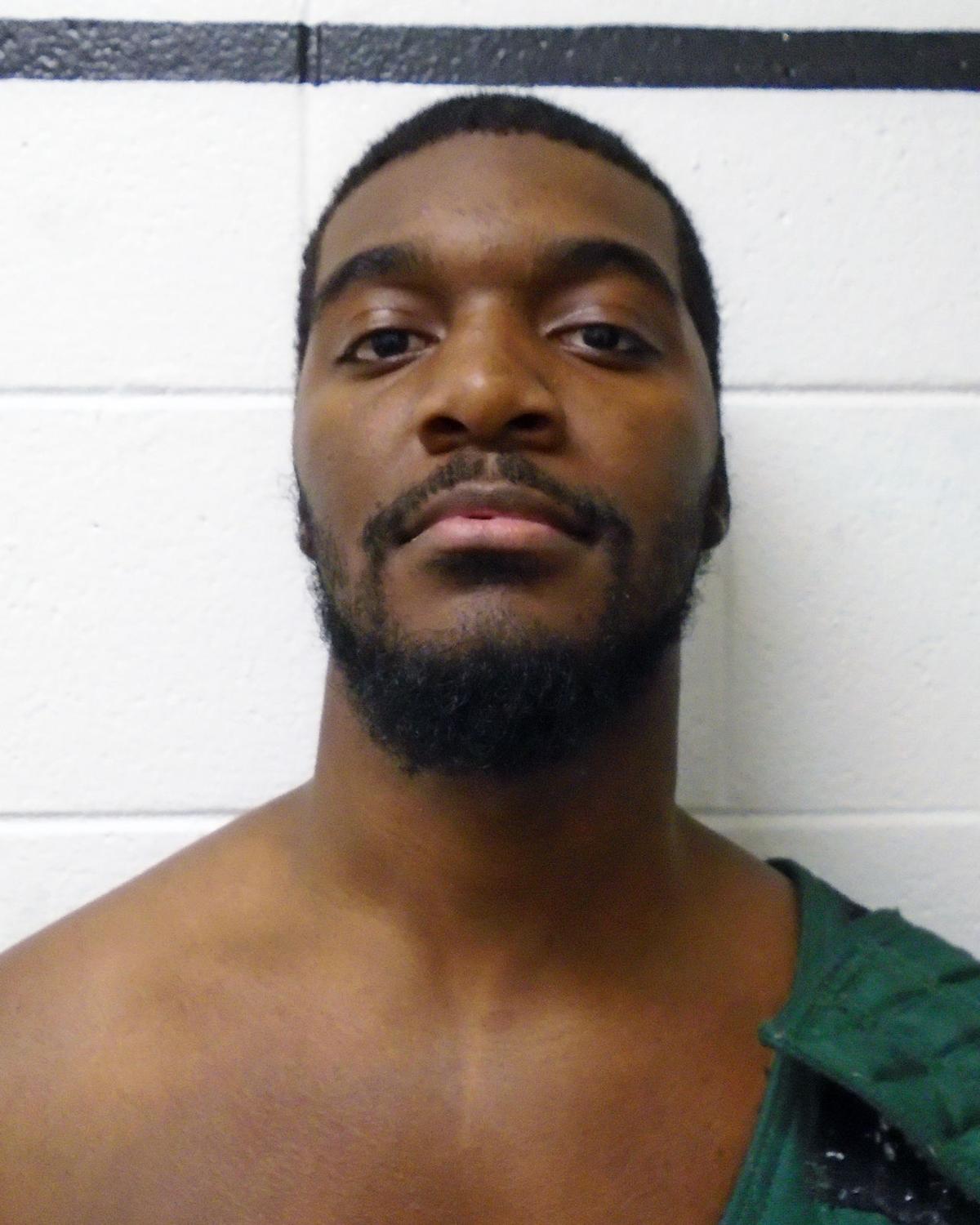 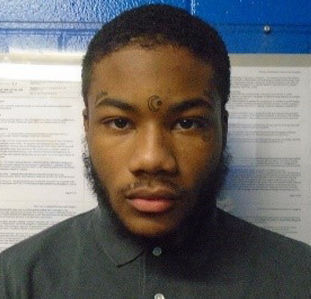