Authorities say woman, two children free after being held captive in Spotsylvania home for at least two years
0 comments
Share this
{{featured_button_text}}
1 of 2 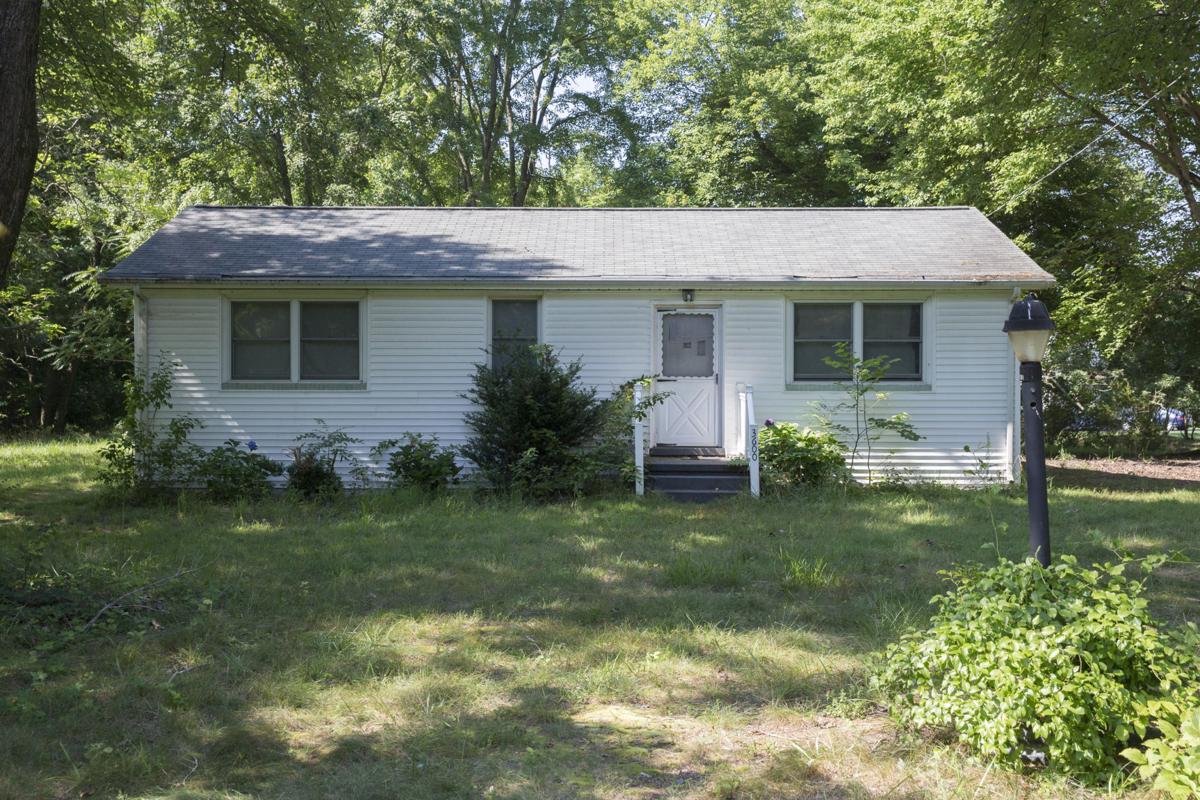 A woman alleges she and her two children were held captive at this Mine Road home. 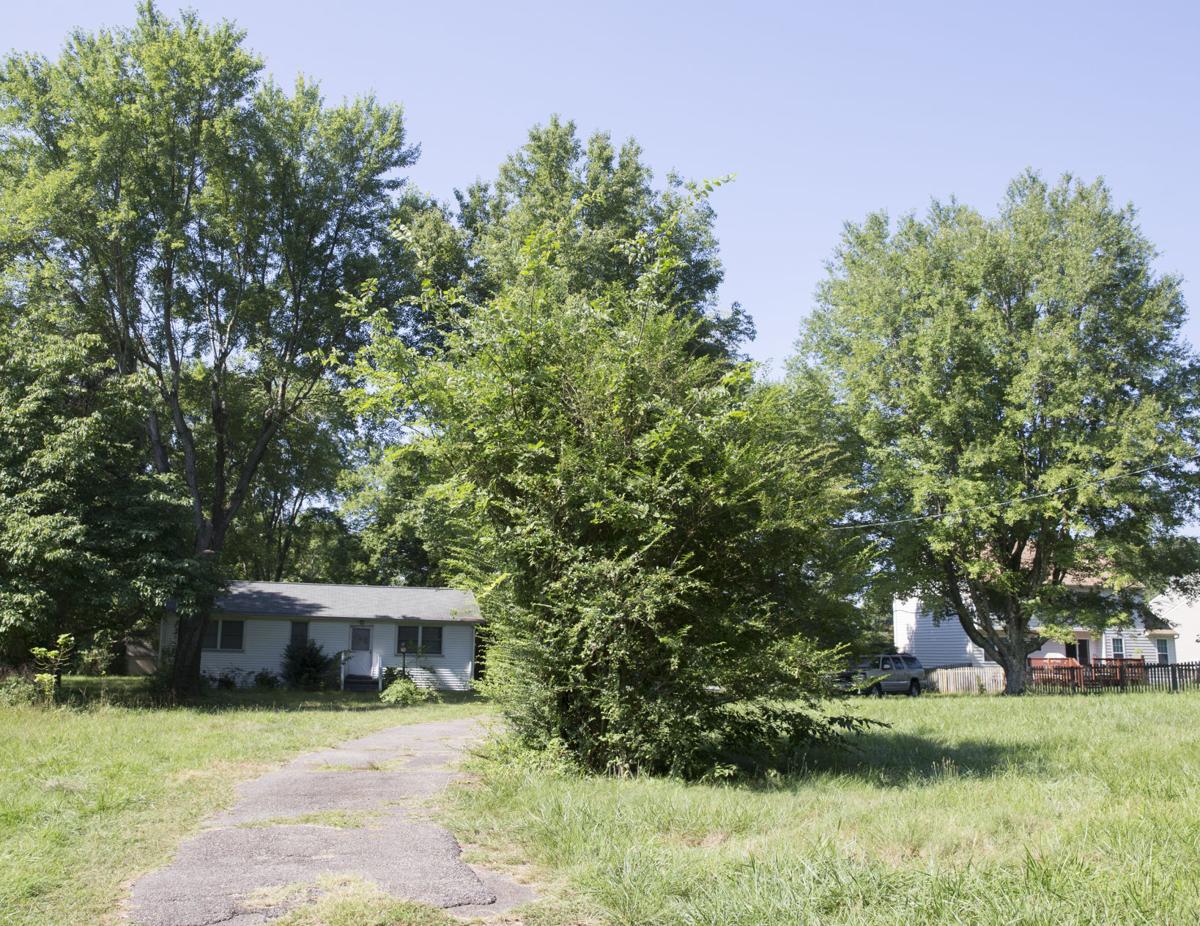 The rental property where a woman says she and her children were held has not been well-maintained.

A man has been accused of holding a woman and her two children captive for at least two years in their Spotsylvania County home, authorities said.

Spotsylvania Sheriff’s Lt. C.A. Carey said deputies went to a home in the 3600 block of Mine Road Saturday to check the welfare of a family. A caller had expressed concern that no one had seen or heard from any of the family members in quite some time, he said.

Deputies arrived at the home about 5 p.m. and were greeted by a man who authorities said appeared reluctant to let them into the house. While deputies were talking to the man, Carey said, a woman and two children ran out of a side door and were taken to safety by the deputies.

When they got away from the man, they told deputies that it had been at least two years since they had been allowed out of the house.

Carey said the children, ages 11 and 8, had never been to school as far as investigators know. A Sheriff's Office release said the suspect is the father of the children. The man and woman are not married, Carey said.

Kariem Ali Muhammad Moore, 43, was charged with three felony counts of abduction and felony assault and battery. Carey said the investigation is ongoing and more charges could be filed.

Carey said the 32-year-old woman was in serious condition at a medical facility. He said she had some health issues that had gone untreated for years.

The children also received medical attention and are staying with family members. All of the victims are American citizens.

It was not immediately clear how the family was kept inside the house for such a long time. Carey said Moore was unemployed and apparently rarely left the home.

Moore is being held without bond in the Rappahannock Regional Jail.

US rejoins the Paris Agreement

Sheriff Roger L. Harris announced the arrest of Kariem Moore, 43 of Spotsylvania, VA- charging him with 3 counts of Abduction by Force and 1 c…

A woman alleges she and her two children were held captive at this Mine Road home.

The rental property where a woman says she and her children were held has not been well-maintained. 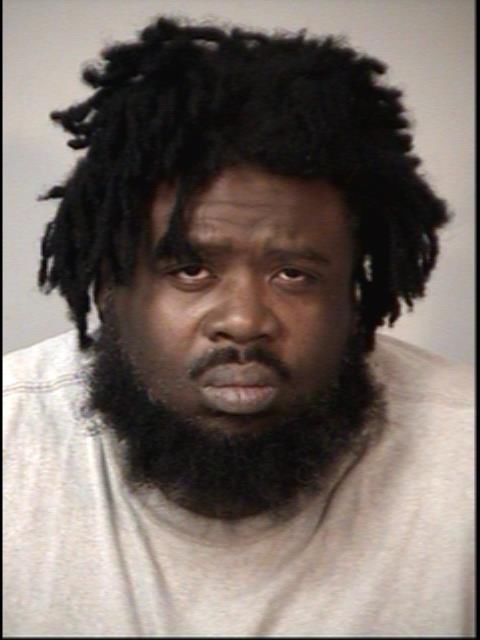