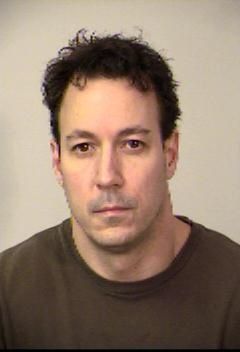 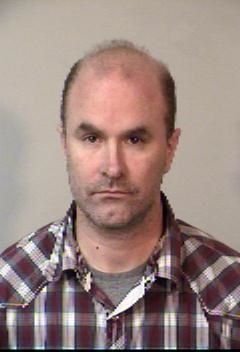 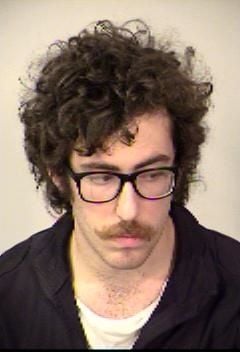 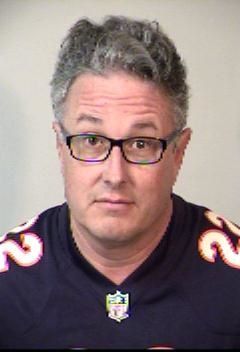 Four men are facing felony charges stemming from an undercover operation in which a Spotsylvania County sheriff’s detective posed as an underage girl online.

Spotsylvania Sheriff’s Capt. Jeff Pearce said the department’s Internet Crimes Against Children Unit began an investigation aimed at those “who troll the web in search of child victims.” The men are accused of using online chat rooms to arrange sexual liaisons with an undercover Spotsylvania detective posing as a young girl.

Pearce said the arrests were made separately over the past three months after the men traveled to Spotsylvania in hopes of meeting with the “girl.”

John Howell, 44, and Robert Catanzaro, both of Fredericksburg; Tyler Martin, 21, of Richmond and Toby Parker of Manassas are each charged with felony counts of indecent liberties and using a communication system to facilitate certain offenses involving children.

Pearce said none of the accused had jobs in which they worked around children.

Sheriff Roger Harris said the Internet Crimes Against Children unit has been successful since its creation in 2012 and “has brought several suspects to justice over the last three years.”

Fire and rescue spokeswoman Katie Brady said arson investigators determined a small fire had intentionally been set in a bedroom closet on the second floor of the home.

Bond granted for man accused of shooting at vehicle

A man accused of firing 16 shots at another motorist earlier this month in Spotsylvania County was granted a bond Thursday, but won’t be getti…

A man was critically injured Monday when he was struck by a motorist while riding his bicycle on State Route 3 in King George County, state po…