Hopewell mother convicted of murder in starvation death of son, 13, who weighed 24 pounds when he died
0 comments
Share this
{{featured_button_text}}

HOPEWELL — When police found 13-year-old Jalen Goldsborough dead in his family’s home last year, the disabled boy was severely malnourished with sunken eyes. He was bloated, and his skin was pale and dry. And he was covered with clothes and blankets, including a hooded sweatshirt that mostly concealed his face.

When his body was later examined by a state coroner, he was found with multiple bed sores, diagnosed as suffering from acute pneumonia, and weighed only 24 pounds. The doctor concluded he died of neglect and starvation.

Police soon learned that his mother, Amy FaJohn, 37, had left the boy behind after discovering him dead. She would later tell detectives that Jalen was bedridden and had to be fed with a feeding tube, and she was the only person who routinely fed the boy. She became depressed, she said, and would routinely play video games for hours on end.

On the evening she left, FaJohn sent a text message to her mother, telling her to come to the house, that it was “all her fault” (meaning FaJohn’s fault), and that she should go straight to Jalen. The mother arrived and found the boy dead, but by then FaJohn had fled. A detective discovered a note that FaJohn wrote to her mother: “I’m sorry, I didn’t mean for this to happen.”

“Hate me, I know you will, [but] please don’t take it out on [the two other] kids,” wrote FaJohn, who wept in court Wednesday as a prosecutor summarized the case against her. “I am so sorry to everyone.”

On Wednesday, 10 months after Jalen’s neglected remains were found, FaJohn pleaded no contest in Hopewell Circuit Court to second-degree murder, reduced from first-degree. An accompanying charge of felony child neglect was withdrawn as part of a plea deal.

Jalen’s life was filled with misery almost from birth. He never had a chance to live normally.

The boy was permanently disabled from horrendous physical abuse he suffered as an infant in 2004 at the hands of his father, Charles Byron Goldsborough II, who pleaded guilty 14 years ago to aggravated malicious wounding. The father was sentenced to 50 years in prison with 30 years suspended.

He abused his son so severely that a prosecutor said at the time that Goldsborough, then 27, “for all intents and purposes ended the life of his son in all but physiology.”

FaJohn was left to pick up the pieces.

“Jalen was born a perfectly healthy baby boy,” FaJohn’s attorney, Matthew Stewart, told the court on Wednesday. “He was a victim of a shaken baby assault by his biological father at 17 days old, and suffered massive injuries. Although Ms. FaJohn was not present when the injuries occurred, she has carried some self-blame over the years.”

From that point forward, Jalen required “24/7 care from Ms. FaJohn,” Stewart added. “He initially ate from a bottle, but eventually had a feeding tube installed.

Ms. FaJohn spent most of her days and nights at home, alone with Jalen and sometimes the other children. She experienced the enormous stress that goes along with that sort of isolation and duty, and experienced depression and suicidal thoughts.”

In a summary of evidence presented by Assistant Commonwealth’s Attorney Matthew Bingham, after police received a call from FaJohn’s mother about finding the boy dead, officers discovered that Jalen’s feeding tube was not connected to the medical device that fed him, stationed by the boy’s bed. The machine had been turned off.

Detectives learned that FaJohn lived in the 400 block of North Avenue with her boyfriend of nine years, Anthony Saunders, and the couple had two other children, ages 6 and 10.

Aside from Jalen, no other family members were at the home when officers arrived about 9:30 p.m.

Shortly before midnight, FaJohn and Saunders were brought to police headquarters and made statements.

FaJohn told a detective that she went to Jalen earlier that evening and discovered he wasn’t breathing. She indicated she attempted to perform CPR but didn’t know how to do it. FaJohn said she didn’t call 911 for help “because she didn’t know what to do and that it all happened so fast,” Bingham told the court.

When questioned by detectives, FaJohn said beginning in December 2017 she decided to begin feeding Jalen every other day, instead of every day, but sometimes the gaps in feedings would be longer than every other day.

Stewart told the court that FaJohn began feeding Jalen less frequently because he would experience discomfort from feedings, including gas and bloating, or indigestion-type symptoms. The attorney said FaJohn had been instructed to remove and flush the feeding tube when that occurred, “but also decreased feeding consistency in attempts to make him more comfortable.”

In a separate interview, Saunders told detectives that he worked nights at Walmart and typically slept during the day. He said FaJohn was responsible for the care of all three children.

He said he would see Jalen every day but couldn’t recall the last time Jalen was taken to a doctor. He admitted noticing that Jalen’s feeding tube would become unplugged during the night and that the boy was losing weight.

“He stated that he was a ‘horrible person’ and that he did not do anything about Jalen’s condition,” Bingham told the judge.

Saunders, who was charged with felony child neglect, pleaded guilty to the offense on Wednesday. He and FaJohn were tried together, but Saunders has been free on bond while FaJohn remains jailed.

Bingham said had the cases gone to trial, Jalen’s maternal and paternal grandparents would have testified that they were routinely denied visits to see the boy.

“FaJohn would not even allow them in the house,” the prosecutor said. “When FaJohn would send pictures of the children, it was believed that she would send older pictures of Jalen — thereby hiding his deteriorating physical condition.”

Jalen’s biological father, who remains incarcerated at the Lunenburg Correctional Center, violently abused the boy on Dec. 23, 2004, after he became frustrated by a lack of sleep, according to evidence in that case. At the time, Goldsborough lived with FaJohn in Chesterfield County.

Goldsborough told police he began shaking his son violently and, after doing so, threw the child in the air a couple of times “like a pizza,” letting the baby hit the bed at least once.

Goldsborough also told investigators that he held the child — only 17 days old — in one hand and smacked him at least once with his open hand, so hard that it made his hand hurt.

At the hospital that day, doctors found the baby had a brain injury, as well as multiple fractures to his legs and skull. The child was rendered blind, his life span was reduced, and his brain and skull stopped growing normally.

A Chesterfield judge ordered Goldsborough to pay all the child’s medical expenses for the rest of his life.

He has an expected release date from prison on May 30, 2022, according to the Virginia Department of Corrections.

A sentencing date for FaJohn and Saunders will be determined on Aug. 13.

Sunisa Lee's father after gold: 'Is this real?'

Sunisa Lee's father after gold: 'Is this real?'

Domingo De Guzman Cabrera was convicted in Stafford of aggravated sexual battery of a child under the age of 13. He was sentenced to 10 years in prison, with six years suspended.

A Fredericksburg firefighter is on administrative leave after being indicted this month on a child molestation charge.

Man gets year in prison for Stafford robberies

A Stafford County man who had been facing two robbery charges took a deal Wednesday that calls for him to serve a year in prison.

A Spotsylvania deputy was indicted on a felony charge Thursday in connection with the shooting of county resident Isiah Brown earlier this year. 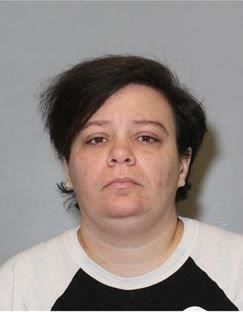 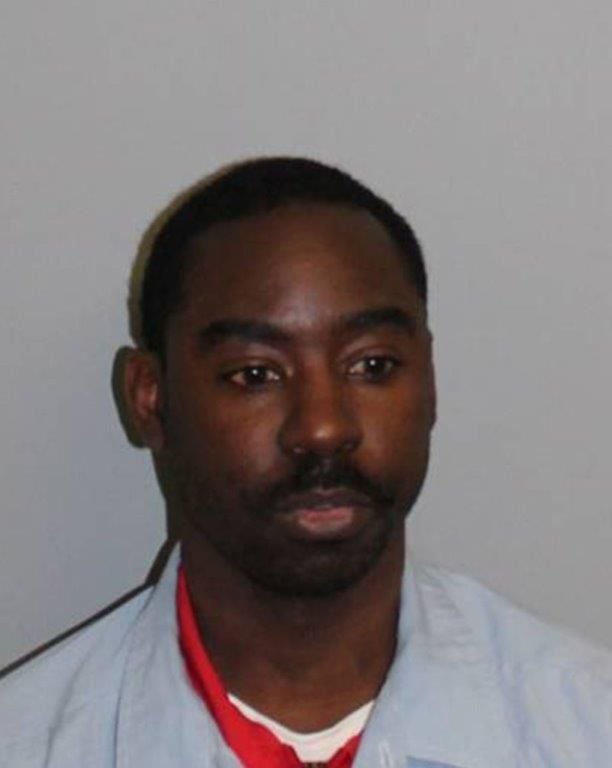 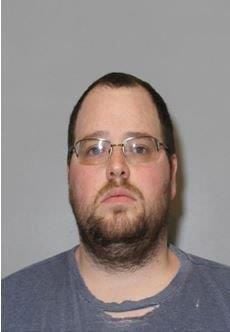