A mother and daughter are accused of stealing more than $300,000 from a Fredericksburg company that they were working for as accountants, court records show.

According to affidavits for search warrants filed in Fredericksburg and Stafford circuit courts, the co-owners of I.C.E. Heating and Cooling at 451 Central Road in Fredericksburg, Matthew and Brett Miller, called city police on April 7 to report suspected embezzlement.

The owners had asked Susan Delgado, an accountant, to review their books in an effort to determine why so much money appeared to be missing. Delgado quickly discovered that Bowen and Parr were writing themselves paper checks weekly in addition to their weekly payroll deposits, court records allege.

City Detective Wayne Hunnicutt began working with Delgado and one of the Millers in an investigation that led to allegations that Parr stole $183,944 between 2014 and this year, while Bowen had taken $119,611 since 2015.

Parr and Bowen were interviewed by police on April 10 and later charged with multiple offenses. Both have since been released on bond from the Rappahannock Regional Jail.

Hunnicutt wrote that the current charges against the pair are based on just seven of several hundred company checks that were forged and cashed. He wrote that the figures associated with the case are likely to rise as the investigation continues.

One affidavit states that Parr has 20 prior felony convictions and was on unsupervised probation out of Loudoun County at the time of her arrest. Bowen has three prior felony embezzlement convictions.

The search warrants allowed police to search the suspects’ homes and to seize control of their bank accounts at Wells Fargo and PNC Bank.

A preliminary hearing for both women is scheduled for May 31 in Fredericksburg General District Court. 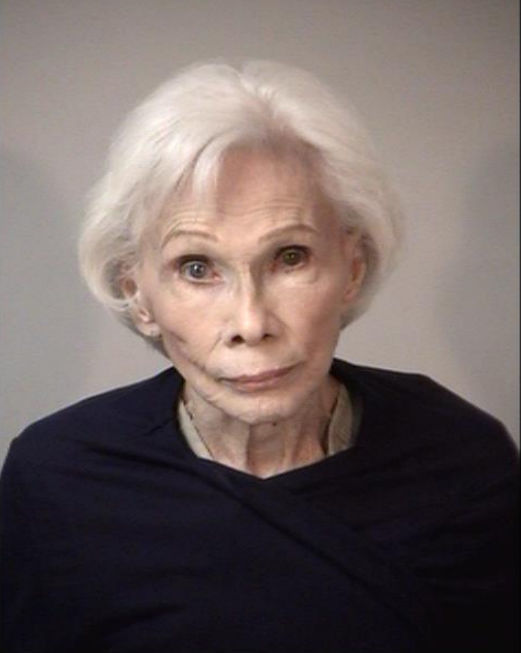 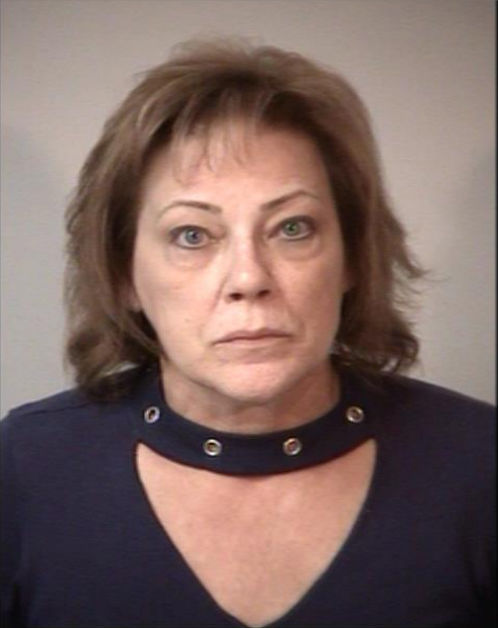