Stafford County authorities have arrested at least four people and are investigating others in connection to a scheme that involved smuggling illegal drugs into the Rappahannock Regional Jail, court records show.

According to an affidavit for a search warrant filed in Stafford Circuit Court, the scheme involved using legal mail to get the drug Suboxone to inmates and using various Cash App services to pay the providers.

Suboxone is a schedule 3 narcotic that can be medically prescribed to assist in the treatment of opiate addiction.

In the affidavit, Detective R.D. Haney writes about information obtained from last year up until recent months.

He wrote that two men who were inmates in the jail during that time—Joseph Nathaniel Morris of Washington and Thomas Bradley Johnson of Spotsylvania County—were getting the drug from people on the outside.

Morris, Johnson and one of the alleged suppliers, Joemese Malloy, 26, of Washington, are all charged in connection with the investigation.

A 20-year-old man is also named in the affidavit as being a supplier, but his name does not appear in Stafford court records in connection with this case.

According to Haney, the man and Malloy would ship suboxone in envelopes disguised as legal mail with the return addresses of various local attorneys on them. Suboxone was hidden in the seams of envelopes or in between papers glued together, Haney wrote.

The affidavit alleges that Johnson used his grandmother to make the payments, with one payment listed as being $500.

Police also listened to phone calls Johnson made to members of Morris’ family asking if his “stuff” had been mailed. Police also intercepted phone calls made by Morris in which he instructed family members how to package the Suboxone and how to print off attorney address labels at the library.

Johnson, Thomas, Malloy and Juanita Ann Miller of Spotsylvania are all facing felony charges in connection with the alleged operation, court records show. Johnson and Thomas have preliminary hearings scheduled for next week in Stafford General District Court, while the others have hearings scheduled for later in the year.

Several other people are named in the affidavits who are not listed as having been charged.

Two adults were shot inside their Fredericksburg apartment Wednesday morning by an intruder, police said.

A Stafford man was arrested after a surveillance camera caught him trying to break into another county resident’s home late Saturday, police said.

Locust Grove man cleared of one charge, convicted of others in Spotsylvania gun incident

A Locust Grove man was cleared Thursday of a robbery charge that carried the possibility of a life sentence.

A man who shot his neighbor in her lower leg last year during an argument about gun laws was ordered Friday to serve 10 years in prison. 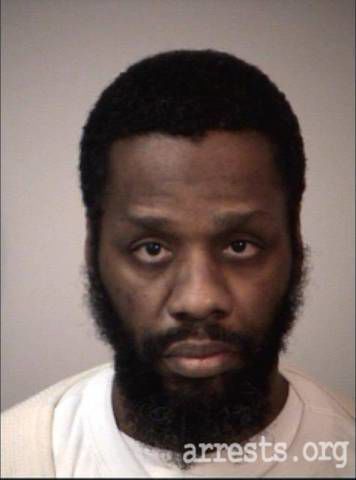 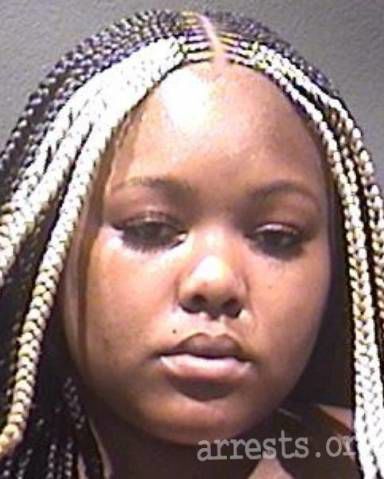 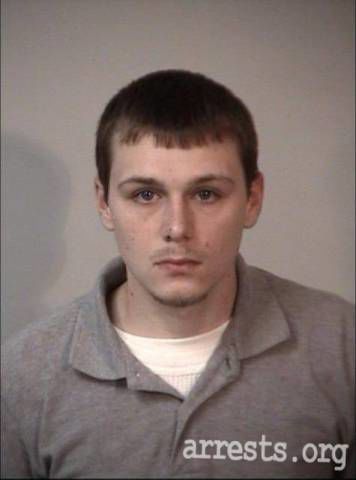