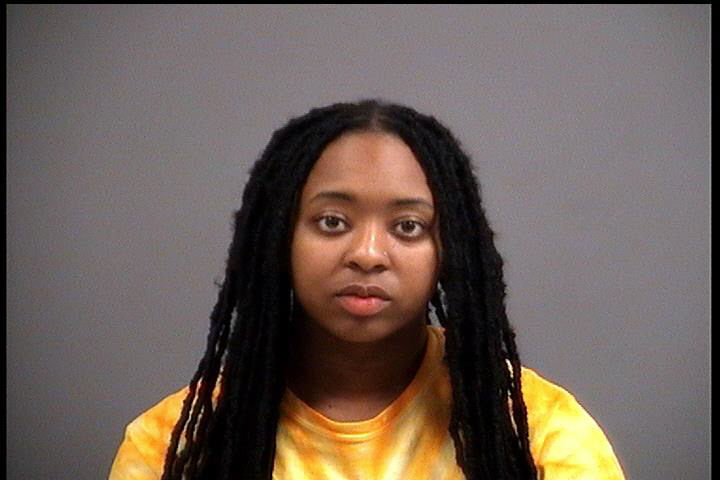 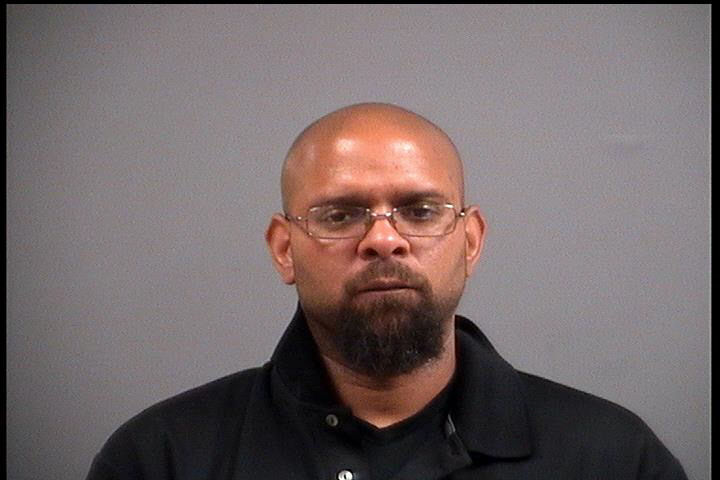 Federal authorities have put up $5,000 rewards for information leading to the arrests of two men with Fredericksburg-area connections who escaped from a juvenile facility in Chesterfield County on Monday.

Jabar A. Taylor, 20, of Spotsylvania, and Rashad E. Williams, 18, of Washington, overpowered a guard at the Bon Air Juvenile Correctional Center early Monday and escaped in a waiting car. They were still at-large as of Wednesday night.

Taylor was convicted of two counts of second-degree murder in connection with a June 14, 2015, incident in which he stabbed two men to death and seriously injured a third during an altercation outside the Cook Out in Greenbrier Shopping Center in Fredericksburg. Taylor was 15 at the time of the slayings and was scheduled to be moved to an adult facility once he turned 21 to complete the active 50-year prison sentence he received.

Williams was ordered to serve a total of 18 years in prison after being convicted of robberies in Fredericksburg, Stafford and Spotsylvania. The robberies occurred during a one-week span in May 2018 when Williams was 16.

The U.S. Marshals Service on Wednesday announced the $5,000 rewards for information leading to an arrest.

“The danger posed by these fugitives and their escape should not be taken lightly by anyone,” said Nick Proffitt, U.S. Marshal for the Eastern District of Virginia. “The fugitives went to great lengths to affect the escape, and they pose a significant threat to any law enforcement officer or member of the public who may encounter them.”

According to police, the pair choked a security officer into unconsciousness with a cord, then used his keys to leave the facility. They then left the property through a hole that had been cut in a fence and got into a waiting car.

Authorities believe they headed north, where both escapees have significant ties. Police aren’t sure if they are still together.

Taylor was in Fredericksburg Circuit Court a little over a month ago unsuccessfully seeking to get Judge Gordon Willis to reduce his sentence. A number of professionals from Bon Air were in court to vouch that he had been rehabilitated and to advocate for the sentence reduction.

Meanwhile, two people who worked at Bon Air have already been charged in connection with the escape. Destiny Harris, 23, of Chesterfield, was charged Tuesday with two counts of aiding in an escape. Police did not say exactly what Harris is alleged to have done.

On Wednesday, 42-year-old Darren Briggs of Lawrenceville was charged with a felony count of providing a cellphone to a prisoner.

Anyone with information is asked to call 877/926-8332. Persons can also email usms.wanted@usdoj.gov or send web and mobile tips tousmarshals.gov/tips.

A self-described "horse whisperer" who ran a trail-riding operation in Powhatan County was sentenced Friday to 36 months in jail on six counts of neglecting and abusing six horses that had "wasted away to the point they were literally at death's door," a Powhatan prosecutor said. Five other horses in his care died before authorities could intervene. 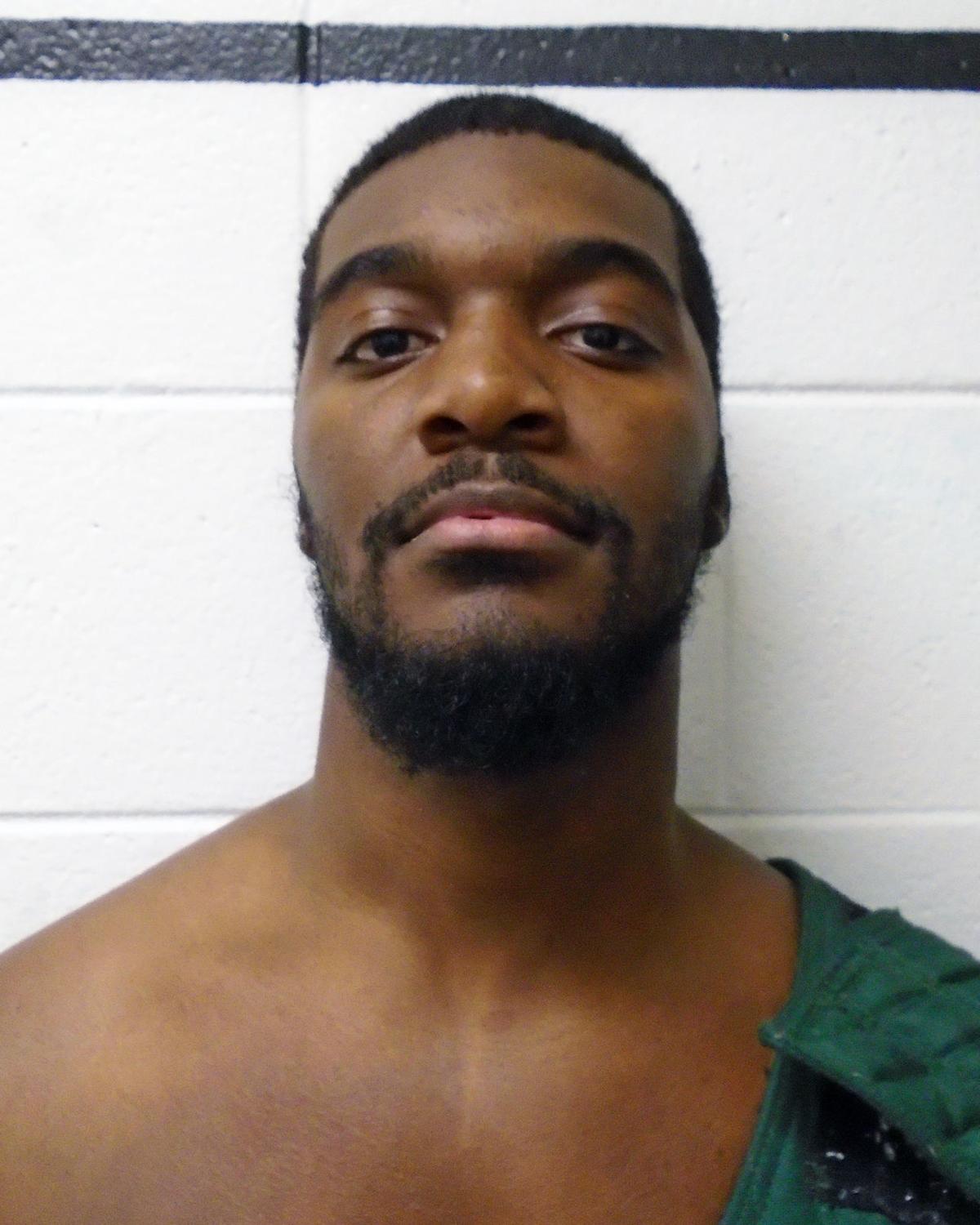 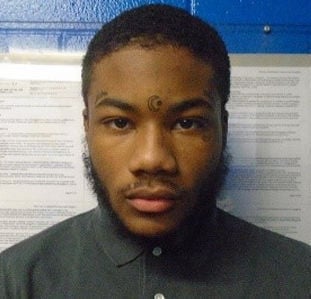