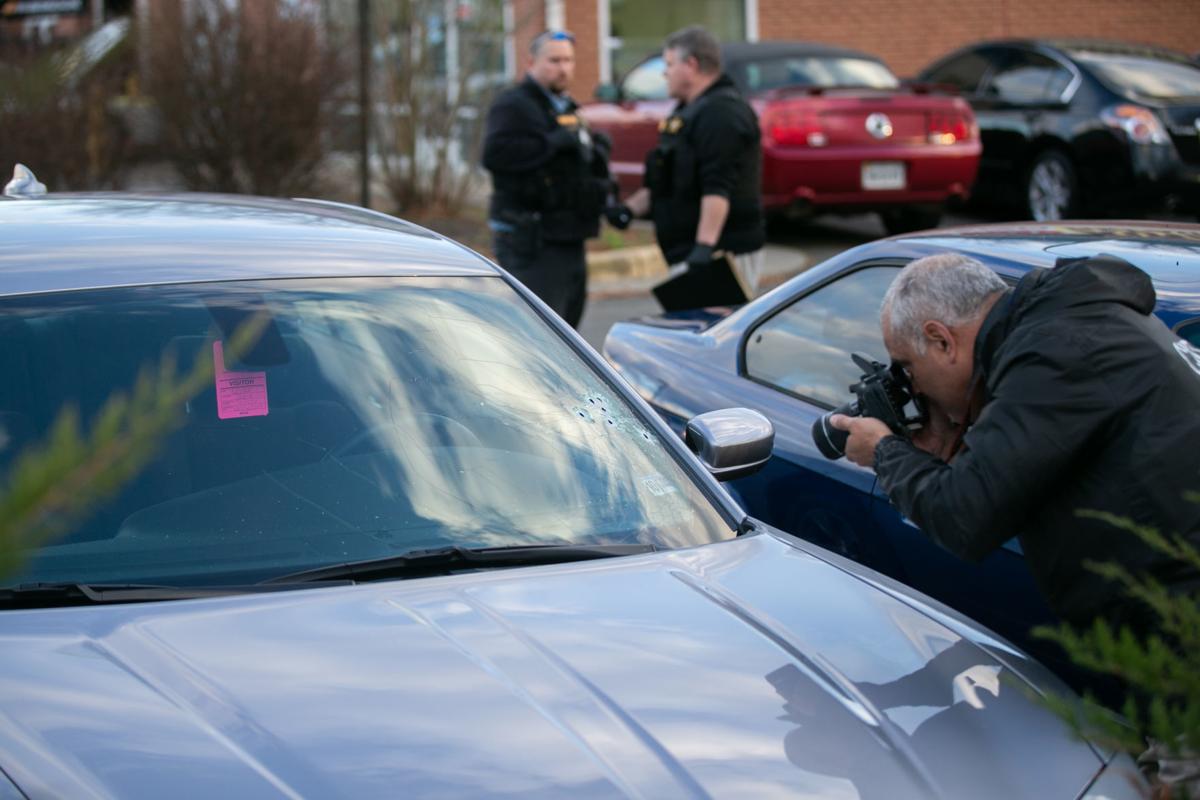 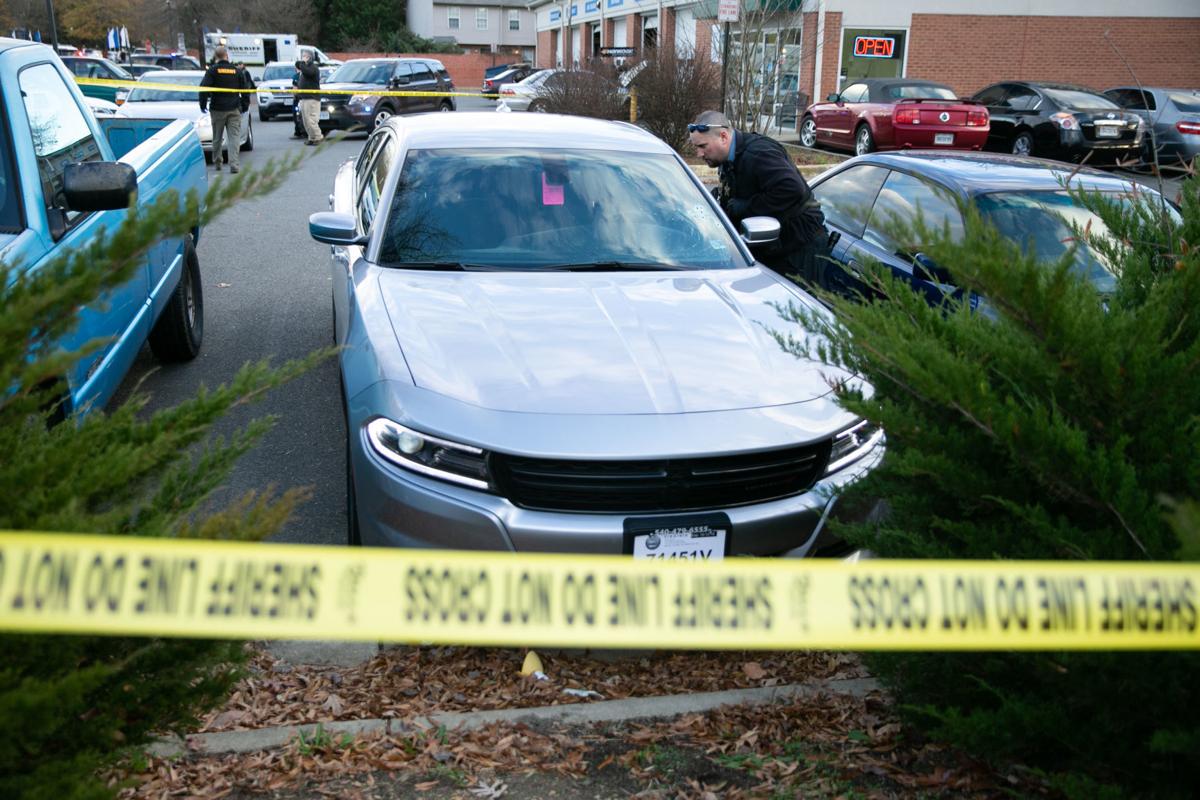 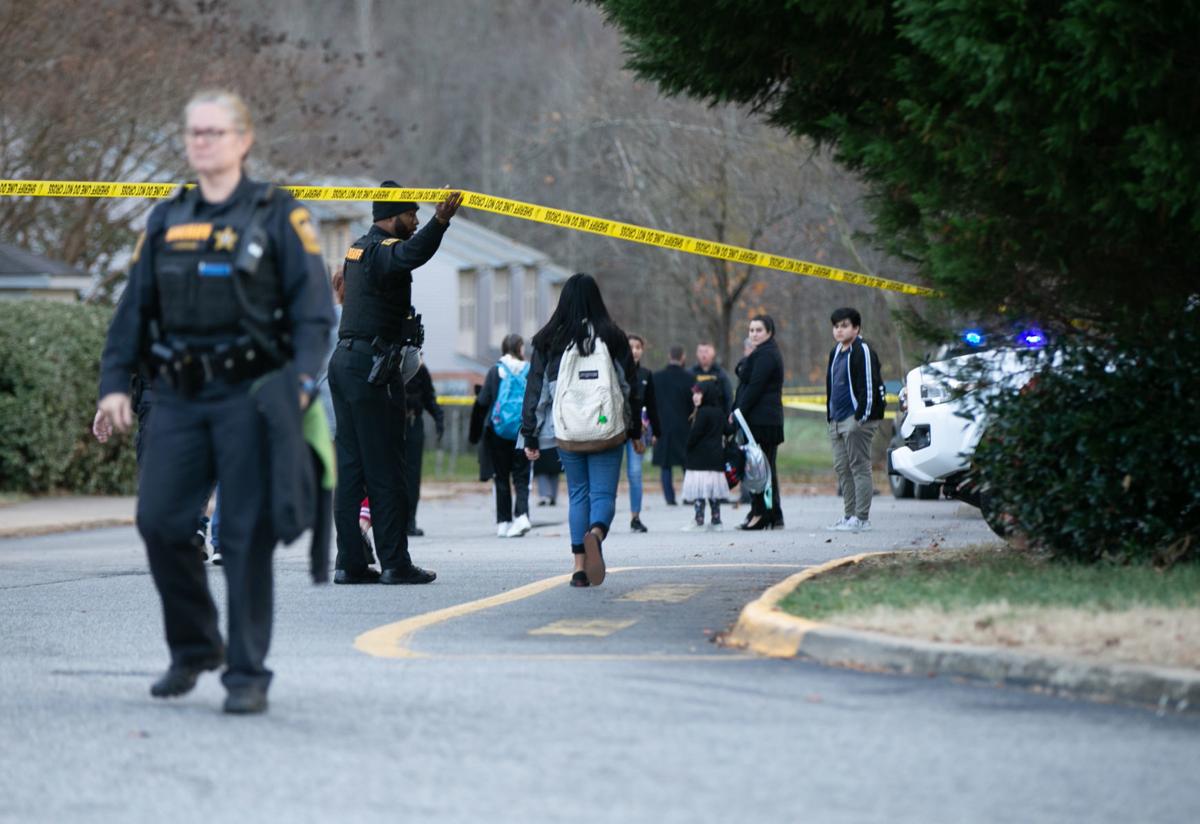 Spotsylvania Sheriff’s deputies escort schoolchildren through a restricted area as they investigate a shooting near Salem Run Blvd. in Spotsylvania, Virginia on Dec. 4, 2019.

Spotsylvania investigators are working to determine who shot and killed a 19-year-old county man Wednesday afternoon at a townhouse complex off Salem Church Road and why.

Noah Waters was found suffering from a gunshot wound when deputies arrived at the area of 11600 Summerfield Court about 2:45 p.m. in response to a reported shooting.

Waters was rushed to an area hospital, where he was pronounced dead. Scott said that investigators had initially been unable to identify the victim, but eventually were able to identify Waters and inform his next-of-kin.

Scott said deputies have identified several witnesses and detectives were questioning a person of interest. The investigation was expected to continue throughout the night.

Five schools in the general area were immediately placed on a modified lockdown due to police activity in the area, school officials said. The lockdown was lifted after about an hour, though a heavy police presence remained to assist parents and school administrators.

Scott said the investigation is still in its early stages and police hoped to release more information Thursday. Anyone with information is asked to call the Sheriff’s Office at 540/582-5822 or 800/928-5822. Online tips can be made at p3tips.com or at spotsylvaniacrimesolvers.org.

Spotsylvania Sheriff’s deputies escort schoolchildren through a restricted area as they investigate a shooting near Salem Run Blvd. in Spotsylvania, Virginia on Dec. 4, 2019.