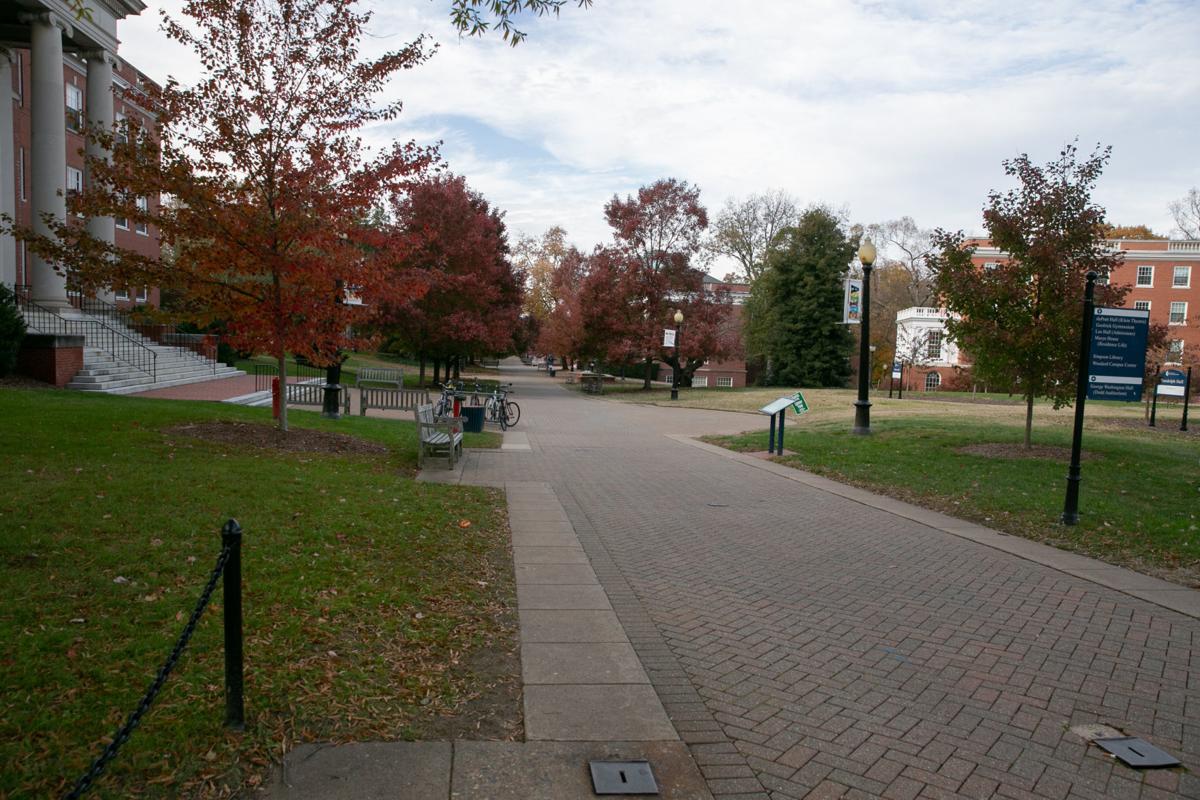 The University of Mary Washington campus was empty Monday during a ‘shelter-in-place’ directive. 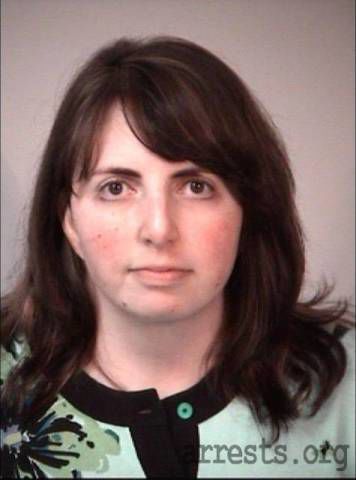 A University of Mary Washington senior is facing a felony charge as a result of a threat that shut down the university on Monday.

Fredericksburg General District Court records show Andria Theodorou was arraigned Tuesday morning on a charge of making a threat in writing at school. Court records state she is a Locust Grove resident, but her age was not listed.

According to Rappahannock Regional Jail Superintendent Col. Phil Grimes, Theodorou was released from jail on Tuesday at 4:05 p.m., after posting a $10,000 bond.

School officials canceled classes and events at the University of Mary Washington’s Fredericksburg campus Monday after receiving a voicemail containing a threat.

According to Anna Billingsley, associate vice president of university relations, the voicemail allegedly contained a threat from a caller who indicated an individual with a gun would be coming to the Fredericksburg campus.

Billingsley declined to say who originally received the voicemail.

The voicemail was turned over to campus police, who investigated the incident. Police said they determined that the threat was not credible and arrested a suspect.

A notice to students and staff was sent at 1:30 p.m. Monday canceling all classes and events for the remainder of the day. The campus community was also directed to “shelter in place until further notice.”

The shelter-in-place order for the campus was lifted around 3 p.m.