You have permission to edit this article.
Edit

UPDATE: Caroline County Sheriff Tony Lippa announced today that additional charges have been filed in killing of a hunting dog.

Lippa said Adam Beck, who was arrested over the weekend on an animal cruelty charge, has also been charged with contributing to the delinquency of a minor, two counts of destruction of property, assault, two counts of larceny, and maiming or killing of an animal. Beck was taken into custody again and later released on a $5,000 bond on the new charges, Lippa said.

A Caroline County man has been charged with animal cruelty in the fatal shooting of a hunting dog, authorities said.

Caroline Sheriff Tony Lippa said a hunter called shortly after 5 p.m. Friday to report that his dog had been shot and killed during a hunt in the Chilesburg area of the county. According to Lippa, the man said the signal from the dog’s GPS tracking collar had suddenly stopped on property owned by Adam Beck.

The sheriff said Beck did not respond when deputies first approached the home on the property, so they secured the scene while a lieutenant and sergeant obtained warrants to search the property and arrest Beck on a felony animal cruelty charge.

When the officers returned with the warrants, Beck surrendered without incident, Lippa said. He was booked at the regional jail and released on a $2,500 unsecured bond.

Weis Markets will close its store in Fredericksburg Shopping Center in September.

After five days of waiting, Brenda Murray finally got mail delivered to her home last Friday.

Use of racial slurs results in felony conviction for Stafford man

The use of racial slurs during an assault resulted in a felony conviction Thursday for a Stafford County man. 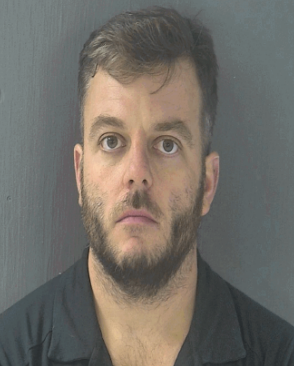 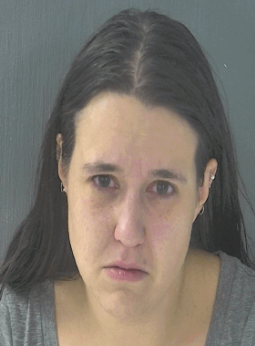