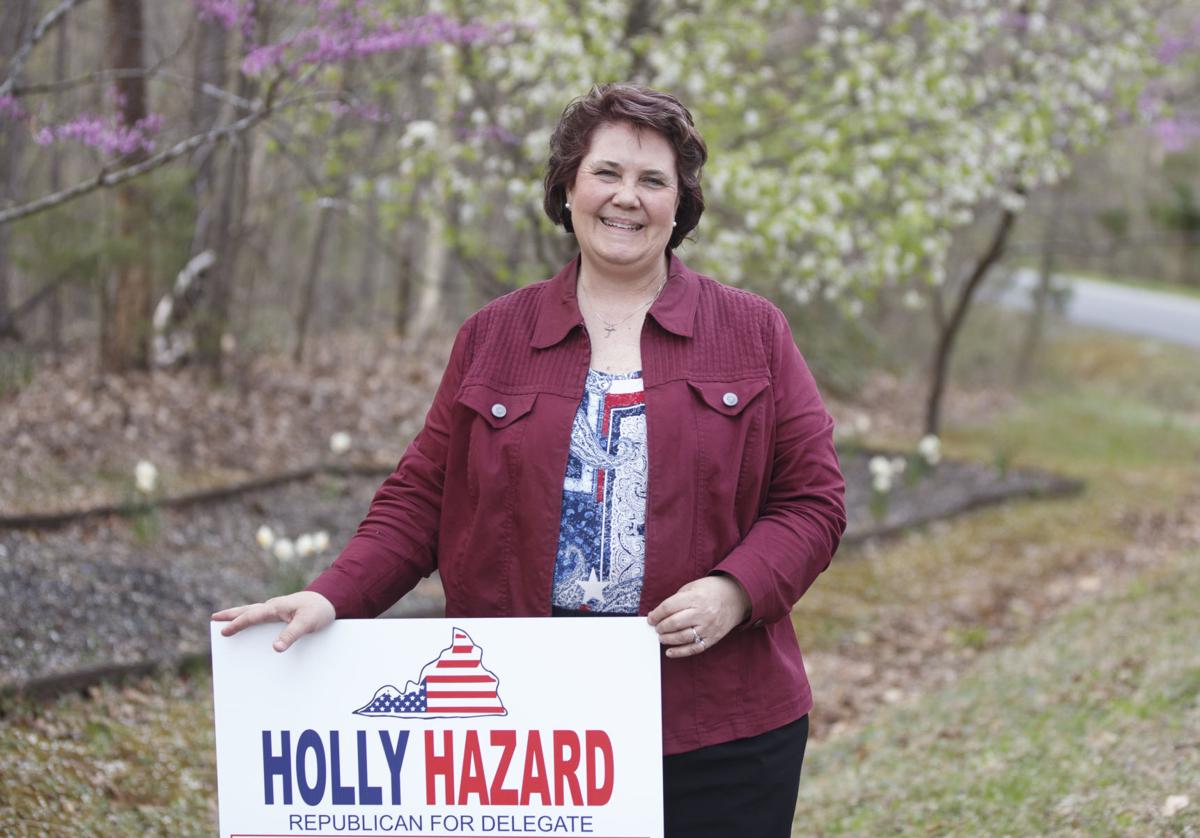 Holly Hazard of Stafford is an 88th House District hopeful. Another Holly Hazard is running in Fairfax. 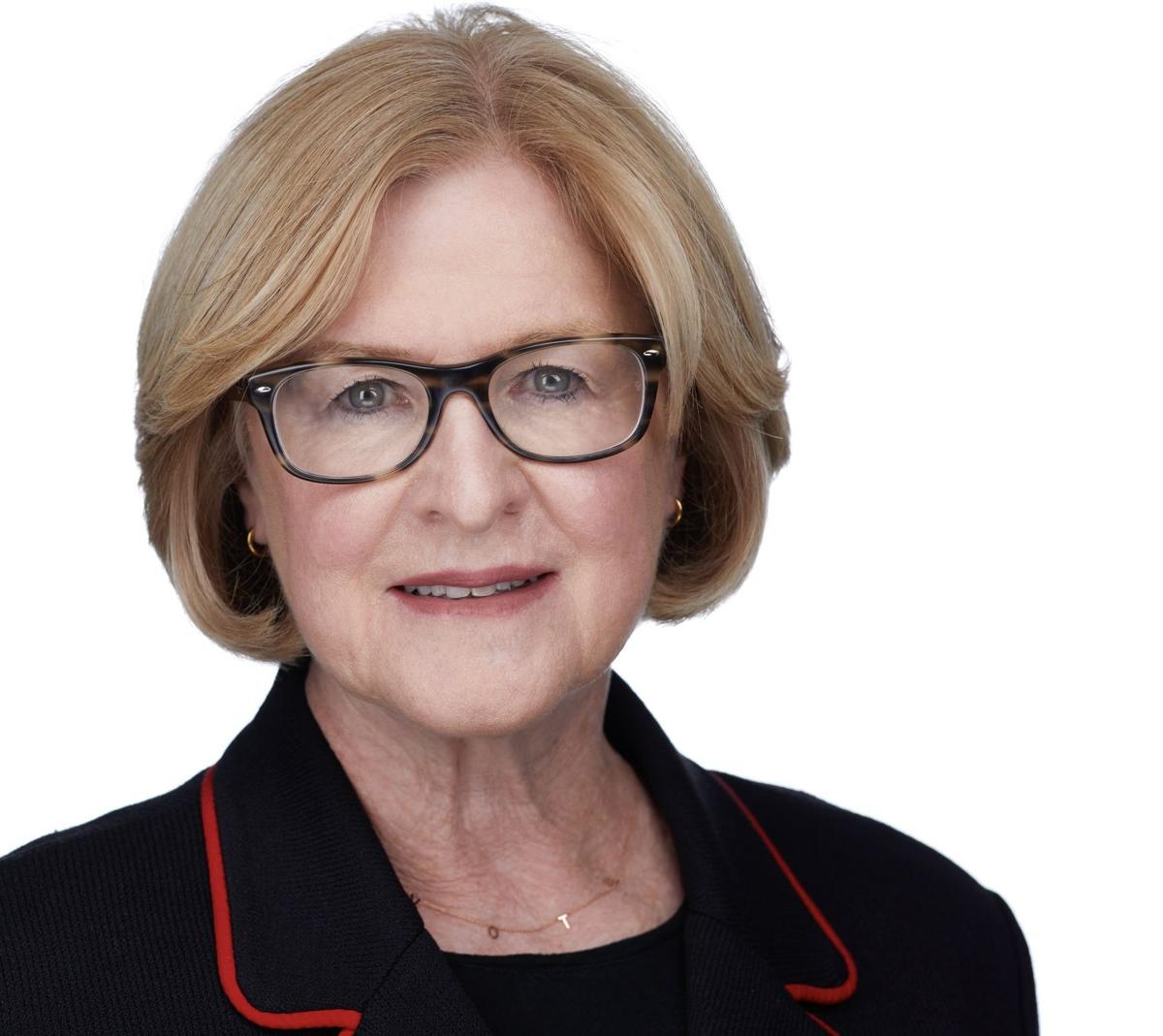 Holly Hazard hadn’t yet announced her campaign for the House of Delegates when a friend called her to report that, according to the Virginia Public Access Project, she was already a candidate.

But there was no mistake. That’s because there are two different Holly Hazards running for the House of Delegates.

One lives in Stafford County and is running as a Republican for the Fredericksburg-area 88th District House seat, which Del. Mark Cole will vacate when he retires this year. The other Holly Hazard is running as a Democrat for Northern Virginia’s 38th District, which includes Annandale and Falls Church.

Despite representing different political parties, the two Holly Hazards have a bewildering number of similarities.

Both are lawyers who attended William and Mary Law School. Both have spent decades in public service. Both have advocated at the state level for causes close to their hearts, from education to animal rights.

Both are white women with chin-length bobs who sometimes wear glasses. Both are wives and mothers of young adults. And both just happen to have decided this year to jump into the arena of state-level politics for the first time.

“What are the chances of two people having the same name?” asked Hazard, who has been a member of the Stafford County School Board since 2012 and serves as chairwoman. “It really is crazy.”

The two Hazards have met before. “We have really big circles that kind of touch,” the Stafford Hazard said.

The first time their paths crossed was 20 years ago, when Hazard returned to Stafford from London, where her husband Charlie had served a military term of duty. She was registered with the Virginia Bar Association under her maiden name of Holly Hamilton and she applied to update it.

“The bar exam mixed us up and they sent the change of name to her address in Alexandria,” Hazard said. “They said, ‘We’ve updated your records,’ and she said, ‘That’s not me.’ ”

“We got it resolved with the bar and kind of laughed about it and talked,” Hazard said.

The other Hazard, who lives in Falls Church, said she was always “confounded” by the mix-up.

“I think there must be 20 John Smiths who are lawyers,” she said. “But there are just two Holly Hazards.”

The two Hollys crossed paths again in Richmond, when the Stafford School Board member was advocating for education issues and the other was working as a legislative director for the General Assembly.

“One of the delegates said, ‘Oh, you’re the other Holly Hazard,’ ” Hazard of Stafford recalled.

Hazard of Falls Church announced her intention to run against incumbent Kaye Kory for the 38th District seat early in March. She did not know that the other Holly Hazard was also running until she saw a tweet from VPAP.

“It said, ‘Every registered voter in Virginia named Holly Hazard is running for the House of Delegates,’ ” she said. “I thought that was really funny.”

It is still early enough in the election season that the curious case of the two Hazards hasn’t caused that much confusion for voters—except that Hazard of Stafford said a friend was searching online for her website, found the website for the other Holly Hazard and called to ask why she looked so different.

Hazard of Stafford is in a three-way race with Phillip Scott and Rich Breeden for the Republican nomination for the 88th District, which includes parts of Fredericksburg and Stafford, Spotsylvania and Fauquier counties. The nominee will be chosen in the April 24 Republican Party canvass.

Voters in the 38th District will chose their nominee in the Democratic Party primary June 8.

If both women win, that’s when the confusion could really set in.

Holly Hazard of Stafford is an 88th House District hopeful. Another Holly Hazard is running in Fairfax.