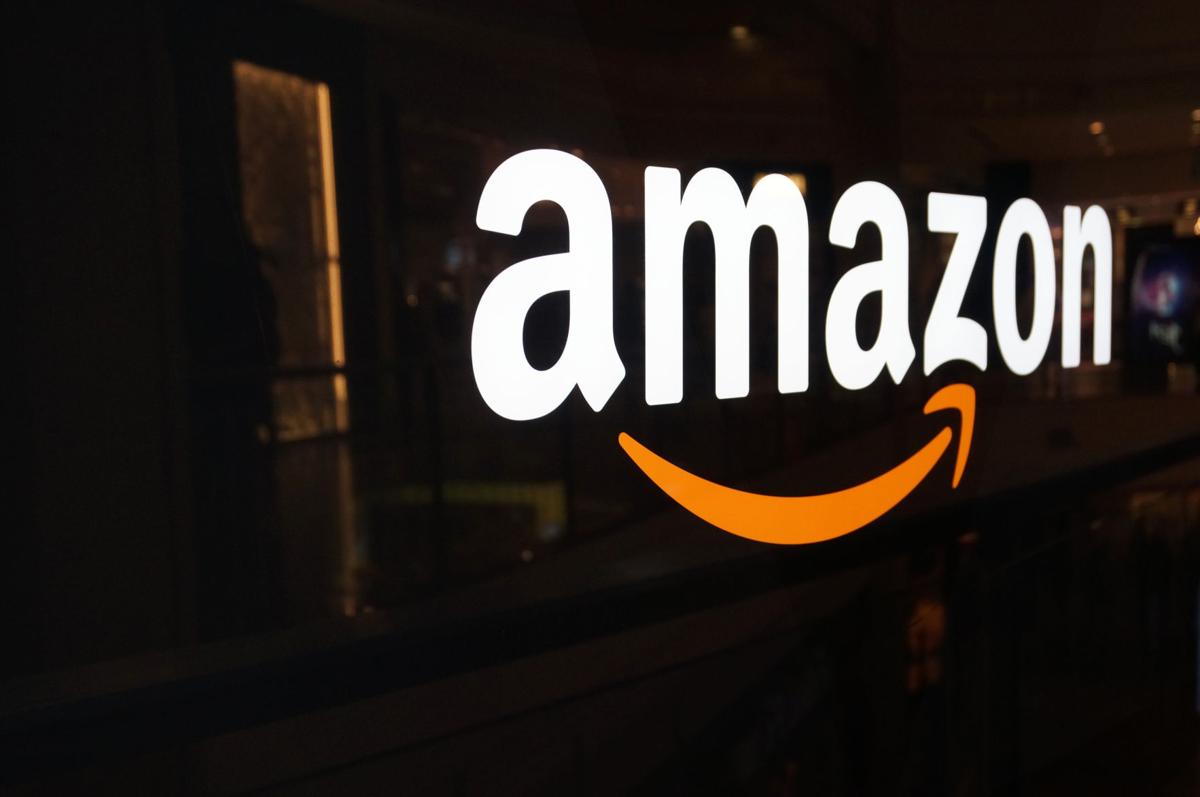 Amazon is opening a 200,000-square-foot delivery facility on 61 acres near Stafford Airport to serve the Fredericksburg region. 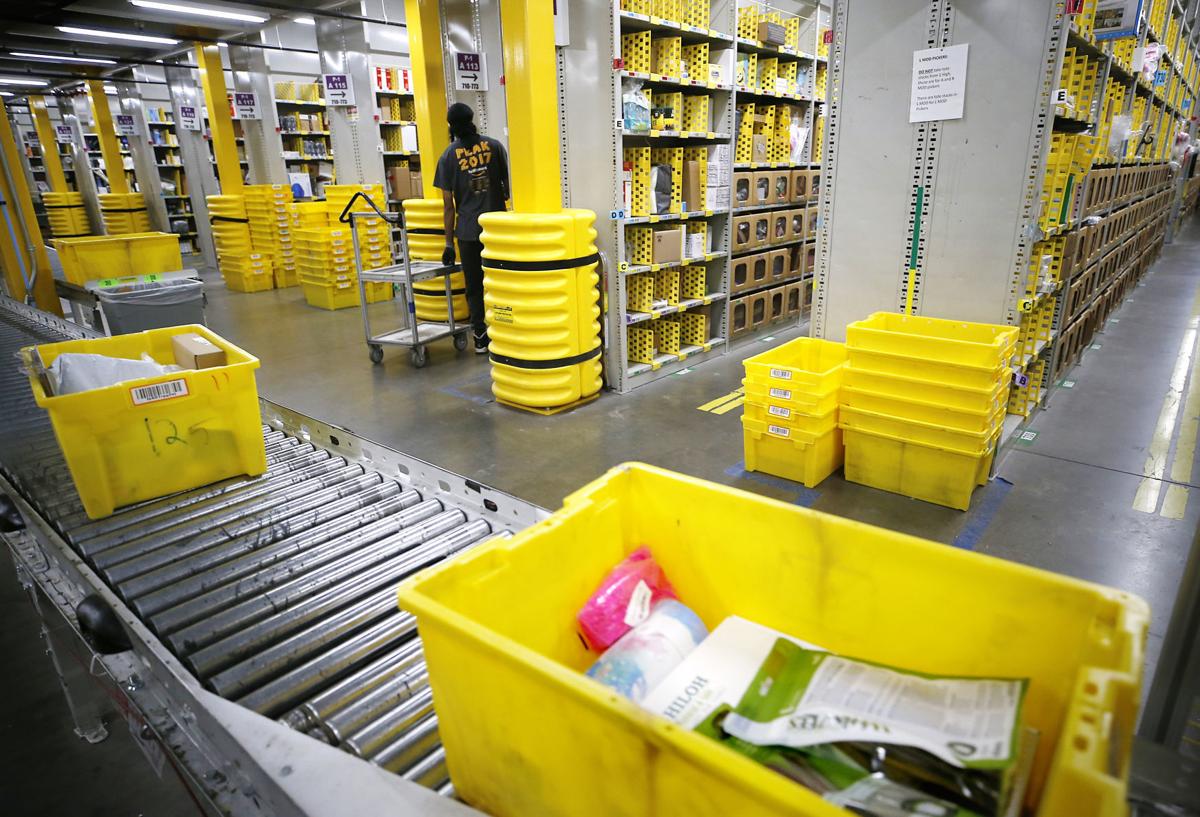 Delivery vans bearing the Amazon logo will soon be a common sight along Stafford County’s Centreport Parkway and connecting roadways.

On Friday, the e-commerce giant announced it is opening a 200,000-square-foot delivery facility in late September on 61 acres near the county’s airport to serve the Fredericksburg region.

Stafford Economic Development Director John Holden said the coordinated effort to open the facility was orchestrated over the course of the last year by property owners SP Stafford Development of Indianapolis, along with a third party, which worked with Amazon to build-out the new facility. Holden said no other businesses will operate from within the same building.

“Until it was up and running, Amazon held off on the announcement until they were ready to start hiring,” Holden said.

In the announcement, Amazon said it expects to create 100 full- and part-time jobs, in addition to hundreds of delivery driver opportunities at the site, which is located on the east side of Centreport Parkway on Strategy Lane, just south of the entrance to the Stafford Regional Airport.

The company said it plans a hiring event from 10 a.m. to 3 p.m. Sept. 13 at the Virginia Employment Commission office at 10304 Spotsylvania Ave. in Massaponax and is also taking applications on its website.

Meanwhile, the identity of the tenants who will occupy a larger facility located across the street from the Amazon building is still unannounced. Holden said the nature of the business coming to that new 457,000-square-foot distribution facility has not been publicly disclosed.

“They have not yet announced a tenant, but they’ve built the building,” he said.

Elsewhere on Centreport Parkway, just north of Mountain View Road and the FedEx facility, even more large-scale construction is underway.

Last November, Stafford County supervisors voted to rezone 178 wooded acres along the parkway to make way for a sprawling facility that includes about 3 million square feet of warehouse space. Taylor Chess, president of Peterson Cos., a property management firm based in Fairfax, did not name any companies or businesses that might one day occupy the space, but had told supervisors the project could ultimately be “distribution, data [center], innovation or manufacturing.”

On Friday, Holden said the county still does not know who the tenants of those new buildings will be. Holden said the site has since been graded and construction is imminent.

Last October, Mike Zuraf, principal planner for the county, told supervisors that a traffic study commissioned by Peterson Cos. estimated that project alone could add over 7,000 cars and trucks each day to the Centreport Parkway area. He also said other businesses already approved to be built along the developing parkway corridor over the next several years could bring that number to more than 13,000 vehicles each day.

Around the same time, Holden told supervisors that Centreport Parkway has “long been envisioned and planned as a distribution and employment center.” The county has a nearly nonexistent merchants capital tax rate of $.0001 per $100 of assessed value for wholesale distribution warehouses over 100,000 square feet and for retailers with over 200,000 square feet.

A Stafford County man is accused of improperly touching a 10-year-old girl inside a Woodbridge store this week, police said.

Amazon is opening a 200,000-square-foot delivery facility on 61 acres near Stafford Airport to serve the Fredericksburg region.