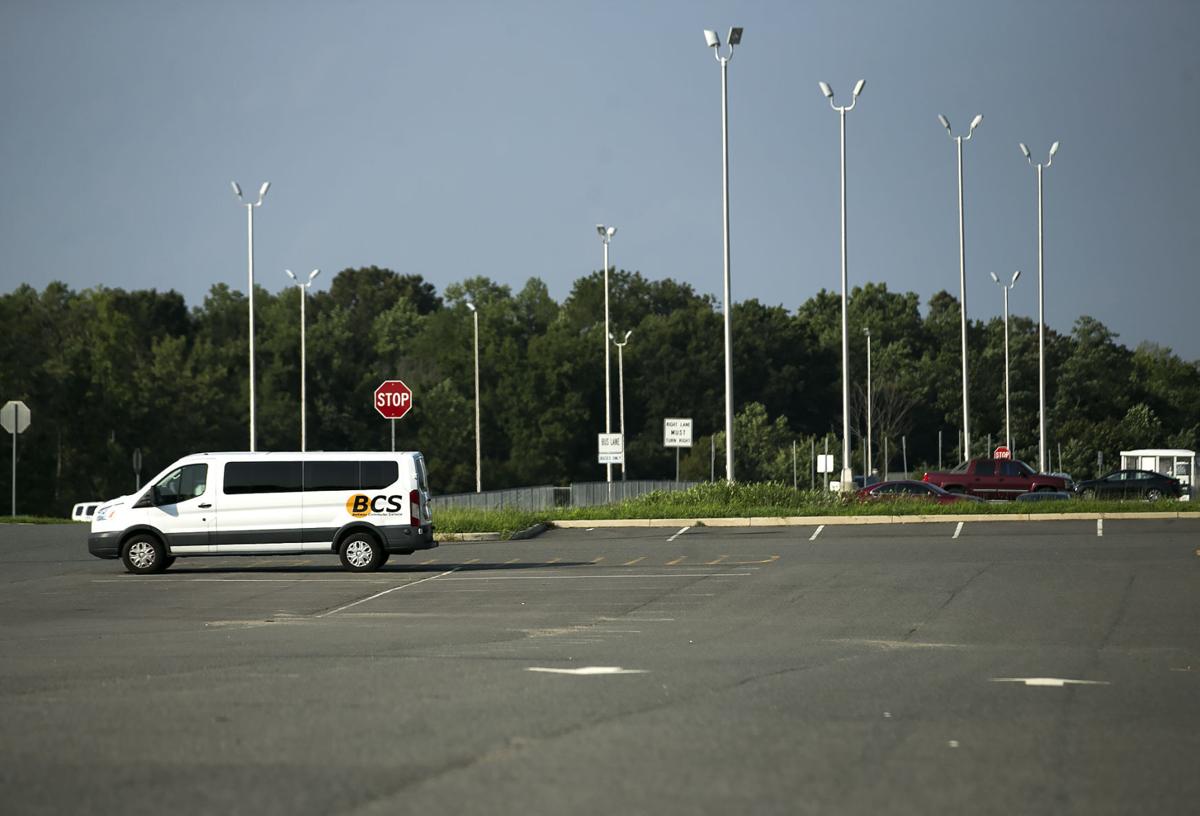 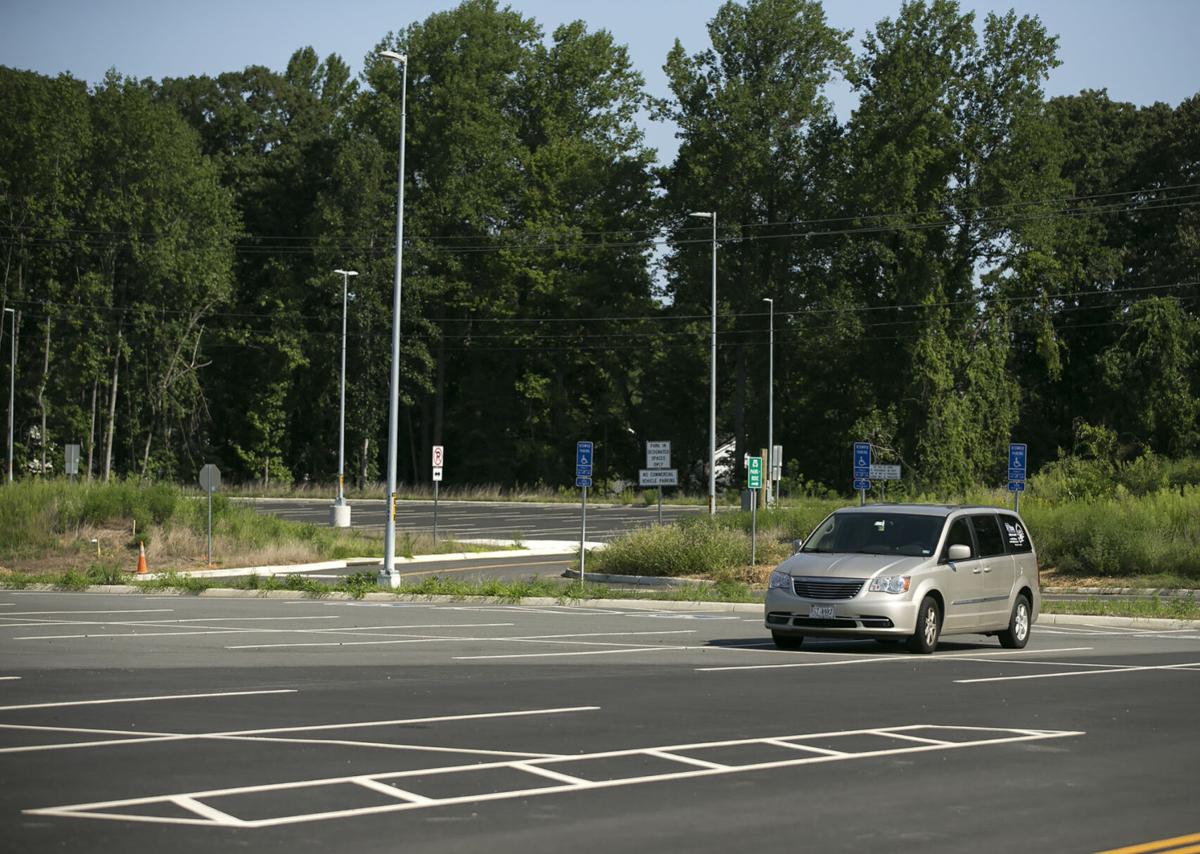 Fewer commuters are carpooling or using Virginia Railway Express, and teleworking might be here to stay. 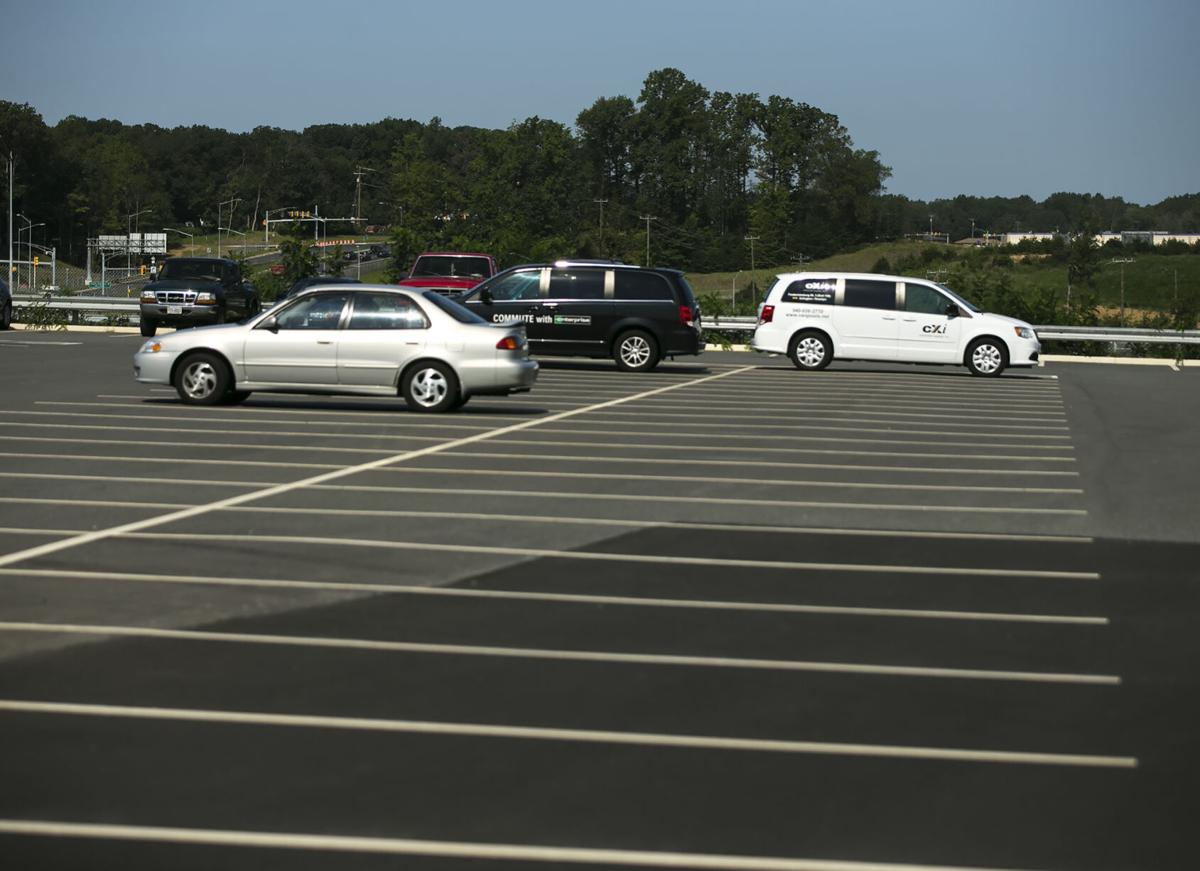 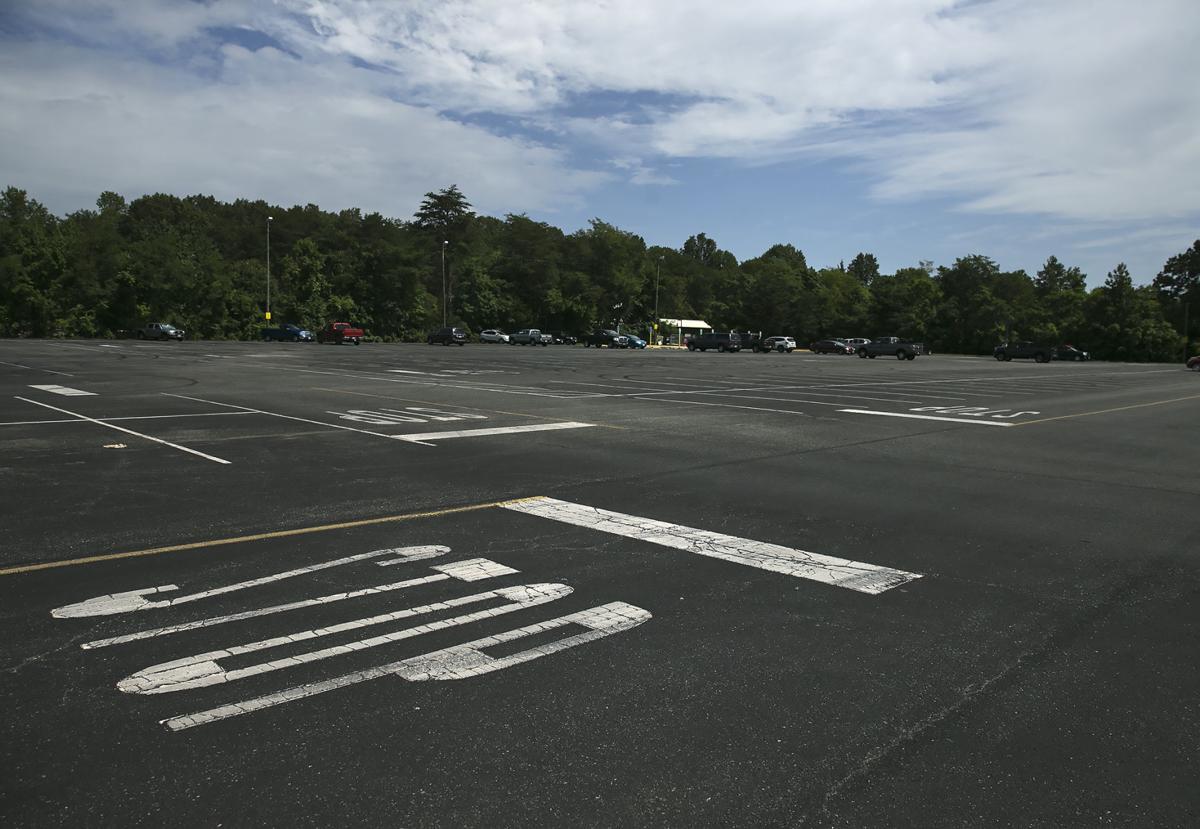 Only a few cars are parked at the Brooke Road VRE station in Stafford County on Friday, Aug. 28, 2020.

The COVID-19 pandemic has upended how people across the globe do their jobs, with remote work becoming a regular routine for many, at least those who haven’t lost their jobs.

That change has been clear in the Fredericksburg region, where commuter congestion each weekday morning and evening is as reliable as the sunrise and sunset. When the pandemic struck and offices shut down, rush hour traffic dwindled and commuter parking lots became mostly empty.

Traffic has picked back up as some workers have returned to their offices, and eventually more workers will follow suit.

But recent surveys and research indicate that more workers expect to stick to teleworking in the future and big companies are planning for a more “digitized” work world.

The potential change would produce ripple effects that could change traffic patterns in a region that has been a bedroom community for decades.

Area elected officials who sit on various transportation boards say it’s hard to tell what will happen, but they do expect long-term changes to transportation in the region.

Fredericksburg City Councilman Matt Kelly, a veteran of various transportation boards, said the current focus largely has been on how to make it through the pandemic. But he also expects long-term impacts.

“It’s just gauging how much,” he said.

Long-range planning could be turned on its head, Kelly said.

Before the pandemic, it seemed the idea of increasing mass transit options had gained steam. The pandemic could change that.

That could prove especially true if workers continue to work remotely.

A study by the Northern Virginia Transportation Authority highlighted the potential future for commuters in localities north of the Fredericksburg area.

The study determined a portion of the new teleworking crowd will stick around in a post-COVID world, in which there could be 10–15 percent more teleworkers than there were before the pandemic.

The study produced four “new normal” commuting scenarios regarding how long it takes to recover from the pandemic. All of the scenarios expect fewer commuters driving to work and a drop in public transit use.

The study highlighted the possible impact on planning, noting the expected growth in teleworking and how to best mitigate the impact on transit. The report also keyed on the use of data as a means to understand changing commuter patterns.

Other research and experts agree with the NVTA study findings.

In a June interview at Stanford University, economics professor Nicholas Bloom touched on the drastic changes in work brought on by the pandemic and the potential for growth in teleworking.

Bloom said the number of workers plying their trade at home could increase “fourfold” and that dozens of firms he contacted plan for employees to “work from home one to three days a week, and come into the office the rest of the time.”

Stafford County Supervisor Meg Bohmke agreed that it appears more people may continue teleworking beyond the pandemic. She agreed that such impacts could affect planning for a future that seems more unpredictable.

“It’s going to look different,” Bohmke said of area transportation post-COVID. “We just don’t know what it will look like.”

She said the focus has been on how to deal with the drastic changes as a way to keep things operating, but the Board of Supervisors chairwoman figures officials will soon shift some of that focus to the future, and that includes transportation planning.

“That has to be the next conversation,” she said.

Should an increase in teleworking take hold locally, Bohmke believes future changes in planning would likely have more impact on Interstate 95 projects as more emphasis could shift to area roads.

The pandemic “opened up teleworking for a lot of people,” said McLaughlin, who has often promoted a reverse-commute approach—with more teleworkers and government offices shifting south to the Fredericksburg area—as a better way to alleviate congestion than expanding I–95.

McLaughlin, who works for the U.S. Marine Corps, commuted to Washington prior to the pandemic. But he has been mostly teleworking since March.

He believes there are plenty of area commuters who could continue to telework for the long term, even those with security clearances. He said those government workers could use secure remote facilities, something already available in some areas.

Curry Roberts, president of the Fredericksburg Regional Alliance at the University of Mary Washington, believes government restrictions will keep many of those employees from being able to telework.

He did agree that secure local facilities are an option to allow such teleworking. He added that the Regional Alliance is working with Sen. Mark Warner on the possibility of bringing such facilities to the area.

Roberts added that while there are restrictions on government employees who want to telework, Northern Virginia has plenty of large corporations whose employees can continue teleworking beyond the pandemic.

Since so much remains up in the air, he isn’t sure what projections can be trusted now. But he added that commuting changes “could be significant.”

More light could be shed on teleworking. Curry said the Virginia Economic Development Partnership is working on a telework study, with the results expected in October.

Still, he thinks it could take a while before we have a good idea of the long-term impacts the pandemic will have on commuting in the area.

“It could be a year or two before we know the impact,” Roberts said.

Fewer commuters are carpooling or using Virginia Railway Express, and teleworking might be here to stay.

Only a few cars are parked at the Brooke Road VRE station in Stafford County on Friday, Aug. 28, 2020.