Sheriff’s Capt. Liz Scott said the Sheriff’s Office was contacted on June 18 by a resident complaining about animal abuse. The caller said that people living at a home on Heather Greens Circle were letting their dogs attack the goats and were hitting the goats with a bat, Scott said.

A lengthy investigation ensued that recently resulted in the indictments of four suspects by a county grand jury. Andrew Haefele, 36, Donald Compton, 35, and Halie Morgan, 22, all of Spotsylvania, and Charles E. McKinney, 34, of Maurertown are all charged with multiple offenses that include maiming an animal, conspiracy to maim an animal, animal cruelty and giving false information to law enforcement.

Scott said that after recovering a video showing the abuse, deputies went to the residence and questioned the suspects. The residents told police that the homeowner, Morgan, had found out she was not allowed to have goats in the neighborhood and that someone had picked them up earlier that day.

Scott said the property was searched and two goats were found dead on the property. They had been hidden under objects and had traumatic injuries, especially to the neck area, Scott said.

Video obtained from Compton’s phone showed Morgan encouraging her two large dogs to attack the goats. The dogs were seen barking and chasing the goats around the backyard where the goats were contained, Scott said.

Authorities said Haefele used a large bat with spikes to strike the goats as they ran past him. The goats were also struck with what appeared to be a large machete, Scott said.

McKinney was seen cutting the neck of one of the goats as it lay on the ground dying, Scott said. Scott said the video showed a “gruesome” scene in which the goats finally died.

The maiming and conspiracy charges are Class 5 felonies that each carry a potential prison sentence of up to 10 years.

A trial for McKinney has been set for Dec. 10 in Spotsylvania Circuit Court. The others have court appearances coming up this month during which trial dates may be set.

A Spotsylvania County man admitted Friday that he lied on federal forms so he could purchase multiple firearms for a known felon and gang member, federal authorities said.

Search in Stafford ends with arrest

A Stafford County man was arrested late Monday following a nearly 90-minute search that included a drone and a bloodhound, police said. 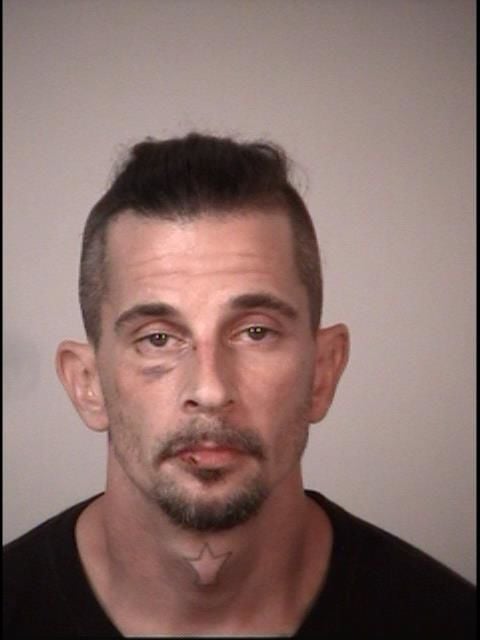 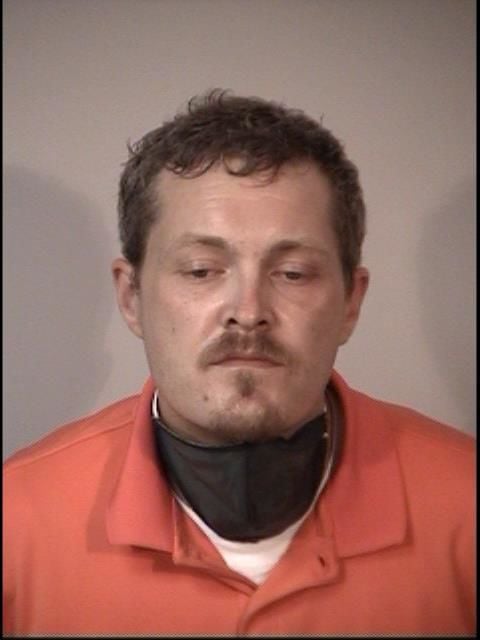 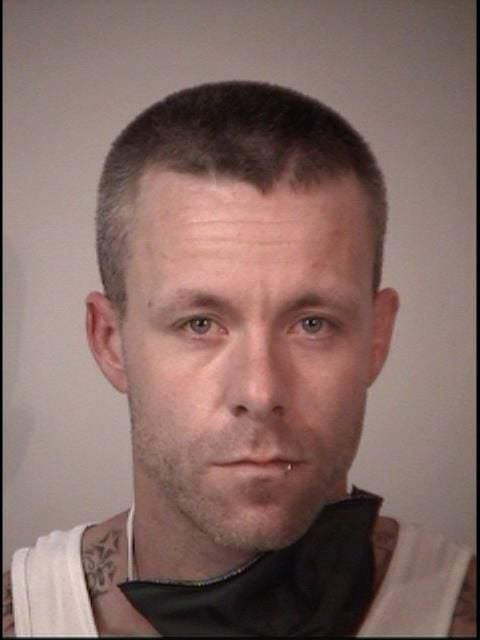 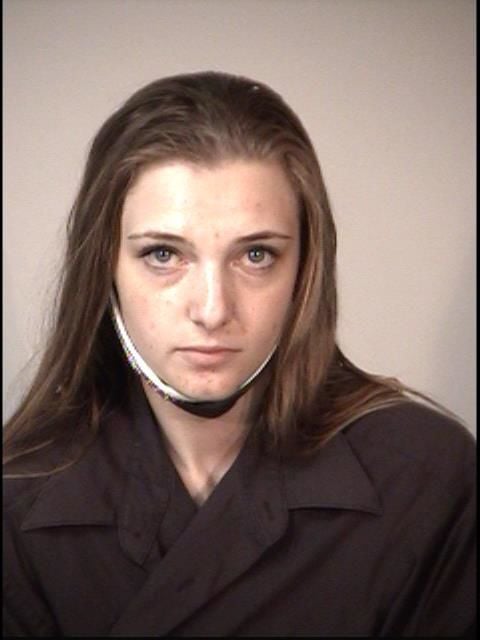