A man and woman have been charged with felony offenses after their 1-month-old baby was found unresponsive at a Spotsylvania County motel earlier this month, court records show. The infant was later declared dead.

Robert William Wescott, 49, and Heather Louann Black, 30, are charged with child abuse or neglect and felony child endangerment. Wescott is also charged with failing to appear in court.

Both suspects are being held in the Rappahannock Regional Jail.

According to police and an affidavit for a search warrant filed in Spotsylvania Circuit Court, deputies went to the Lake Anna Lodge at 5152 Courthouse Road at 7:30 a.m. April 17 in response to a 911 call from Black. She reported that infant Kaeden Westcott, who was born March 22, was unresponsive.

The child was taken to Spotsylvania Regional Medical Center, where the baby was pronounced dead about 8:45 a.m.

In an affidavit for the search warrant filed by Deputy M. Coerper, authorities said Black admitted to smoking methamphetamine and sleeping with the baby.

Sheriff’s Maj. Troy Skebo said the medical examiner’s office is still investigating the case, and the cause of the baby’s death had not yet been determined.

The search warrant gave authorities permission to take blood from the parents to test for the presence of alcohol and narcotics. 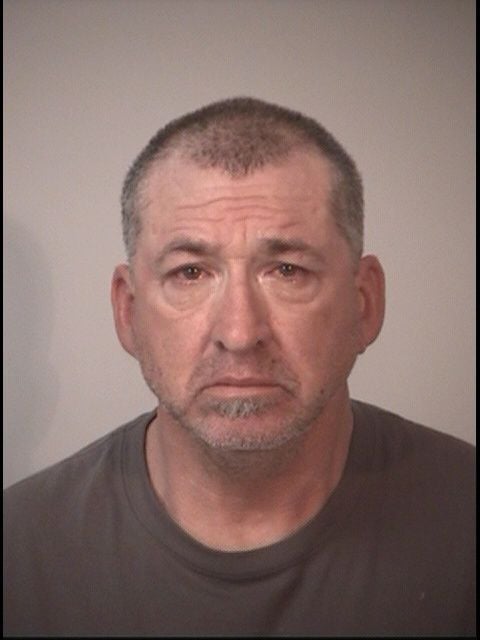 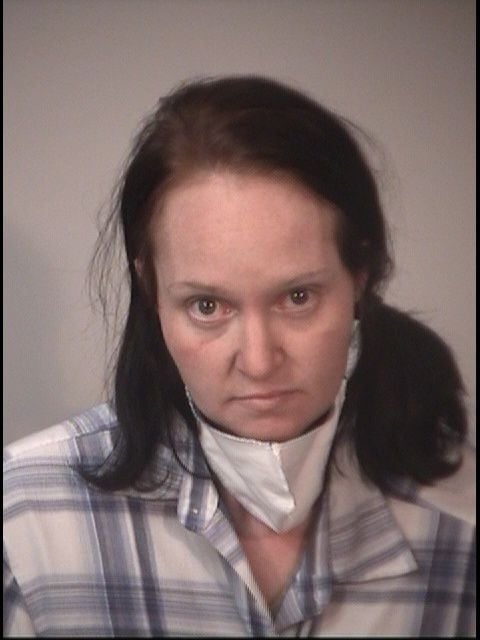