Spotsylvania authorities said a monthslong narcotics unit investigation turned up more than half a million dollars worth of illegal drugs, cash and guns—all found in a car and an RV at a county marina.

The case culminated with a Wednesday evening arrest after a deputy pulled over a pickup truck near the intersection of Courthouse Road and the Courthouse bypass in Spotsylvania, according to the Sheriff’s Office.

Deputy W. Wright stopped the suspect vehicle about 7 p.m., then used his dog Rocky to conduct “a canine sniff,” which led to the discovery of numerous illegal drugs, according to Capt. Liz Scott.

She said the ensuing search of the truck turned up 5.5 kilograms of methamphetamine, a quarter-pound of mushrooms, a quarter-ounce of MDMA, LSD, marijuana, edible marijuana, a handgun and $9,574 in cash.

Ronald Cotton, a 46-year-old who has no listed address, was arrested.

A subsequent search of Cotton’s RV, stored at a marina near Lake Anna, turned up two AR-15 semi-automatic rifles, an AK-47 assault rifle, a handgun and more drugs, the authorities said.

According to the Sheriff’s Office, the drugs have a street value of $600,000.

Cotton is being held in the Rappahannock Regional Jail without bond.

Stafford woman charged in November death of an infant

A man who was sleeping in a Stafford County motel parking lot woke up to a couple of felony charges Tuesday, according to police.

A five-day jury trial has been scheduled next year for a man accused of killing two brothers in Spotsylvania County on July 4.

A woman accused of fleeing after crashing into another vehicle in Stafford County last month was apprehended Thursday. 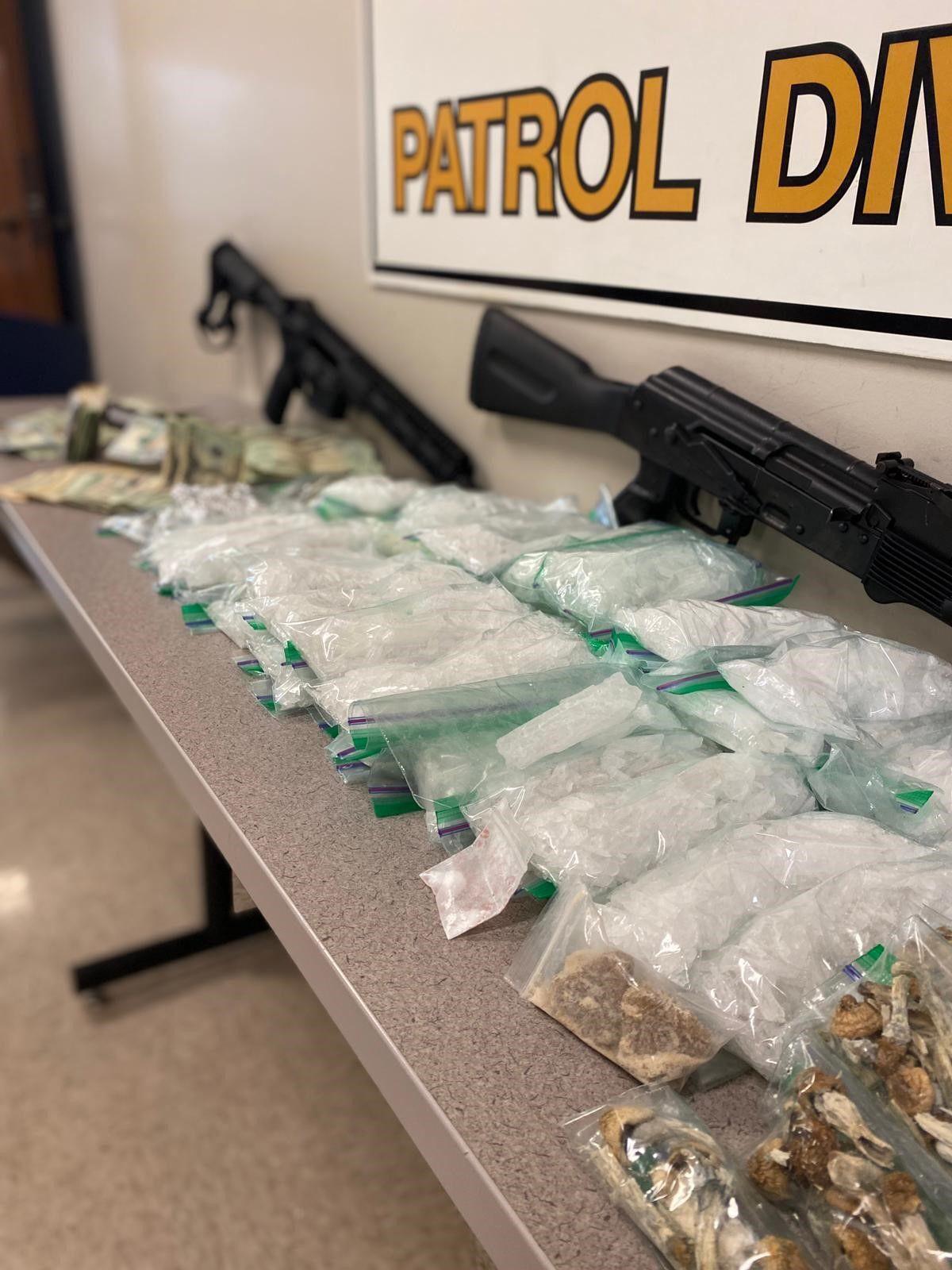 Authorities have seized illegal drugs, cash and guns in Spotsylvania. 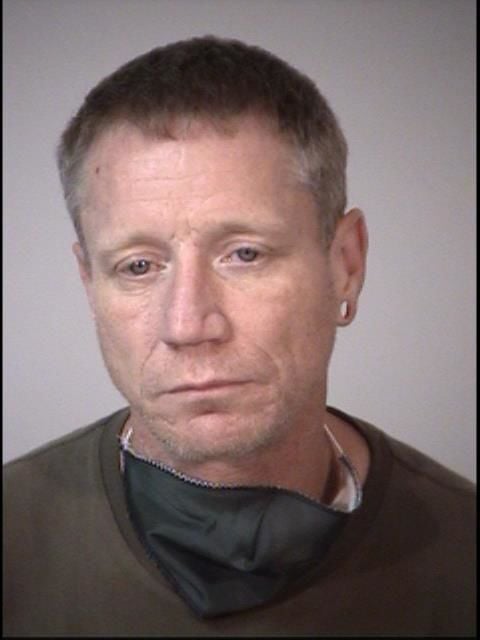