Brice Jennifer, 26, of Fredericksburg and Andre C. Drummond Thompson, 24, of Alexandria, are both charged with robbery, Spotsylvania Sheriff’s Maj. Troy Skebo said. Neither had been apprehended as of Wednesday night.

Authorities said the robbery took place early Oct. 12 at the Wawa at Cosner’s Corner in the 10000 block of Jefferson Davis Highway. Two men wearing hoods and face coverings took a large amount of cigarettes and other items after displaying a gun.

They left in a silver minivan, where a third man was waiting. The vehicle was found the next day in Fredericksburg.

Skebo said police are still trying to identify and apprehend a third suspect. Anyone with information about the whereabouts of Jennifer or Drummond Thompson is asked to called the Sheriff’s Office at 540/507-7200.

What to Know About Omicron

The former executive director of a local youth services program was ordered Tuesday to serve 37 years in prison.

Pedestrian struck by vehicle, killed while walking in I-95 travel lane

Two pedestrians—a Spotsylvania County woman and a man from Quebec—died in separate incidents this week in Stafford County. 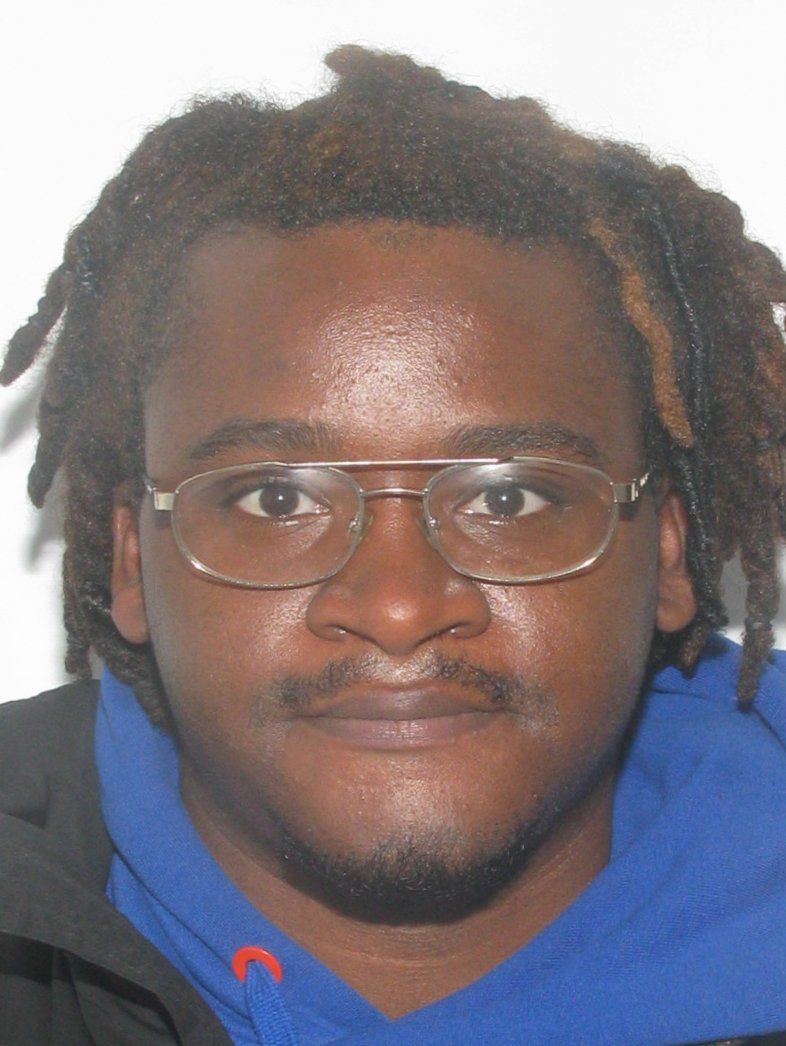 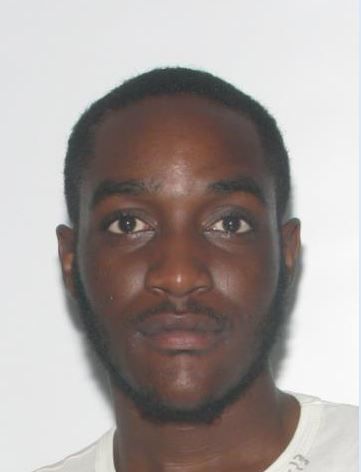