Three young men were arrested after a high-speed chase in Stafford County on Tuesday that followed a botched carjacking attempt and included the suspects fleeing in the wrong direction on Interstate 95, authorities said.

Stafford Sheriff’s Maj. Shawn Kimmitz said the incident started about 4:50 p.m., when the suspects tried to forcibly take a vehicle from a man at Anytime Fitness at 25 Tech Parkway in North Stafford.

Witnesses told deputies that the suspects struck a gym patron several times with a wooden stick in an attempt to steal his car. The victim, who is trained in martial arts, fought back against his attackers.

Kimmitz said one of the suspects managed to get the victim’s key and got into the car, but was unable to leave because he didn’t know how to drive a vehicle with a manual transmission.

As other gym patrons came out to assist the victim, the suspects got back into their own car—a white Acura sedan with Mississippi license plates—and fled.

Sgt. R.K. Pinkard spotted the vehicle on State Route 610 a few minutes later and tried to make a traffic stop. Instead of stopping, the driver got onto Interstate 95 and headed north at speeds just under 100 mph, Kimmitz said.

About two miles north of the Garrisonville exit, Kimmitz said, the Acura entered the HOV lanes by crashing through the barrier arms. The suspects continued north for about two miles in the wrong direction before stopping the car and running from the vehicle. Kimmitz said it was “miraculous” that they didn’t cause an accident.

Police said the suspects ran into the woods between the HOV lanes and the southbound lanes of I–95. Sgt. B.U. Demirci and the police dog Titan were among those tracking the suspects.

Titan found the three in the heavy brush, and they were warned the dog would be turned loose if they ran. Two complied and were taken into custody without further incident, but the third ran and was quickly captured by Titan, Kimmitz said.

Jabez Clark, 19, of Stafford; Korey J. Richardson, 18, of no fixed address; and Jacob W. Land, 20, of Norfolk; were all charged with multiple offenses, including carjacking, robbery and conspiracy. Clark was also charged with malicious wounding and assault, while Richardson was charged with eluding, reckless driving and hit and run.

All three were placed in the Rappahannock Regional Jail, though Land briefly went to a hospital first to be treated for a dog bite.

Biden says there won't be a gov't shutdown Friday

Biden says there won't be a gov't shutdown Friday

The former executive director of a local youth services program was ordered Tuesday to serve 37 years in prison.

Pedestrian struck by vehicle, killed while walking in I-95 travel lane

Two pedestrians—a Spotsylvania County woman and a man from Quebec—died in separate incidents this week in Stafford County.

Stafford police arrest wanted man after his truck breaks down

A man wanted on multiple charges was arrested following a brief foot pursuit Thursday in Stafford County after his truck broke down, police said.

A Spotsylvania County man was killed Wednesday in a single-vehicle accident in Rockbridge County, police said. 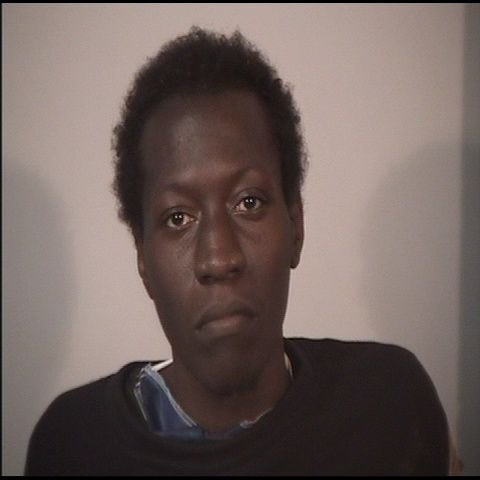 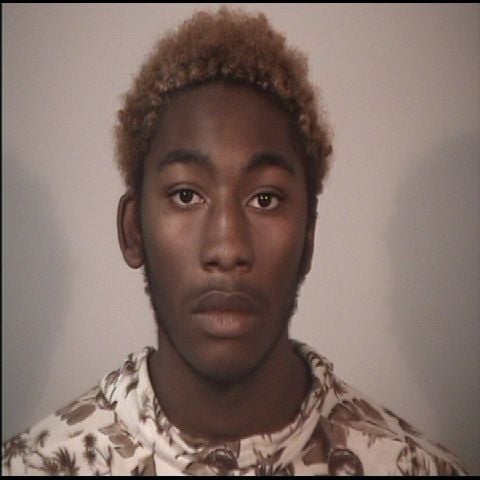 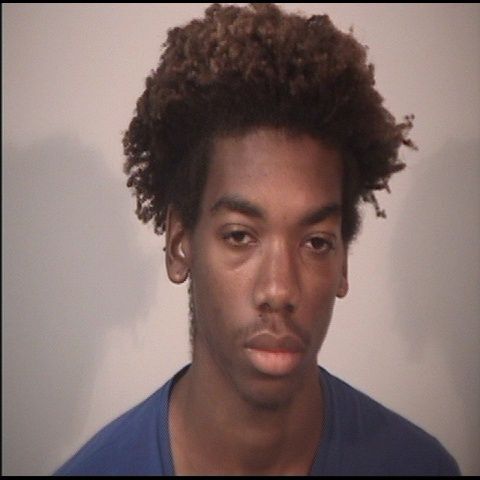