Three people were indicted by a special Spotsylvania County grand jury on first-degree murder and more than 80 other charges Monday in connection with the February slaying and dismemberment of 20-year-old Dylan Whetzel.

Whetzel’s remains were found Feb. 1 in trash bags off Pamunkey and Finney roads in western Spotsylvania. He had been shot in the head and killed prior to being dismembered with a Kobalt ax.

Bronwyn C. Meeks, 22; Domonic Samuels, 19; both of Spotsylvania; and Brennan E. Thomas, 19, of Woodbridge; are all already in jail on charges connected to Whetzel’s death. But until Monday, no one had been charged with murder.

Each suspect is charged with at least 27 offenses. Meeks is additionally facing four counts of soliciting others to act as accessories after the fact of murder and two counts of threatening witnesses in writing.

According to evidence presented at a preliminary hearing last month, authorities were alerted to Whetzel’s remains by Thomas’ grandfather, who said he saw his grandson and another young man leaving the woods that night.

He was clearly distraught during the phone call, at one point mentioning a bloody ax and saying, “Oh, my God. I’m just tripping out .... What the [expletive] did [Thomas] do?”

Sands, who was called in as a special prosecutor because Meeks’ mother was part of the Spotsylvania detective division at the time of the slaying, also showed video of Samuels and Thomas purchasing an ax from the Southpoint Walmart.

Details about what led to Whetzel’s slaying have still not come out in court or in court records, most of which have been sealed. The three suspects apparently attended Massaponax High School together at some point, according to the evidence.

Watch Now: America is running out of lifeguards

Watch Now: America is running out of lifeguards

Children and delta: What parents need to know

Children and delta: What parents need to know

Man sentenced to 30 years for rape in King George

A man who beat, raped and laughed at a woman after giving her a ride to her King George County home in 2019 was ordered Thursday to serve 30 y… 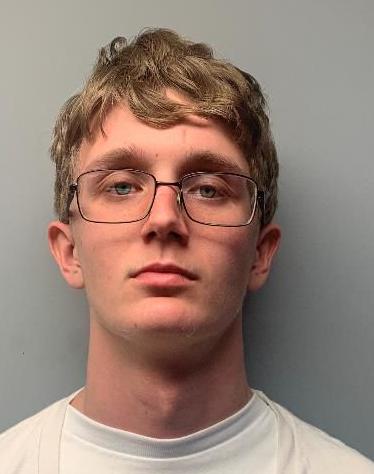 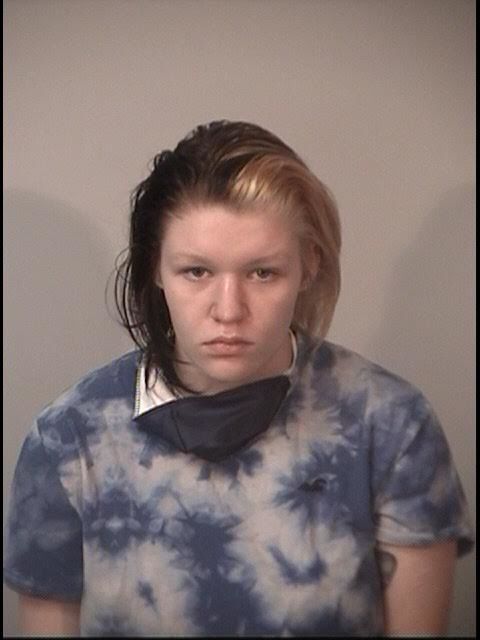 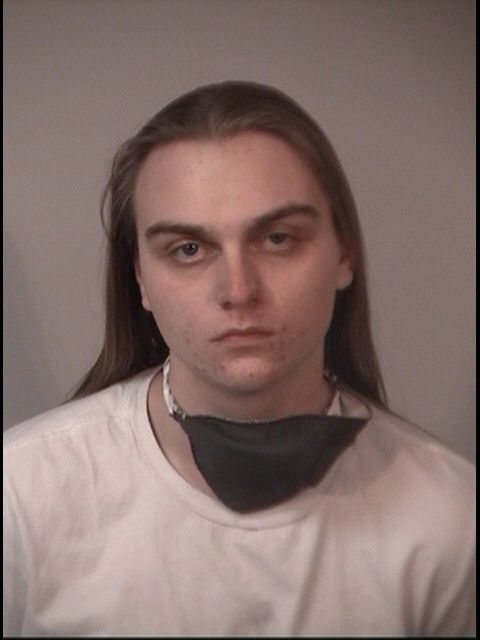