A two-week trial has been scheduled for four of the five Philadelphia men charged in connection with a 2019 triple homicide in Spotsylvania County that left two adults and a 14-year-old boy dead.

Hugh Cameron Green, Durward Anthony Allen, Montel Jaleek Wilson, James C. Myers and Jamal Bailey are all charged with murder and numerous other offenses. The charges stem from the slayings of Michael Coleman, 39, Rachel Ozuna, 34, and Kyrrus Ozuna, 14, who were all found dead with their throats slit on May 29, 2019, inside the home at 8312 Arlene Drive.

Judge Charles Sharp on Friday scheduled a 10-day jury trial for four of the suspects that would start Aug. 9 in Spotsylvania Circuit Court. The only defendant not included in that date is Bailey, 32, who was just extradited to Virginia on April 21. He is scheduled to be arraigned May 17.

Defense attorneys claim in court papers that having their clients tried with the others would prejudice the jury against them. But Mehaffey argued that is not the case, and wrote that having multiple two-week trials would put an undue burden on his office and witnesses, some of whom would have to travel multiple times from out of state to give the same testimony.

Sharp did not rule on the request for separate trials, continuing that to a May 19 hearing. But he did grant a couple of defense requests, including compelling the prosecution to give more details regarding the allegations against each defendant and authorizing a private judge to hear certain defense requests out of the earshot of the prosecution. Judge Michael Levy will serve as the private judge.

The gruesome killings were discovered by Kyrrus’ father, who went to the home after being unable to reach his son. An infant and a toddler were the only ones alive in the home, but they had been left unattended for about three days.

Most of the evidence presented during a recent preliminary hearing centered on phone records that prosecutors insist link the suspects to the crimes. Mehaffey said the prosecution has considerably more evidence that has not been presented yet.

Testimony indicated that police believe Coleman was targeted by the group because he was trafficking large amounts of cocaine and would have had a lot of cash on hand. Coleman once lived in Philadelphia, and Wilson is the nephew of Coleman’s former wife.

Allen, Wilson and Myers are also facing federal charges in connection with the case.

Wilson is also the half-brother of Allen, evidence showed.

Video recovered from one of the suspect’s phones showed the suspects at a strip club in Philadelphia on June 1, 2019, displaying large stacks of $20 and $100 bills. The implication was that they’d gotten the money by robbing Coleman.

Evidence also showed the phones associated with the suspects left Philadelphia the morning of May 25 and were later determined to be at the Quality Inn in Fredericksburg. Among the numerous exhibits presented during the hearing was a picture of Bailey and Allen in the pool at the Fredericksburg motel.

The phones left the Fredericksburg area about 1:30 p.m. on May 26, according to the prosecution evidence, and were back in Philadelphia later that day.

Bill Neely, Green’s court-appointed attorney, argued that the case against his client was “very, very thin.” He said that based on what was presented Wednesday, the case against Green should be dropped.

“He’s been held for a year now and there’s still been no evidence linking him to the crime,” Neely said. “Anybody could have had those phones.”

The other defense attorneys made similar arguments, but Mehaffey said the “combined weight” of the circumstantial evidence presented was more than enough to send the case to trial. Mehaffey said at the start of the hearing that there is more evidence than what would be presented during the preliminary hearing.

Investigators were still collecting evidence as of Wednesday, when they obtained DNA samples from Green, Allen and Wilson that will be compared to DNA evidence recovered at the scene. Court records state the samples had not been obtained earlier in part because of COVID-19 restrictions in Pennsylvania. 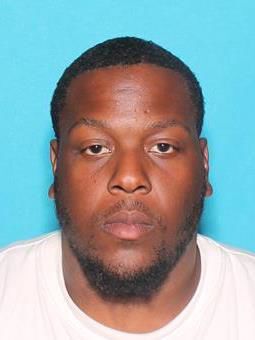 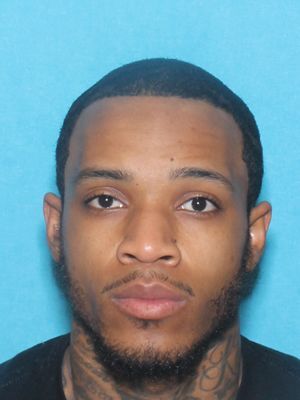 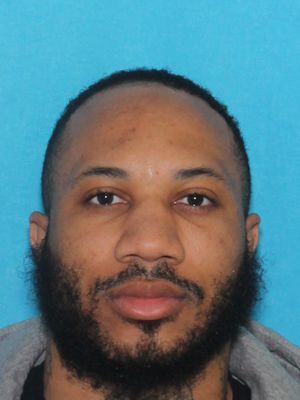