Three men who took part in what a prosecutor described as a “sadistic and sociopathic” attack on two goats last year in Spotsylvania County were convicted of felony charges Wednesday.

Donald Ray Compton Jr., 35, and Andrew J. Haefele, 37, both of Spotsylvania, and Charles E. McKinney, 34, of Maurertown were all found guilty in Spotsylvania Circuit Court of charges that included felony maiming of an animal and conspiracy.

The owner of the goats, 22-year-old Halie E. Morgan, was convicted of two misdemeanor counts of maiming an animal. Judge Ricardo Rigual called the video of the slaughter “reprehensible” and sentenced Morgan to the maximum penalty of 12 months in jail on each conviction.

Because her convictions are misdemeanors, Morgan will have to serve a year and was ordered by the judge to never again own an animal. She has been in jail since August.

The charges stem from a June 18 incident that was videotaped by one of the suspects. Police were called that day by a neighbor who reported that people at a home on Heather Greens Circle were ordering their dogs to attack the goats and were using various objects to attack the animals.

Police eventually recovered a video from Compton’s phone that showed Morgan encouraging her two large dogs to attack the goats. Haefele used a large stick with spikes, identified as a spiked mace, to strike the goats as they ran by. The goats weighed 32 and 27 pounds respectively, according to testimony.

McKinney was filmed cutting the neck of one of the goats as it lay on the ground dying.

The suspects were heard laughing and joking on the video. Prosecutor John Ackerman said the group was clearly torturing the goats for their own entertainment.

None of the four defense attorneys disputed allegations that the group’s action were “vile,” but they spent considerable time during the daylong trial arguing that the charges should have been misdemeanors. Rigual disagreed.

Attorneys also noted the irony that because of the way the law is written, Morgan could not be convicted of a felony involving her own goats even though she authorized the slaughter.

Sentencings for the three men are scheduled for April 20. Their felony convictions each carry potential penalties of up to 10 years in prison.

Gunman shot by Stafford deputies charged with wounding another man

A Ruther Glen man was arrested Friday about an hour after he allegedly robbed a bank in Caroline County, police said.

Orange Police Chief Jim Fenwick said the Samantha Clarke missing persons case has been reclassified as an active abduction and murder investigation. The chief wouldn’t elaborate on the details that led to the change, except to cite “new information and advances in investigative and forensic technology.” 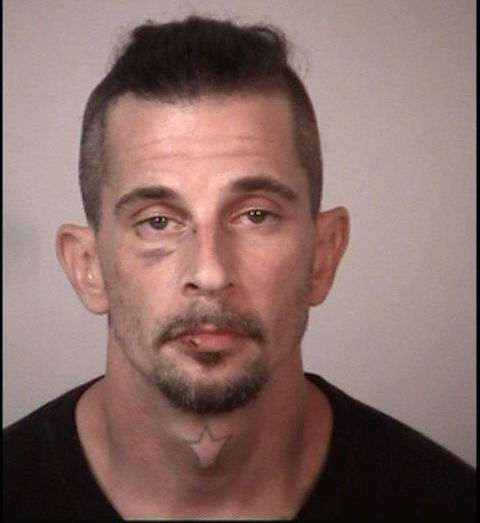 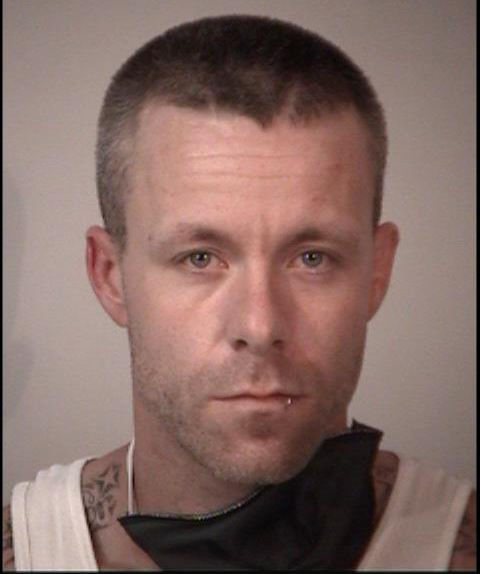 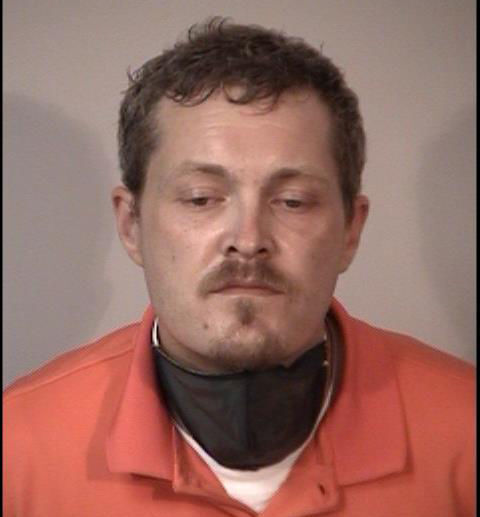 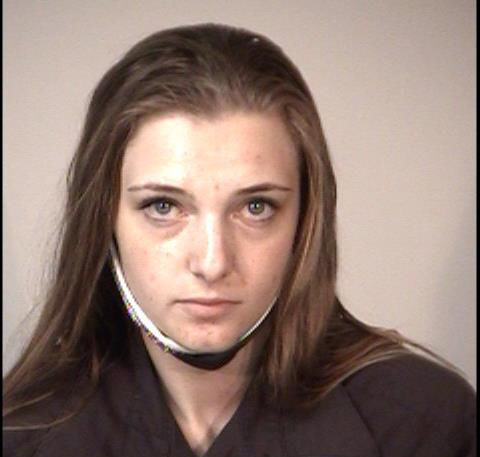