Bengals vs. Titans: Updates and scores from the NFL playoffs

A Richmond man and woman have been arrested in connection with a Christmas Day armed robbery at a Caroline County convenience store, police said.

Caroline Sheriff Tony Lippa said the robbery occurred at the Ladysmith Shell station. A woman displayed a handgun and ordered an employee to fill a large bag with cartons of cigarettes.

The employee complied and left the store with a man. They rode away in a gray Dodge Journey.

Shaneeka Dunkley, 36, and Deron Crawford, 43, are both charged with armed robbery and using a firearm in the commission of a felony. Dunkley was already in a Richmond jail on unrelated charges when the Caroline warrants were obtained, Lippa said.

Crawford was arrested at his home with the assistance of U.S. Marshals and Richmond police. Police said Crawford jumped from a second-story window in an attempt to evade capture, but was apprehended. He is being held in the Pamunkey Regional Jail.

A broken down vehicle Wednesday led to the arrest of a man wanted on a child molestation charge in Spotsylvania that dates back to 2011, police said.

A group of Philadelphia men referred to as the “Get Money Brothers” left Spotsylvania County with more than $100,000 in cash and drugs after r…

The Orange County Sheriff’s Office is investigating the death of two people in their 40s who were found dead in their Locust Grove home Monday night. 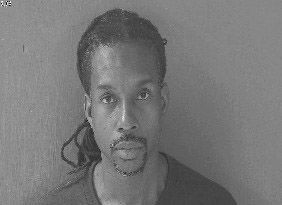 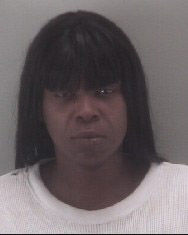