Jabar A. Taylor, 20, of Spotsylvania, and Rashad E. Williams, 18, of Washington, overpowered a guard at the Bon Air Juvenile Correctional Center and escaped through a hole that had been cut in a perimeter fence, according to a news release from the Virginia Department of Juvenile Justice. A search was in progress Monday.

Taylor was convicted in Fredericksburg Circuit Court in December 2015 of two counts of second-degree murder, aggravated malicious wounding and criminal solicitation. He was 15 on June 14, 2015, when he stabbed two men to death and seriously injured a third during an altercation that Taylor's older brother started outside the Greenbrier Shopping Center in Fredericksburg. Taylor is serving a 50-year prison sentence.

Williams was convicted of robbery and other charges in Fredericksburg, Stafford and Spotsylvania and received a total of 18 years to serve. Williams was 16 when he and another teen, Nathaniel Haggins, robbed two women and a 7-Eleven at gunpoint in May 2018.

Both Taylor and Williams were scheduled to be transferred to an adult prison when they turn 21. Taylor turns 21 on Aug. 25.

According to the release, the inmates used a cord to choke a security staff member into unconsciousness. They then took the staff member's keys and used them to exit the building.

After going through the hole in the fence, the escapees got into a waiting vehicle. Juvenile authorities said it was the first escape from Bon Air in 20 years.

Taylor was in Fredericksburg Circuit Court on May 22 seeking to have his 50-year sentence reduced. A number of Bon Air officials who have worked with Taylor over the years, including a teacher, a counselor and a pastor, spoke on his behalf, and it was clear that he had earned the trust of the staff.

They claimed that Taylor had matured into a model inmate and asked Judge Gordon Willis to make it so he would only have to serve 10 years in the adult system.

One of his attorneys, Grace Bevilacqua, argued that Taylor was clearly remorseful for his actions and had done everything possible to improve himself while in juvenile detention.

"Jabar is not an incorrigible criminal," Bevilacqua told the judge. "Not only will he not pose a risk to the community, he will enrich it."

Willis refused to alter the sentence, saying he had already taken Taylor's age into consideration when he imposed it in the first place.

Taylor was also back in Fredericksburg Circuit Court in 2018, when his attorney successfully fended off an effort to get him moved to an adult facility after he turned 18.

A man was shot multiple times Saturday afternoon during an altercation in Fredericksburg, but did not suffer any life-threatening injuries, po… 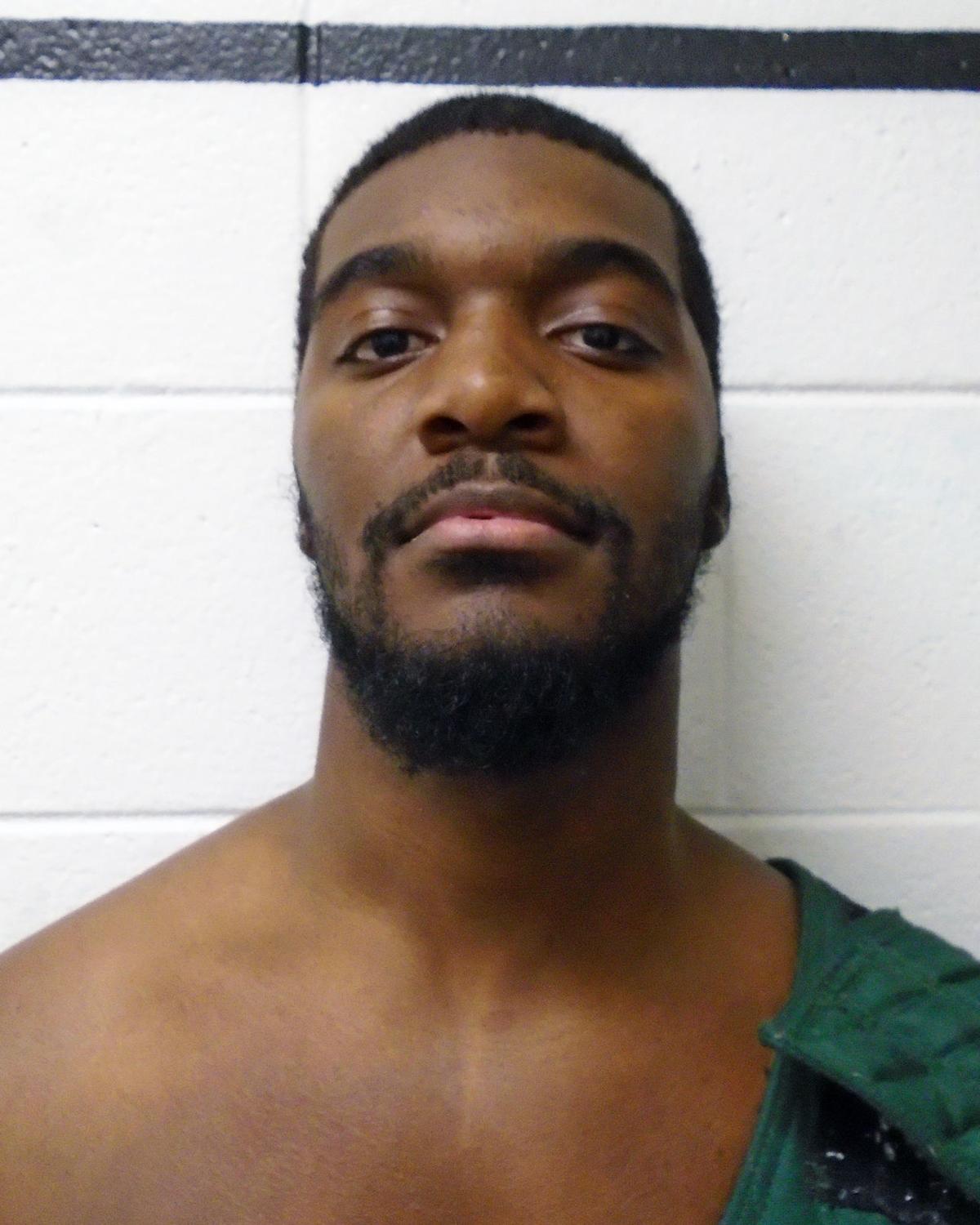