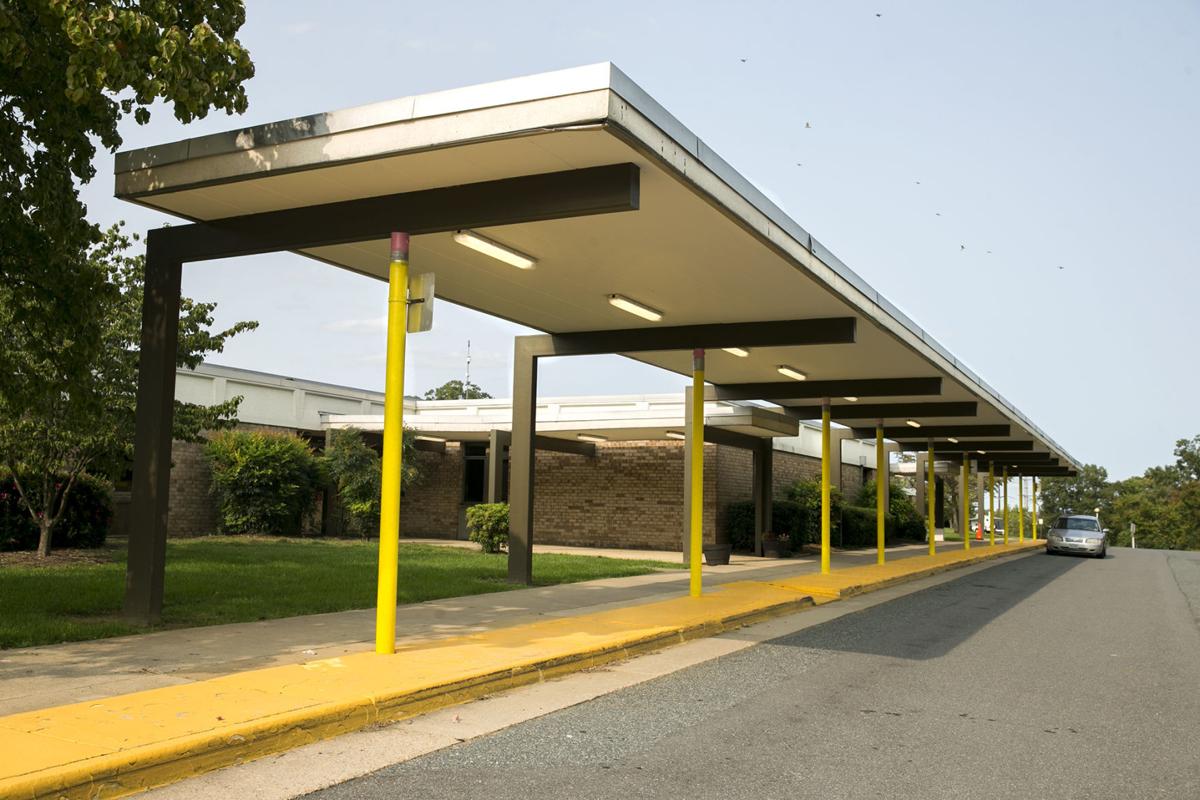 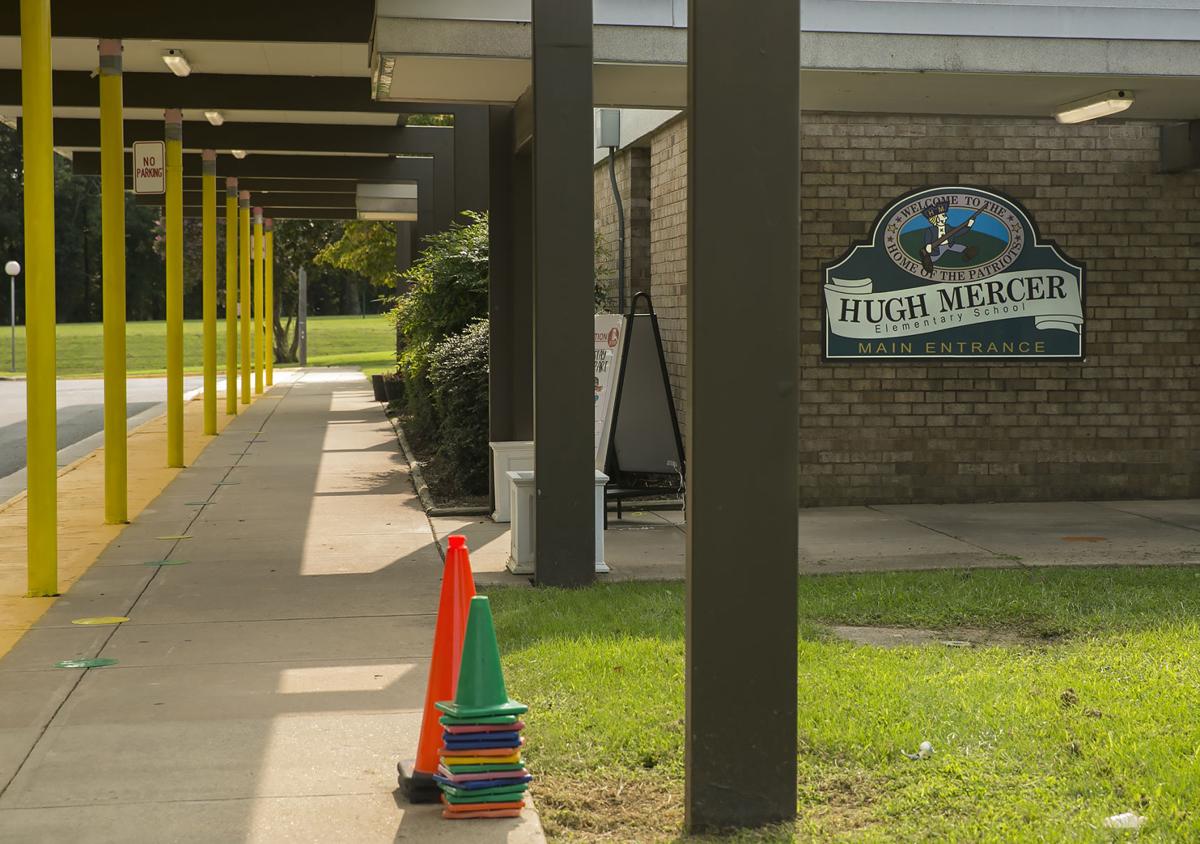 The school system 145 fewer students in kindergarten through 12th grade so far this school year compared with the 2019–20 school year, for a total enrollment of 3,451 students. Hugh Mercer Elementary School has seen the biggest decrease. It has 861 students this year compared to 981 last year.

“Now the question is, where are those 145, and I can point to one area very quickly for you. Kindergarten changed from 352 to 236, which means we’re down 116 kindergartners right now,” Matthew Eberhardt, the interim deputy superintendent, told the School Board at its meeting Monday.

Virginia law states that children who are five years old on or before Sept. 30 must attend school, but allows parents to defer kindergarten until the following year if they notify their local school system that they don’t feel that their child is mentally or physically ready for kindergarten.

“I would assume that a lot of parents are using that clause for why they’re not sending their child to kindergarten right now,” Eberhardt said.

The city’s public school system started its fall semester on Aug. 17, and is offering 100 percent distance learning for the first nine weeks for most students due to concerns about the COVID-19 pandemic. Exceptions include those with special needs.

Eberhardt said the number of students who’ve requested home instruction—which means they’re being home schooled instead participating in public education—increased from 102 last school year to 172 this year. In addition, 52 parents switched their child from the city’s school system to a private school.

Fredericksburg’s preschool programs have also seen a decline, although enrollment is starting to pick up, Eberhardt said. The school system had 186 students enrolled in the programs last school year, and now has 125.

“Usually, we have kind of a flood of parents who want to enroll their children in preschool, and that happens in the summer. It’s been more of a trickle this year, and parents are slowly coming in,” Eberhardt said. “I understand that. These are very little children, three years old, some four years old, and parents are just very afraid and very scared.”

Fredericksburg school officials won’t report their official fall enrollment figures until Sept. 30, which is when the Virginia Department of Education annually collects statistics on the number of students enrolled in public schools. The school system’s ability to handle what has been increasing number of students, especially at Hugh Mercer, has been a hot-button issue with parents. That elementary school building has an enrollment capacity of 880 students, and has had to add trailers to accommodate growth.

These Neanderthal bones are thousands of years older than previously thought