Masks, vaccine mandates and other policies filtering down to local schools from the state and federal government are focal points in the races for two School Board seats in King George County.

All four candidates are newcomers to the political scene. They include Miriam Niemi, a stay-at-home mother of five and community volunteer who worked for a communication company that supports school districts, and Matthew Roles, an Air Force pilot who flew F-16s and B-52s and works as an aerospace engineer. He and his wife homeschool their four children.

Mother of five and active community volunteer, Miriam Niemi seeks the James Monroe seat on the King George School Board.

Matthew Roles, a former Air Force pilot, is seeking the James Monroe seat on the King George School Board.

Meanwhile, King George native Earsley McDowney–Robinson, who retired after 35 years with the federal government and was inspired to seek office after teaching her grandchildren virtually last year, is running against David Bush, a retired high school principal who worked with a Bible translation agency and has 28 years of experience in education throughout the world. Both are seeking to replace Gina Panciera as the Shiloh District representative.

After 28 years in education, David Bush is seeking the Shiloh District seat on the King George School Board.

Helping her grandchildren do their schoolwork virtually last year inspired Earsley McDowney–Robinson to seek a post on the King George School Board.

At an Oct. 7 forum sponsored by the King George NAACP, the moderator asked questions that had been submitted from the audience and several focused on recent events in the news—including the candidates’ positions on masks in schools, vaccine mandates and if parents should be involved in choosing school curriculum.

Each candidate cited the importance of parental and community involvement in school, although in slightly different terms. Niemi called it “critical to our success in schools” and as a local PTA president and school volunteer, pointed out that there already are a number of advisory boards in the county that seek participation from parents.

Her opponent, Roles, said one indication of a school system’s success is the involvement of parents, adding: “They should teach what we want them to teach.”

Bush, who said he’d written three curriculums and 10 textbooks, cited the importance of gathering input from all those involved. Given the high number of homeschoolers in King George, he said he would invite parents from these groups to give their input as well.

Robinson said “we’re all on the same page” in terms of wanting to listen to parents, students and teachers in making decisions.

The group was not united on opinions about masks and vaccines. Robinson, who enlisted in the military after graduation from King George High School and was trained in nursing, said schools should go by guidelines from the Centers for Disease Control and similar protocols.

Her opponent, Bush, said he didn’t want to weigh in on the mask decision since the state mandated it, but said he wished the local School Boards could have had input. He said vaccines are an individual choice for parents to make about their children.

In a Facebook post, he explained his family’s choice for homeschooling for their children, including for his youngest, who started kindergarten this year. “Without going into all the details,” he wrote, “it was pretty clear that wearing masks would negatively influence their learning in a significant way, so we did what was best for them.”

As for masks, Niemi said wearing them in school is a state mandate and she would not want to defy the state. She said she prefers local control, based on benchmarks from the local health district that determine how the county is doing in terms of COVID-19 transmission.

She said she does not believe a vaccine mandate for children is appropriate because the vaccine is so new, but supported partnering with the Virginia Department of Health to hold local vaccine clinics so those interested could get their shots in King George without having to drive to Fredericksburg.

Asked to name their greatest concerns about King George schools, the candidates zeroed in on communication between the School Board and members of the Board of Supervisors, as well as with teachers and parents. Other concerns were topics straight from stories making headlines across the state and nation.

Roles said he’s concerned about policies coming from the Virginia Department of Education and that he will not “tolerate unconstitutional overreaches from Richmond, especially ones that aim to silence concerned parents.” He also opposes critical race theory and said “it is irresponsible and harmful to suggest to children that they can pick their gender.”

His opponent, Niemi, said schools need to address the learning loss brought on by the pandemic. She supports using CARES funding for classroom enhancement and tutoring for students and believes, when past COVID-19, that the county must address the national teacher shortage.

“Our top priority should be recruiting exceptional and highly qualified teachers and raising morale,” she said.

Bush listed communication at the top of his list of concerns, believing “we can do a whole lot better job within the board and between boards, community, staff, teachers and superintendent.” One suggested he offered was making sure the School Board follows its own set of bylaws for conducting meets, dealing with communication and making schools more accessible to parents.

His opponent, Robinson, also cited the importance of communication within the King George community. She said she favored the return of more career technical education for trades such as HVAC, electricity and plumbing “like when I went to school.” 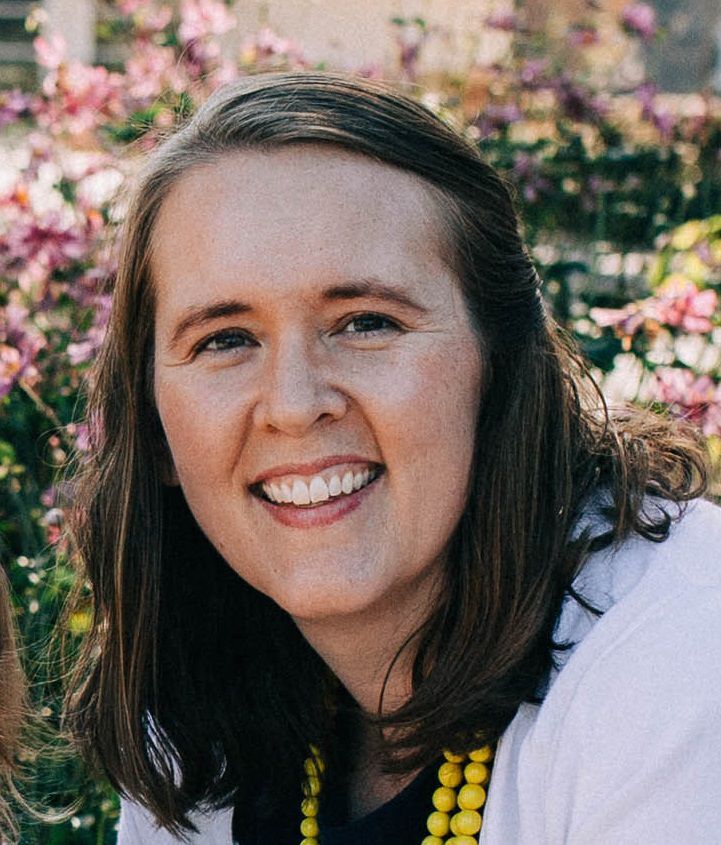 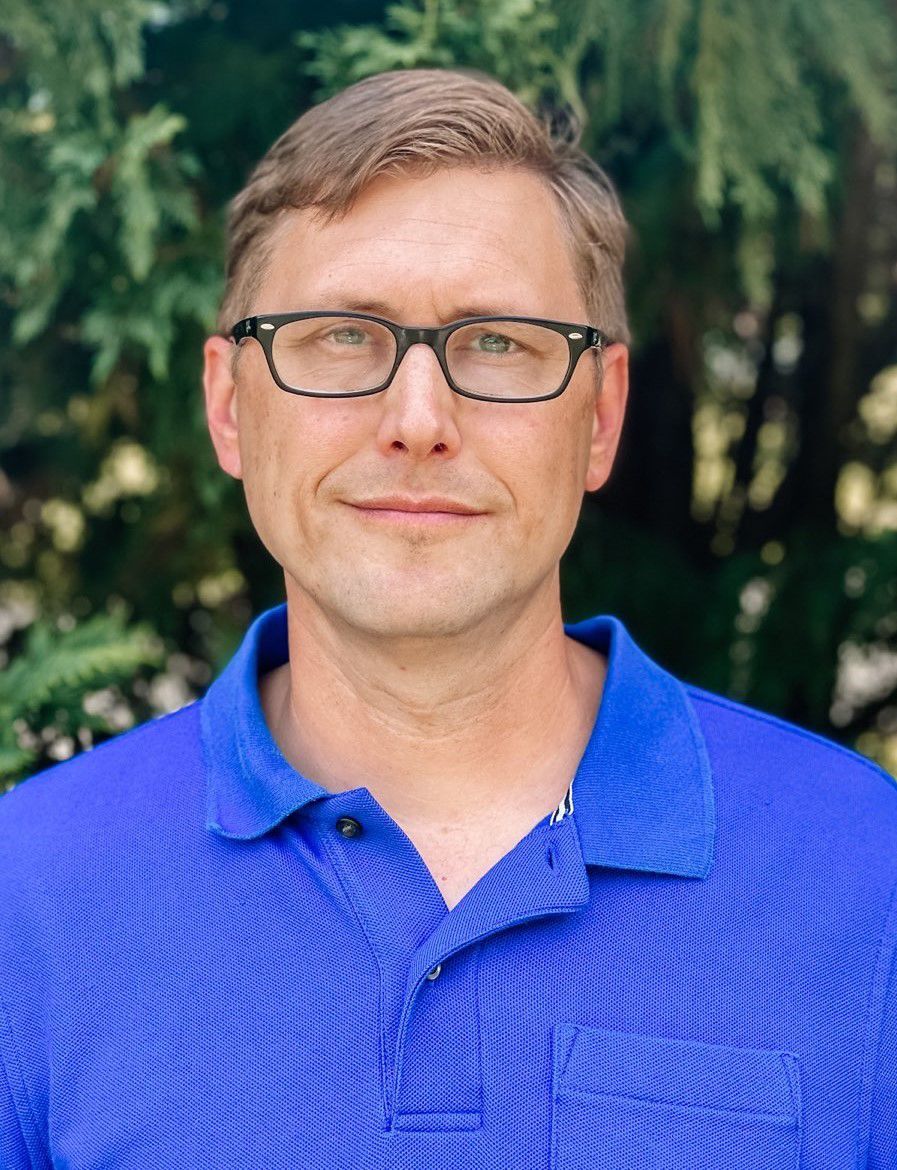 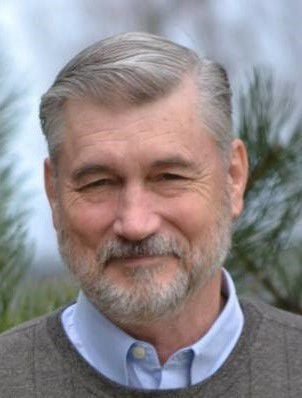 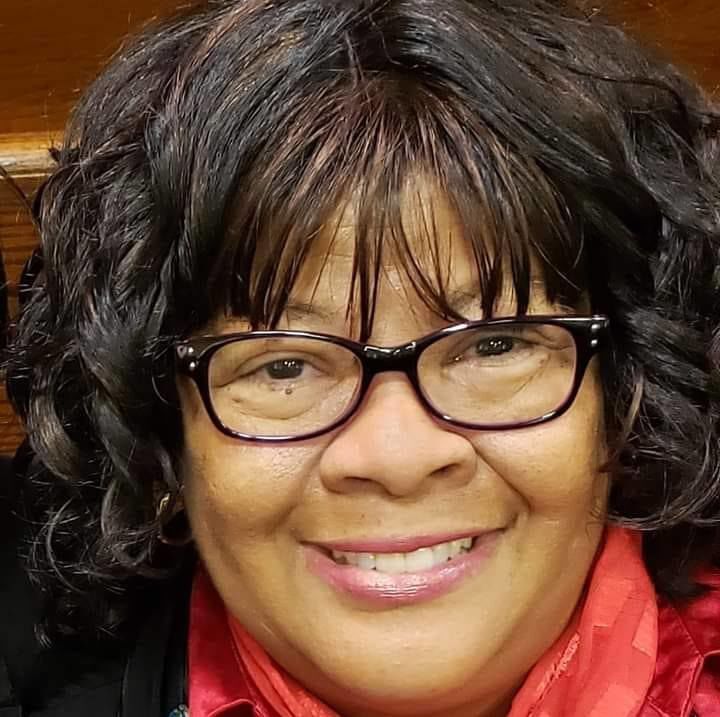 Earsley McDowney–Robinson, candidate for the Shiloh District seat on the King George School Board.