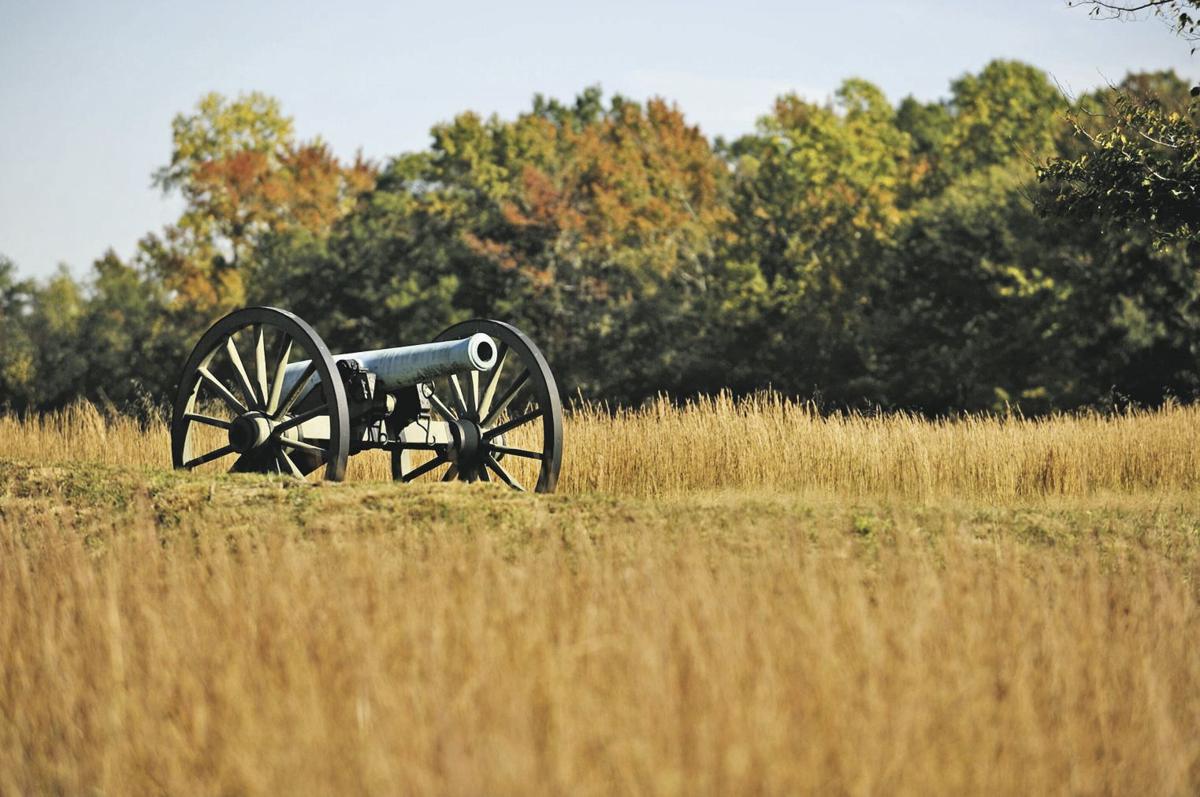 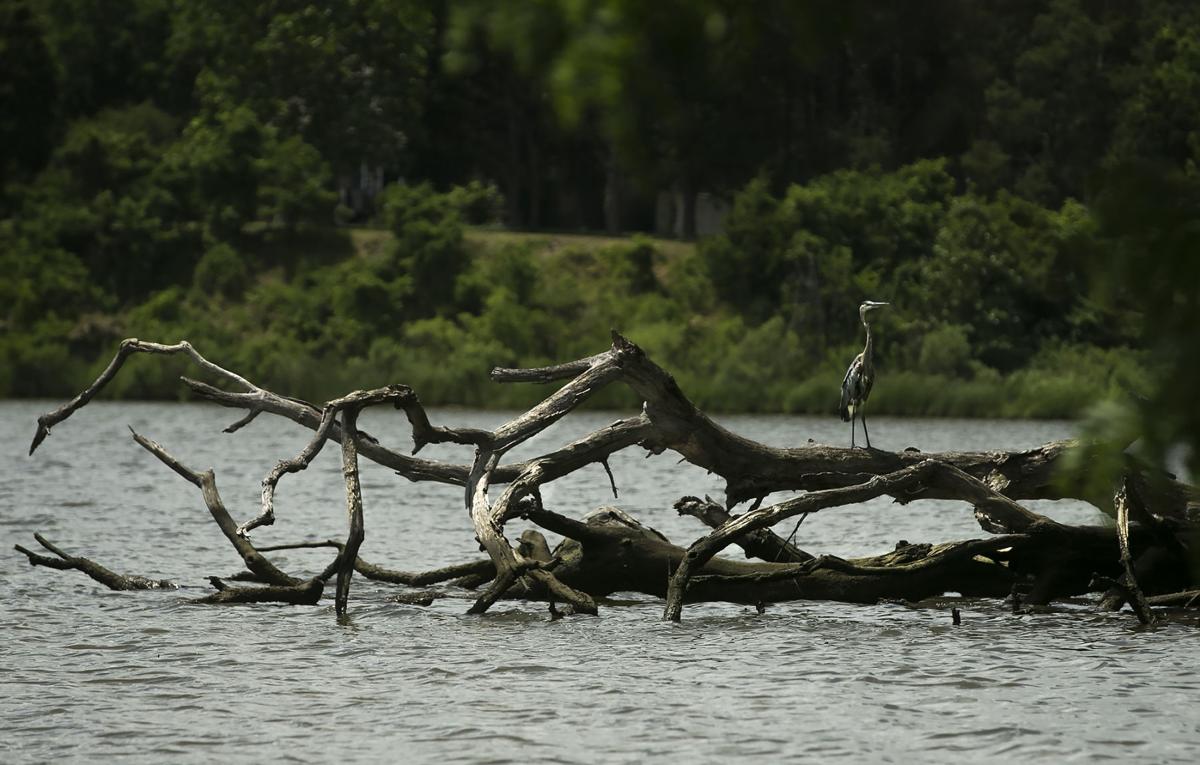 A Great Blue Heron keeps a watchful eye from a perch along Pope’s Creek at George Washington’s Birthplace.

While Shenandoah National Park has had the biggest crowds, most local, state and national parks have seen visitation rise sharply during the pandemic.

“I don’t think there’s any question about it,” said John Hennessy, chief historian at the National Military Park. “We’ve been busier than normal during the pandemic, and that was especially true in the spring, when things were really locked down hard. We saw a lot of people coming out, a lot of people discovering the different parts of the park as a place of escape, refuge and solitude.”

He noted that all of the park’s trails have been busier as people try to find a safe and quiet place to get out of the house.

“Lee Drive and the trails off of it have been very busy,” he said, “and we think a lot of people have found the magical quietude of the Spotsylvania Battlefield.”

He noted it’s also true that Chatham Manor, a private residence for over 200 years that was used as a Union headquarters and field hospital during the Battle of Fredericksburg.

“Many folks have discovered the joys and sights of sitting on the terrace at Chatham during this time when we’ve seen a very steady stream of visitors,” he said, noting that he spoke to a woman there in the spring who’d lives a half mile from the spot in Stafford County but “had never been there before COVID.”

Hennessy said that while local use of the park is up, for much of the pandemic the battlefield park hasn’t been getting the number of visitors coming from long distance.

Because the park’s different units are spread through several localities, and because there are many trails to choose from, they haven’t become overcrowding like Shenandoah.

His advice to those who live in the area: Take advantage of the fact that within the park “is a beautiful landscape with a compelling story, a very human story.”

At George Washington Birthplace National Monument, Superintendent Melissa Cobern said the park has seen a significant increase in visitation and where folks are going in the park when they visit.

“The beach and picnic area have been very crowded, particularly on weekends. It hasn’t been uncommon to have a line of cars waiting at the gate to be the first ones on the beach because the parking lot was filling by mid-morning,” she said.

Cobern noted that in summer the park had to intermittently close the beach road when no parking was available.

“As the weather has gotten cooler, visitation has slowed a bit, but we anticipate nice weather on weekends and holidays will continue to bring a lot of visitors to the park,” she said.

She noted that there have been many more people than usual engaged in recreational activities such as fishing, hiking and biking in the past few months.

“We’re also seeing a lot of first-time visitors and more visitors from a wider geographic area,” she said, noting that the park staff is happy that people are using and enjoying the 660-acre park that sits along Popes Creek. “We’re also here to protect the resources that make this place special, though, and we’ve definitely seen an impact to some of those resources.”

She noted that there has been trampled vegetation and social trails in some areas that were formerly pristine, and added that visitors are leaving more trash on the beach and in the picnic area, even though there are trash cans right there.

“We just ask that folks visit responsibly. Put trash in garbage cans. Stay on trails. We also encourage visitors to follow CDC guidelines for protecting themselves and others against COVID.”

Cobern closed by saying, “We’ve heard so many visitors say how much this park means to them as a place they can be outside in nature and, even with all the other visitors, find some quiet spots where they can de-stress for a while. They’re so thankful we’re open, and I think that speaks to just how important our parks are to people—always, and particularly right now.”

A Great Blue Heron keeps a watchful eye from a perch along Pope’s Creek at George Washington’s Birthplace.